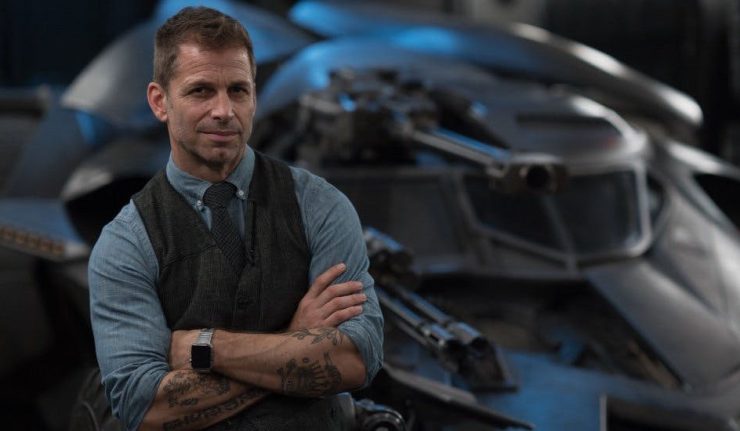 The mythical #SnyderCut and the #ReleasetheSnyderCut movement has seemingly lost a lot of volume as of late. I don’t think it’s necessarily died down, but I just feel like they’re not quite as loud. Either that or I’m simply not paying attention. It’s been over a year since Justice League hit theatres and WB continues to remain silent on its existence.

Even Zack’s son, Eli Snyder put the movement into a frenzy with a comment. Last week, he seemingly responded positively to a fan’s direct message regarding the #SnyderCut. While it helps fuel the flames even more, the exchange makes no mention of Justice League. Just a few days later, it was announced that Snyder would be hosting an event for his birthday, where he would screen the Director’s Cut versions of his movies, followed by a Q&A. The Ultimate Edition of BvS was included in the lineup, but of course, JL was nowhere to be found. Personally, I think Eli was referring to this event when he responded to the fan.

Some financial consequences to consider

Still photographer and friend of Snyder, Clay Enos recently appeared on a podcast. The host asked him about his thoughts on whether the #SnyderCut would ever be released.

Check it out in his words:

While Enos is optimistic, he gave a pretty pragmatic answer:

I do not know… like that is so outside of… look, just the logistics of that are really difficult just because, what is it? Is it a theatrical release and then what does that mean for royalty checks for the hundred or two hundred actors who participated in it? Like it is just a complete mess on so many fronts. Does it get a different IMDB, ya know? Because each of those things, the credits become huge consequences financially and so it, my observation is that this business makes anything like that incredibly unlikely and complicated.

That said, if there’s a sufficient box office allure, they’ll figure it out. I mean there’s probably something pretty close to ready out there that throw in another $20 or $30 million in there and you could maybe see hundreds come from it. It’s a hard one, but consider that it isn’t just like “Ah hey, just throw it on YouTube.” There are some massive financial consequence to doing something like that and that sours my optimism, though I do remain optimistic. Like I would love for something like that to happen or exist.

I never realized how complicated it could be to release it, and it’s interesting that nobody seems to talk about the financial logistics of it all. While Enos doesn’t have a clear answer regarding its release, he does provide fans with what he thinks is the right solution. Enos doesn’t believe boycotting is the way to go, but proposes that fans should simply try to shift the culture and demand to auteur films rather than those studio-created products. He really believes that once moviegoers show this interest, AT&T will realize the demand is there for the #SnyderCut. He calls for fans to simply take a second thought when attending the movie theatres and show more support for independent films.

“…friend of mine’s film got butchered.”

His closing thoughts on the subject begins as a sort of inspirational call-to-arms. He eventually peters off into a moment of candid lamentation. It’s another thought provoking moment for me. I never realized how Snyder must have felt. How it must feel to see something you put so much work in turn into something completely unrecognizable.

Don’t let go, this hashtag should live and it should stand for something, more than just a constant hurt, but it should be a rallying cry to support better films, and to support films that have the story of independent artistic priorities. Anyway, I’m beating a dead horse there. This is all somewhat uncomfortable because you know a friend of mine’s film got butchered.

Enos is a pretty thoughtful person and this was a fairly enlightening interview regarding the film industry. While not a whole lot of concrete news can be gained from it, it’s still an interesting take, and it certainly gave me pause on several things.

Be sure to check out the entire interview here. 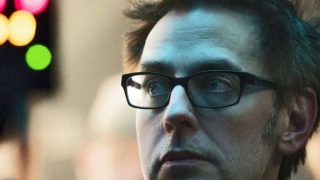 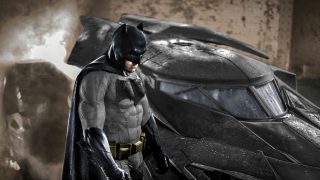 Ben Affleck Reveals the Real Reason He Left ‘The Batman’