Ben Affleck On Why He Left Batman 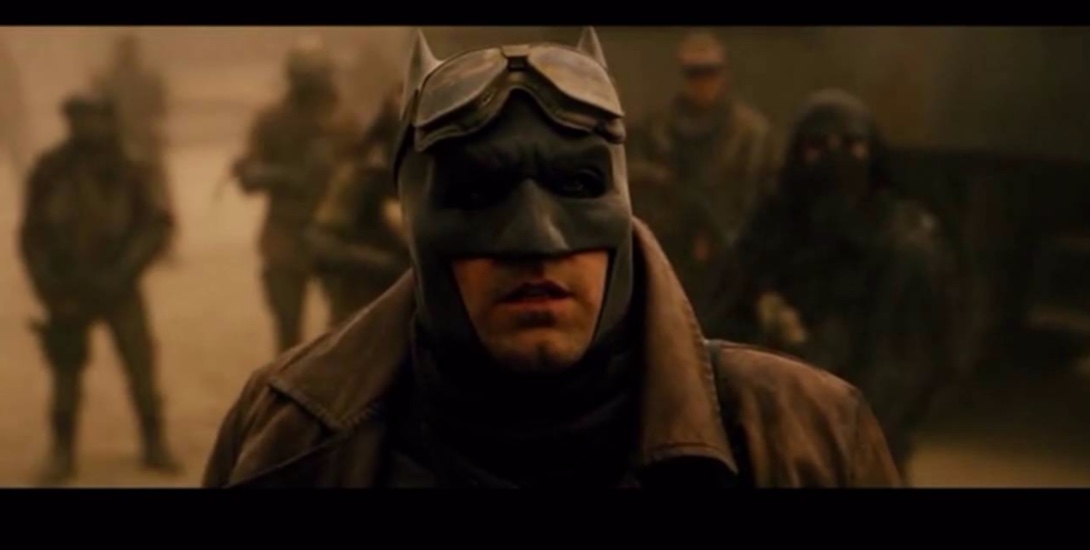 Ben Affleck has opened up about one of the reasons why he left the Batman role. The actor says he could not get “Excited” by the script.

In an interview with IGN to promote his new movie Triple Frontier, Affleck spoke candidly about why he left the solo-Batman movie. Here is Affleck on how difficult writing a good script was.

We worked on the script, I was trying to figure out how to crack it, and I was never happy enough with it where I thought it was worth going out and making it, because I just didn’t want to do a version that I wasn’t really excited by, so I still don’t know.

These comments fall in line with what Affleck said about the script on Jimmy Kimmel Live. Honestly, it sounds like Affleck had a really difficult time with writing a solo-Batman screenplay.

More importantly,however, Affleck probably faced a lot of factors that ultimately made him quit playing the Dark Knight. Batman v Superman opened to mixed reviews. Justice League had a mediocre box office performance. Additionally, Affleck has been dealing with some personal issues, including returning to rehab and filing for divorce. At some point, there was very little incentive for him to continue being Batman. So when a lukewarm script makes failed to excite the actor, that was probably the deal-breaker for him.

While Dark Knight News is sad to see Affleck go, it makes perfect sense in retrospect.