‘Batwoman’ Pilot Reportedly Filming At The Beginning of March 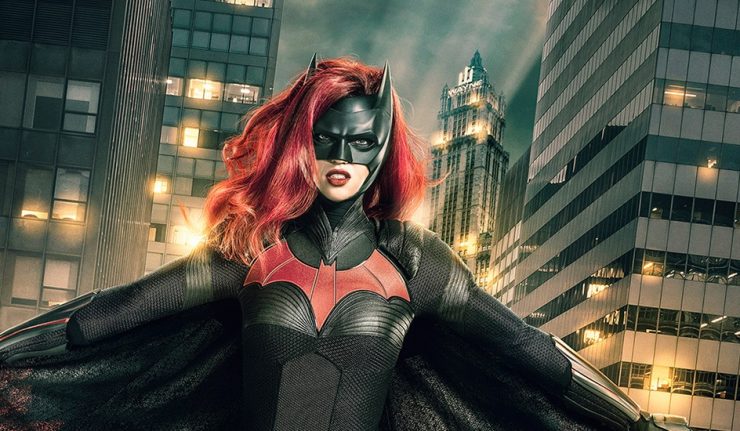 A little over two weeks ago, Batfans rejoiced when we found out that Batwoman was a go! It was officially announced the live-action Batwoman TV series pilot had been ordered by The CW. The episode will be written by Caroline Dries (who will also act as showrunner) and helmed by the man with the Midas Touch, David Nutter. Nearly all the pilots that Nutter has directed have gone to full series, making him one of the most sought-after pilot directors. Just as a reference, Arrow and The Flash‘s pilots were also directed by Nutter.

Either the pilot had been ordered months ago and we just heard the news or the CW is rushing production. It seems just about two month after the official announcement, Batwoman‘s pilot is going in front of cameras. A production blog by the name of Hollywood Buzz revealed that the episode is entering production on March 4th in Vancouver, where all but one of the Arrowverse shows are filmed. The episode will focus on providing an origin story for Batwoman.

Kate Kane/Batwoman was first introduced in the spectacular Arrowverse crossover of 2018, Elseworlds. In this story Kara, Barry, and Ollie visit Gotham City in hopes of finding the person responsible for altering reality. There, they meet Batwoman, cousin of the legendary Batman. Actor Ruby Rose was tasked with bringing our first live-action Batwoman to life and did a pretty impressive job, despite being relatively green.

While it’s not Batman, it’s a pretty great step forward for Batfans and for diversity on TV overall. It was pretty exciting to see her take down criminals in a comics-accurate costume. However, I’m a little hesitant to outright believe the source. I’d never heard of this website prior and it seems far too soon for production to begin after the announcement. I’m personally taking this news with a grain of salt.

Check back with DKN for more updates on Batwoman. 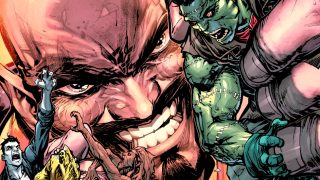