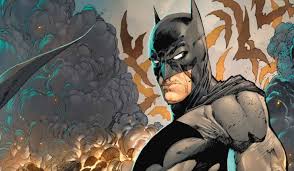 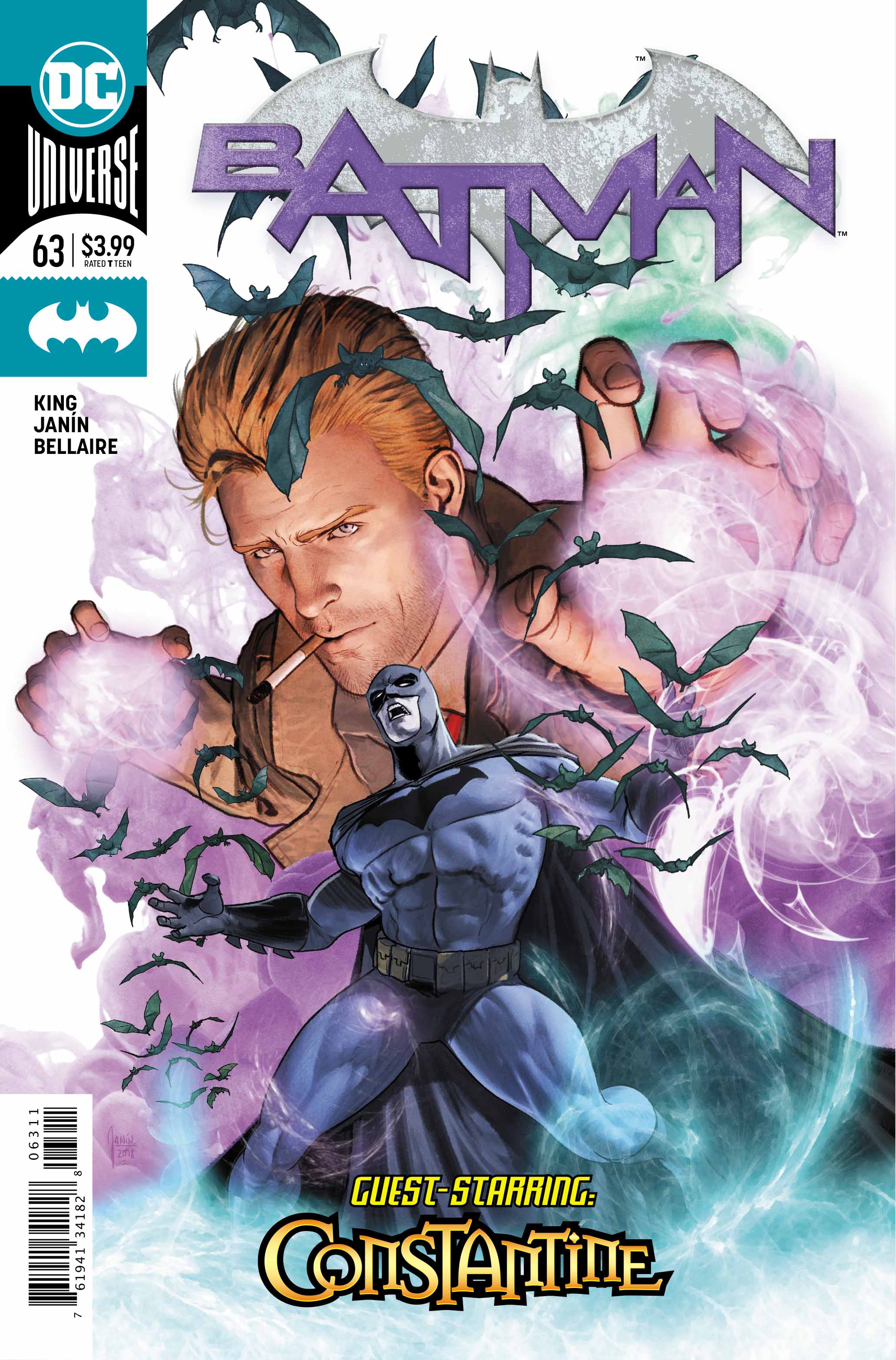 Batman is stuck in perhaps his worst nightmare yet. Can John Constantine help?

Writer Tom King brings the thematic motif Batman’s worst “Knightmares” full circle. What does the Dark Knight fear the most? The answer will not come as a surprise to long-time readers of King’s Batman. The Caped Crusader’s most pertinent fear is being alone, so what better way is there to personify his fear than Catwoman?

This issue reads like an imaginary tale or a “What if?” comic. We start with “What if Catwoman did not abandon Batman at the altar?” Once again, King deliberately throws readers off-kilter by showing an alternate ending to Batman #50.

The opening is more evocative, because artist Mikel Janin has returned. This issue and Batman #50 are visually similar, since they both deal with the Bat-Cat relationship. It gives it a strong visual hook for this story.

Furthermore, King made the wise choice of adding John Constantine as the audience stand-in. Every question or thought the readers say while watching Batman and Catwoman together is voiced by Constantine. Despite the dream-scenario, readers do not lose the reality of the situation, because of Constantine’s narration. 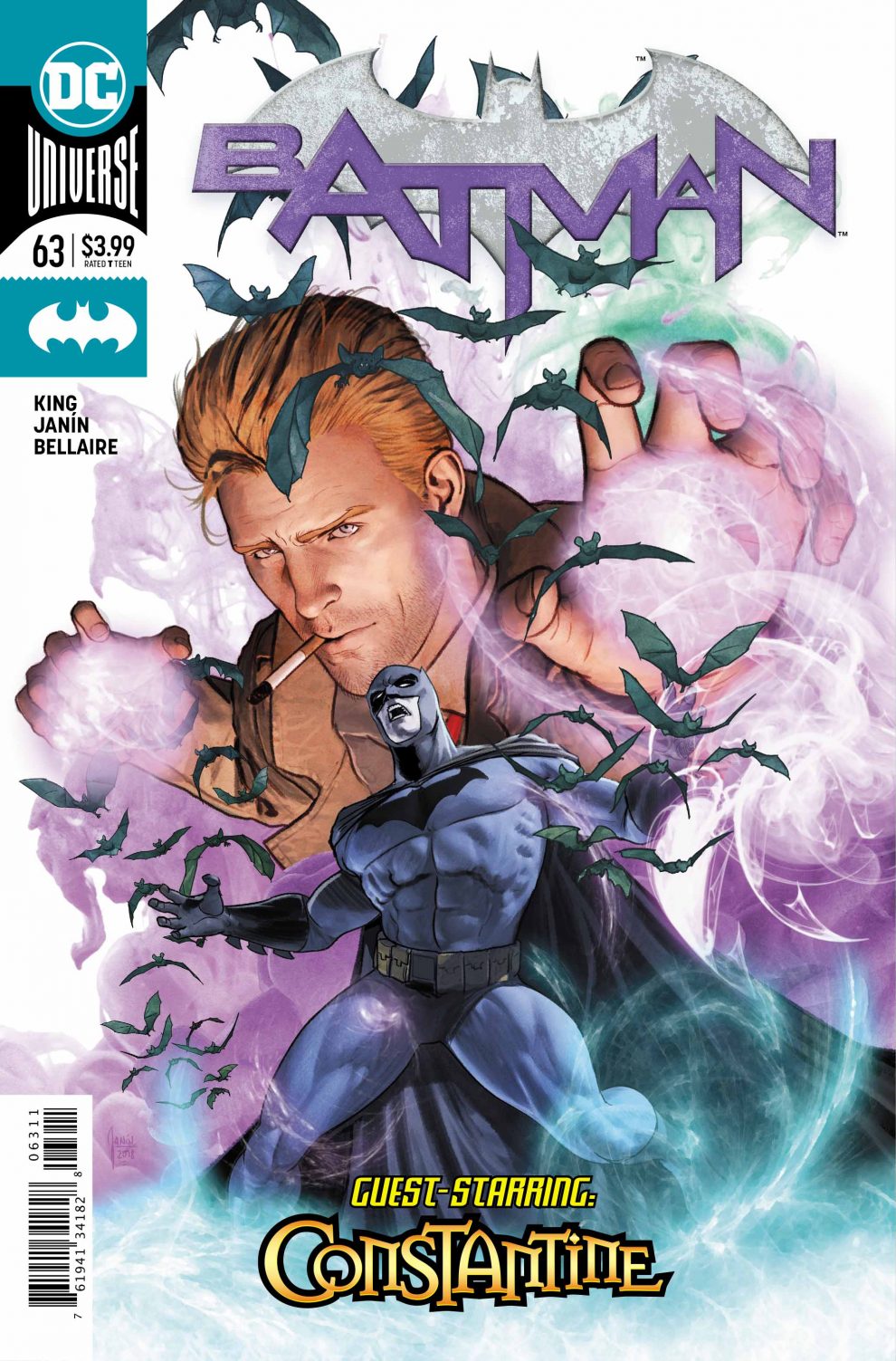 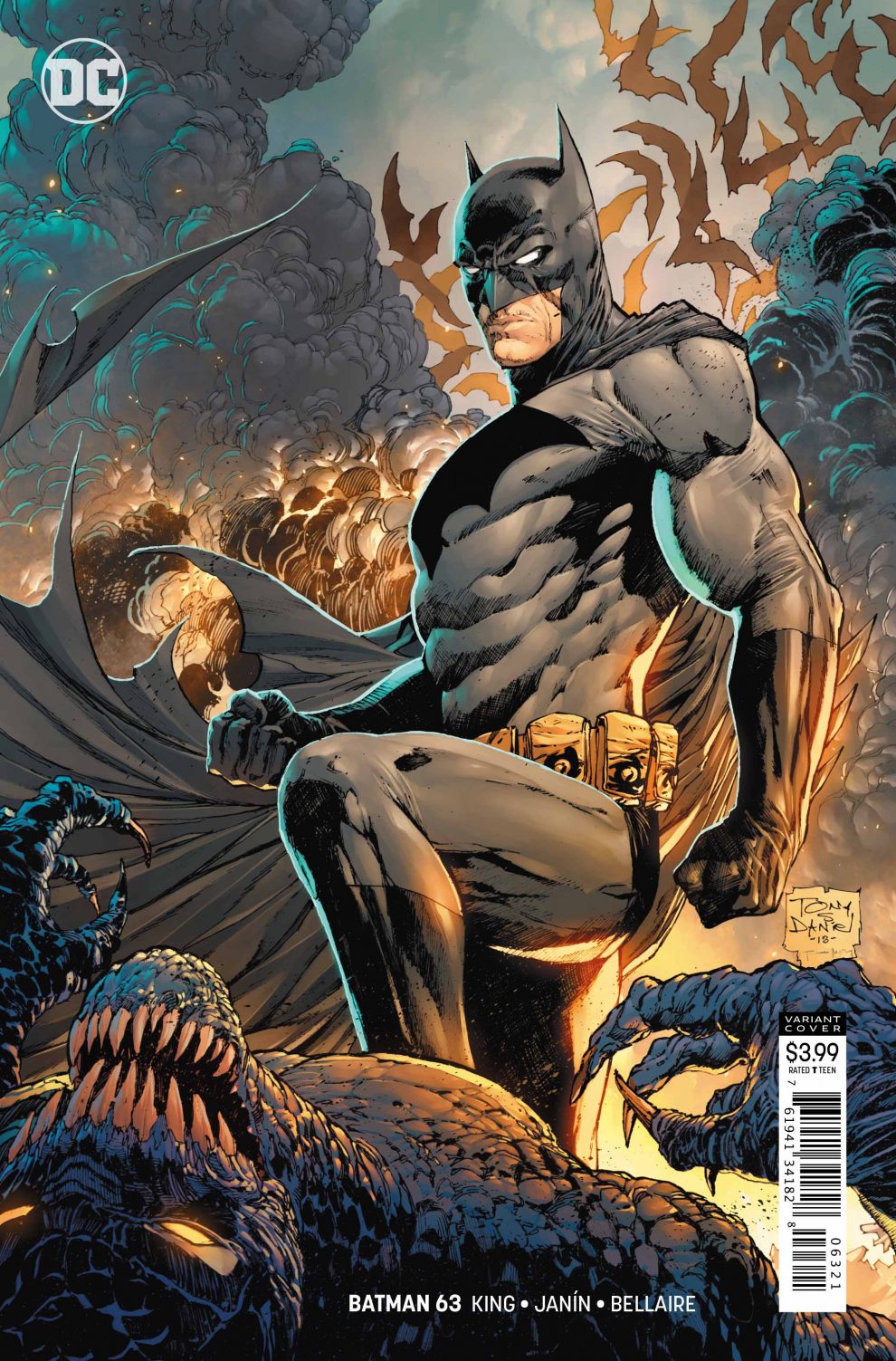 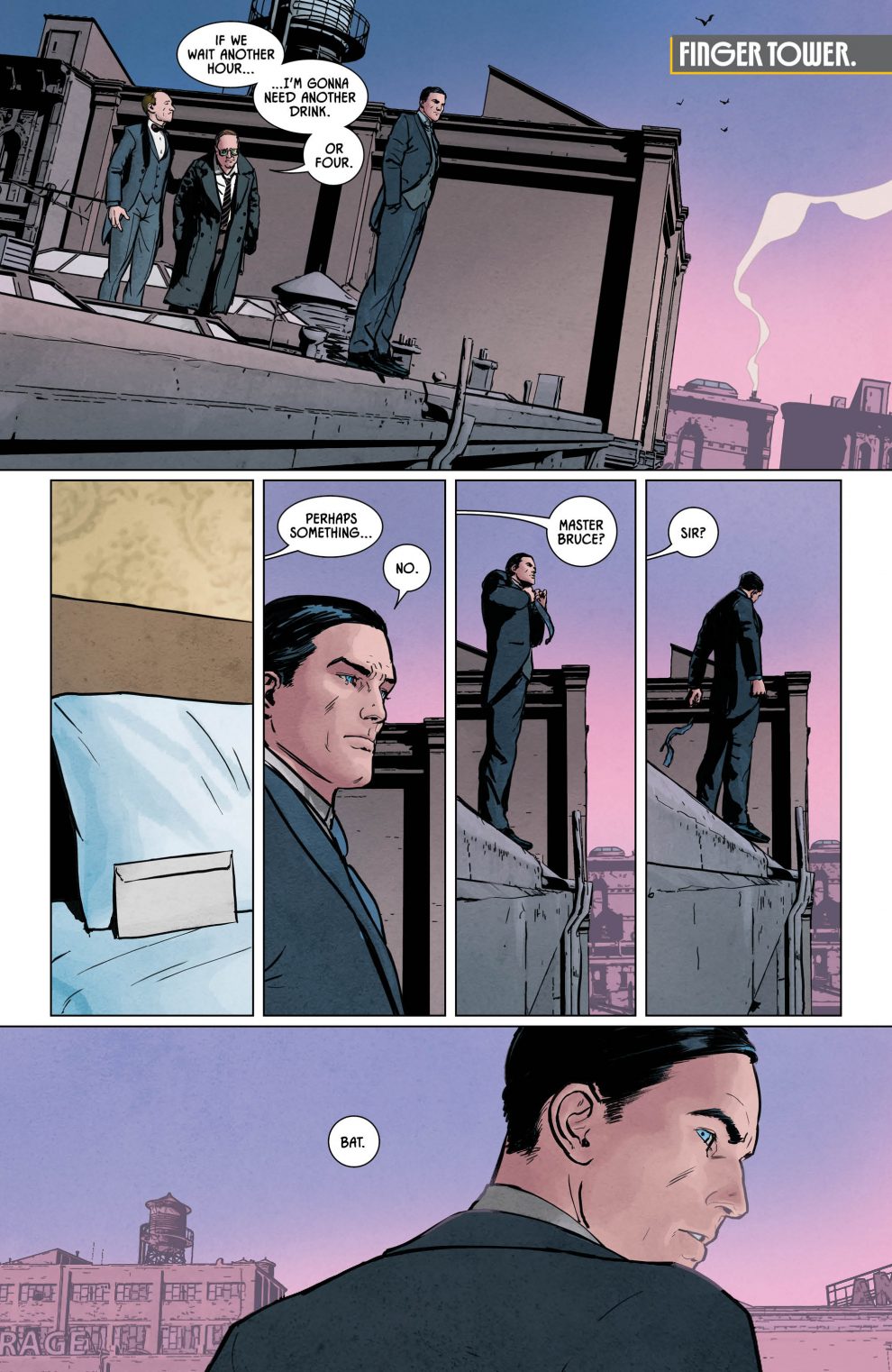 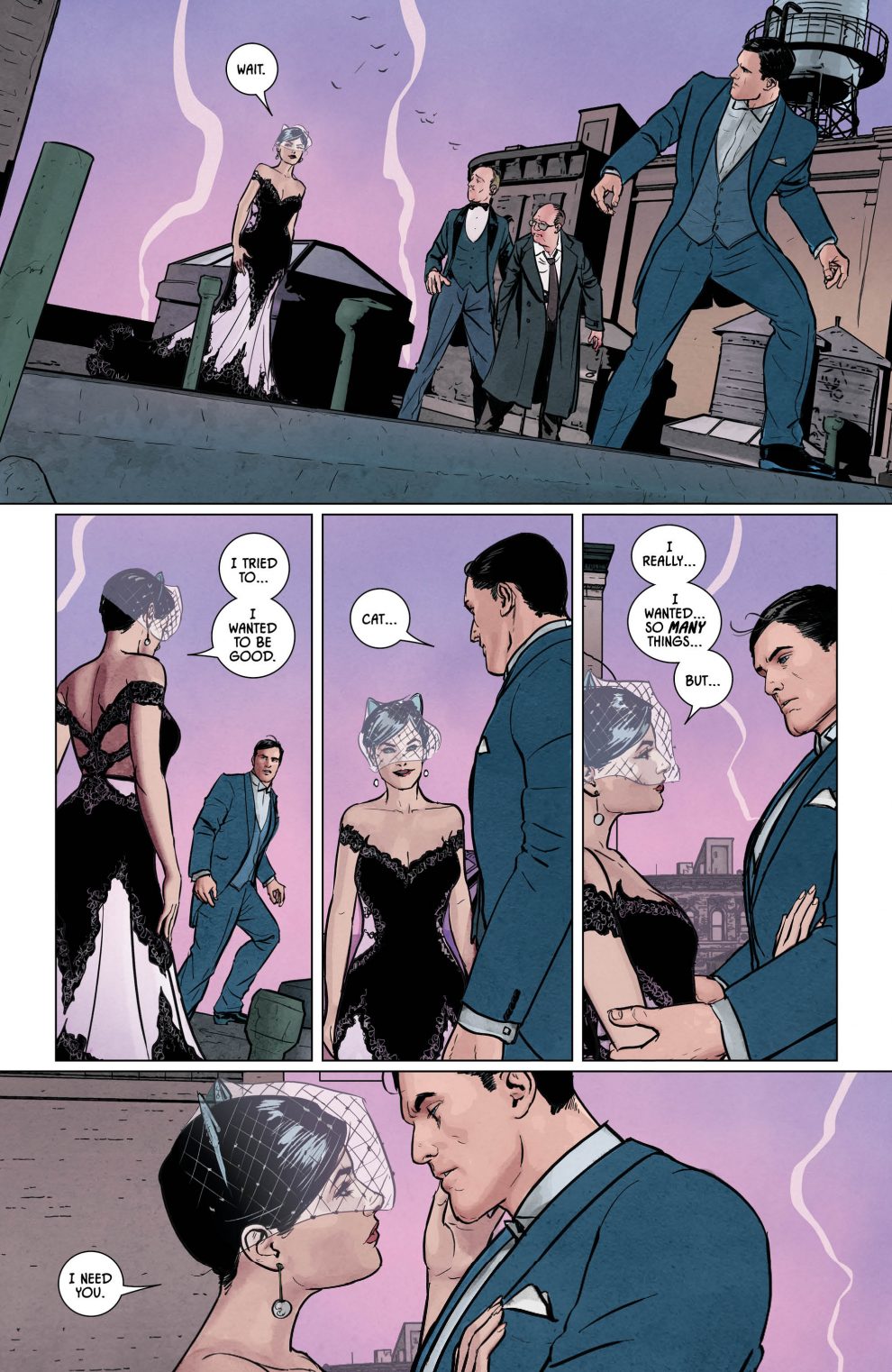 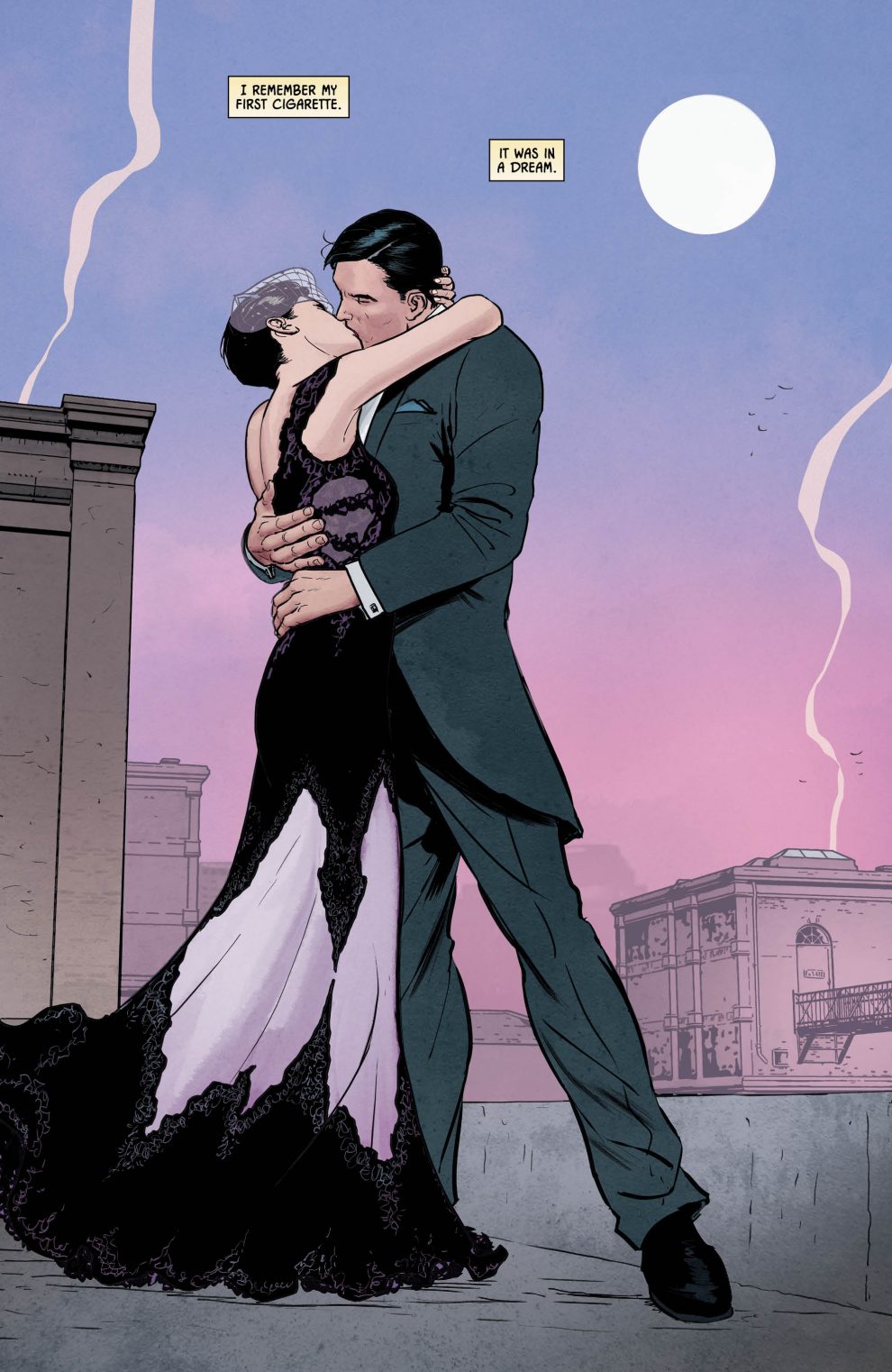 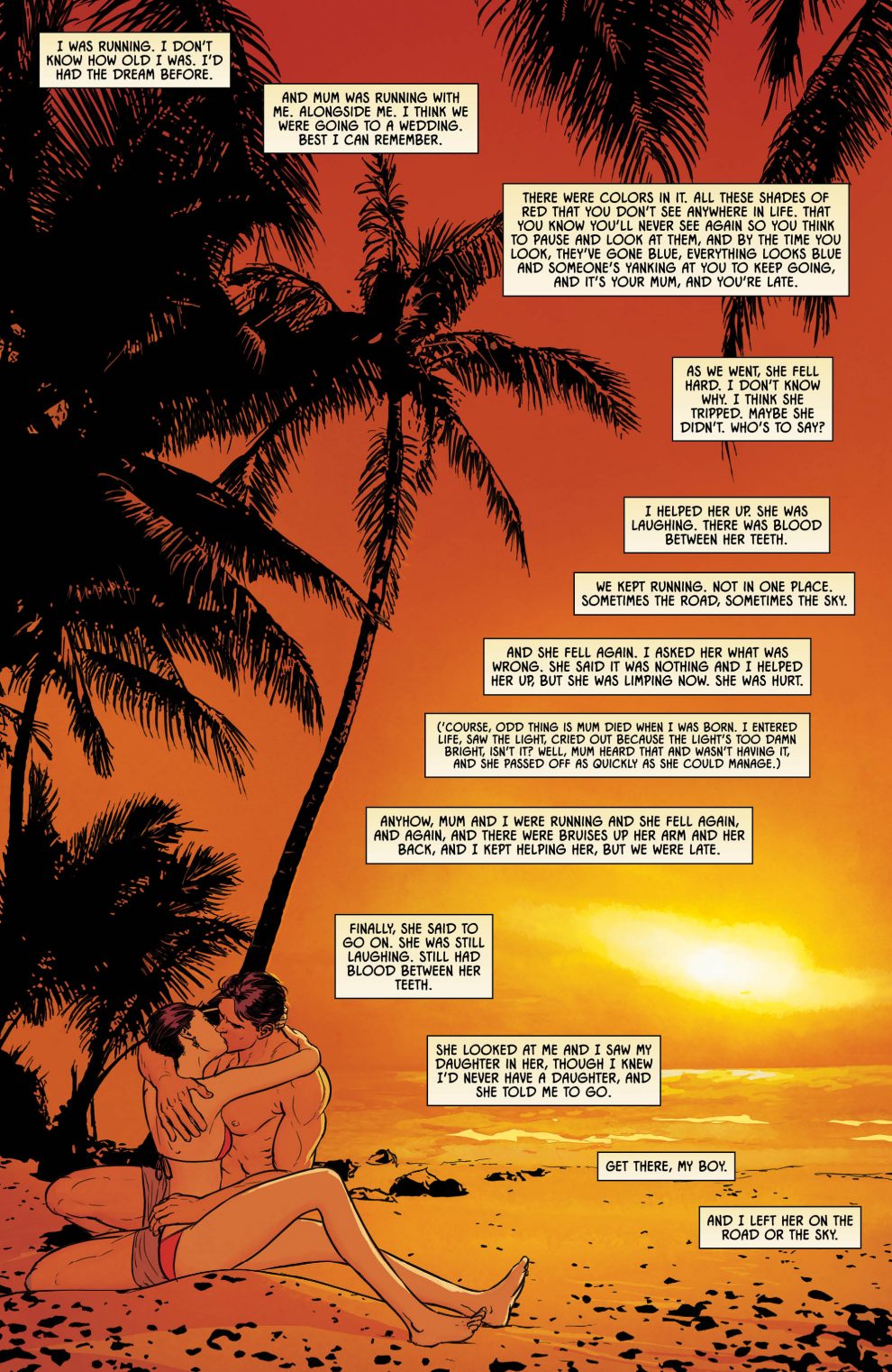 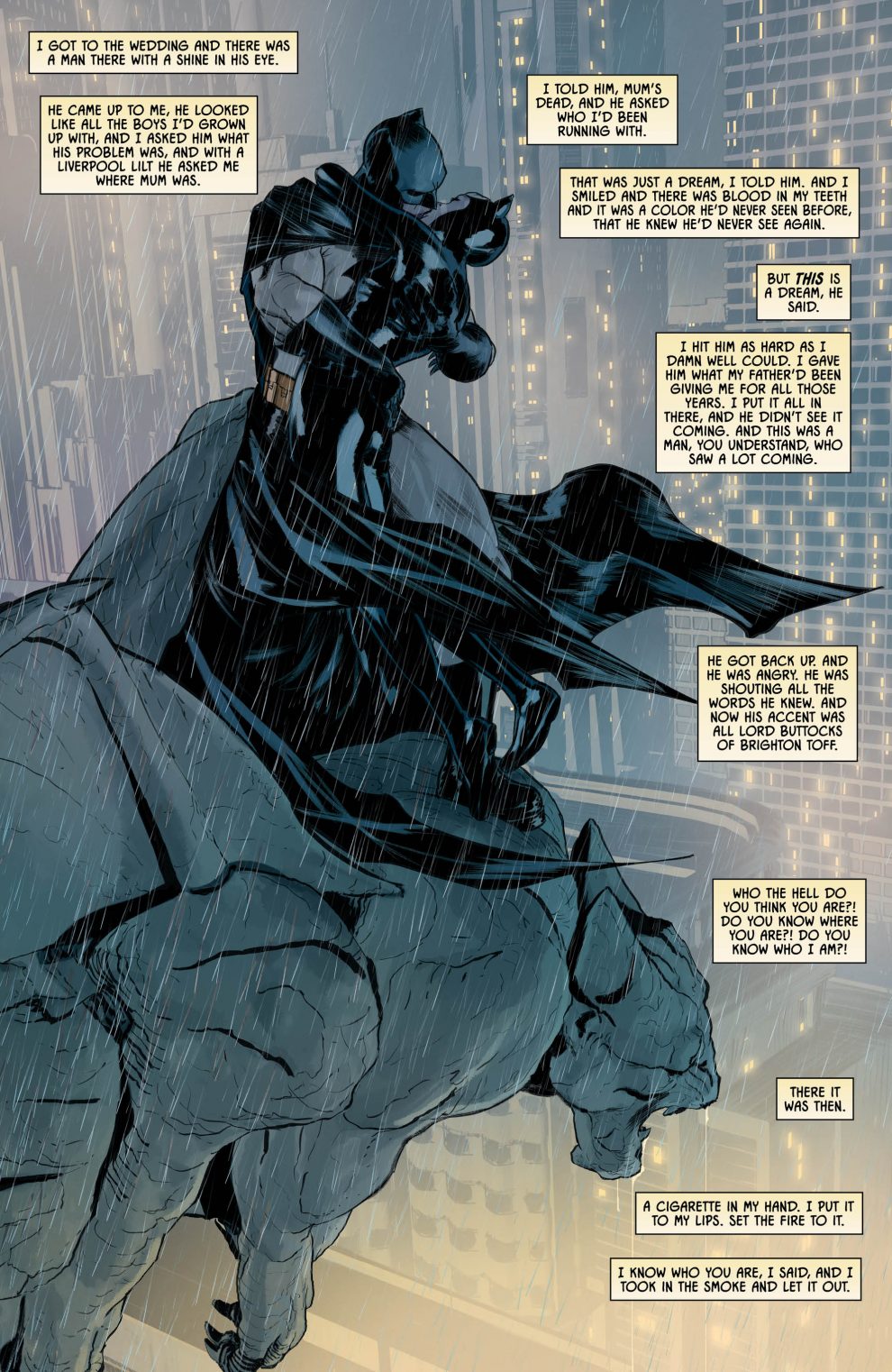 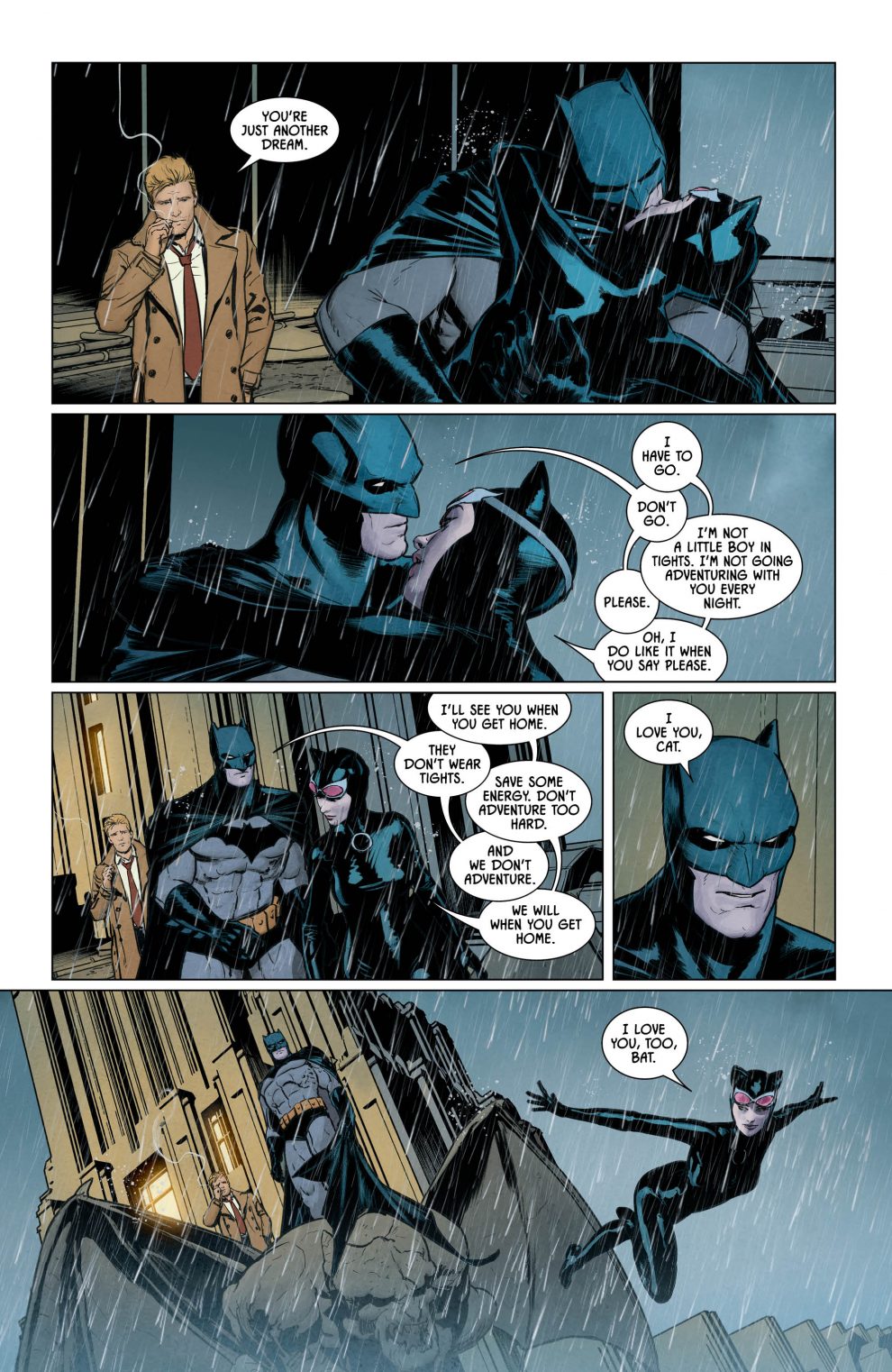 Furthermore, Constantine’s presence sets up the revelation at the end. Without going into too much detail, there is an explanation to the past couple of dream-scenario issues. You can even connect the dots between the past couple of issues and the Flashpoint Batman cliffhanger from issue #60. The explanation is logical, but also really sad and hopeless for Batman.

However, the great reveal makes it more painful, because of how flawed it is. While it is fitting and a culmination to everything Batman has been experiencing lately, it is ultimately… disappointing. It makes sense, sure, but that’s not the concern. The problem is that King does too much telling of events, without actually showing it. If he staged the issue’s ending differently to include more visuals, it would have landed harder with readers. Instead, the revelation goes by so fast, some readers may not even process it.

The other problem is that we cannot even be sure if the ending will be be resolved. This is the last issue of the “Knightmares” story arc and after that, it will be a Heroes in Crisis tie-in crossover with The Flash. It may be a scheduling snafu that will eventually work out, but it is an odd place to leave Batman. Additionally, given the ending, certain scenes with Constantine do not quite make sense within the context of the story. Unfortunately, no explanation was given for that inconsistency.

The “Knightmares” story arc is a fun and fulfilling narrative that examines Batman, while subversively advancing the overall plot. However, the finale was a bit of a letdown, because of a subdued twist ending and plot inconsistencies.