‘Titans’ Gives Origins To Hawk And Dove In Next Episode

Titans is going back in time to give a look at the origin of Hawk and Dove. This is very exciting for fans of the duo because they will be giving us not only their history but also pulling heavily from the comics realm and showing us the original Dove.

The preview teaser for next week shows what could be a mostly standalone story featuring the duo. Most are used to the team of Hank Hall and Dawn Granger, but she was not the original Dove. Dawn came into the picture after the comic series arc Crisis On Infinite Earths.

Before that the team was made up of two brothers, Hank Hall as Hawk and his brother Don Hall as Dove. The show is teasing that we will get to see the pair but, knowing their history, it’s doubtful that Don will survive the episode.

With Dawn (Minka Kelly) and Hank (Alan Ritchson) having been absent since episode three, due to a fall leaving Dawn in a coma, it will be interesting to see just what the Titans writers have in store for viewers.

My question is what they intend to do with Don, having read the comics and knowing that even in the story arc Blackest Night Don, being dead but given the chance to rise with the other passed heroes, stated he was at peace and didn’t want to come back.

I remember feeling so bad for Hank who just wanted to see his brother again, regardless of him being controlled by Nekron. Hank could not understand just why his brother wouldn’t come back, and Dawn at that time was struggling to help him. 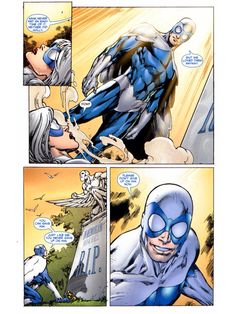 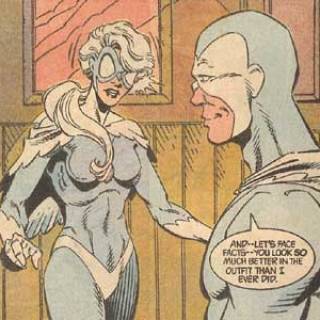 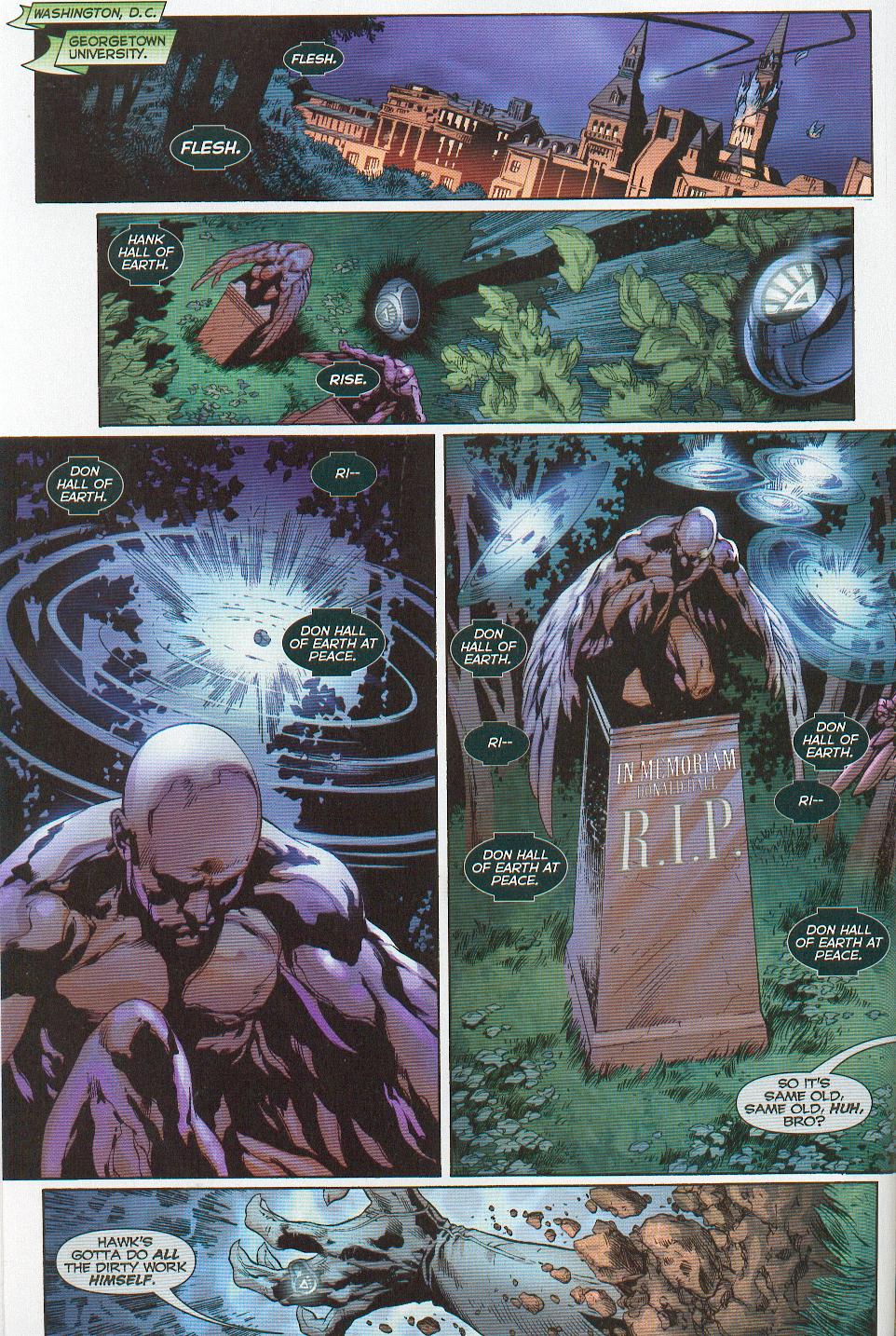 For me as a fan of the characters, this proves that they are delving deep into their histories, not just those of the Titans themselves. This makes me want to watch the show all the more.

What are your thoughts readers? Are you excited to see what they will do with Hank and Don Hall? What do you think will happen by episode’s end? Let us know in the comments.