I would have to say that the show Titans overall is on a simmer. There are lots of elements coming together to lead to a dramatic conclusion, but it’s very much on a slow boil right now. This episode has been a real show of important origins, for the team, and the head of the team. We’ve seen the start of an acceptance Rachel feels for her powers. Lots is coming together and we feel the action is about to start getting literally explosive. 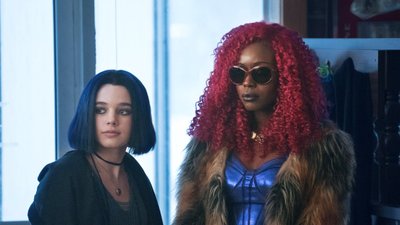 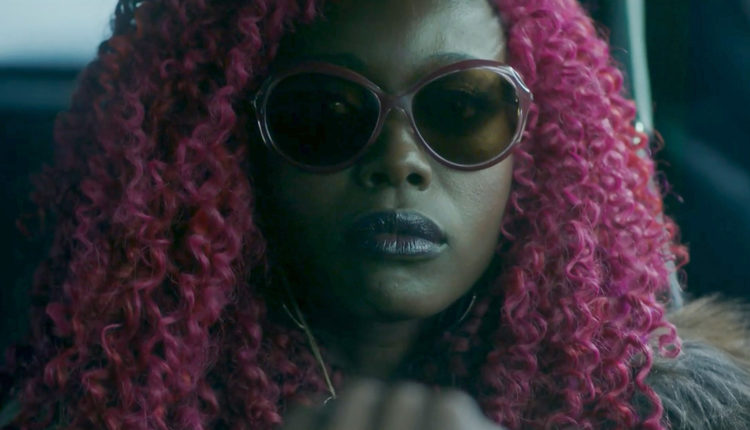 Episode one gave us brief glimpses of each character. There’s a greater length of time given to each one in this episode, and dynamics we can come to expect from them all together are formed. It’s strong character acting that is really bringing the series together.

At the same time, the visions of the past are really rewarding. Dick Grayson’s Robin is very much at the center of the show. Dick’s origins at Wayne Manor are both exactly like and totally unlike anything we’ve seen in any previous adaptation.

The atmosphere of realism that’s been running through this show is really emphasized by the way the young Dick Grayson deals with the difficult situation he’s in. Whoever plays the back of Bruce Wayne’s head is very dramatic in his back-of-the-head-acting.

The excessively violent Cory Anders is at full power throughout this episode. With some consideration, I’ve grown used to this version of the character. Comics fans would know her as a warrior princess from Tamaran, and they’re playing into that otherworldliness.

I expect from now, there’s going be a real building of tensions. The Nuclear Family are a vision of creepy Americana, and they’re not going to stop. Rachel is the most interesting girl in the world and everyone wants to find her.

‘Birds of Prey’ Writer Talks About Harley And Batgirl