by Sharna Jahangir October 31, 2018 0 comment
Batman: The Complete Animated Series Deluxe Limited Edition Blu-ray box set has arrived! Released this month, the box is designed to celebrate the release of this iconic series in remastered HD.
The limited release was expanded last week to an edition size of 70,000, and all signs point to a complete sell out in the very near future. This show set the morals for an entire generation of youths in North America. In fact, TV Guide ranked Batman: The Animated Series the 7th Greatest Cartoon series of all time. It’s a treat for the eyes to see an updated, and digitally refurbished version of our beloved superhero. Not to mention, the whole gang (Robin, Batgirl, Gordon, Harvey and of course Alfred). They are the characters that started it all. 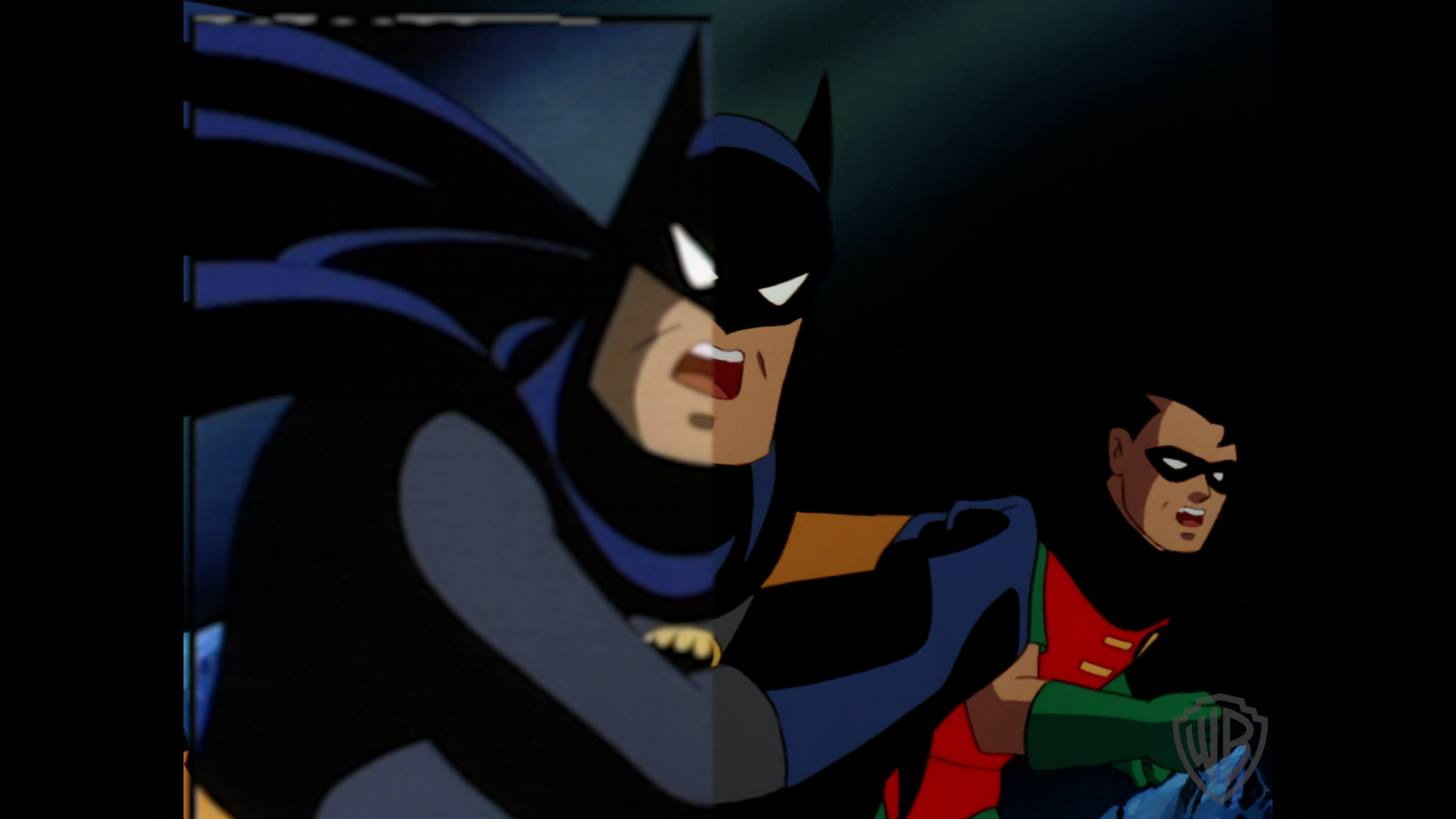 Check out a remastered clip from the episode, placing the remastered and original versions together. You’re able to see the quality of work that went into its remastering in “The Laughing Fish.” 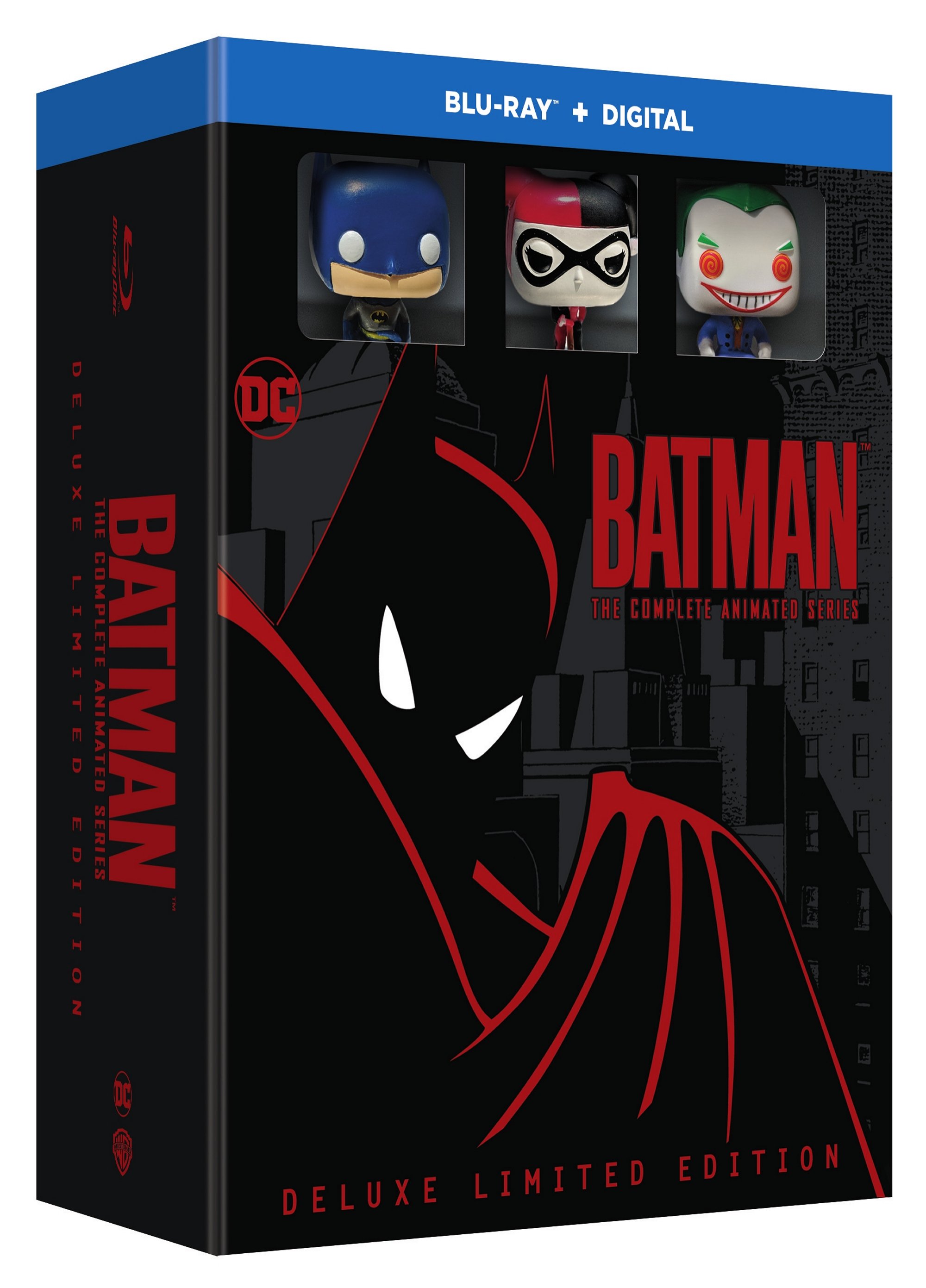