Zack Snyder On Parademons ‘Too Scary’ For Cinema 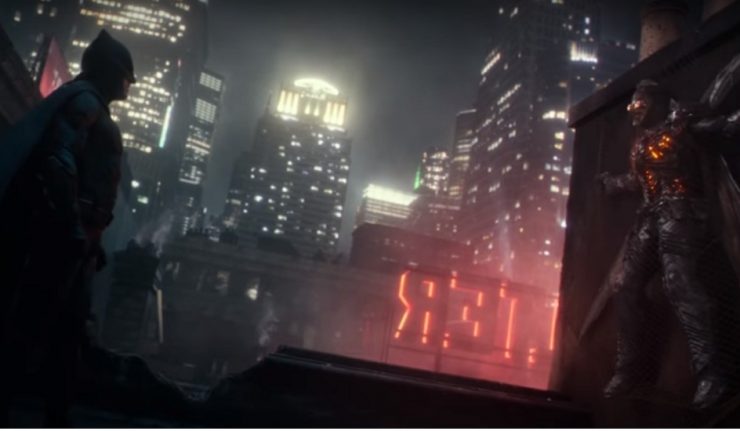 Many fans know what a Parademon is. They’re an alien race from Darkseid and Steppenwolf’s home planet, Apokolips. They’ve been buzzing about multiple worlds, imposing the will of the beings from Apokolips. They have been since their creation by Jack Kirby in 1971.

With Steppenwolf being the key villain in the 2017 Justice League movie, Parademons made for a perfect faceless swarm for the Justice League to fight and defeat. Their design upped the bug-like and otherworldly nature of the creatures that feed on ambient fear. In early drafts of the Justice League screenplay, these aliens may have been feeding on another kind of fear… the audience’s.

I keep myself on a very strong science intake. The enemy creature that feeds on us humans is more scary to me than many others. Instead of being just another faceless mob, they were us once, like Star Trek’s Borg, or Doctor Who’s Cybermen. This time, it was people that had been twisted into nightmare bug things. That was the initial design intention for the movie Parademons.

Concept artist on the film, Victor Martinez, penned this richly detailed illustration of Batman inside a hive. It may have been either alluded to, or an early side plot for the film that Parademons took and cannibalized people. Natives of whichever world they’re invading, and turned them into more of themselves.

This is just a great style choice for me. It adds to the celestial locust feel that the Parademons were always meant to have. This time, they’re not pillaging the crops of Egypt, but the living people of Earth. In my head, you can see the transformation of people trapped in the cocoons in the walls like something out of Aliens.

This concept is just too good not to consider; it would have added a layer of horror to the film and made the Parademons the stuff of nightmares, rather than the faceless threat they turned out to be.

When asked, Zack Snyder said on his twitter that the studio deemed the idea:

This could be just another example of a missed opportunity from a meddling corporation, or may have saved a few movie-goers from bad dreams. Either way, it’s certainly a great idea worth considering, and one to make you want to ignore a loud buzzing around your bedroom tonight. 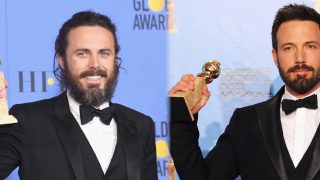 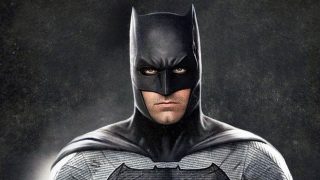