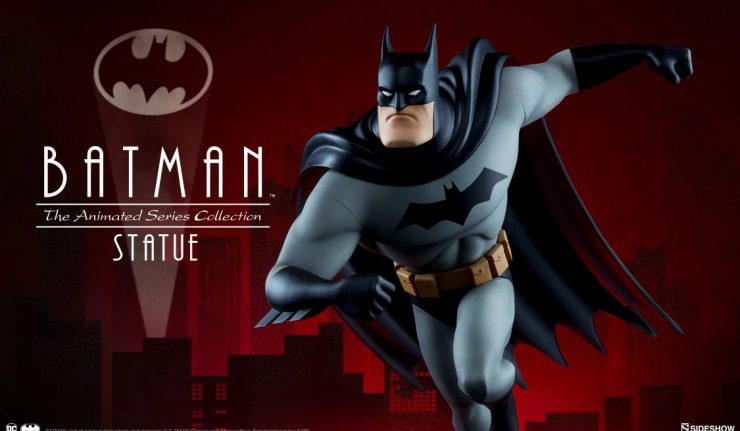 They Have Done It Again!

We are back at the Sideshow Collectible shop again this week. I know I said I didn’t think they could top the Batman versus Superman statue along with the Batman Mobile Tumblers from last week, but boy was I wrong.

This week I have discovered four new pieces coming up for pre-order, one of which makes me literally drool in anticipation. Let us begin fellow collectors, window shoppers, fans.

The first is an exclusive signed art print of the Justice League by renowned artist Paolo Rivera. For those who don’t know me, I am obsessed with the character of Zatanna and that is just one small thing that makes this print shine. The detail and style of art for this print is astounding and would be a definite prize for any collector, long standing or newbie. Paolo really had outdone himself on this breathtaking print, which is limited to just 300 copies. Pre-Orders start on Friday, September 28, 2018 between Noon – 3PM (Pacific Time) and If any remain they will be up for grabs, unframed of course, Monday, October 1, 2018 between Noon – 3PM.

If you are a fan of the Justice league this is definitely a piece to grab, folks. 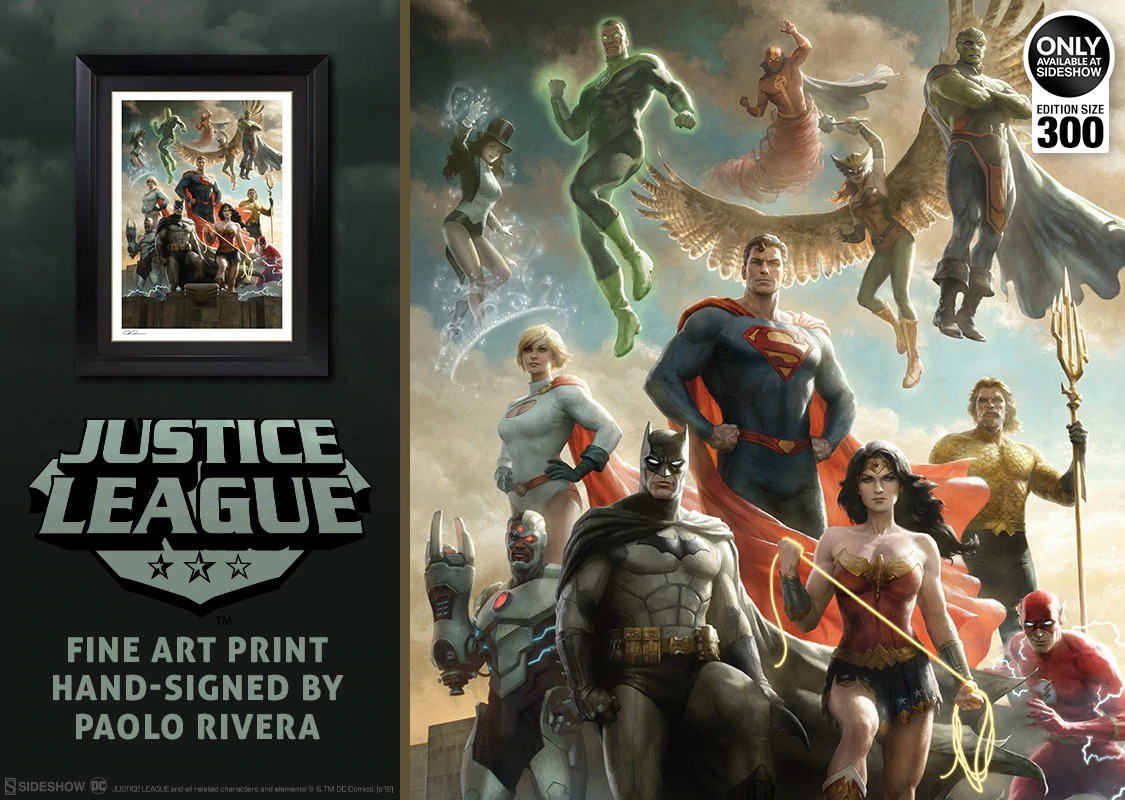 Right In The Childhood

Second on our list is something that is close to the hearts of many a Batfan, mostly due to the fact that Kevin Conroy is still the voice we hear when we read ANY Batman comic. Sideshow is bringing to life a brand new collection that focuses on Batman: The Animated Series and the first statue to come for that line is, of course, The Dark Knight himself.

Bruce Timm’s vision of the Caped Crusader is brought to life exactly as we remember him from the series and I will fully admit to squealing with joy when I first saw it. Along with this one, they are also delving into the animated universes of Wonder Woman and Superman to bring these animated gems to life. Pre-orders for the world’s greatest detective will begin on Thursday, September 27m, 2018 between Noon – 3PM (Pacific Time). 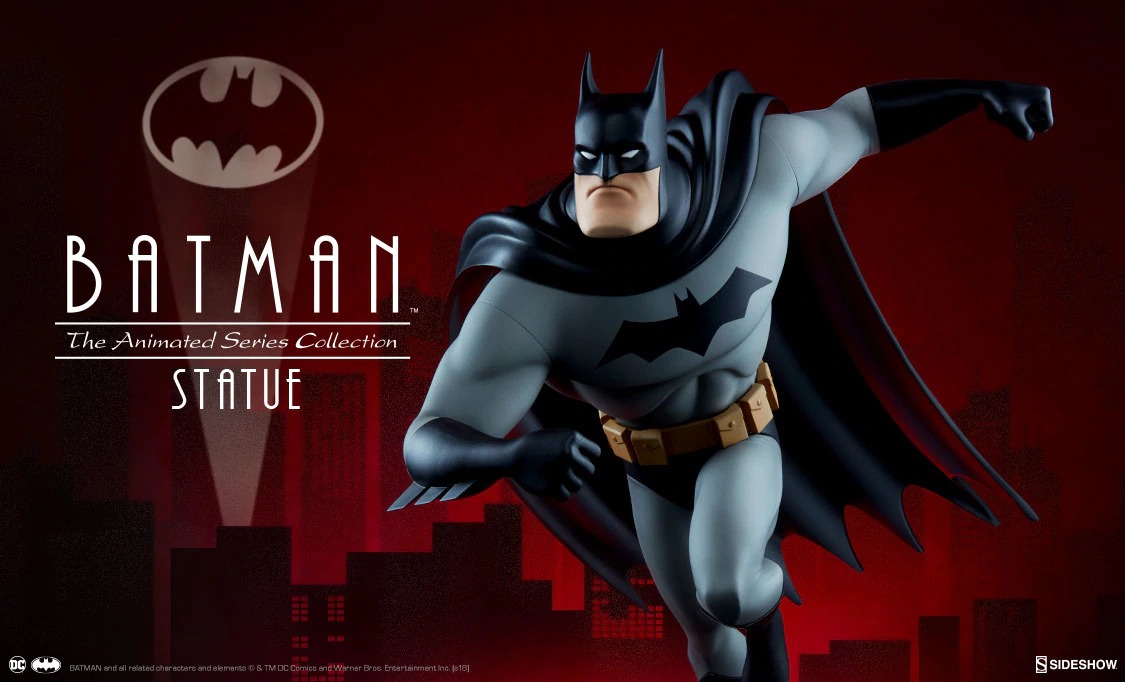 If I Had Super Powers

Third is the latest release in Tweeterhead’s impressive line of Super Powers variants, Batman and our hero looks like a force to be reckoned with. The detail on his suit alone makes me pause as, when you look at it, it looks real. I half expected it to move to be fair. No easy feat in and of itself. This Maquette has a price of 274.99 and is up and will be available for pre-order beginning Tuesday, September 25th, 2018 between Noon – 3PM (Pacific Time). 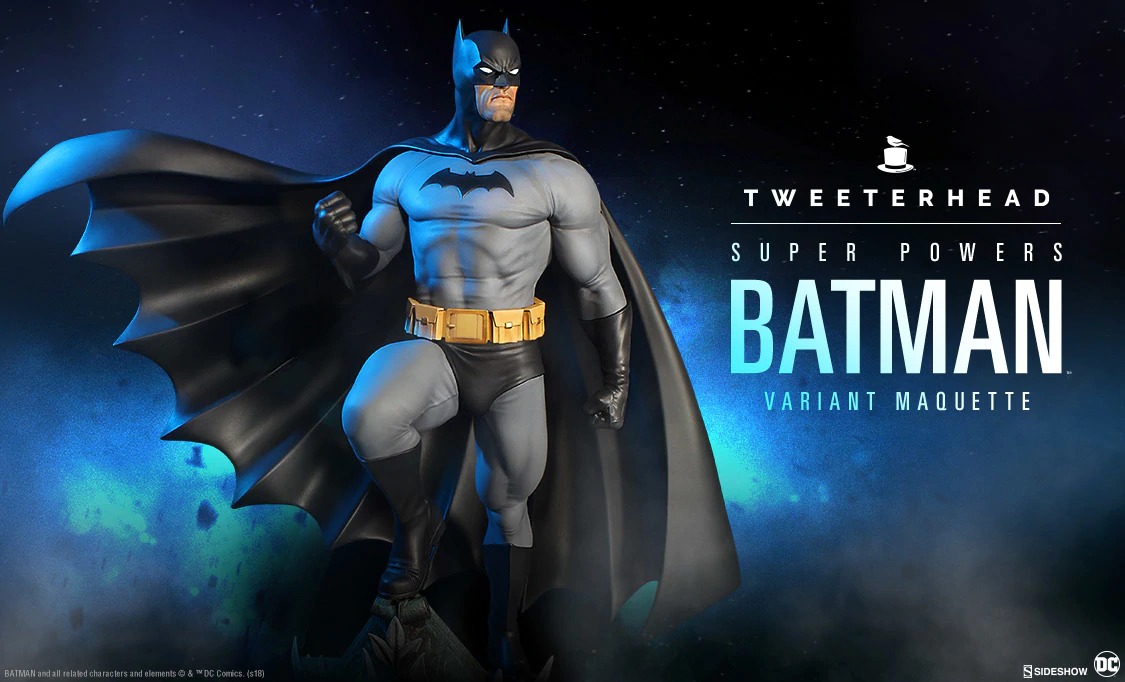 Last, but certainly not least, is another Tweeterhead piece, bringing to the Super Powers line the Boy Wonder himself Robin. The Maquette is stunning in costume detail, just like Bats himself, and truly brings Robin to life. Classic Grayson looks amazing and, honestly, just makes me want to read back through his classic run in the series.

The pre-order for this dazzling hero begins on Tuesday, September 25, 2018 between Noon – 3PM (Pacific Time). 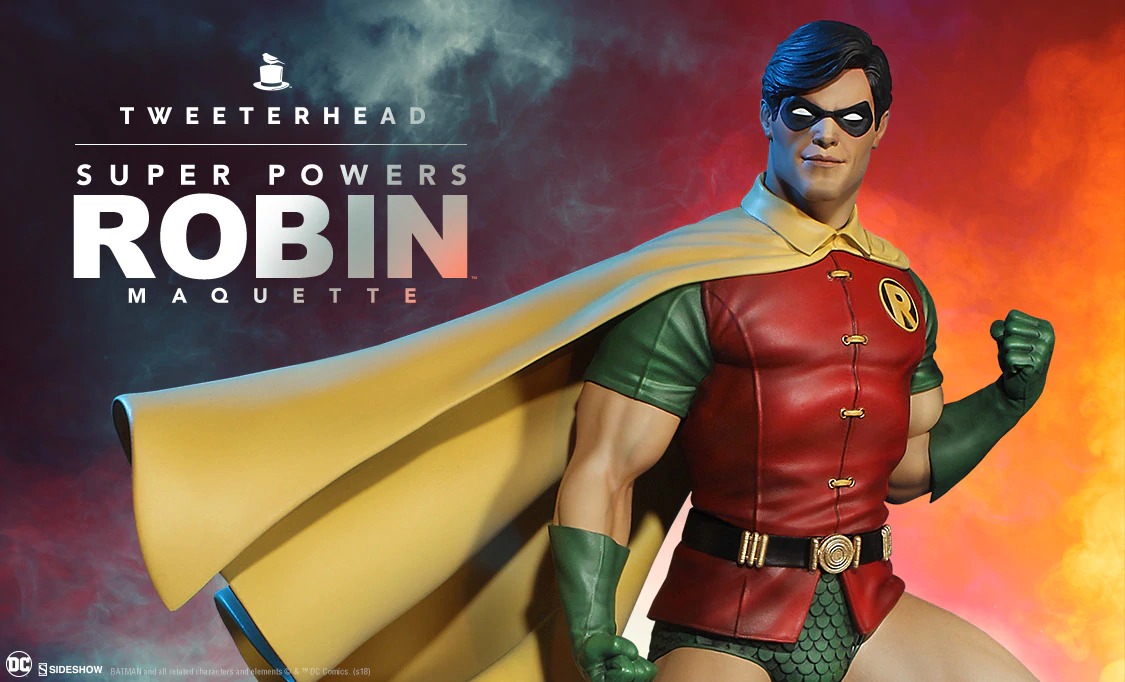 Kudos to you Sideshow Collectibles, you continue to wow and certainly impress with the unique and high quality of offerings you have for the fans.

Which is your favorite? Which are you excited to own? Let us know in the comments below!