The Arrowverse has been the lead in for many heroes and villains in past seasons. The upcoming three episode crossover between The Flash, Arrow, and Supergirl seems to be no different. It will boast not only the entrance of a key Batman Villain, but we will also we get to see three amazing actresses take on roles that are pretty close to the hearts of fans everywhere.

The one cashing choice we have already covered and that everyone knows about is Batwoman, who will be played by Ruby Rose, who will be making her debut in this crossover. Today’s news had also revealed that we will get get to see Nora Fries, played by Cassandra Dean Amell, and Lois Lane played by none other than Elizabeth Tulloch!

For those not familiar with the character, Nora Fries is the wife of the infamous Victor Freeze. She was key in him becoming Bat-Villain Mr. Freeze. Nora married Victor and shortly after was diagnosed with a terminal illness. Using his skill and the equipment available at his cryogenics labs, he was able to freeze her until a cure was found. While there have many stories about everything that followed, I am curious to see where the CW is going to take her character, and in what timeframe.

Cast to play Nora is the immensely talented Cassandra Dean Amell, who has been married to Arrow star Stephen since 2012. She has appeared in Mad Men, One Tree Hill and Hart of Dixie. Her past credits also include NCIS: Los Angeles, CSI: NY, CSI: Crime Scene Investigation and CSI: Miami.

The Second blockbuster casting choice announced was who will be playing the iconic Lois Lane. Grimm star Elizabeth Tulloch has landed a dream role. Lois’ shoes are big ones to fill, looking at the incredible list of actresses who have played her. With 6 years as a leading lady and her obvious passion for the role, I for one am excited to see what she brings as the dogged reporter. 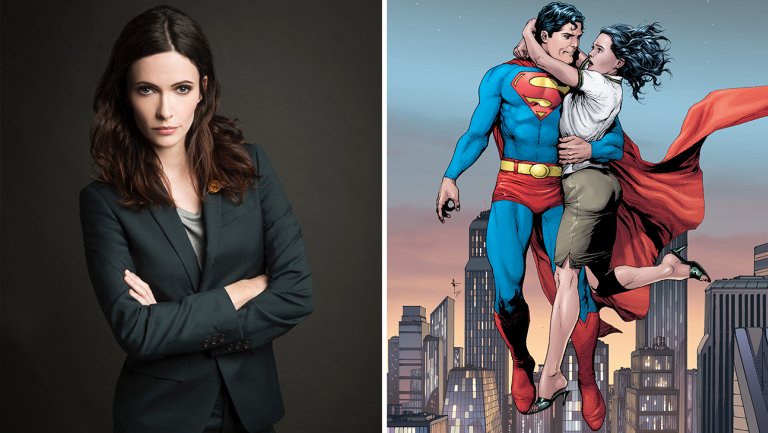 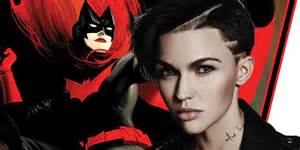 Ms. Tulloch’s reaction to becoming the new Lois Lane Is inspirational in and of itself:

On being a Lois Lane fangirl ❤️ pic.twitter.com/8JwVD3IaYD

With these three ladies joining the CW family it is exciting to see what this monumental crossover will lead to, not only for the shows involved but for the characters just finding their feet, like Batwoman. I am stoked to see what is coming for us as fans. Rock it out!

What are your thoughts of the upcoming crossover? Who are you the most excited to see? Let us know in the comments below.

Henry Cavill May Still Have A Future As...