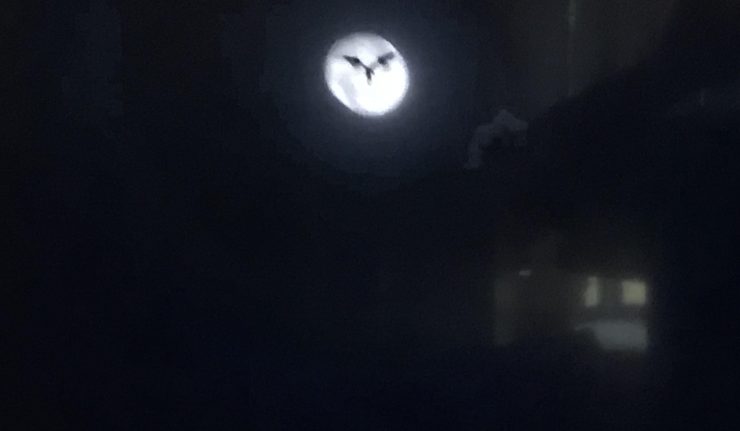 Did Batman just pop up in Spidey’s Universe?

If there is one thing I love to hear about it’s Easter Eggs. In the ever evolving culture of hiding things in plain sight this is one that is wonderful to discover. Whether it was intentional or not, it brings a smile at the mere nod it represents.

Reddit user deathstrokejt recently shared a screen cap from Homecoming. The shot was taken was taken during the first fight scene between Peter Parker/Spider-Man (Tom Holland) and Adrian Toomes/Vulture (Michael Keaton). In a quick move, Vulture flies into the air in the silhouette of the moon and the shadow of his wings look just enough like an outline of the Bat signal. Intriguing indeed.

What gives this even more umph to it is the fact that Michael Keaton has donned the Bat suit before in the 1989 Tim Burton version of Batman and 1992 sequel Batman Returns. Also Tom Holland in a recent interview also stated that one of the scenes sadly cut from Homecoming also had Keaton stating “But I’m Batman.” 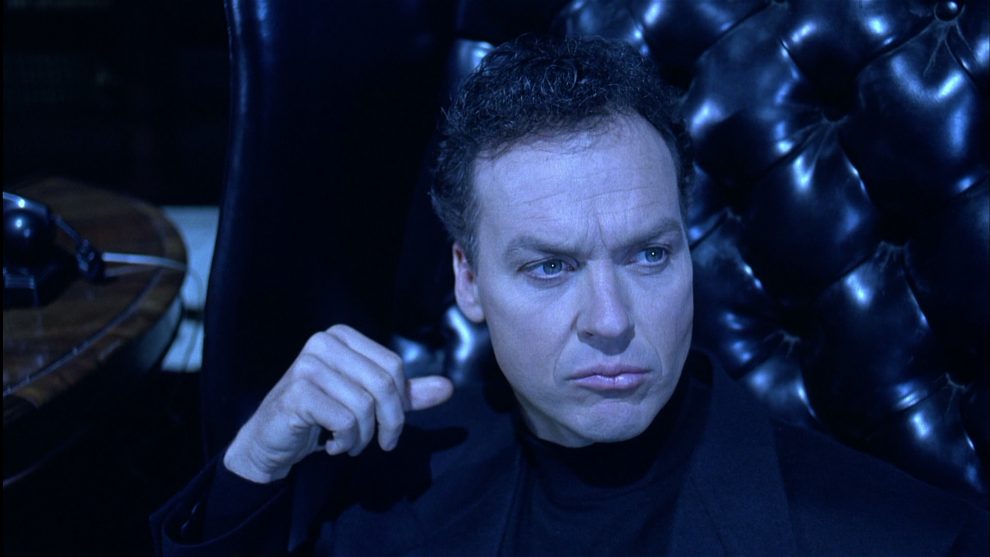 I love seeing actors who show up in either universe and make the characters their own. Michael Keaton is one who has accomplished this task, having played a personal favorite Batman iteration and also as The Vulture.

While it may or may not be true, there is no doubt that we are seeing more and more Easter Eggs and hints thrown to the fans. I for one am always on the lookout for them, in the ending credits and in the background. So for me, at least… keep it up guys!

What do you think readers? Was Keaton giving us a nod to a familiar role? Or was it just a trick of the light? Let us know in the comments below what your thoughts are.