‘Batman: Zero Year’ To Be Adapted For ‘Gotham’ Season Five

Season four of Gotham managed to adapt both The Killing Joke and the No Man’s Land stories. But that’s not the only comic story arch that the show is planning to bring to life.

In a sit down with comicbook.com, executive producer John Stephens had this to say about further adaptations;

There are, and I’m trying to remember which [stories] they actually are, there’s gonna be a little bit of Zero Year in there, you know as well. Some of that stuff, especially with Nygma. And there’s another one but if I tell you what it is it really does spoil the story. 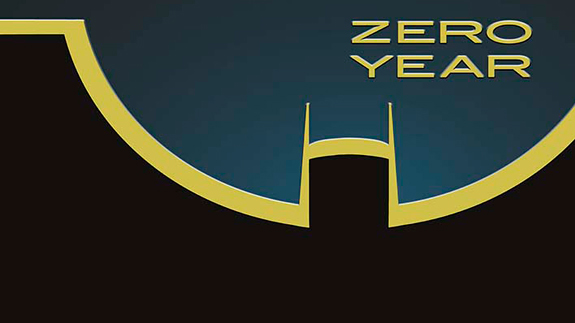 For those unfamiliar with Batman: Zero Year, it was a storyline based primarily on Bruce’s first outing as Batman. Focusing on The Riddler as he tries to take over the city.

This story would fit perfectly into the current Gotham story. With Bruce making his transition into becoming the caped crusader, as well as the story focusing on one the show’s most popular villains. Ed Nygma, a.k.a The Riddler.

I’ve always loved The Riddler, feeling that he always gave Batman the best run for money mentally. Truly putting the title of The World’s Greatest Detective to the test. If Gotham were to adapt this story arc and place Nygma as the main villain for season five, it would make this fan very happy indeed.