Jason Todd Might Not Be Dead Robin In ‘Batman v Superman’

Batman v Superman continues to be the superhero film that refuses to stay out of the news. With how polarizing it was with fans of the genre, I guess it should come as no surprise that we are still discussing it over 2 years after its release.

However you may feel about Zack Snyder’s films and his interpretations of characters, the man puts a lot of hard work and detail into them. Since it seems that Snyder is done with DC Films, he has become more open to questions fans have had on his social media platform of choice, Vero.

He’s explained a hidden easter egg in BvS that teased a plot in the now cancelled Justice League Part 2. Explained the reason why Wayne Manor was run down. Just this week, he explained the deeper meaning behind the opening scene of BvS. Now, it seems that Snyder has raised a question mark over who actually wore the Robin suit hanging up in the Batcave.

Ever since the first trailer for the film showed the Robin suit with the “Ha Ha Ha joke’s on you Batman” spray painted on it, fans started speculating. The immediate thought is that it belonged to the second Boy Wonder, Jason Todd, who was famously killed in the comic story A Death In The Family. 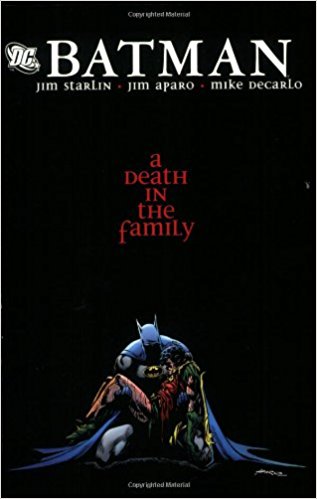 Cover of 'A Death In The Family 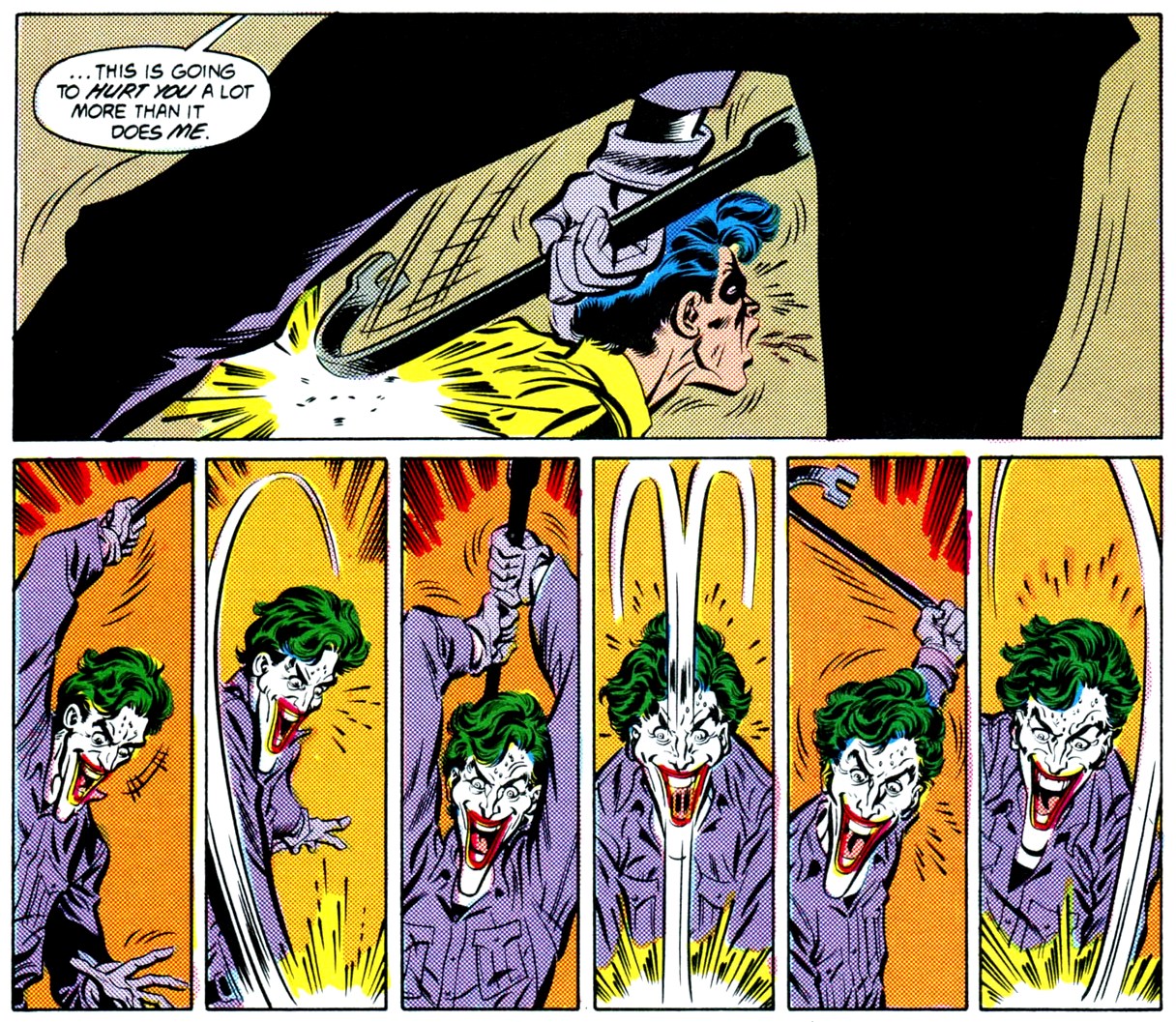 Fans were even given confirmation in a video from the Warner Bros. Studio Tour that was meant to preview the DC Universe: The Exhibit portion of the tour. In the video, the tour guide says:

“This was one of the big things from Batman v Superman, right across this way: the Jason Todd Robin suit. Spray painted on the front ‘Ha ha ha, joke’s on you Batman.’ Those of you that know the storyline, know what happened to this Robin.”

The video is no longer up on their website.

With Bruce Wayne being Batman for 20 years in the canon of the DCEU, it wasn’t surprising to fans, but this may not be the truth after all. In a thread that was discussing the Robin costume, a fan asked if Zack Snyder originally had a subplot planned for Jason Todd in the film, Snyder replied,

This reopens the can of worms of who did that suit belong to and what bigger plans did Snyder have for the DCEU?

The immediate answer could be it belonged to Dick Grayson. Not every fan who watches the movies knows the deep history of the comics. Ask a casual fan who Jason Todd is and they won’t know, not to mention would they even know there was more than one Robin. Dick Grayson is a name most people recognize as Robin, whether they read comics or not, so it would have a higher impact knowing he’s dead by the Joker’s hand. Plus, we’ve seen him on film before. 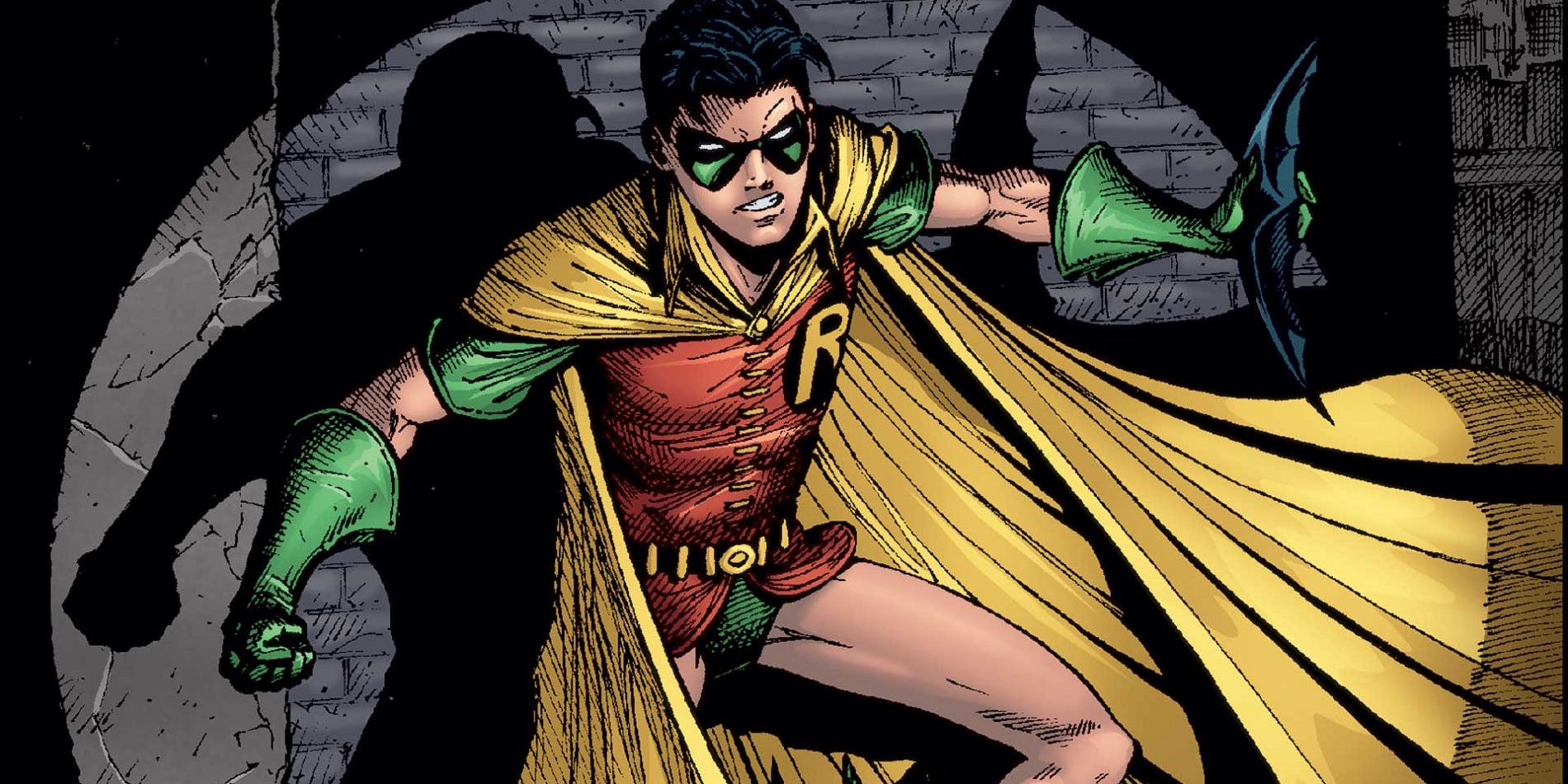 Dick Grayson as Robin in comics 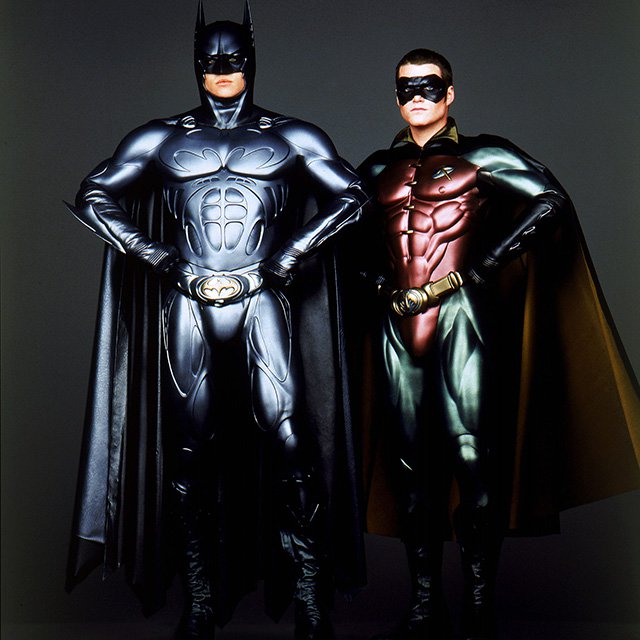 Of course, who says he’s dead? We know that LEGO Batman Movie director Chris McKay has a Nightwing film in the works. Maybe Grayson was wounded in that battle with the Joker and that was Joker mocking Batman for not saving him and Grayson walked away from Bruce after that to be his own hero.

Then, of course, there’s always Tim Drake and Damian Wayne. Bruce clearly has a long history as Batman in the current timeline, so it’s possible it belongs to any of them. 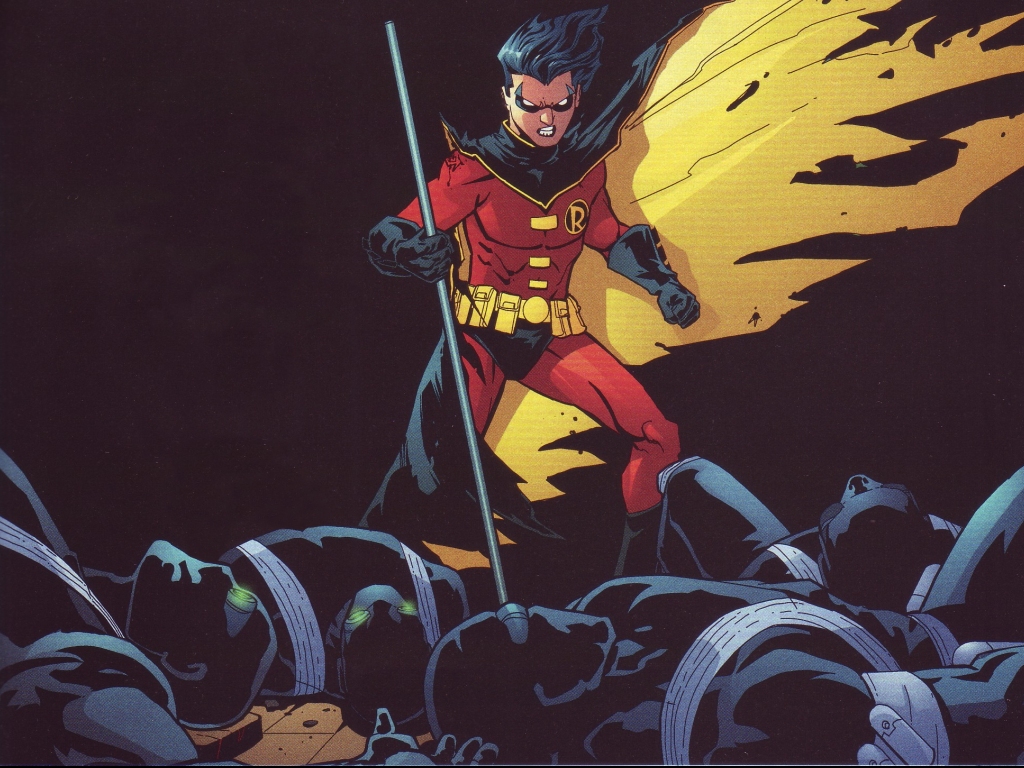 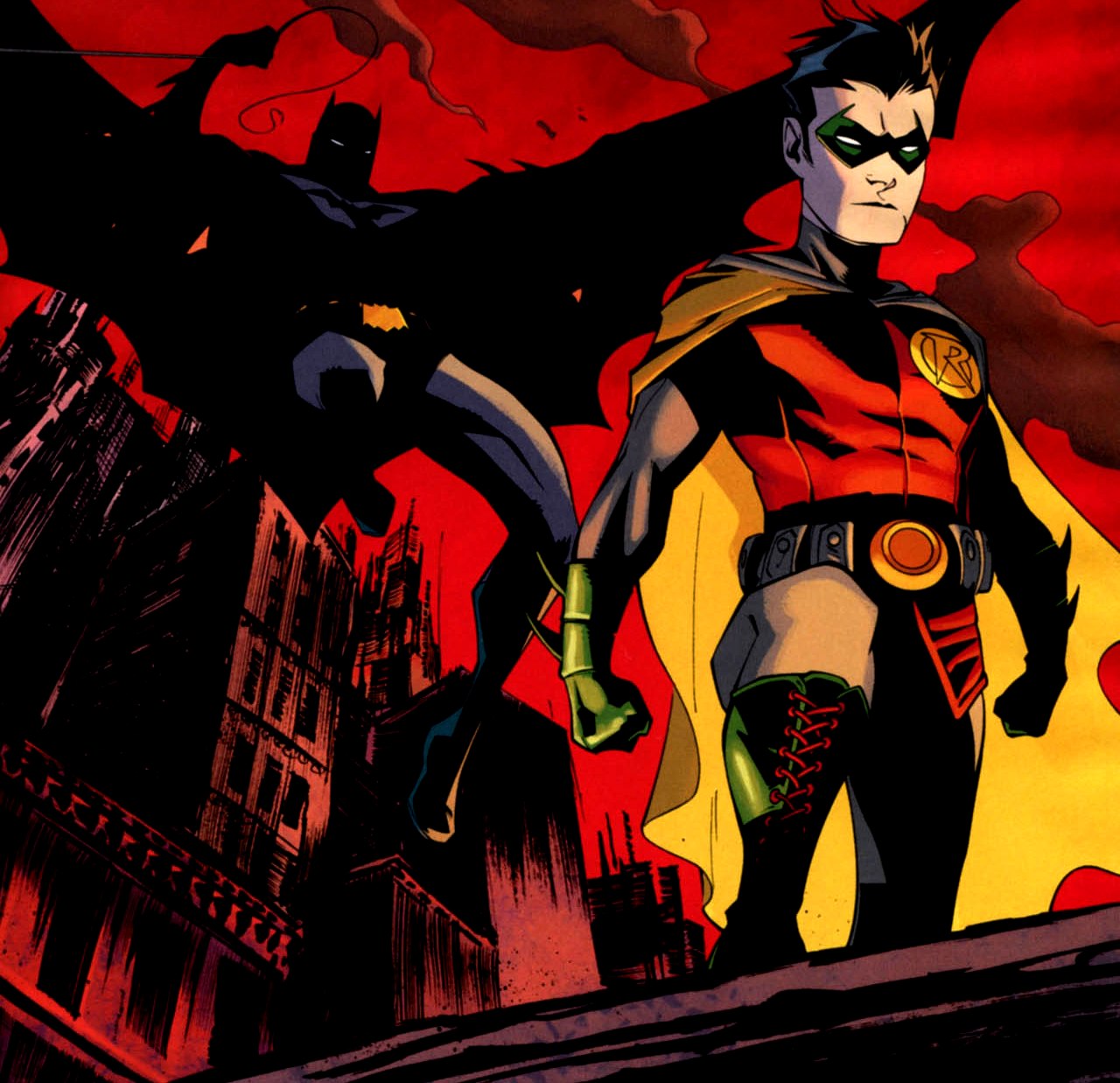 With all the details that Snyder planted in his DCEU films, it’s becoming more and more apparent to me that he might’ve actually had a grand scheme for the DC Universe. While I disagreed with some of his decisions in the early going, I think we would’ve eventually gotten to the DC Universe we know and would’ve loved to see him finish his journey to get there.

Who do you think the Robin suit belonged to? Would you prefer it stay true to the comics with Jason Todd or does Dick Grayson make sense? Let us know!