McKay Staying With ‘Nightwing’ For Now 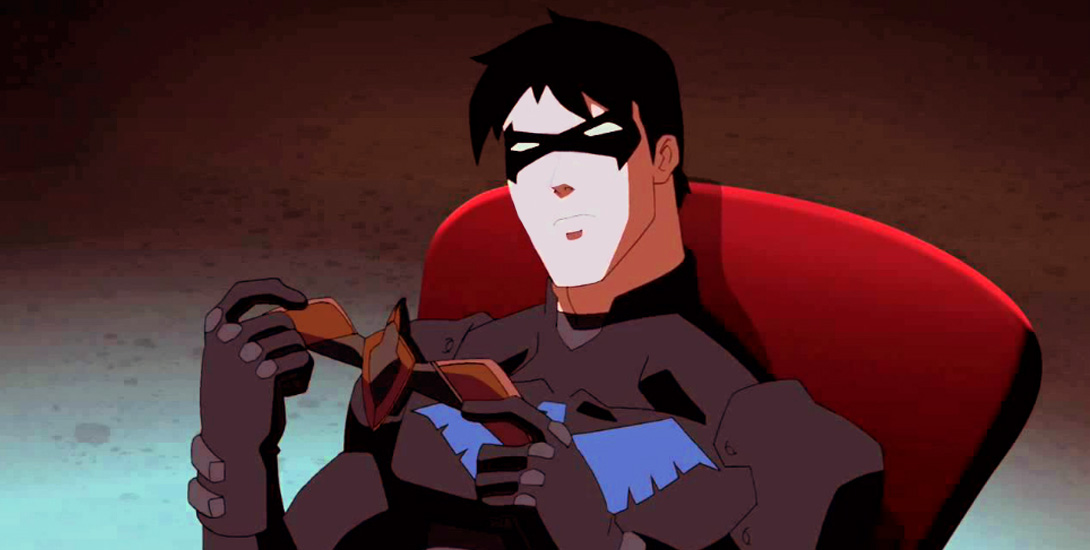 I’m pretty sure WB are going to have to fire me if they want me to leave Nightwing…..

Recently, McKay gave an update on the Nightwing script. No other details have been released. Through his work on The LEGO Batman Movie, McKay appears to be quite fond of the Dark Knight and his associates. And a great Nightwing movie would be a welcome addition to the DCEU.

Several actors have either expressed interest in the role of Dick Grayson/Nightwing. Fans have also expressed their picks for the lead. The list includes Drake Bell, Dylan O’Brien, Darce Montgomery, and Nick Jonas. DKN picked This Is Us star Milo Ventimiglia as the former Batman sidekick. Hopefully, we will get more information soon. Nightwing has a proposed premiere date of February 1, 2019, according to some sites. 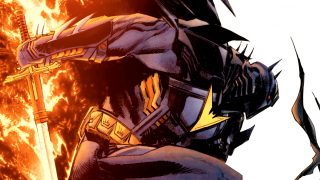 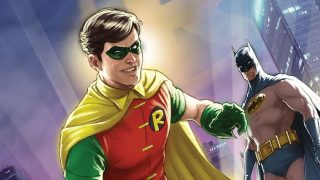