Dylan O’Brien has received a lot of press recently, for his roles in The Maze Runner and American Assassin. Dylan O’Brien is a fantastic actor, he is someone that I fell in love with while watching Teen Wolf. He played the main character’s sarcastic, yet charming best friend. The character was instantly likeable and a massive hit with the fans. Remind you of anyone?

Looking back on the show now, the character Dylan played could quite easily have been Dick Grayson as he was transitioning from Robin to Nightwing. From the happy go lucky character that is Robin, to the more wizened, seasoned hero that Nightwing is. Now here is a character that Dylan can sink his teeth into.

It appears that I’m not the only one that thinks so either. When talking to Cinema Blend, O’Brien’s costar, Dexter Darden seemed to think that O’Brien would an excellent cast for the boy wonder all grown up.

He would be so good… So what happens is, Batman ages out unfortunately, in Gotham, and Robin just kind of grows up and just has the same resources, but a little bit more of a badass kind of edge to him… Nightwing is essentially a 25- to like 30-year-old Robin, and he’s got this sick blue one-piece outfit. Blue, black, and he’s dope. 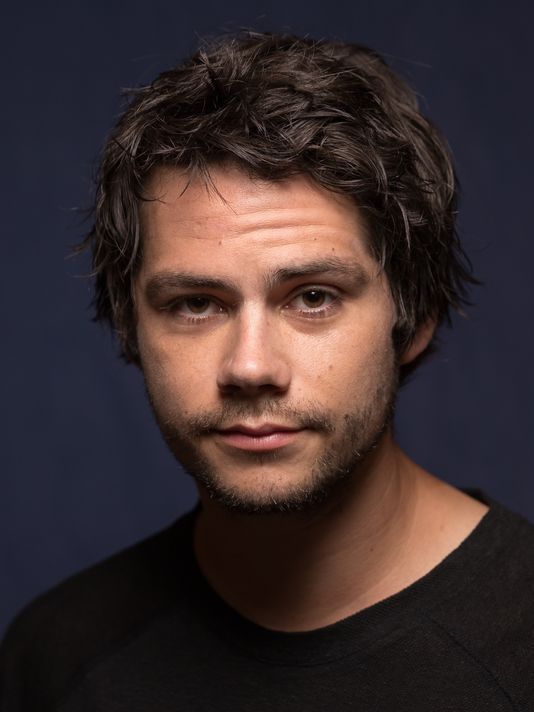 Nightwing, as I’m sure many of you know, is an older version of Dick Grayson, the first Robin. With source material dating back to the 1940s when Grayson was introduced, O’Brien would have a lot to pull from should he be given the role.

With much about the movie still yet to be announced, such as the story having yet to be revealed. The only thing that can be said with any certainty is that Dylan O’Brien would be a stellar choice to play Nightwing. He certainly has my full backing, and Dexter Darden’s too.