With his recent turn as the Dark Knight in last summer’s Batman v Superman: Dawn of Justice, actor Ben Affleck has received praise for his role as Bruce Wayne/Batman. Later this year, Affleck will don the cape and cowl again in the anxiously-awaited Justice League film, and he will also star and direct a film with the Batman as the title character. We at Dark Knight News wanted to play casting director for Affleck’s Batman film.

Here are our picks: 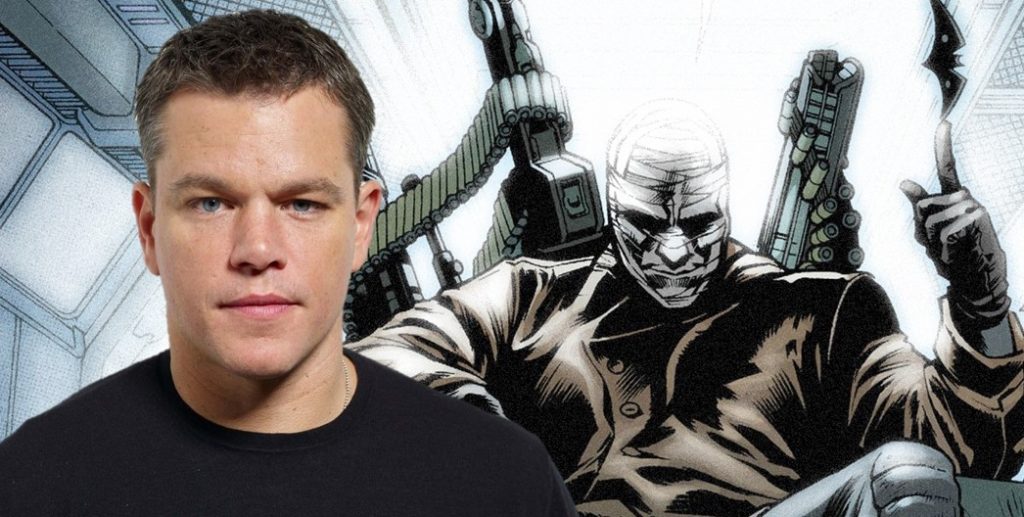 Damon has made a big name for himself over the years. Most notably, his role as Jason Bourne, which quickly became a hit among action-movie fans, but that is only the tip of the iceberg with classics like The Talented Mr. Ripley, Good Will Hunting, and Dogma under his belt. Not to mention his history with Affleck. The choice of Damon as Dr. Thomas Elliot would have fans counting down the days of the release. 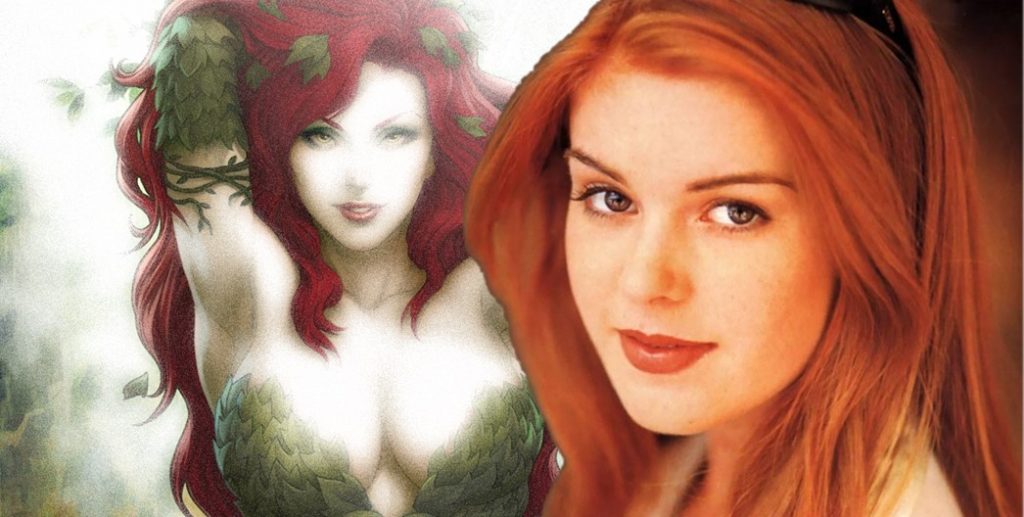 Fisher first caught my attention as the psycho sister from Wedding Crashers, but soon gained my respect after her part as Henley Reeves in Now You See Me. I must admit that my first thought was not Isla. She wasn’t my 2nd either, but when I was reminded of her witty remarks to Jesse Eisenberg, imagining her taking the part of Dr. Pamela Isley became much easier. 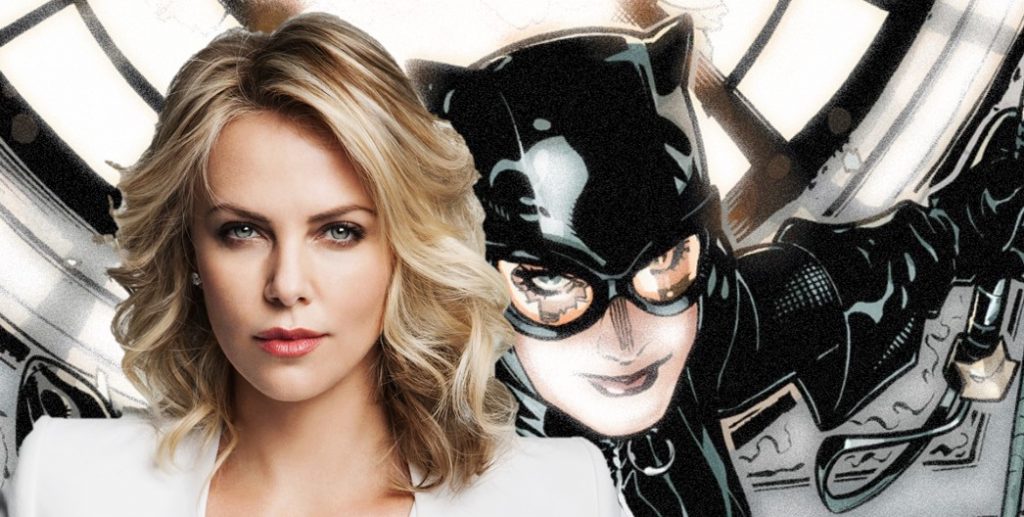 Charlize is no stranger to comic book movies  with credits in Mad Max: Fury Road, Hancock, and a few others (that I will choose not to mention). My thoughts were moreso drawn to her as Aeon Flux. Anyone familiar with this scifi action reboot of the animated series knows. She will bring a whole new light to the thief Selina Kyle. With her cold, sleek look, it’s a wonder she hasn’t already played the femme fatale. 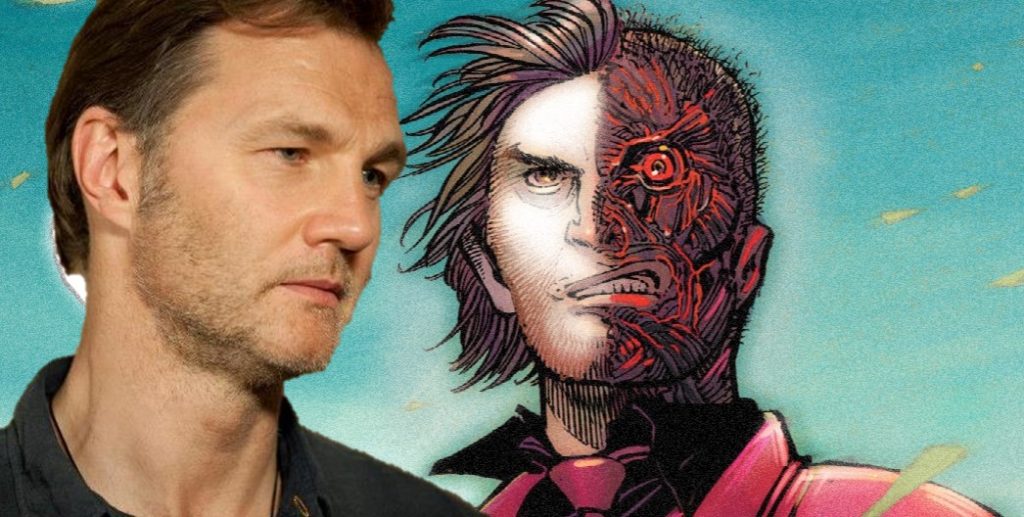 Morrissey has become fairly recognizable since his part as The Governor in the ongoing series The Walking Dead. He delivers in a way only a truly wonderful actor can. With a booming voice, and vicious demeanor. I tried to think of the perfect artist. Someone who could portray both Dent, and his psychotic alter ego. 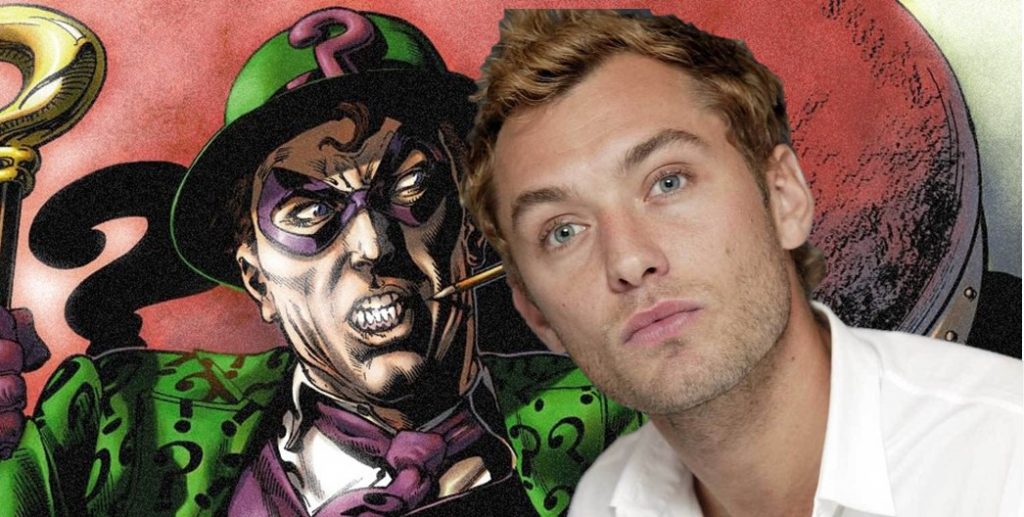 Remember when you felt like you saw this guy in everything? The Talented Mr. Ripley, Sky Captain and the World of Tomorrow, The Imaginarium of Doctor Parnassus, and Sherlock Holmes. With no less than 64 credited roles in his career, I cannot emphasize how much I would love to see his version of the intellectual enigma. Maybe we could finally move on from the memory of bat-nipples and green spandex. 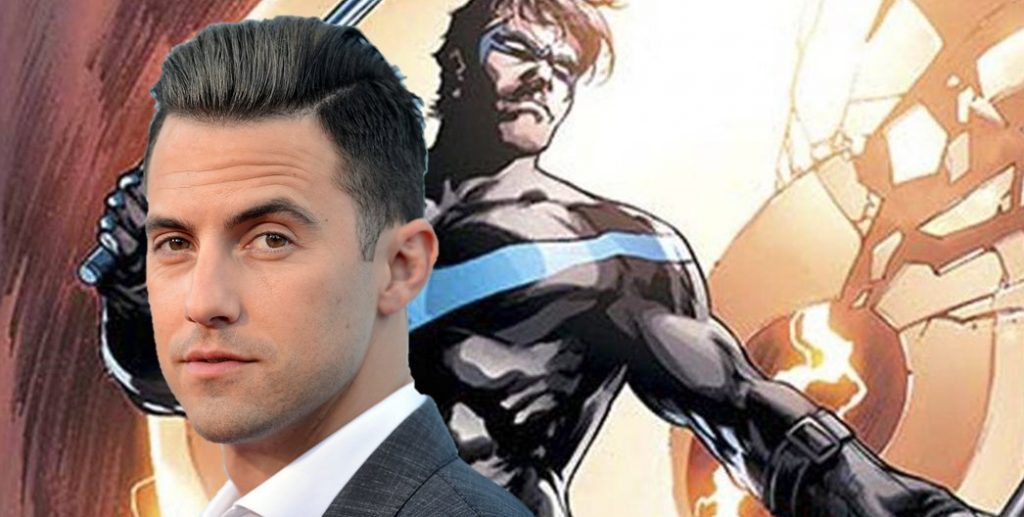 Mostly known for his acting in the Gilmore Girls and Heroes, Milo Ventimigla is surprisingly familiar with comic book roles, lending his voice on multiple occasions, portraying the Wolverine twice (as the English voice actor for the Wolverine anime series and Blade anime series ), in addition to Spider-Man Noir from the Ultimate Spider-Man series. Not to say he is limited to strictly Marvel shows as he has also made a few appearances as Jason Lennon/The Ogre in Gotham. He is currently playing Jack Pearson on the TV drama, This Is Us. His award-winning mixture of brash attitude, with a soft side can add a touch of charm to this dark adaptation. 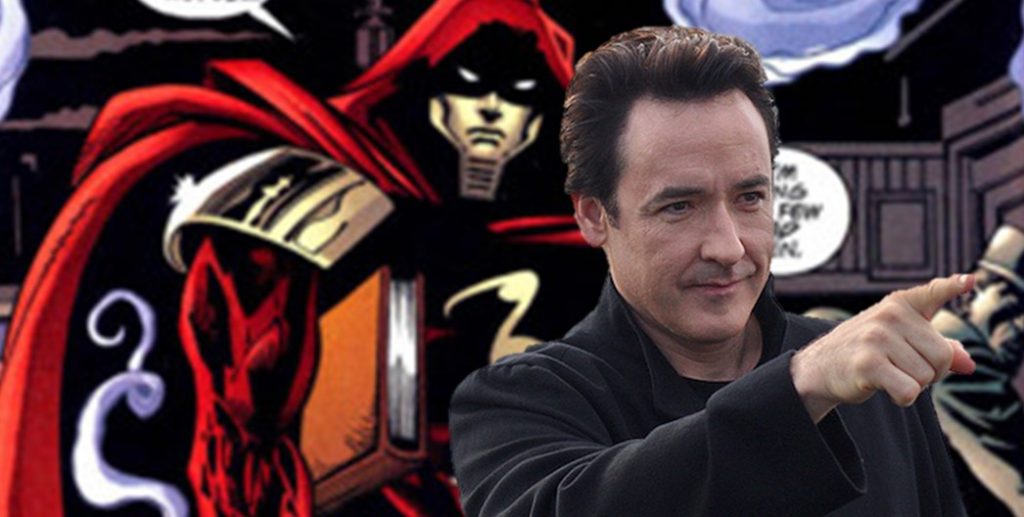 Finally, this was far and away my most difficult decision. The Calendar Man isn’t exactly a top tier villain jjust short of the Condiment King, or Crazy Quilt. Arguably one of the worst bad guys in Bat-history, but that is slowly changing. Since his appearance in The Long Halloween, Julian Gregory Day has become quite the advisory. My choice is based on sheer talent. Who could work that spooky mastermind angle? The kind of person that could creep you out from behind bars. Shave his head, make him obsessed of specific dates and Cusack is your Calendar Man.

Do you agree with our picks for The Batman cast? Who do you think should be added to the cast? Comment below and on our social media!