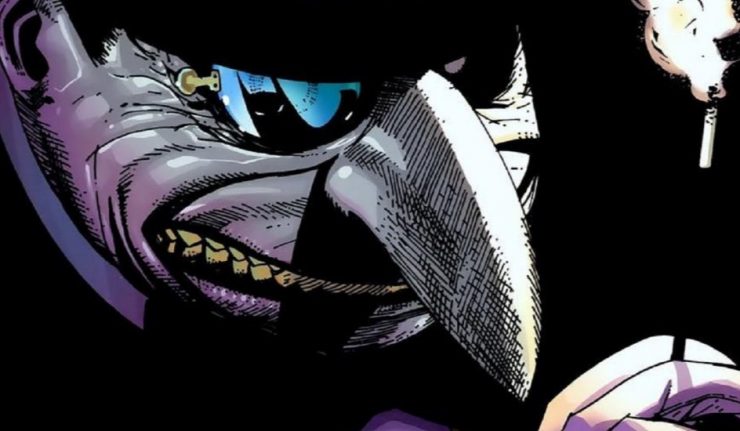 Actor Josh Gad continues his quest to become the Penguin in an live-action film.

After a couple of attempts, the star of Book of Mormon and Frozen is now setting his sights on Nightwing director Adam Mckay. On Twitter, Mckay asked his followers what are the most important qualities in an actor. Gad replied to McKay with a gif of Danny Devito as the Penguin from Batman Returns.

Gad’s Journey to Be the Penguin

Gad started the rumors of being casted as the Penguin with tweet of the villain. Later, he stoked fan speculation more with a photo with him holding a Batman comic with the Penguin on the cover, with Geoff Johns, and WB executive vice president Jon Berg. Could his tweet to McKay be indication of his casting moving forward? Or is is just more fan teasing?