New ‘Batman: The Enemy Within’ Trailer for Episode 4 Now Online 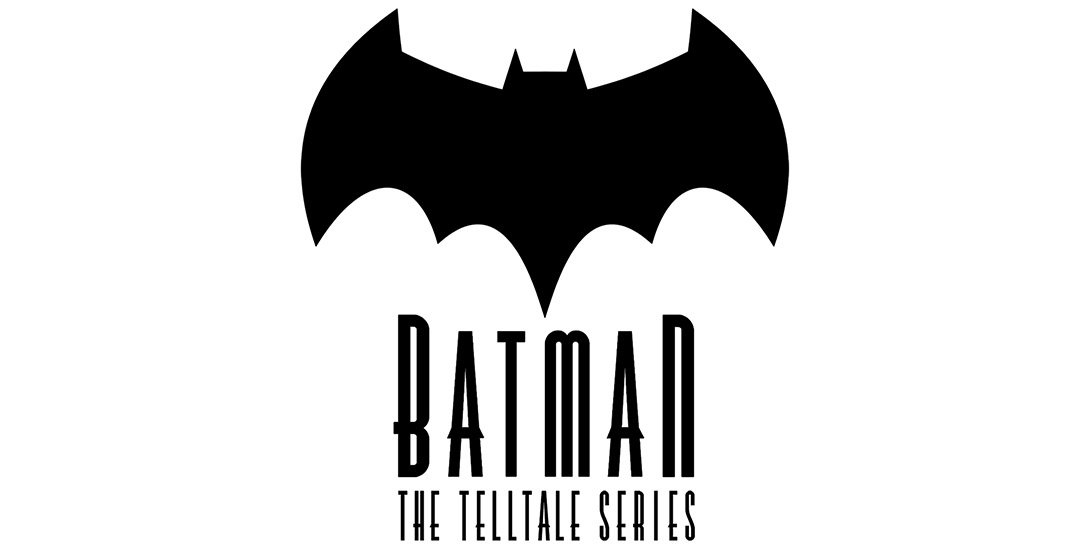 The trailer for the episode 4 of Batman: The Enemy Within is available online ahead of its upcoming release. The episode is entitled, “What Ails You.”
The next episode from second season of the Batman: The Telltale Game series will be available for download on January 23rd but we are proud to give you a sneak peak of what to expect.
Find all of the details about episode four in the press release below.

Download the Official Trailer for Episode Four of Telltale’s ‘Batman: The Enemy Within’ Ahead of Episode Premiere on January 23

Today we are excited to share the official trailer for the penultimate episode of Batman: The Enemy Within, the ongoing five-part episodic game series that continues Telltale’s unique take on the World’s Greatest Detective. You can download the trailer by following the links above. Episode four, ‘What Ails You,’ launches Tuesday, January 23 on Xbox One, PlayStation 4, PC, Mac, and mobile.

When the Pact puts its plan into motion, Bruce’s cover is finally blown, and as his web of lies unravels, new questions emerge: When and how will the Pact regroup? What’s truly motivating Amanda Waller and the Agency? And perhaps most importantly, how will John Doe handle the truth about his buddy Bruce? With another showdown brewing, the clown prince of crime may finally earn his crown…

Rendered to look like a living, breathing comic book, Telltale’s vision of Batman features an award-winning cast of talent including Troy Baker, who returns to reprise his role as Bruce Wayne, as well as Anthony Ingruber, who reprises his fresh take on ‘John Doe,’ better known to fans as The Joker.
This new season is intended to be accessible to both returning fans and newcomers alike, though players’ choices from the first season of Batman: The Telltale Series will optionally carry over into The Enemy Within. This season also includes Telltale’s unique multiplayer ‘Crowd Play’ feature, which allows friends and family to engage with the adventure together by helping to decide the direction of the story from any mobile device with an internet connection.
A special ‘Season Pass Disc’ for Xbox One and PlayStation 4 is currently available at retailers across North America and Europe. The disc includes the first episode of the season, as well as download access to all subsequent episodes as they are released.
Batman: The Enemy Within is a standalone product separate from the first season of Batman – The Telltale Series. Both products are licensed by Warner Bros. Interactive Entertainment and based on DC’s iconic character. Episode four, ‘What Ails You,’ has been rated ‘Mature’ by the ESRB.