Review: Red Hood And The Outlaws #14 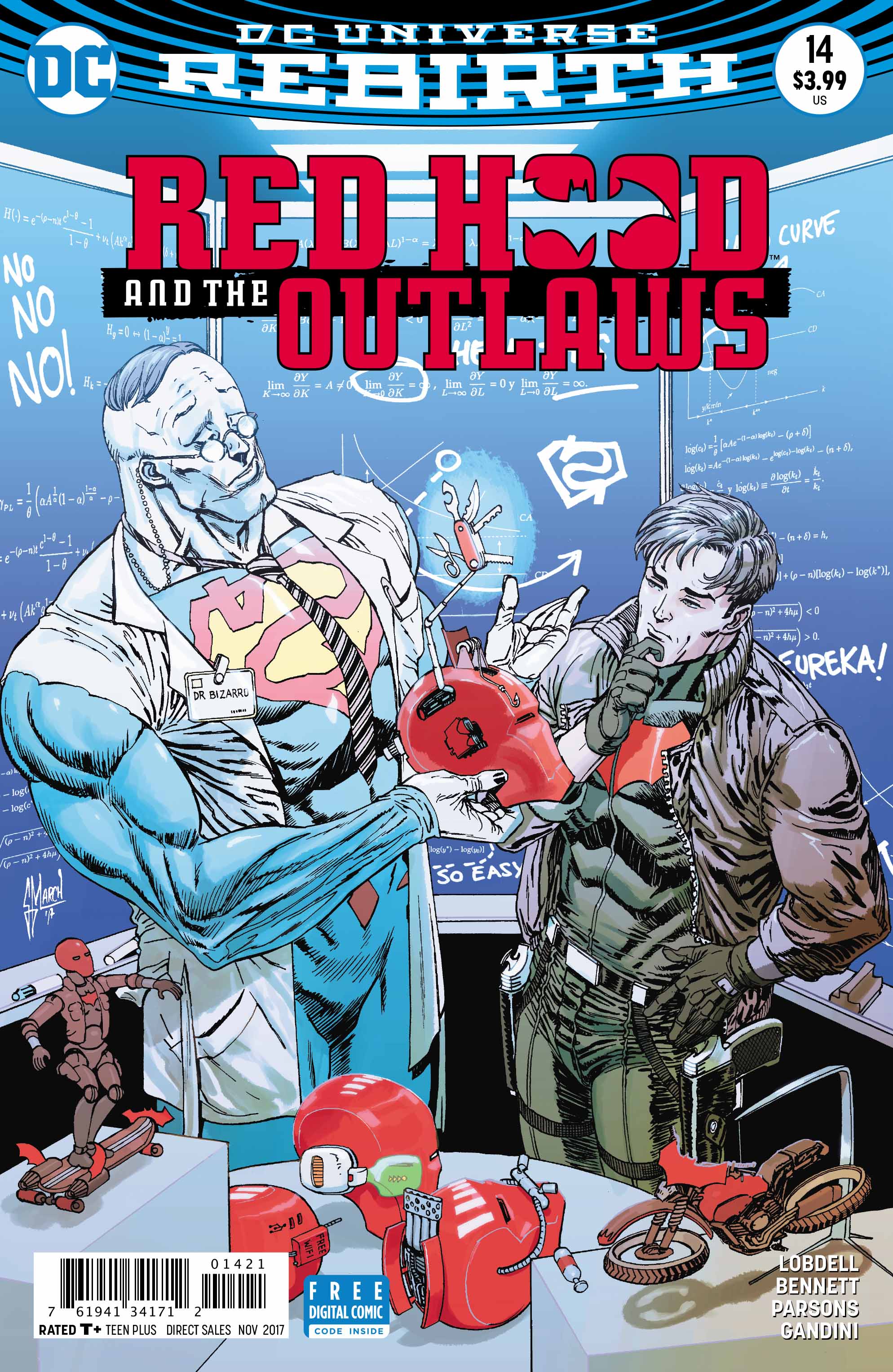 With Bizarro’s harrowing sacrifice to save his friends, Red Hood and Artemis were scared to lose him for good. After accepting the dreaded Lex Luthor’s help to save their friend, Jason and Artemis now have to face the…consequences? Well, they’re not the worst possible side effects.

In the past, there has been massive criticism of Bizarro’s character, especially when he was more villain than “good.” I admire how Lobdell creates a narrative for Bizarro where he’s part of a family that loves and accepts him. And they accept him not out of necessity, but because they’re truly fond of him. However, writers have to get creative with Bizarro’s disposition. And so, having Bizarro be the opposite of himself is a great trope which guarantees entertainment.

Right off the bat, it’s delightful. It’s a welcoming issue for children. I find Lobdell is clever with balancing fun narratives with politics. 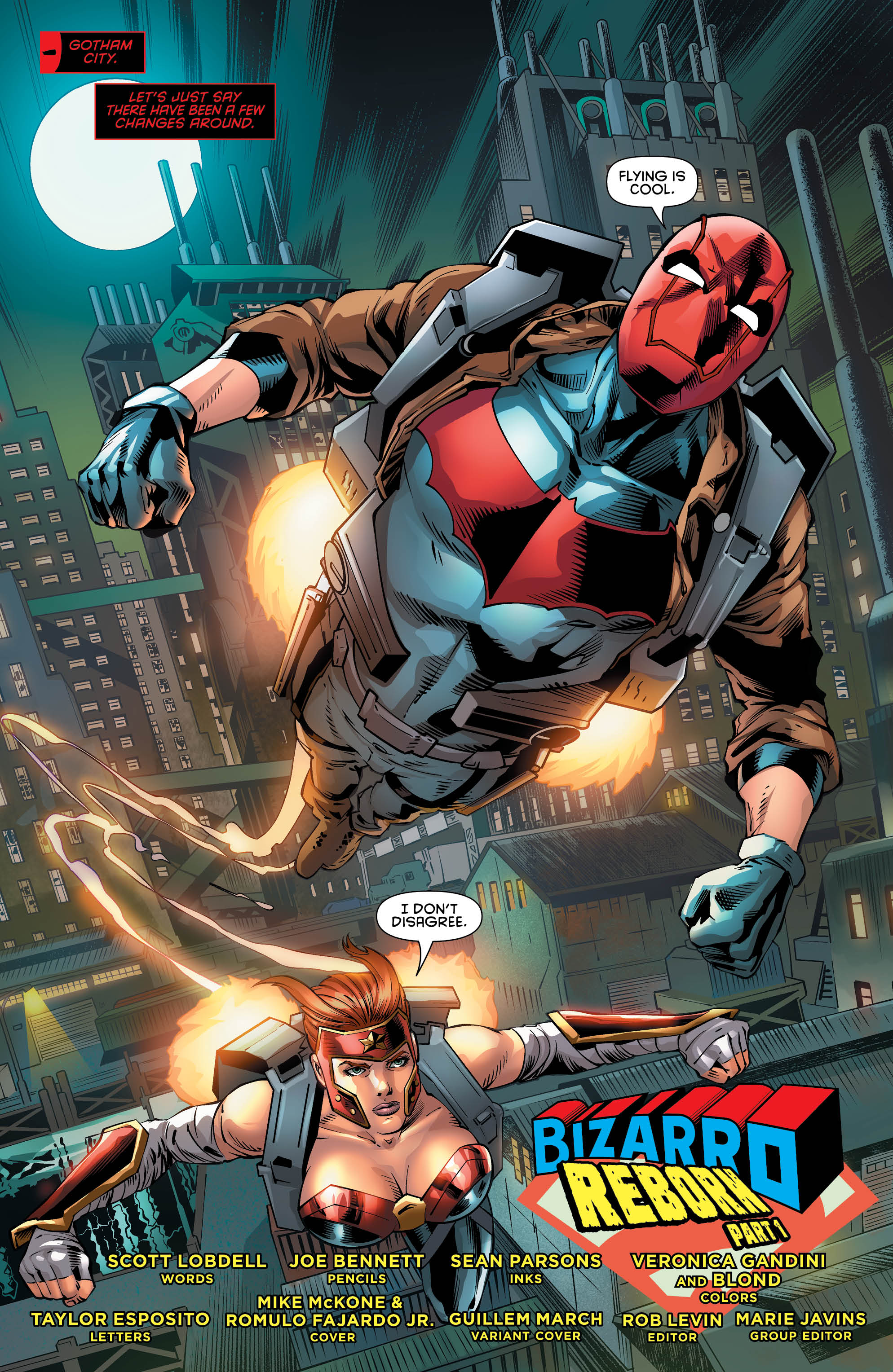 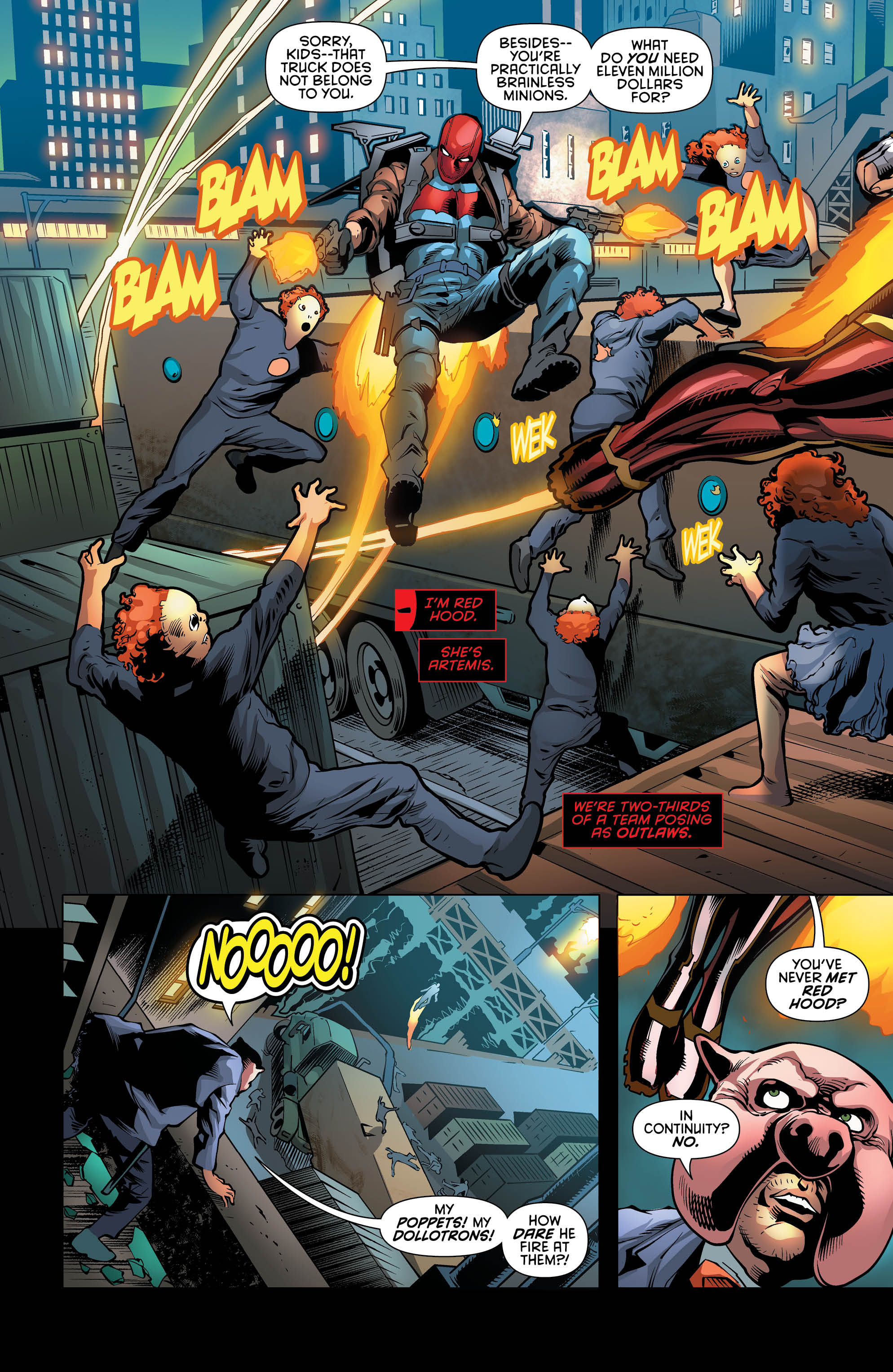 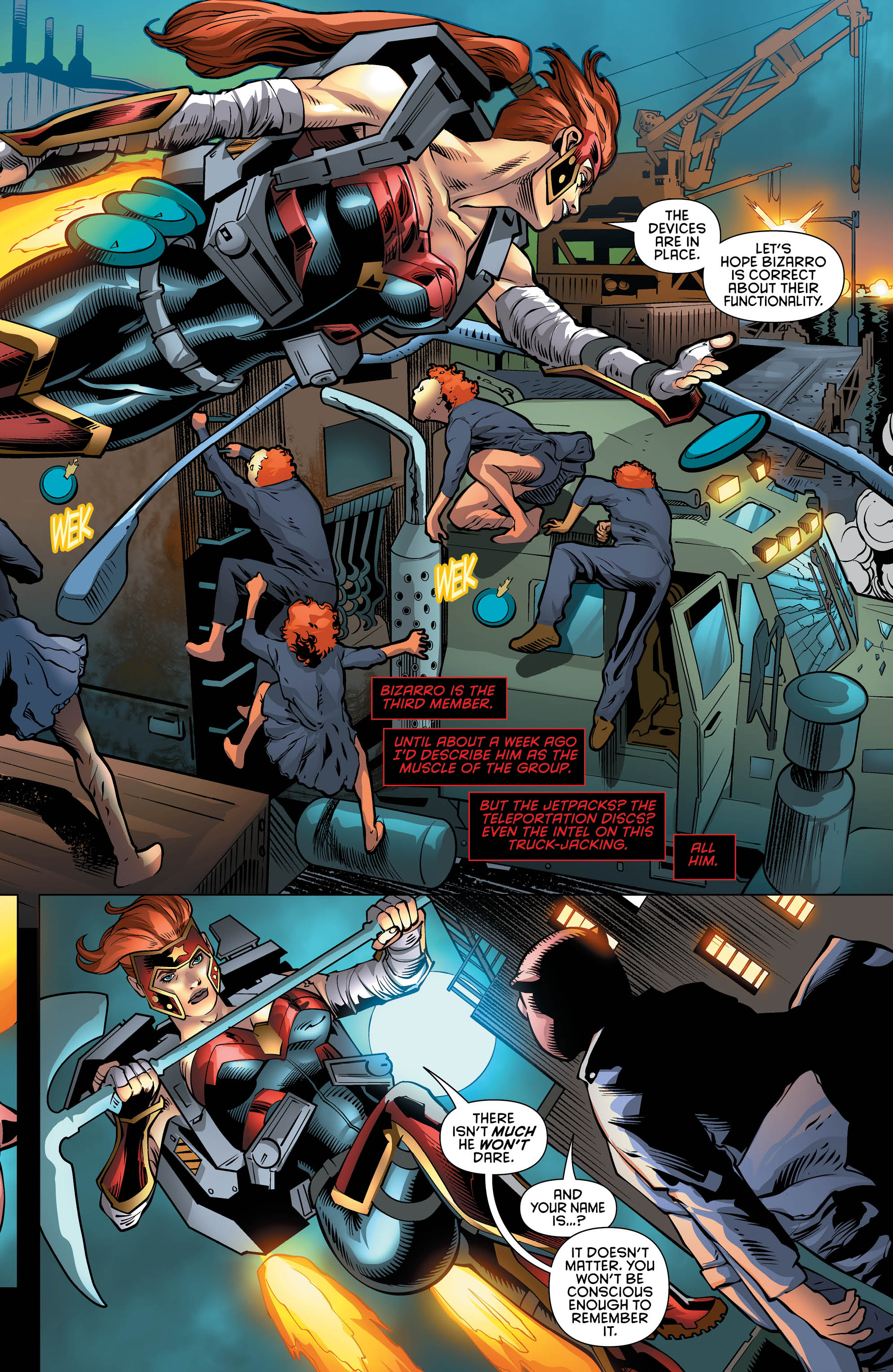 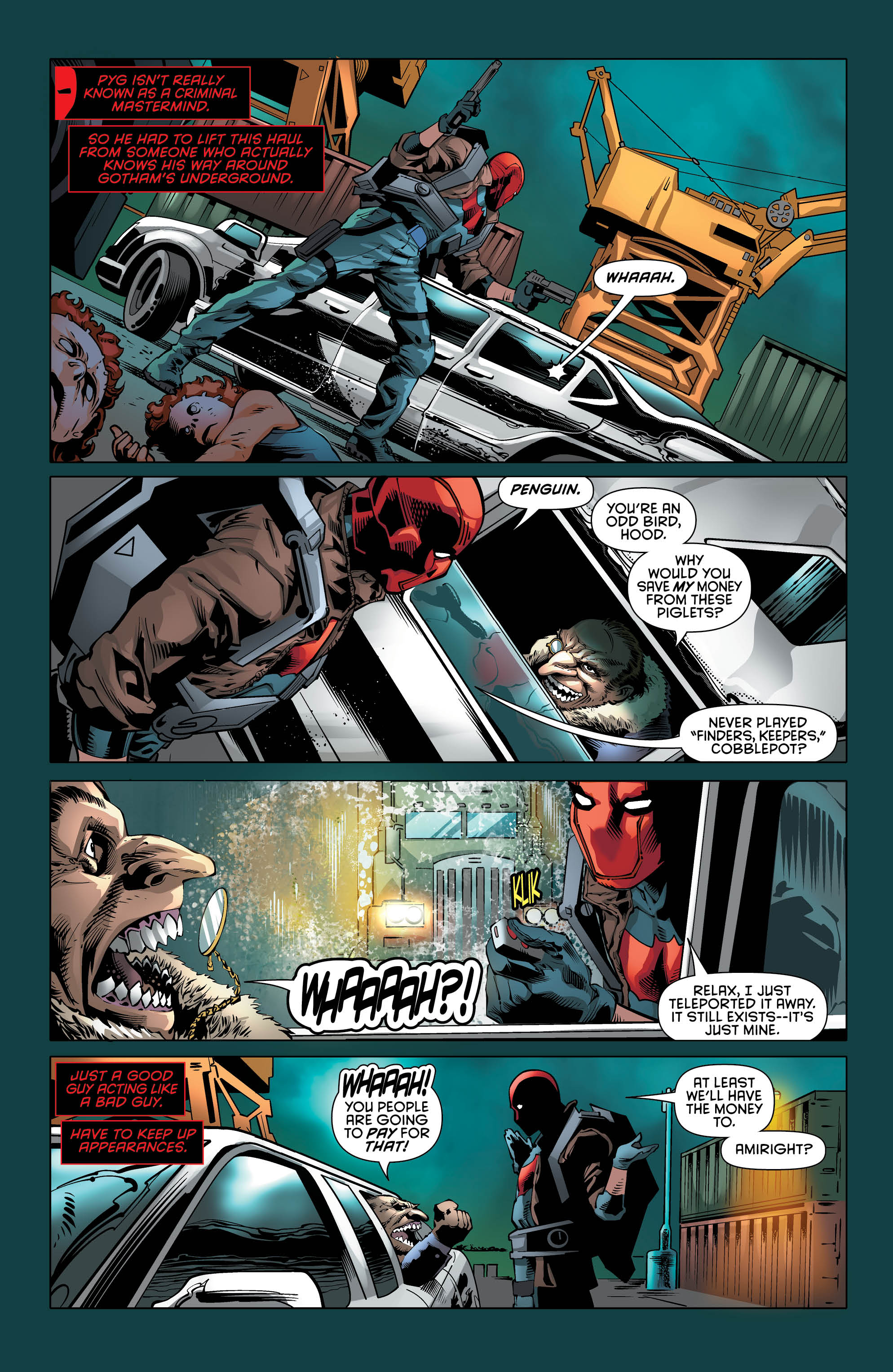 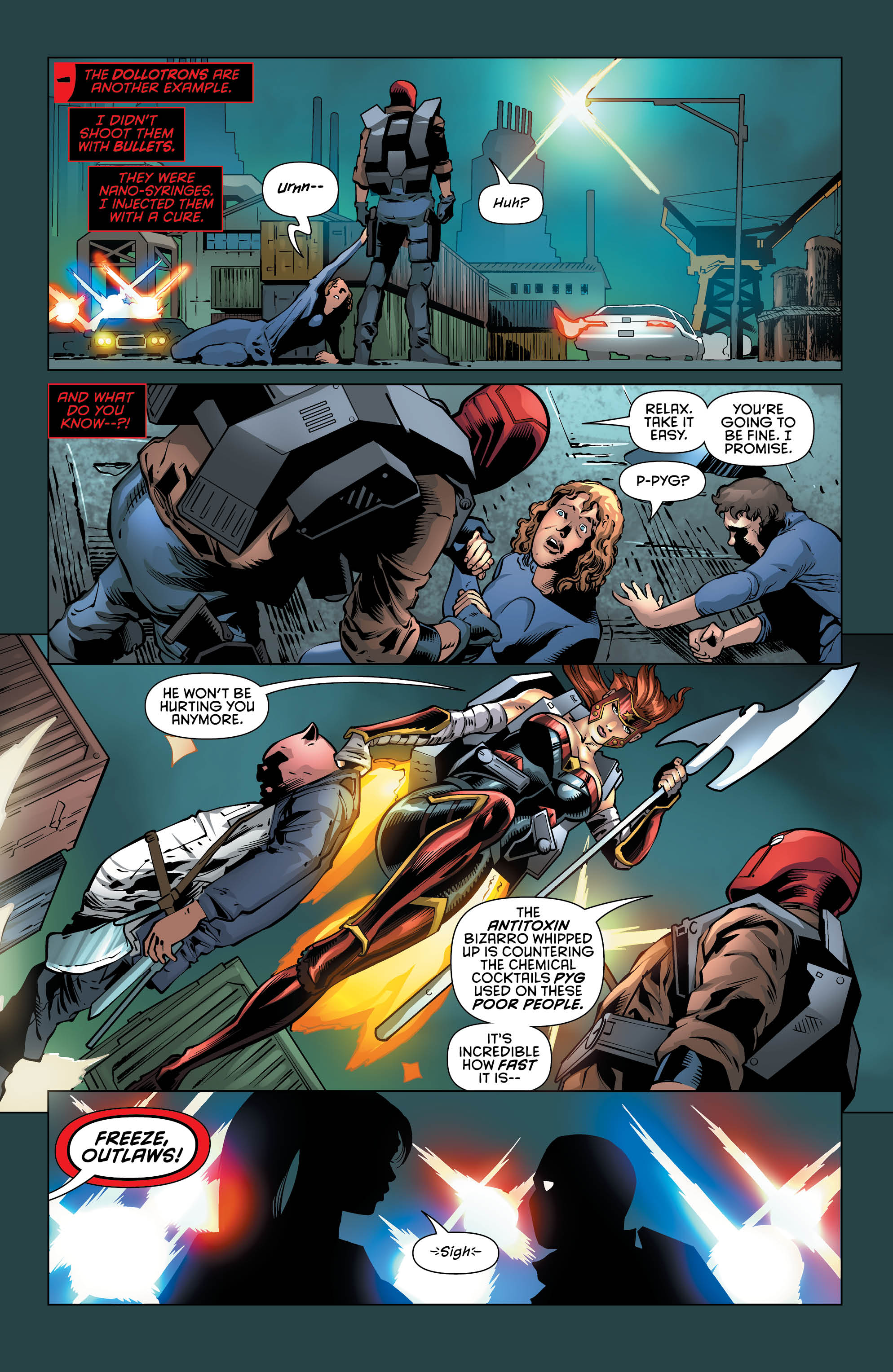 The art is spot-on! Albeit, hilarious. I cracked up seeing Bennett’s rendition of Bizarro. 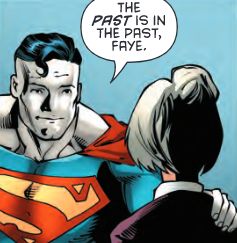 I loved how he Superman’d his face up. His features strongly resemble Clark Kent’s. 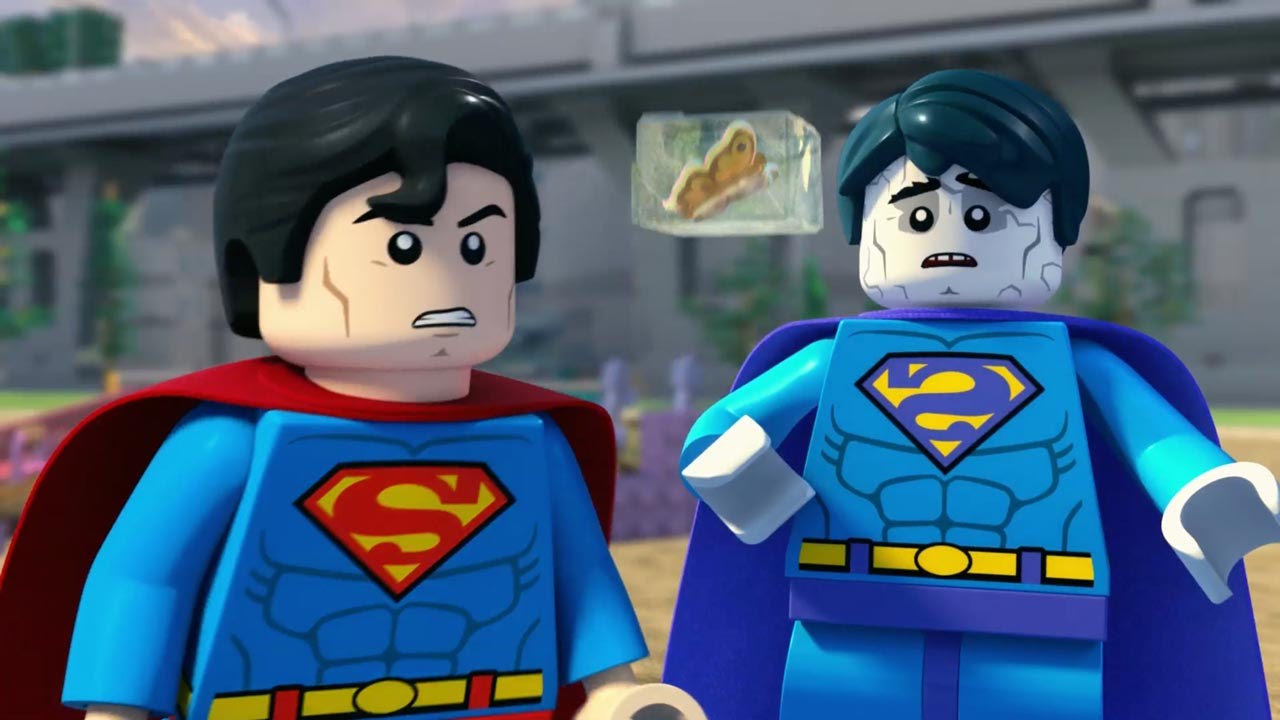 My only critic is that in some panel’s Artemis’ body is greatly exaggerated and not in a complimenting way. Some artists pull off busty Amazonians beautifully, preventing them from looking tacky, like Tony Daniel’s Wonder Woman: 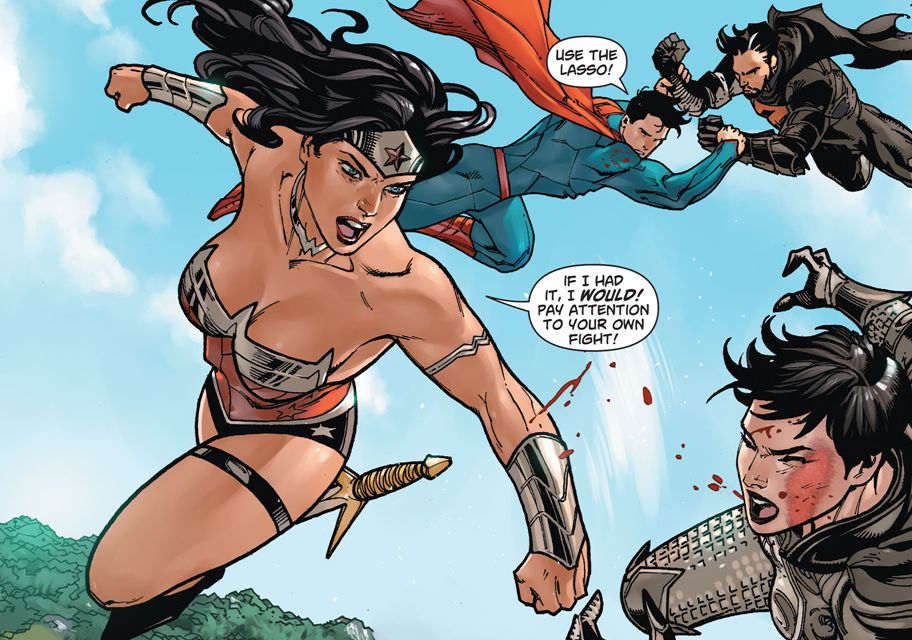 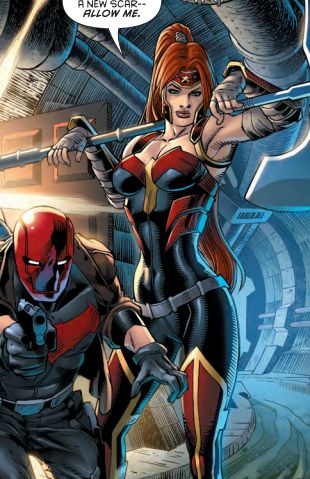 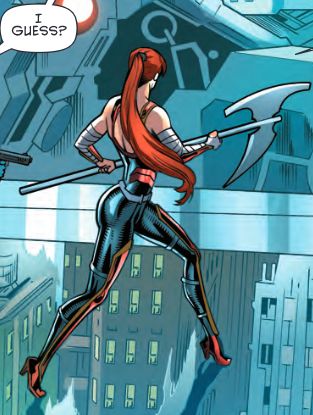 Gandini is a talented colorist and has been aesthetically impressive with each issue throughout Red Hood and the Outlaws. Her shading enhances the art, complimenting each expression.

100% worth it. The cover art matches the tone of this issue, and if you can tell it’s a delightful ride. Lobdell creates one of my favorite versions of Jason Todd; he maintains this outlaw persona while keeping him a goofy Bat-kid at heart. It’s been a few issues with the story of Artemis, and that was a dark ride. Jason and Artemis both faced their demons, but I could go for some more darkness in the following issues. Knowing Rebirth, they won’t let me down in that area.