As we anxiously await the debut of ‘Justice League’, DKN celebrates the release of the live-action film with reviews of the DC Universe Animated Movies starring “The World’s Greatest Super-Heroes.” Our first review is the adaptation of Darwyn Cooke’s classic tale DC: The New Frontier titled Justice League: The New Frontier. 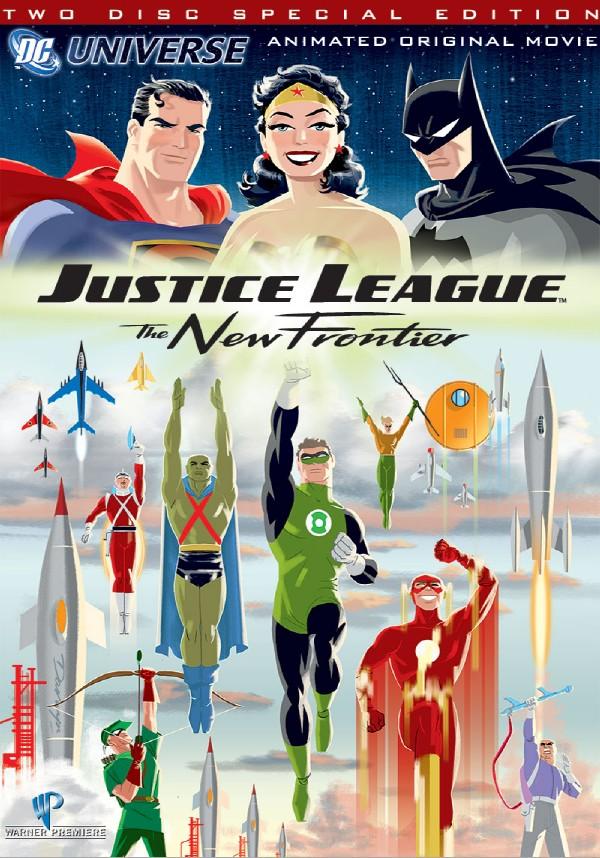 The Cold War serves as a backdrop for Darwyn Cookes’s masterwork, DC: The New Frontier.  Cooke wrote and drew the six-issue limited series, earning himself an Eisner, Harvey and Shuster Award. DC Comics released the set in 2004. The series places Batman, Superman and Wonder Woman as Golden Age heroes forced to sign oaths of allegiance to the United States. The Man of Steel and the Amazing Amazon pledge loyalty, while (true to form) the Dark Knight operates in the shadows. Over the course of the series, the Trinity meet other superheroes like Green Lantern, the Flash, and the Martian Manhunter. Facing the “Red Scare,” and distrust of the government, the heroes try to put aside their differences to deal with a larger, more looming threat. 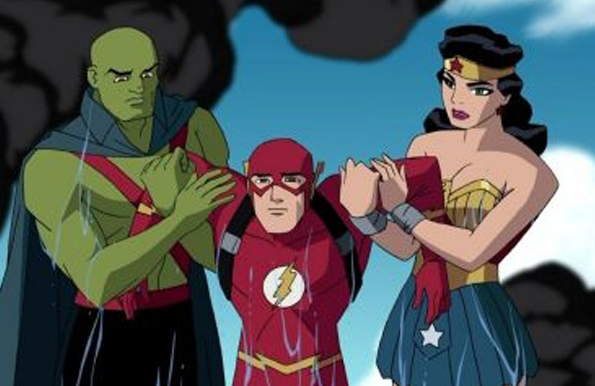 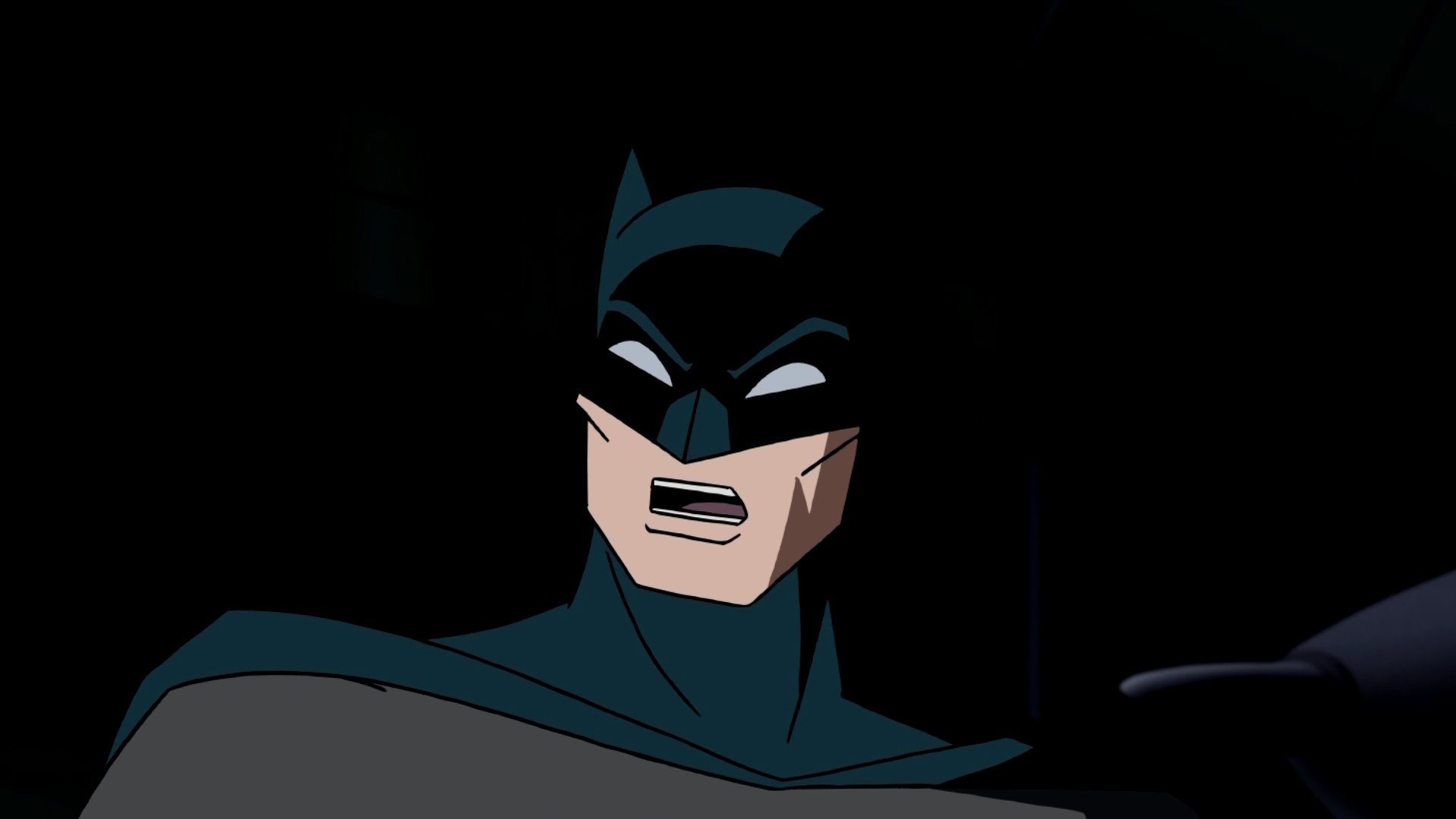 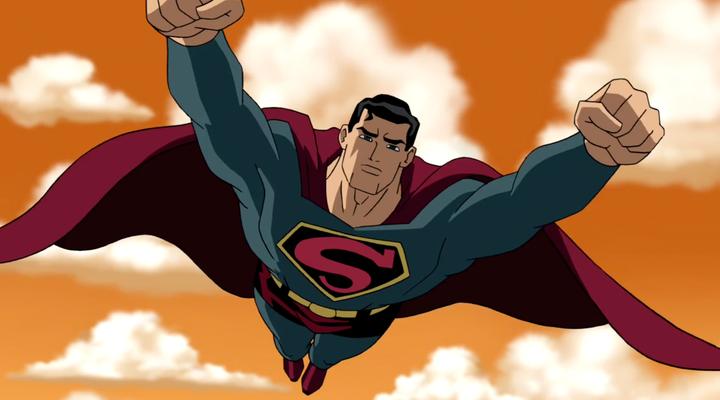 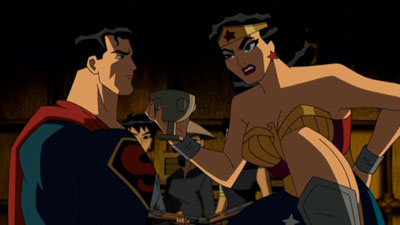 Justice League: The New Frontier is not a direct adaptation, and that’s a good thing. While the series it is based on is superb, it’s a story that would not fit into the standard 75-minute allotment for these films. This movie was the second of the DC Universe Animated Original Movies direct-to-video franchise. The casting, artwork, and music captured this period piece brilliantly. Like its predecessor, Superman: Doomsday, The New Frontier is a spectacular achievement.

Stars from the Silver and Small Screen Uniting Sells This Film

The New Frontier enlisted veteran film and television actors to work alongside seasoned voiceover artists (like Vanessa Marshall and James Arnold Taylor). Miguel Ferrer enjoyed both live action and graphic work. He was used to the subtle nuances required in animation. The same can be said for Neil Patrick Harris, Keith David, and Phil Morris. But newcomers Kyle MacLachlan, David Boreanaz, Brooke Shields and Jeremy Sisto had an almost rigidness in their roles. I can’t determine if it was because they were unfamiliar with animation, or were directed to act as such. It could have been because of the era of the film. Either way, it works.

The standout performance comes from someone who is accustomed to playing an Amazonian warrior – Lucy Lawless. She breathed compassion and strength into her portrayal as Wonder Woman.

Overall, Justice League: The New Frontier set an impressive benchmark for other animated Justice League and DC Universe Animated Original Movies to follow. It even helps plot the course for this fall’s debut of the live-action Justice League film.