by Eric Lee July 27, 2017 0 comment
Batman Day is typically in September, but this year, he has to move over for Harley Quinn. This year marks Harley’s 25th anniversary and DC wants to celebrate with some free comic giveaways. Check out the official press release below for details. 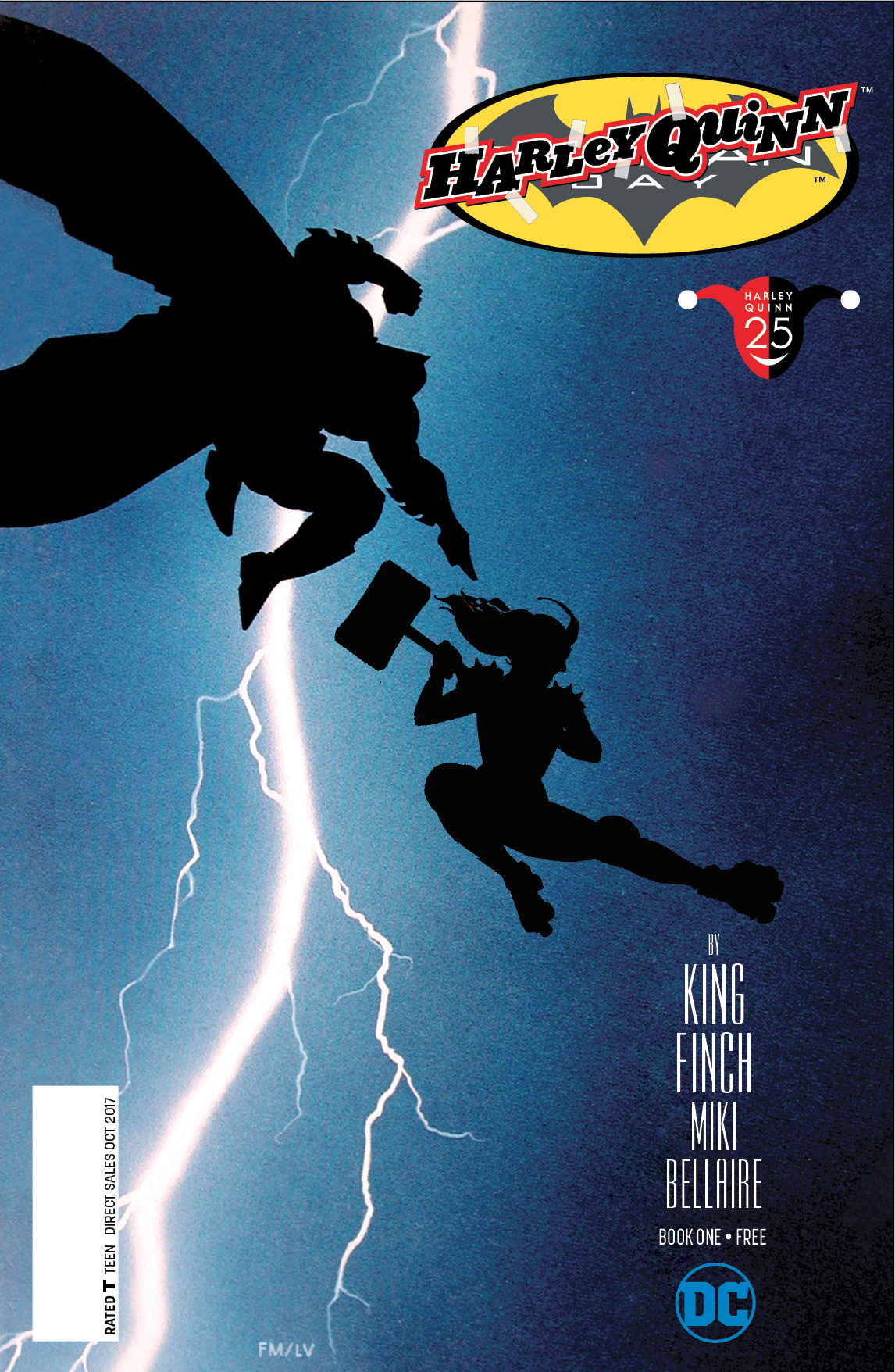 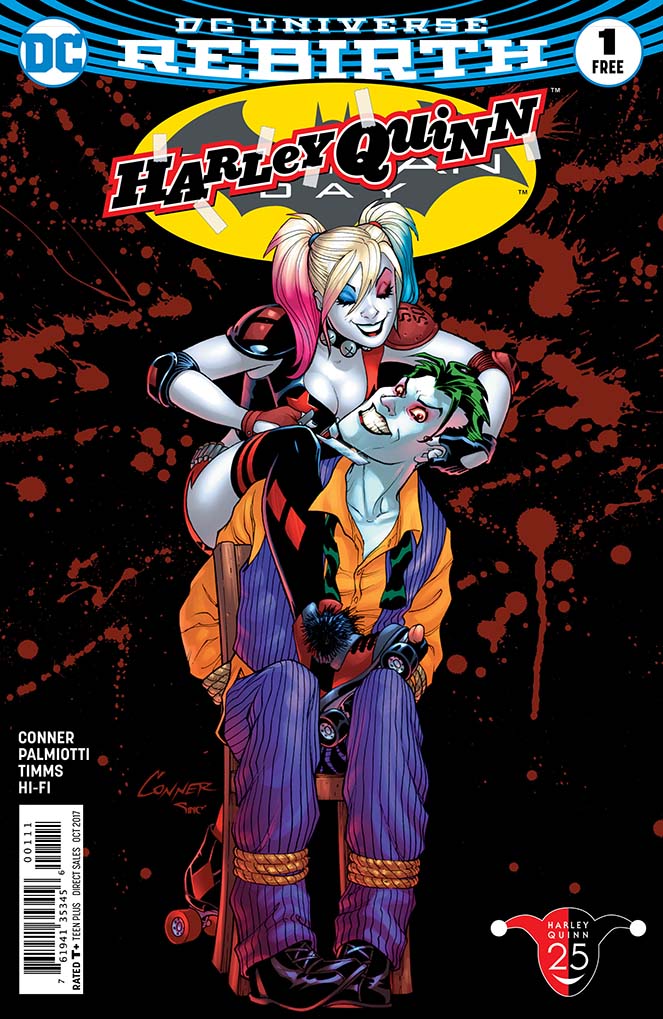 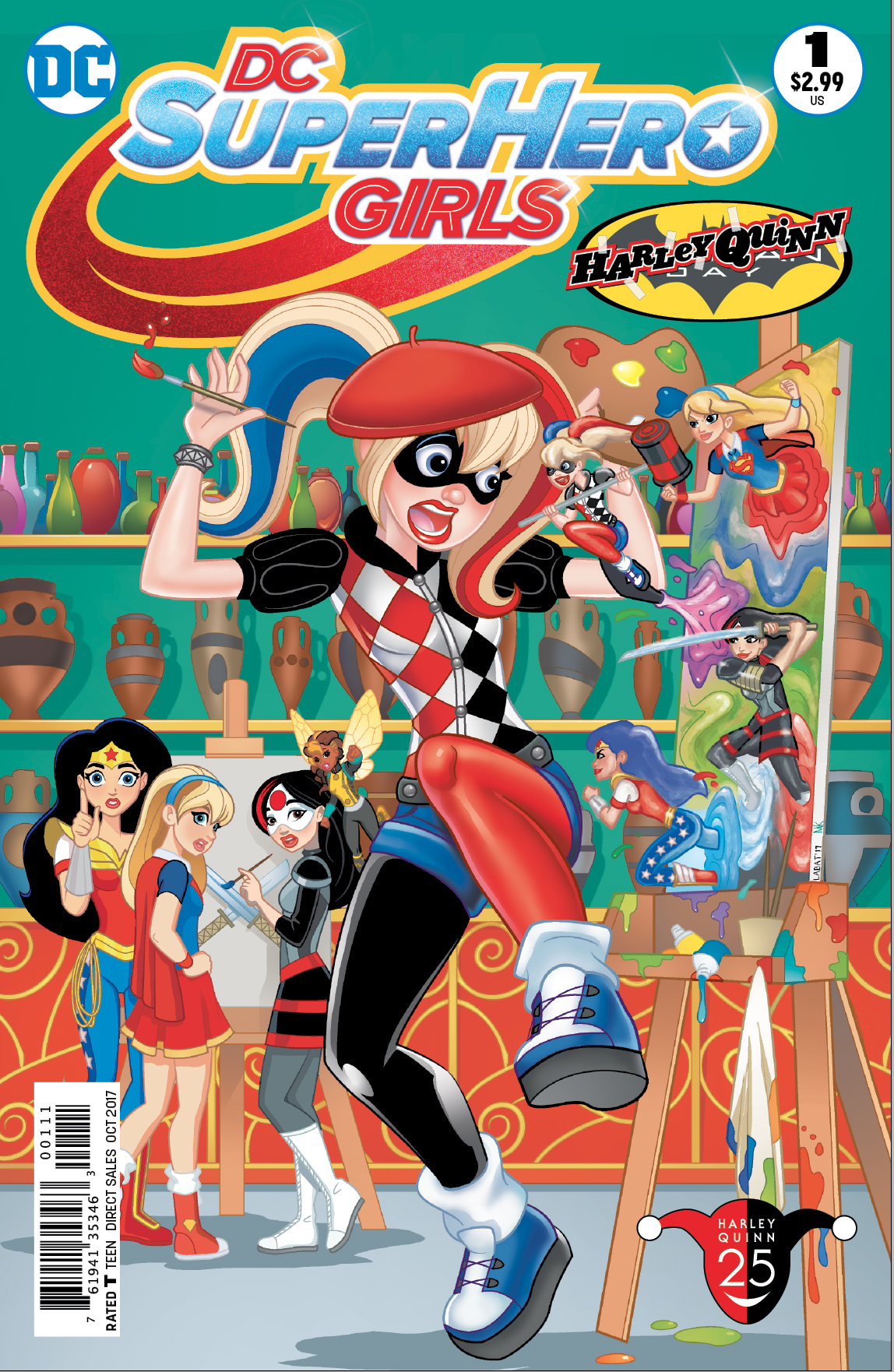 All three special issues are scheduled to arrive in stores on September 23.