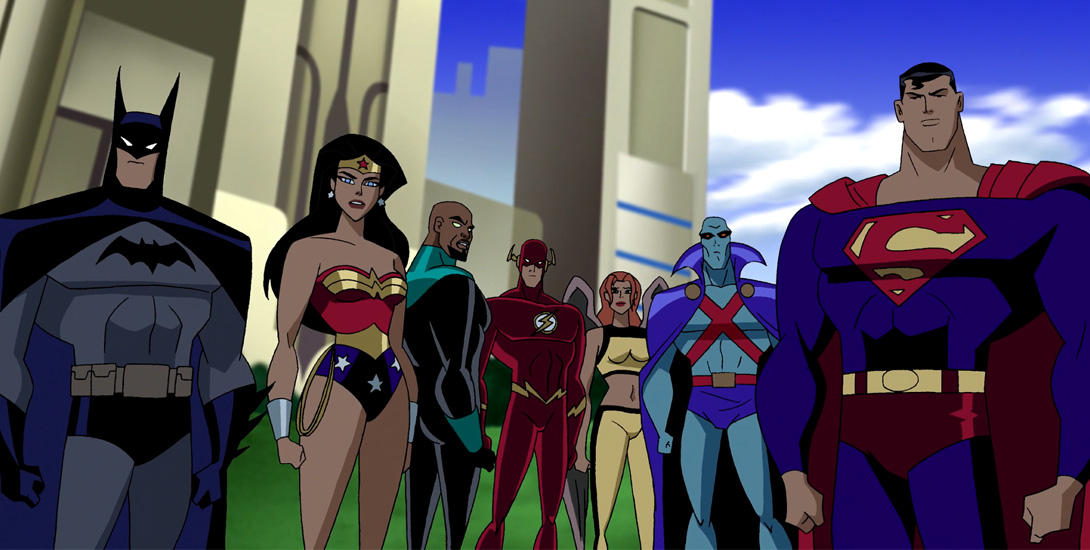 With such a stellar cast, it’s no wonder why the series would continue as Justice League Unlimited. Both series are available for digital download on Amazon, Google Play, iTunes, and Vudu, and through the streaming service Netflix.