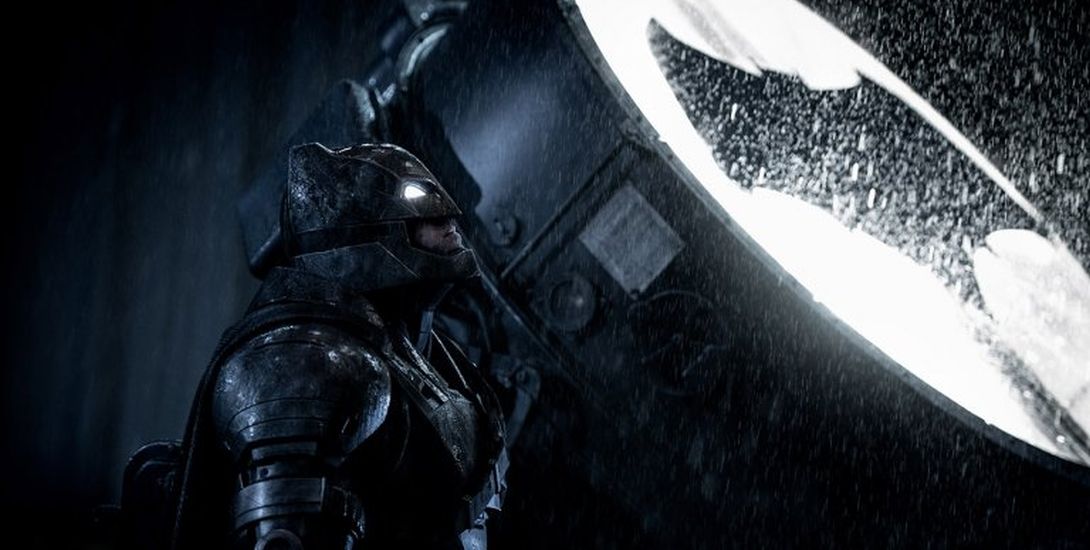 Batman is king of drama and angst. It’s actually a really common narrative when fans write on Bruce Wayne. He suffers in silence as he pushes his loved ones away for protection, and as much as others try to say he’s this cold, hard shell of a man, emotion is a pivotal fundament of who Bruce Wayne/Batman truly is.

“It’s my hope to tell a very emotional Batman story, and I do see a very strong parallel between [Batman and Caesar] because they’re both damaged characters who are grappling to the do the right thing in a very imperfect world. A world that’s filled with all of the corruption that is human.”

Batman is never able to separate himself from tragedy. Matt Reeves, also the director of the fantastic and one of the highest rated creature features, Cloverfield, has taken on the Batfleck’s first solo Batman film. Due to personal tragedies as well, Ben Affleck decided not to direct the movie himself, although he will give insights to Matt Reeves. Zack Snyder has done a brilliant job giving a layout of Batman and Bruce’s mental stability. We can see he’s not all there, he’s blinded. After Diana Prince, Bruce Wayne and Alfred Pennyworth are honestly the best part of Batman v Superman. 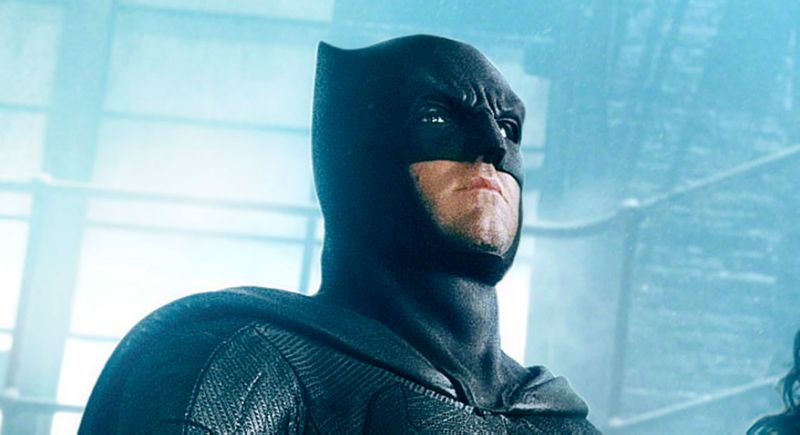 It’s still uncertain who the villain will be in The Batman, but Reeves teases that the film will be taking a Hitchcockian, “noir-driven detective version of Batman.” There’s words amongst folks that Joe Manganiello was originally posted to play Deathstroke, but everything is still up in the air. Reeves is deciding to take inspiration through Nolan’s Dark Knight series as well, Reeve says:

“What I love that [Nolan] did was that he took the genre seriously. What studios are willing to make at the moment is a very, very narrow band of films. What I discovered is that this genre has the potential to be about something more. You can use the metaphors of the genre to talk about [a lot].

I think that the metaphors of both of the franchises [Batman and Apes] enable you to tell stories that have deep emotional resonance. That’s actually what excites me about it. It’s interesting because I was obsessed with both as a child, and yet there is something potentially very adult about what you can explore under the cover of that fantasy. That is what draws me to it, and that’s what I’m excited about.”

Although Nolan’s film is a masterpiece, I feel it lacks the struggling, traumatizing emotions that Bruce Wayne has to challenge with. Bruce Wayne has gone through countless trauma: murder, physical and mental prolonging torture, intense wounds, broken bones, and even sexual assault. This all impacts his mental health, which Snyder did a bang up job of portraying. The image below is a shot from Batman v Superman, Bruce awakes from his nightmare and one can see his mixture of pills and alcohol on his bedside table. This qualifies as substance abuse and a very interesting a rare take of how Batman deals with his sorrows.  If Reeves can bring in and reflect this much pain through our good-hearted Dark Knight, then he will make the truest form of our hero.

“I think the other thing that I really admire in what [Nolan] did was knowing what it is to make a big studio film, which often can fall into that sense of committee filmmaking where there’s an anonymity to the point of view of the film.”

And this the largest contribution Nolan did to our Dark Knight, he made him rise and giving more ways to tell other versions of Batman that isn’t just Bruce Wayne being a brooding billionaire.