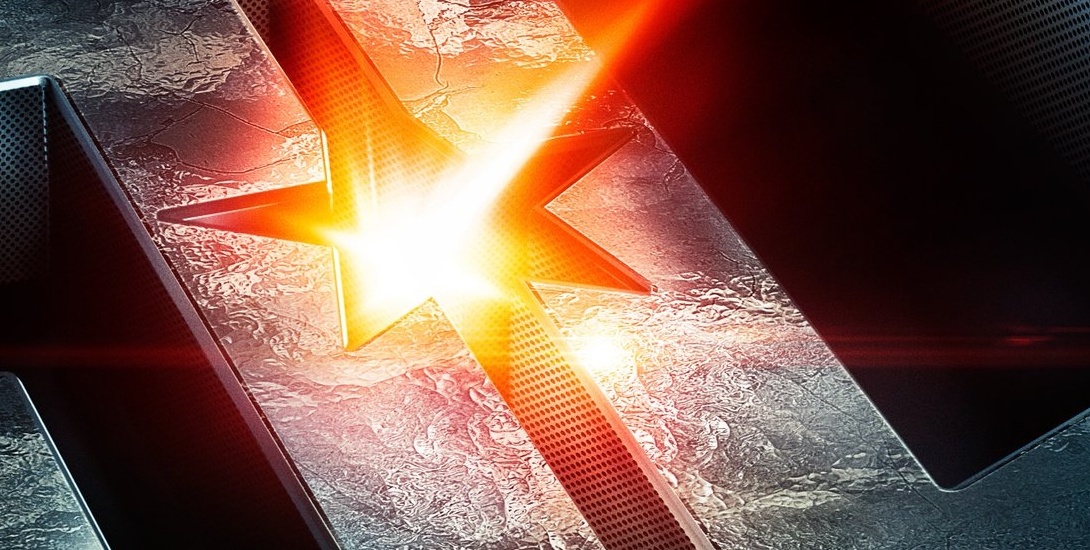 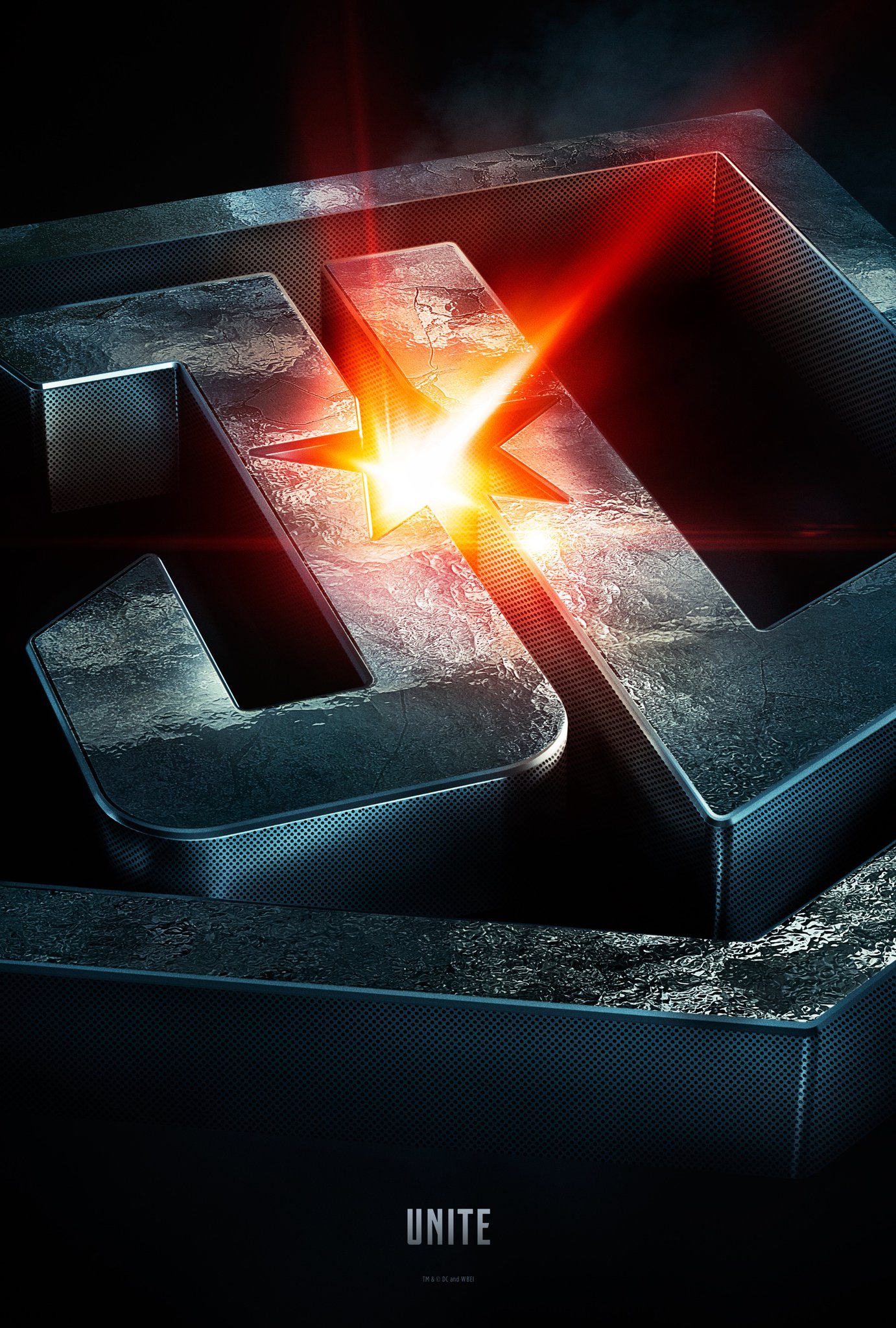 Further to our post from yesterday, new character teaser trailers and posters for Justice League have been revealed; one of them featuring our very own Dark Knight.

First of all, the Batman teaser is really action-packed! Not only does he appear perched upon a gargoyle, but a bearded Bruce Wayne is also pictured centre-stage. We see Jim Gordon standing beneath the illuminated Bat Signal, and the all-new Batmobile storms by, guns blazing, chasing a soaring Para-Demon!

Whew! That certainly is a jam-packed 20 seconds.

Zack Snyder has always been a media wizard when it comes to hyping his movies; Tweets, posters, trailers. He’s keeping the project in the public consciousness. I don’t think that any self-respecting Batman fan can help but be excited by these teasers. The death’s head gargoyle we see Bats perched on is ominous and foreboding, the new Batmobile is unbelievably cool and everyone knows that everything’s better with Para-Demons. 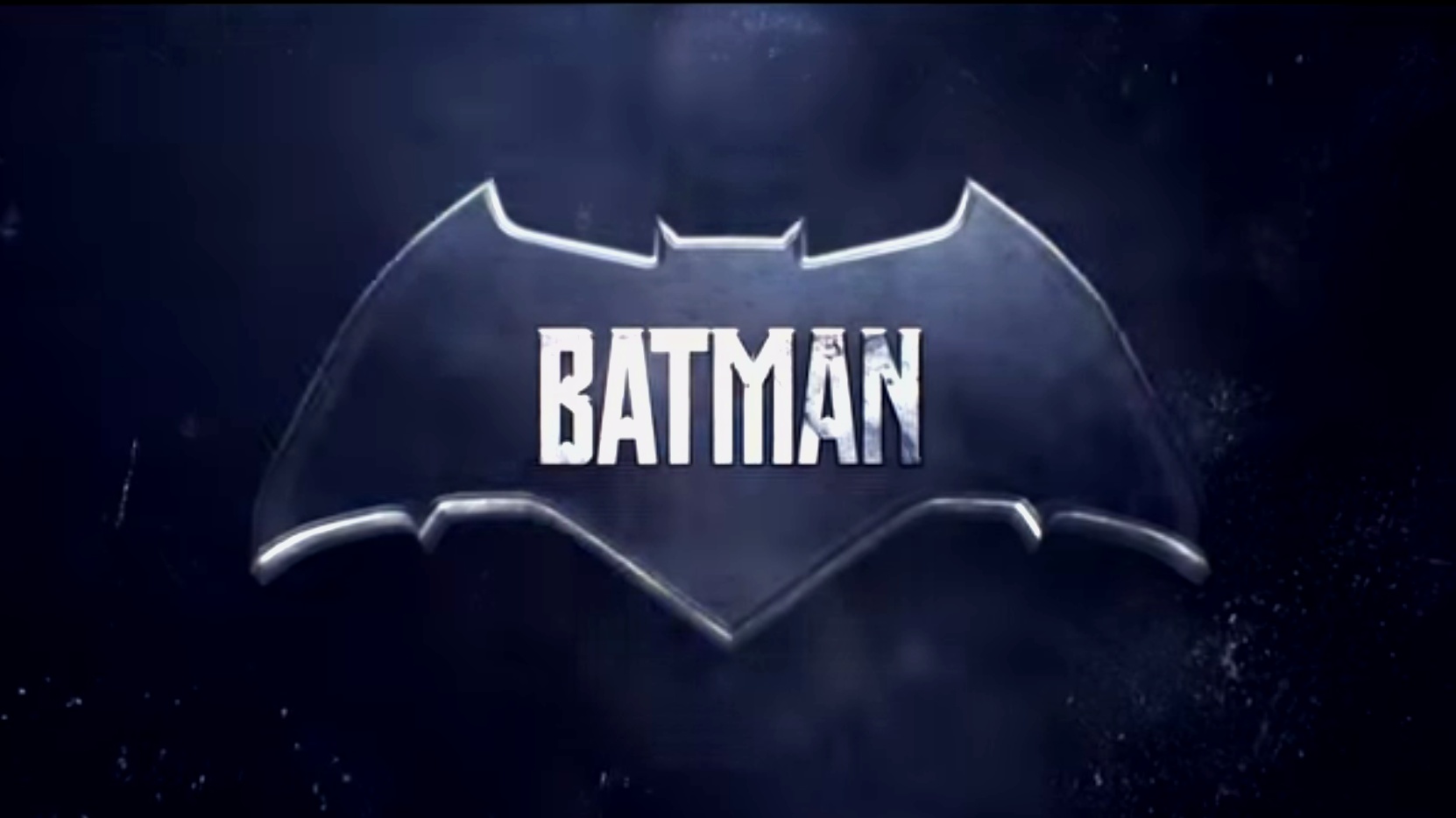 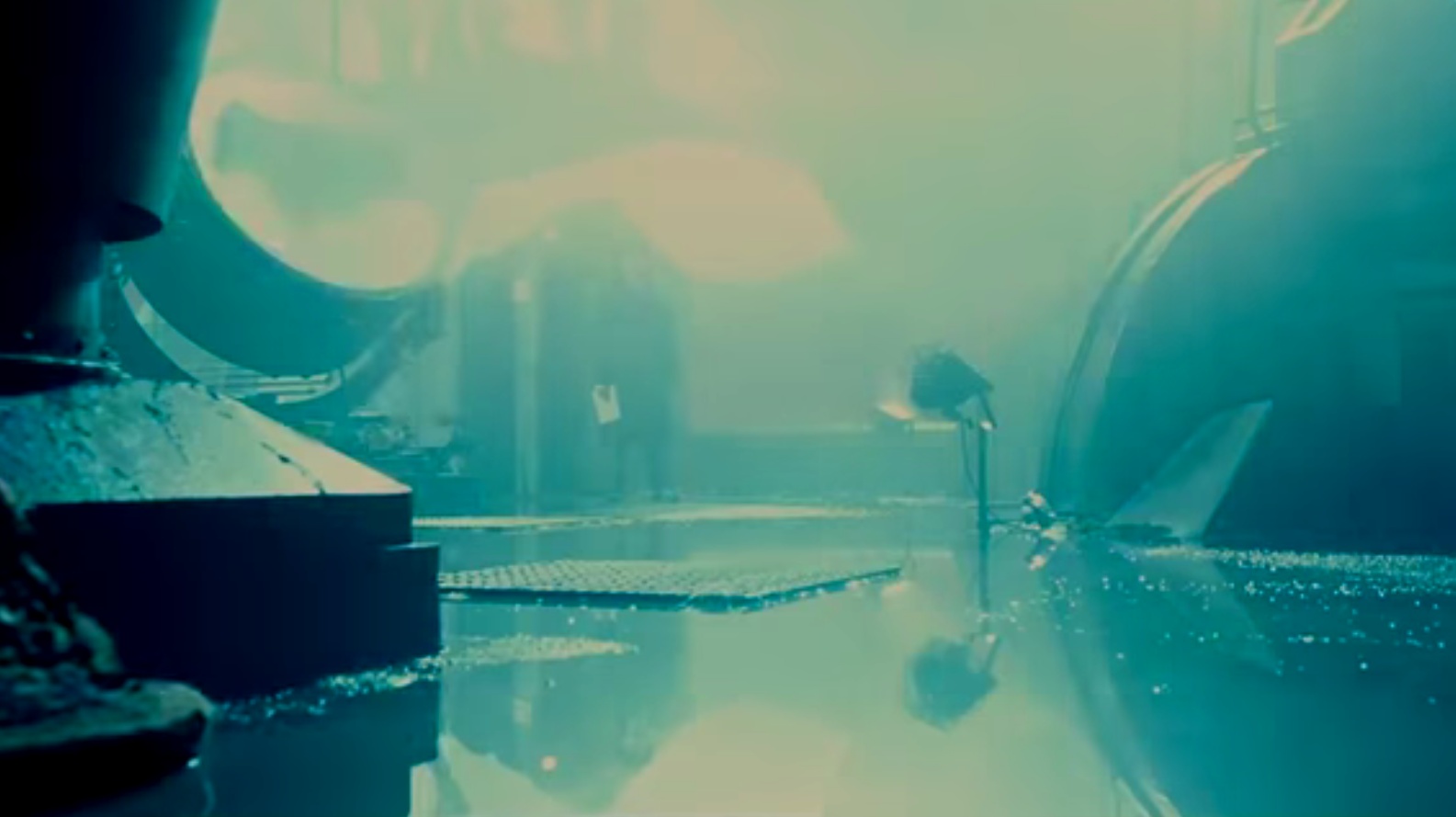 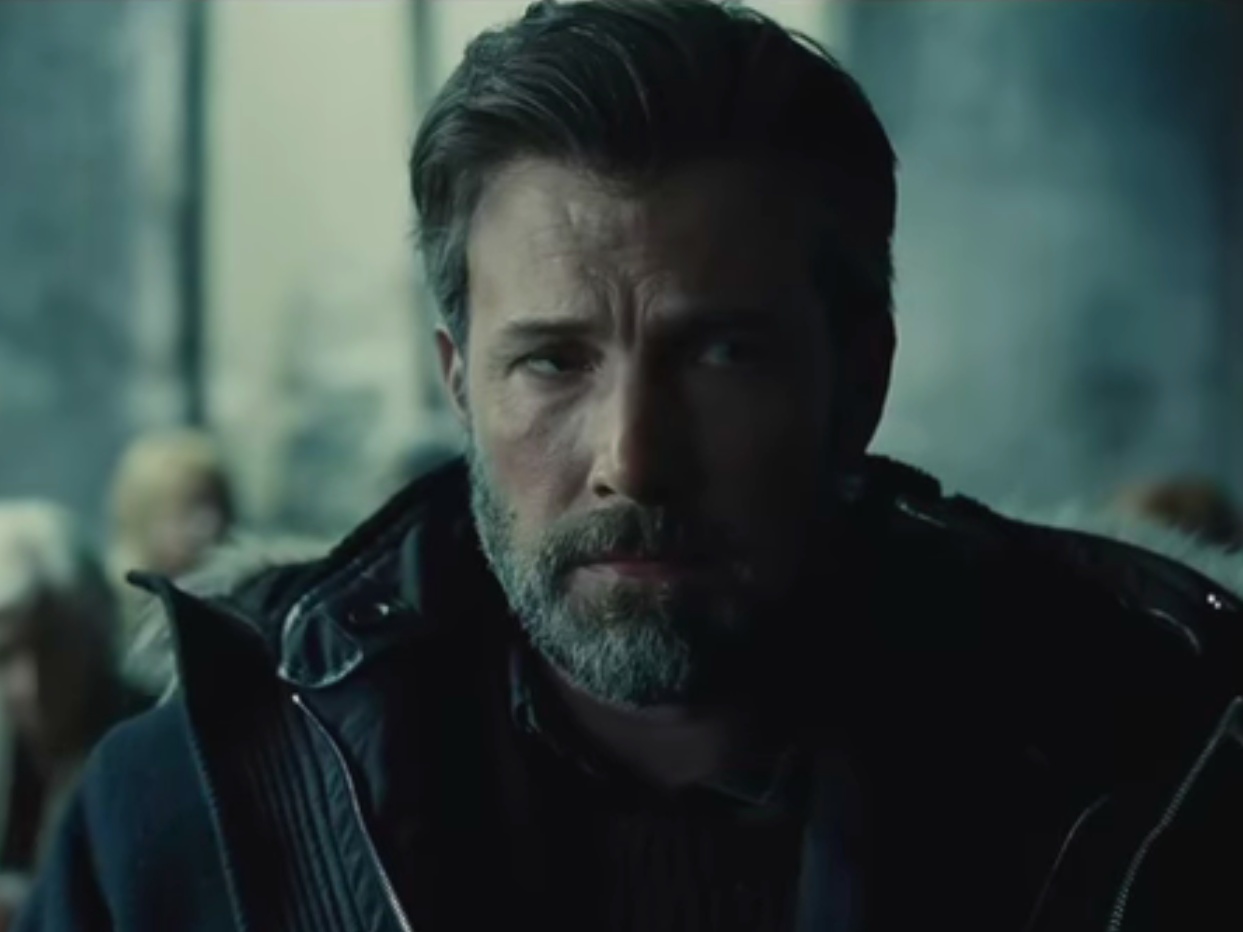 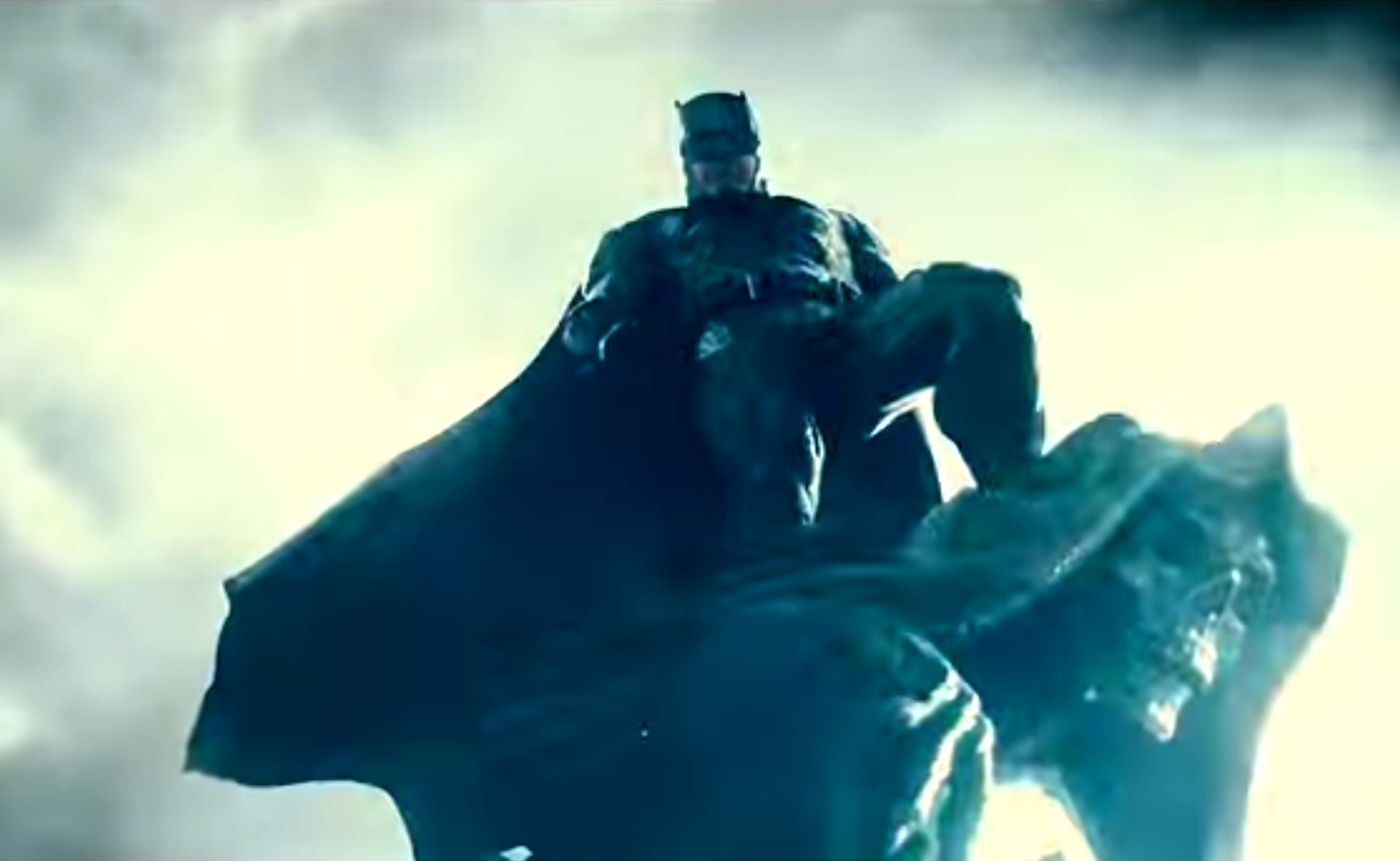 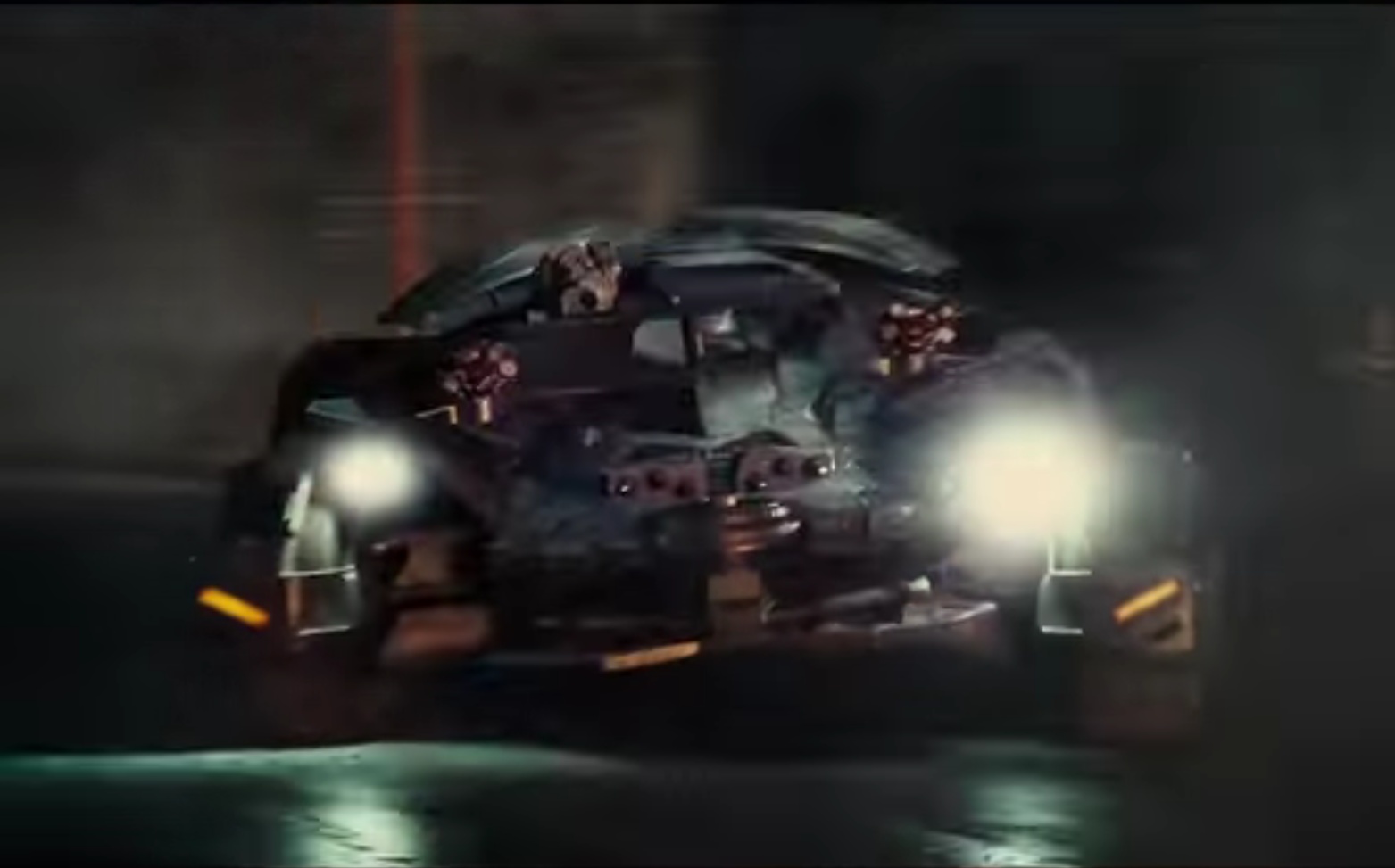 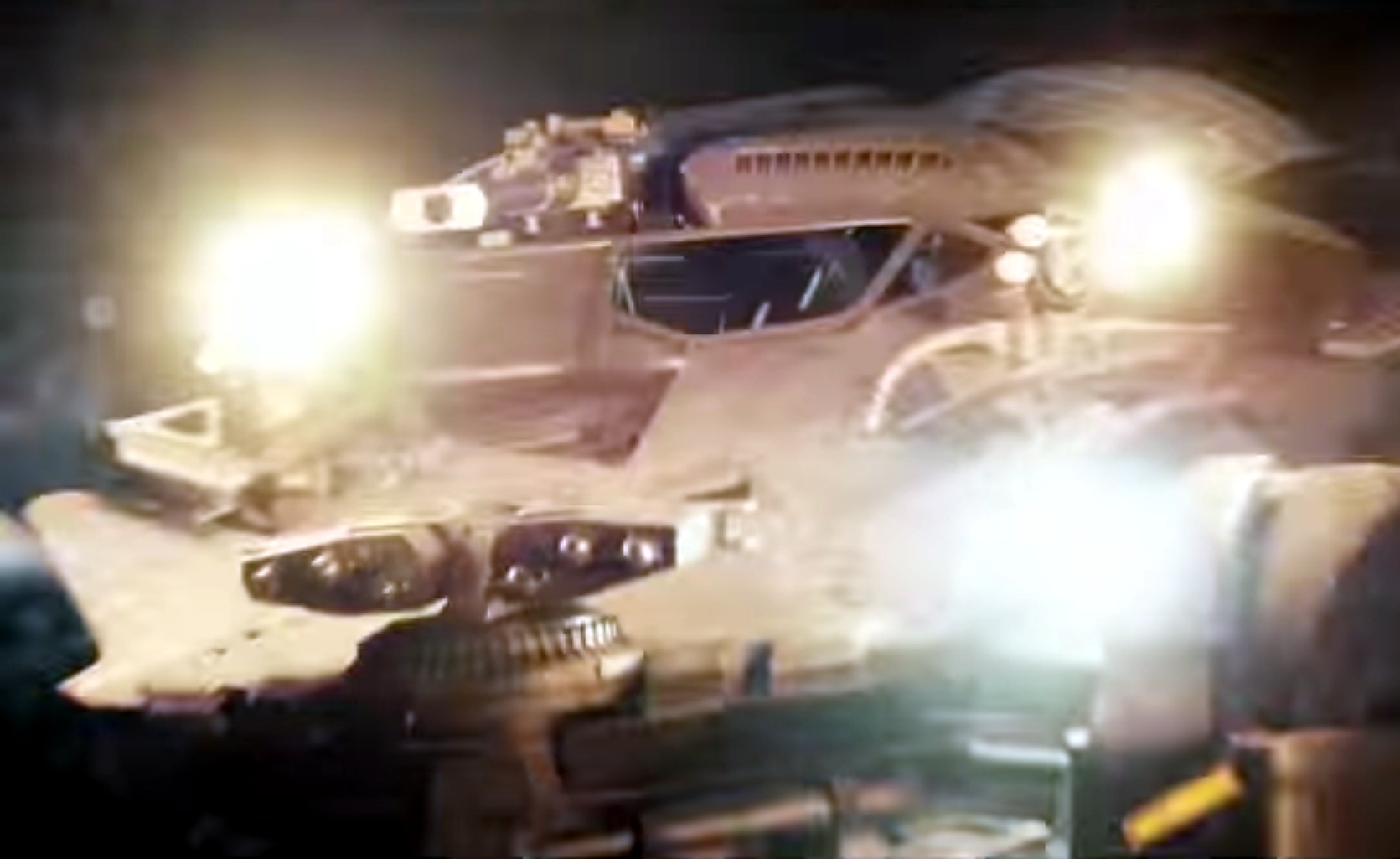 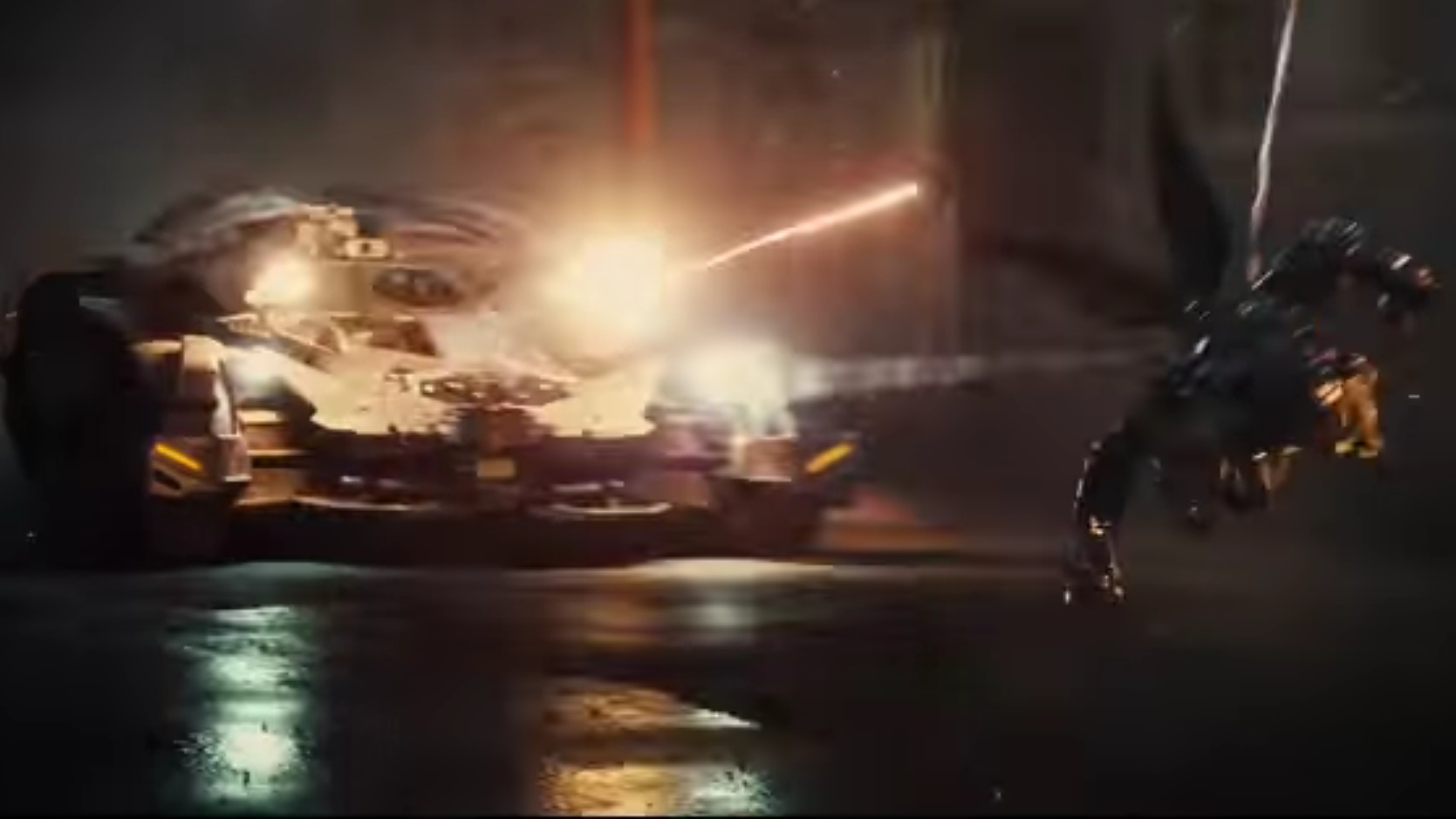 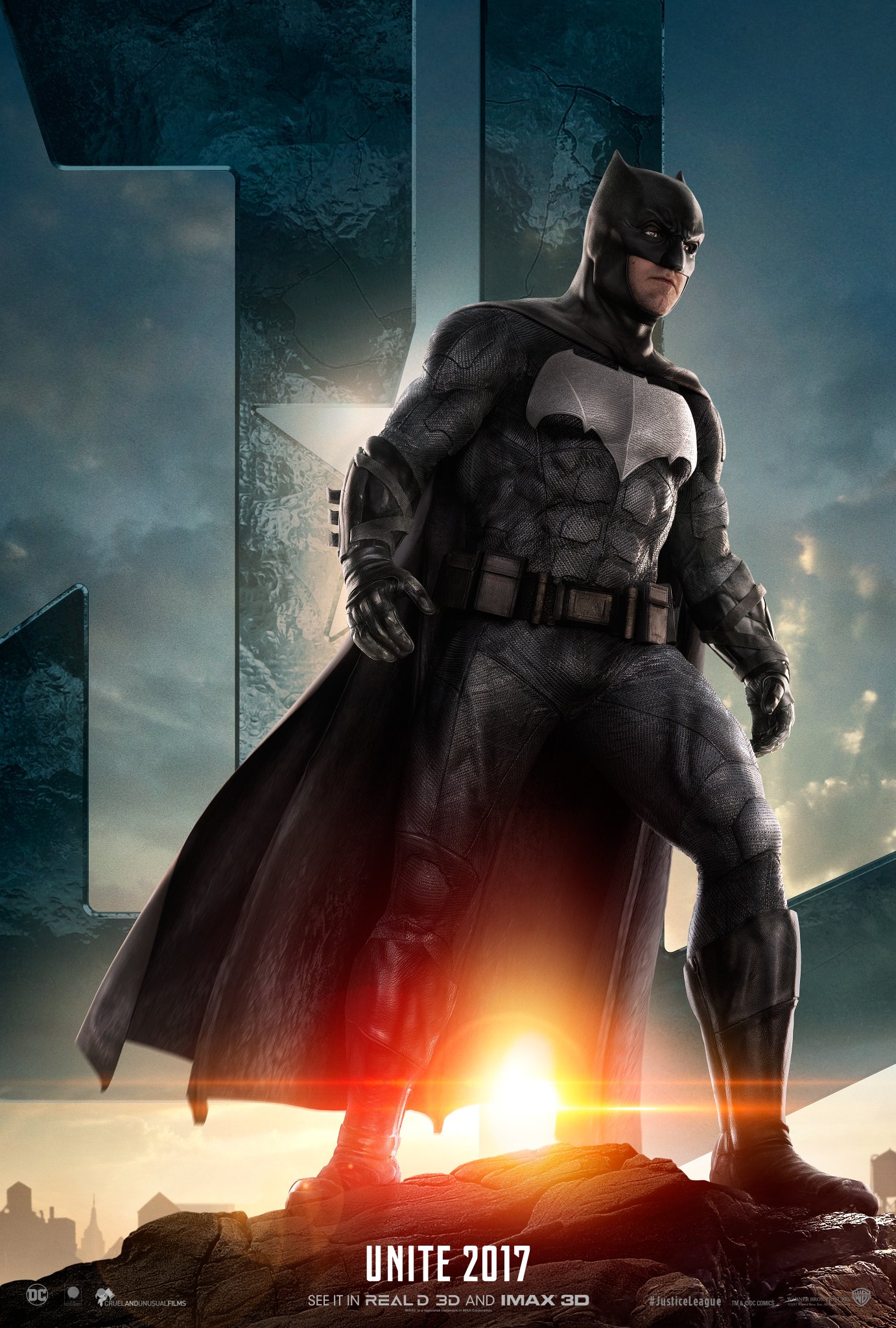 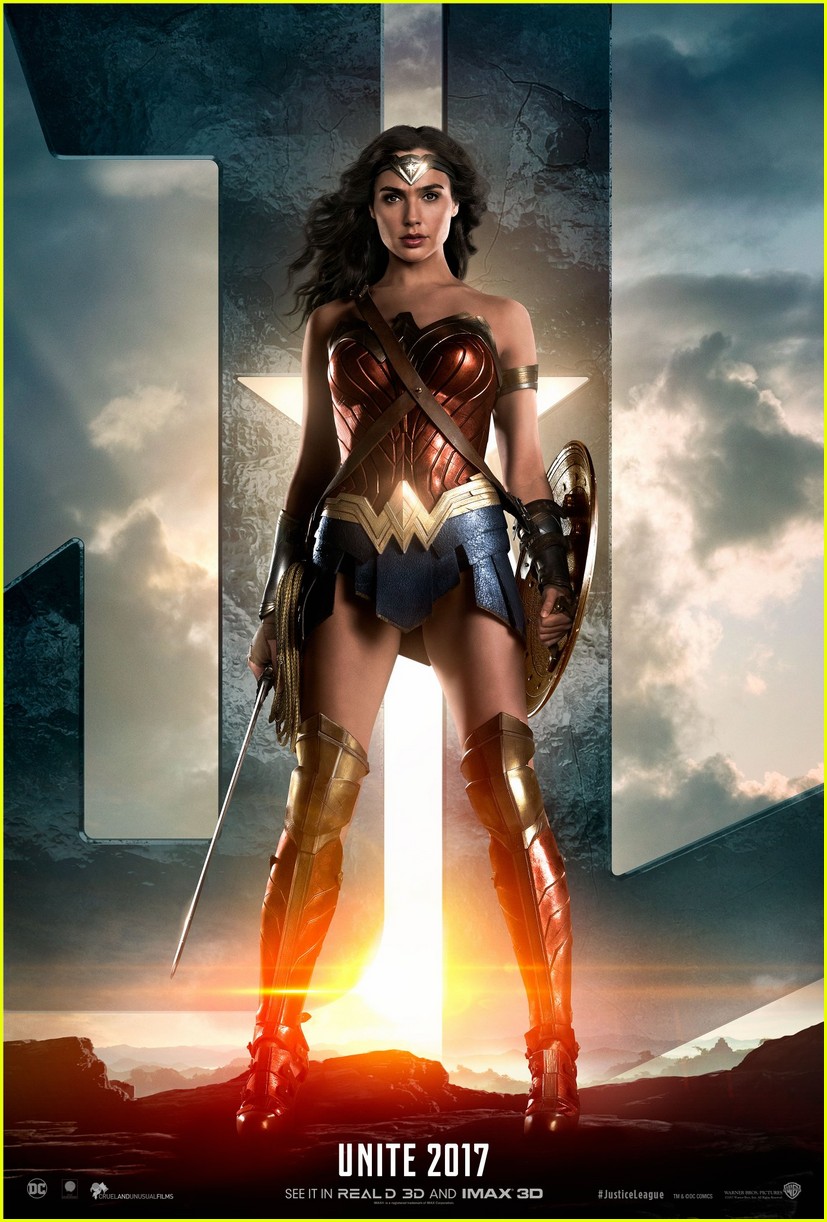 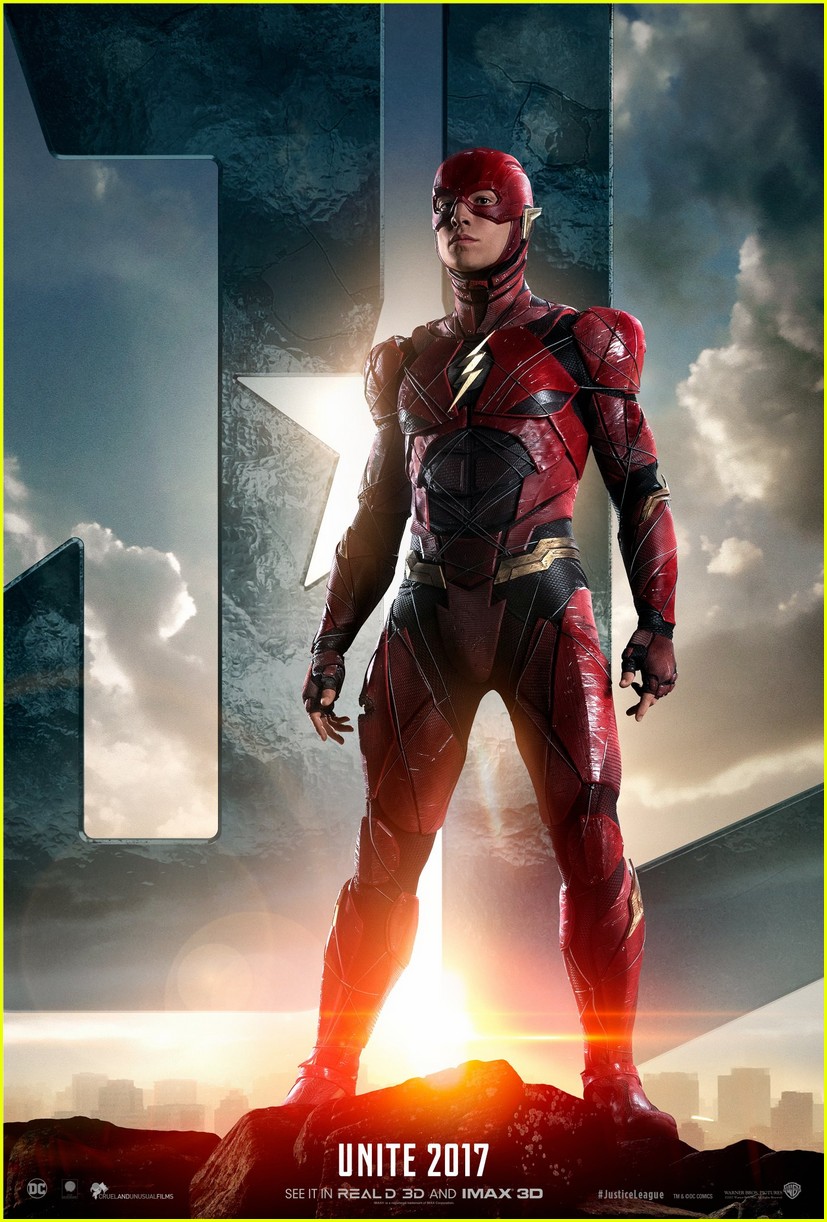 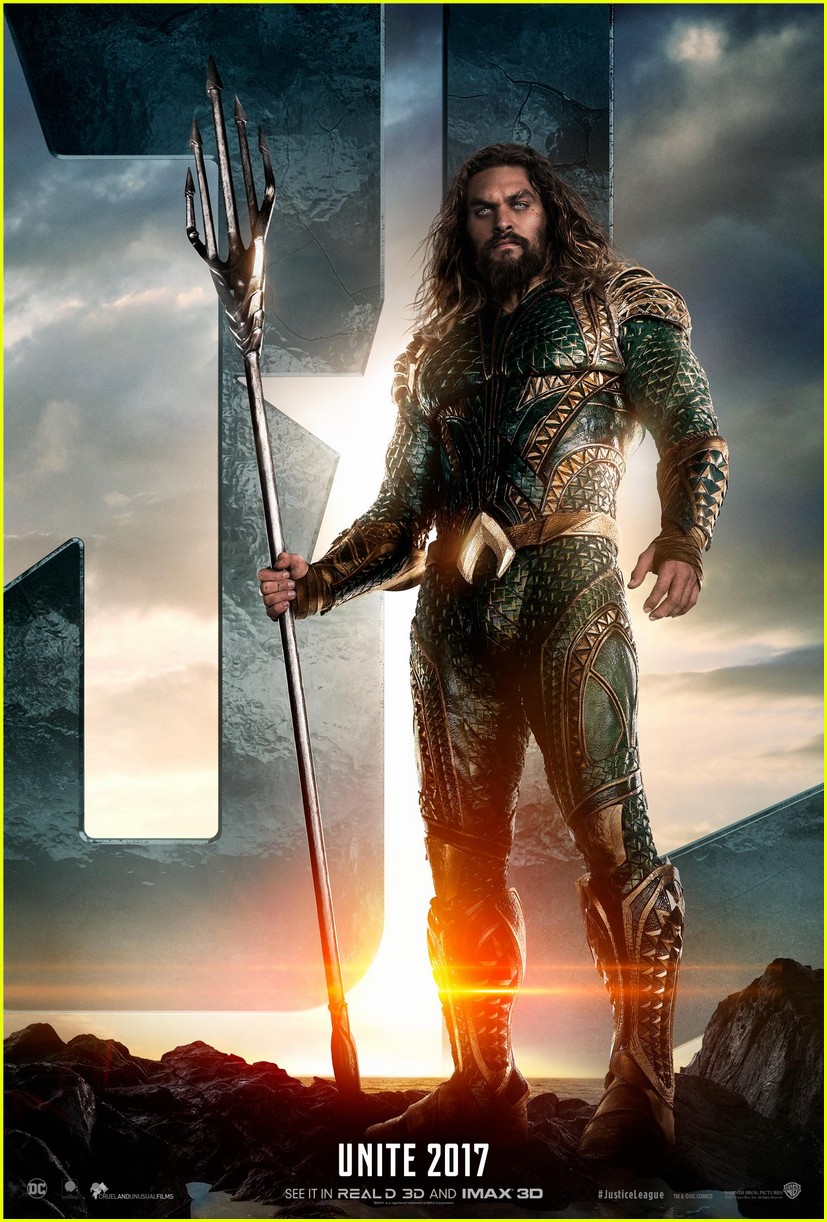 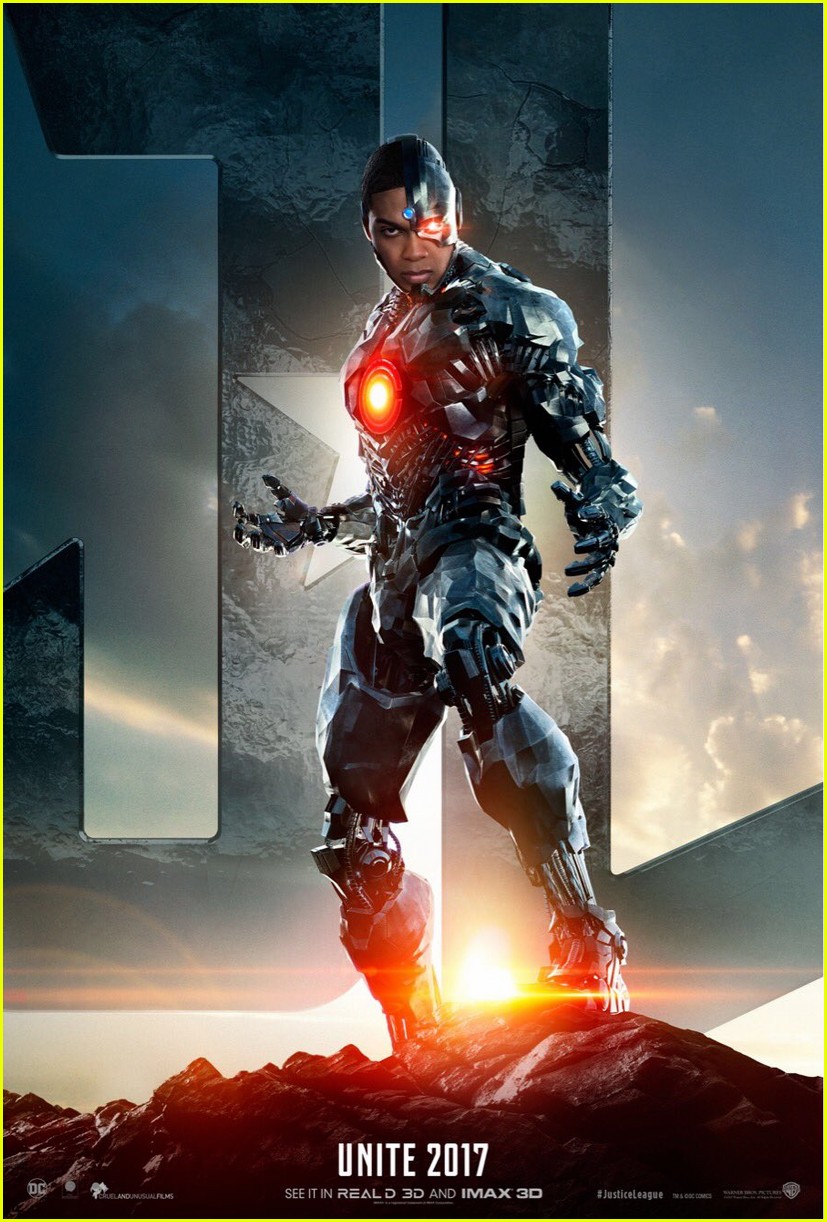 Furthermore – as you can see above – posters featuring Wonder Woman, The Flash, Aquaman and Cyborg have also been unveiled. Tomorrow – Saturday March 25th – will see the release of a brand new trailer for the movie, featuring the whole team.

Here are the five available trailers:

In eight short months, Steppenwolf and the hordes of Apokolips will invade theatres worldwide, and this particular Batfan is starting to get really excited. The Snyder media machine is clearly in full effect, and these little tasters are helping to maintain interest, momentum and hype.

With Patty Jenkins’ highly anticipated Wonder Woman movie out in May, will we get to see a Batman cameo there? There will doubtlessly be more seeds sown for the Justice League film, so we can hope.

Until then, please try to stay in the light and out of the Dark(seid), unless the Bat-Signal is flashing overhead.