More Cast is Revealed for ‘The LEGO Batman Movie’ 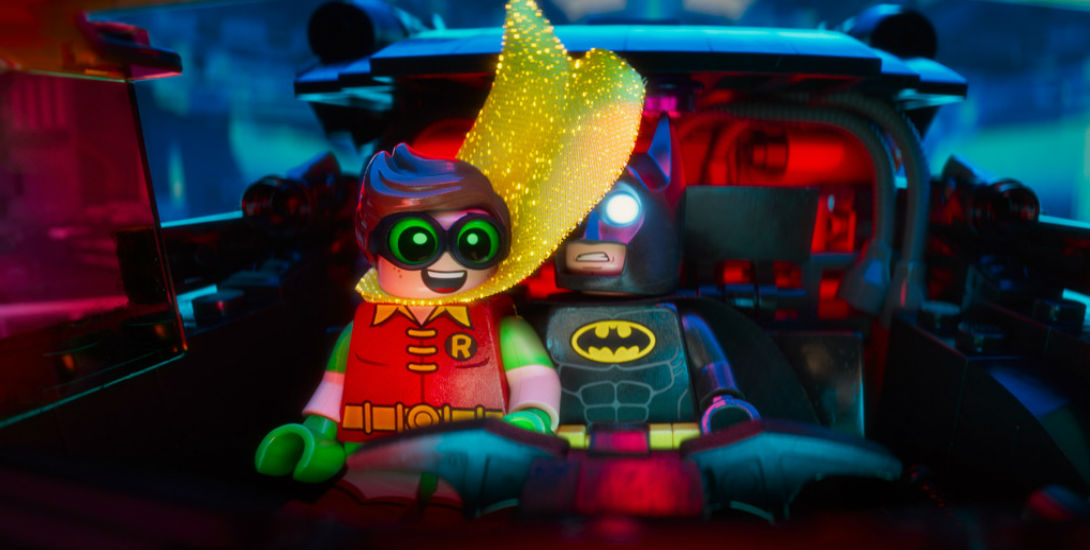 From his humble beginnings as just an awesome supporting character in The LEGO Movie, LEGO Batman seemed to be destined for great things… like his own solo spinoff! I remember when it was first announced and how I wasn’t sure how I felt, but in the end, I was won over. The LEGO Batman Movie hits theatres in the US next Friday!

With it only a week away, WB somehow managed to keep the cast under wraps until yesterday. We were already aware of the major players like Will Arnett as Batman, Michael Cera as Robin, and Rosario Dawson as Batgirl. The supporting cast was made up of Zach Galifianakis as the Joker, Ralph Fiennes as Alfred, Mariah Carey as the Mayor, and Jenny “Money, please!”  Slate as Harley Quinn.

Well, Collider revealed more cast members! Reading over them, they are certainly very interesting choices for some of our favorite rogues.

With that cast, we are definitely in for a good time. The marijuana aficionado and comedian Doug Benson is playing our favorite steroid-induced luchador? A small, nerdy girl as Clayface?  We can’t lose with that cast.

Also, it looks like this movie, similar to The LEGO Movie, will be crossing over to different universes. As in, other franchises with which LEGO has contracts. That was sort of spoiled with the follow cast members and their roles.

Currently, there is no word on how these characters will be playing a role in the plot. They could either play cameos or larger roles as the LEGO Movie established a universe that could crossover.

As a Harry Potter fan, I am surprised that I didn’t realize that I always wanted Eddie Izzard to play Voldemort! Also, after Jermaine Clement’s turn as Tamatoa in Moana, he can do no wrong.

With such an expansive and talented cast, it’s going to be a hell of a time at the movies. 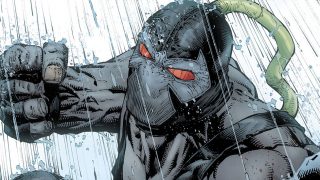 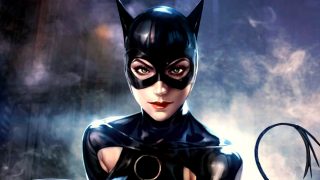