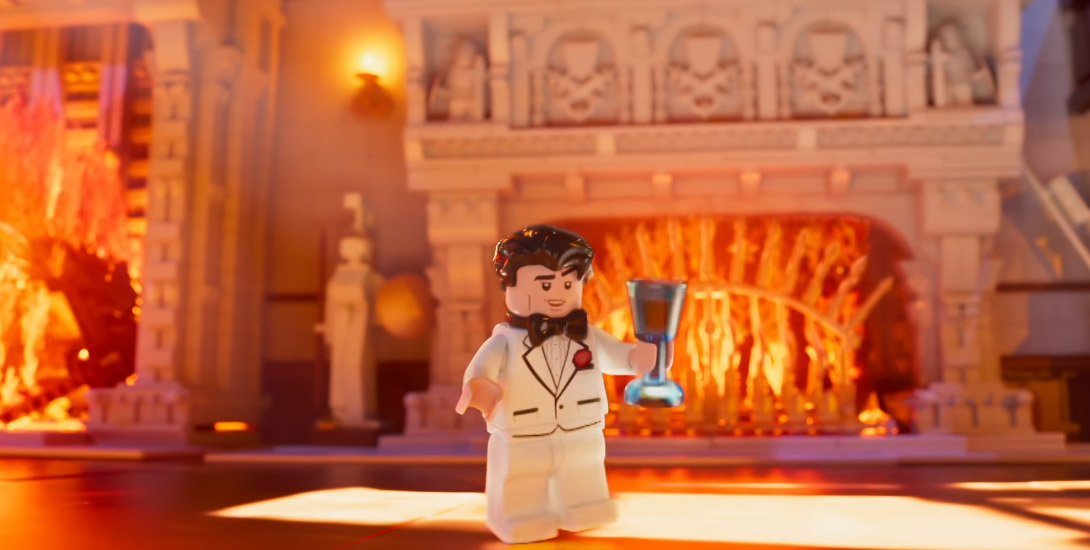 Is there enough marketing yet for The LEGO Batman Movie? Of course not. WB is having the time of their lives marketing this movie. They’re really taking advantage of being able to poke fun at one of their most profitable heroes without repercussions.

Thankfully, us Batfans know that it’s all in good fun, especially since it’s so wickedly clever.

So what other marketing ploy is WB up to now? Well, if you were a child of the ’90s, you likely saw a little show on MTV called Cribs. It was their generation’s Lifestyle of the Rich and Famous, allowing fans an opportunity to peek into the lavish homes of their favorite celebrities.

Similar to their Behind the Bricks featurette, they’ve released another special.

Roommates Batman and Bruce Wayne take you on a tour of their home on a special edition of Gotham Cribs. I wish this was a real show.