It may be slow, but we are heading in the direction of the animated adaptation of Teen Titans: The Judas Contract. Announced at the Batman: The Killing Joke premiere last July, we haven’t received very much news regarding it in quite some time. Instead, DC has been heavily promoting Justice League Dark.

Last week, The Hollywood Reporter got the exclusive on the cast list for the upcoming feature. 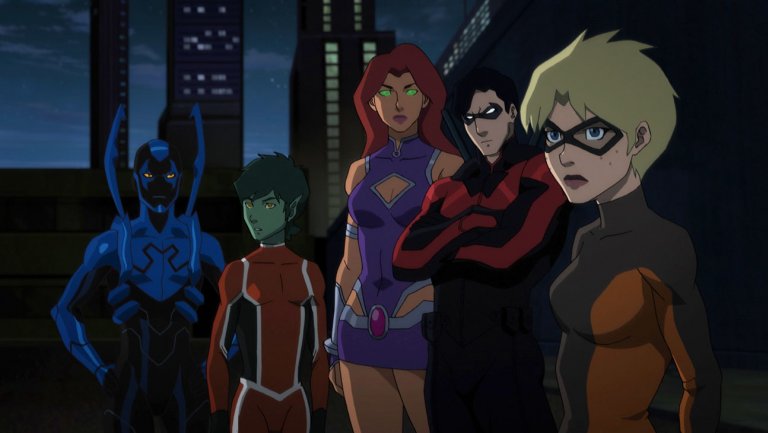 The newcomers to the flick are Christina Ricci as Terra and Miguel Ferrer as Deathstroke. I’ve had a crush on Christina Ricci from films like Addams Family and Casper, so it’s pretty great to have her joining the cast. In a pivotal role, no less.

It seems that Ferrer will be replacing Thomas Gibson, who played the mercenary in Son of Batman. Ferrer is known for his roles in RoboCop and Twin Peaks. Ferrer is also no stranger to DC as he starred as the Weather Wizard in a TV movie featuring the Justice League of America. Unfortunately, it never aired in the US. He has also voiced Martian Manhunter in the exceptional Justice League: The New Frontier direct-to-DVD animated movie. Tragically, Ferrer passed away from throat cancer just a few hours after this announcement on Thursday. This will one of his final roles. 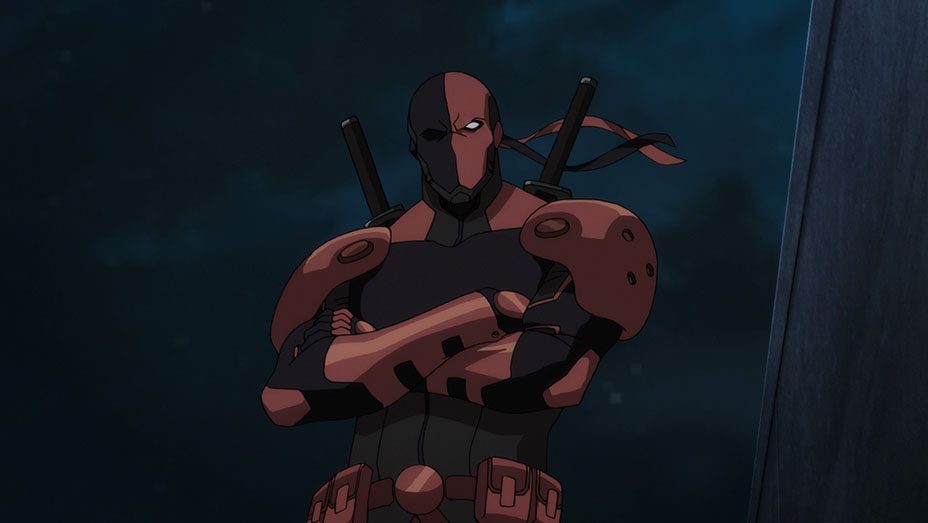 Additionally, the animated will be loosely based on the original arc originally written by Marv Wolfman and George Perez. This is similar to the loose inspiration drawn for Batman and Son  for Son of Batman and The Court of Owls for Batman vs. Robin.

Unfortunately, there is no word yet on a release date.

Excited yet? Let me know.