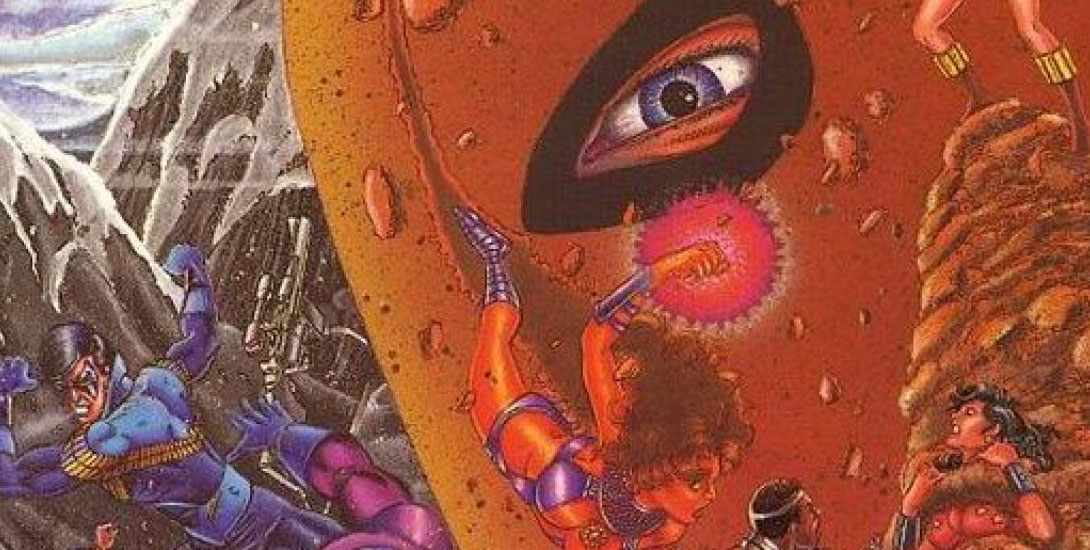 Batman: The Killing Joke premiered tonight at Comic-Con to a packed ballroom of Batfans. I was in attendance and it’s a pretty wonderful feeling to sit in a room of over 2000 people who also love Batman just as much as you do. How do I know? The place erupted when Kevin Conroy took the stage. The recap of the panel is coming soon.

At the tail end of the panel, we received some pretty big news. The next 3 movies up for release in DC’s line of animated films were announced. One of which is a fan favorite.

In the first quarter of 2017. we can expect a Justice League Dark movie, which if you don’t know, features members of the DC universe who work on crimes that fall into the realm of the supernatural. Personally, I know very little about this team, but the concept has always fascinated me, so I’m pretty excited.

Here’s the big one that had most people cheering. Somewhere between the Justice League Dark movie and next summer, we can expect them to adapt Teen Titans: The Judas Contract, originally written by Marv Wolfman and George Perez. Fans have been begging for an adaptation of this iconic storyline for ages and it looks like we can expect it next year. The arc is known for introducing Terra and revealing the origins of Deathstroke and his family.

And lastly, next summer, likely at San Diego Comic-Con, we’ll see what is being referred to as Batman and Harley Quinn. Confused? Well, it is described as a “Bruce Timm original.” It will likely be similar to last year’s Justice League: Gods and Monsters, in that it was an entirely original concept by Bruce Timm.

I’m excited and I say that DC/WB keeps them coming.