Suicide Squad was yet another difficult pill for DC die-hard fans to swallow. Despite its financial success, it has been through the wringer by fans and critics alike. The editing and pacing was choppy and messy, making it appeal to a high school Hot Topic crowd. While the story sort of fell under its own weight. The main antagonist was simply too big for the Squad to handle, making for a very silly third act. Not to say that the movie didn’t have its moments. It was fun and chaotic. And it gave us the lovely Margot Robbie as Harley Quinn.

While the Internet really took the movie to task, it’s a wonder really what the writer/director of the flick, David Ayer thought, especially because he’s very active on social media. He seemed like he really put a lot into a movie that was ultimately not very good and very flawed. Yesterday, a fan felt the need to reassure Ayer about what a great movie he made. Ayer replied with an image of text featuring a very thoughtful response. It’s clear that following the release of the movie, Ayer had to take a long time to properly process and meditate on the negative reaction to come up with his own feelings.

It’s obvious that he’s proud of the movie, but he definitely has his grievances. He was receptive to the negative reaction and understood and accepted the constructive criticism. In the end, he’s making it clear that he’s not apologizing for the movie and is extremely thankful that he was able to make it at all.

Now, let’s focus on the changes he said he’d make. You can’t really fix the messy editing, but on his end as the scribe, he felt like he could have grounded the story. And also make the Joker the main villain.

That solves about 75% – 80% of the movie’s flaws and likely would have made a better movie. Grounding the story not only would have made it far more believable, but it would have given us a far superior third act. The movie would have had far more, less contrived depth and gave our already fantastic characters more development.

This would have only soared even higher with the use of the Joker as the main villain. Not only would we have seen more of this amazing Joker that we’ve been hearing about, but it would have brought Harley center stage in a way that made sense. (If you’ve seen the extra scenes focusing on the pair in the Extended Cut, you would see why we were missing out.) Plus, we would see just how dangerous he can be. A Joker that could match the brutal Batfleck. 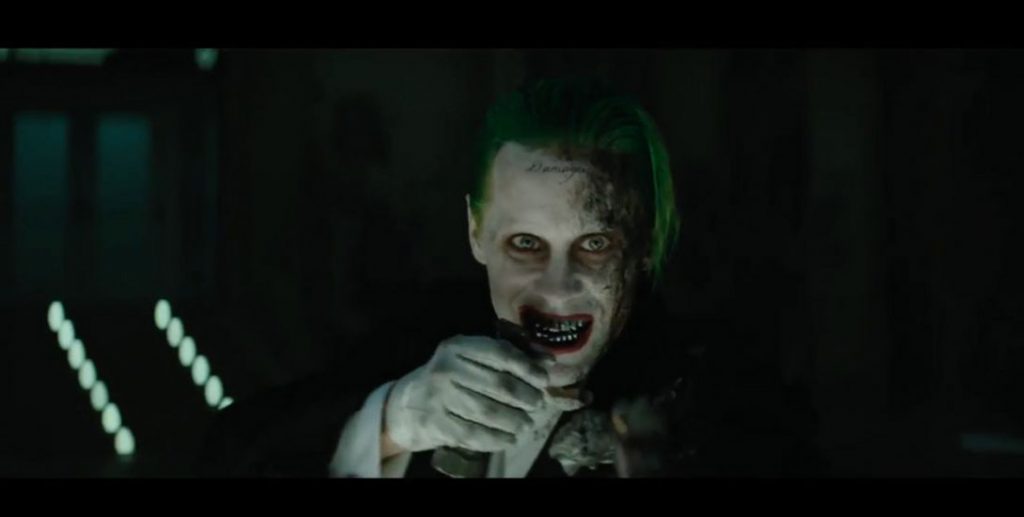 The Joker is arguably one of the greatest villains in pop culture history. Relegating him to a B plot was just foolish.

It’s interesting to analyze and wonder what could have been, but there’s no point in dwelling on the past. It’s just great to see that Ayer accepted the criticism, but still remains undeterred in his ability as a filmmaker.

What do you think? Do you agree with his changes? Or is that movie a lost cause? Let me know.