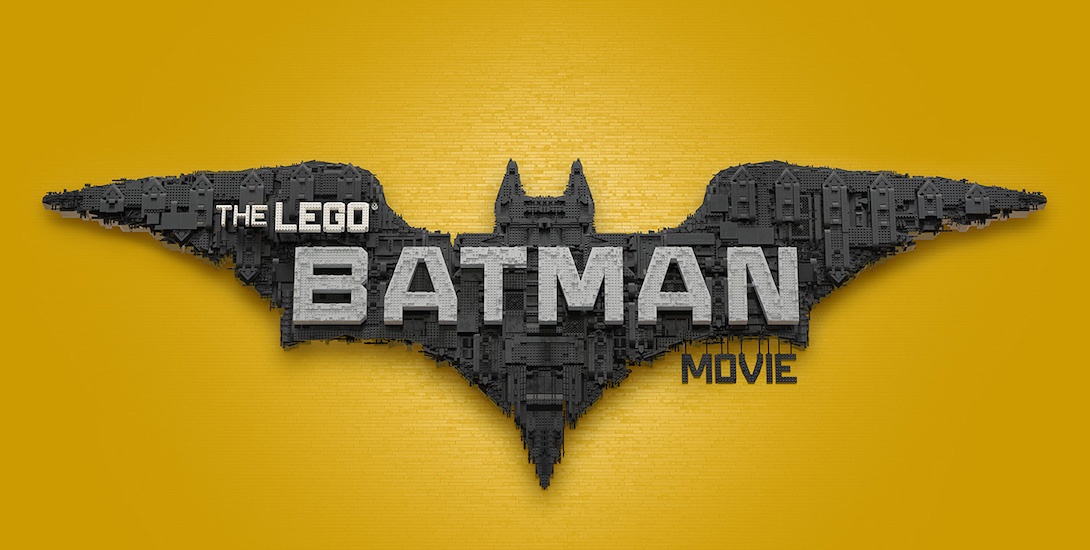 Less than two months until The LEGO Batman Movie. That’s too long!

We’ve been spoiled lately by Warner Bros. The studio has given us more glimpses of the movie, including new posters, a holiday message, and an extended TV spot. Now, we’re getting even more footage with a few additional TV spots.

There isn’t much left to be said about this movie. The general audience is going to love it. They loved Will Arnett’s Batman from The LEGO Movie so there’s no doubt about this one. As for Batman fans in general, there is SO much to look out for here. Villains, heroes, references to all things Dark Knight…you name it! 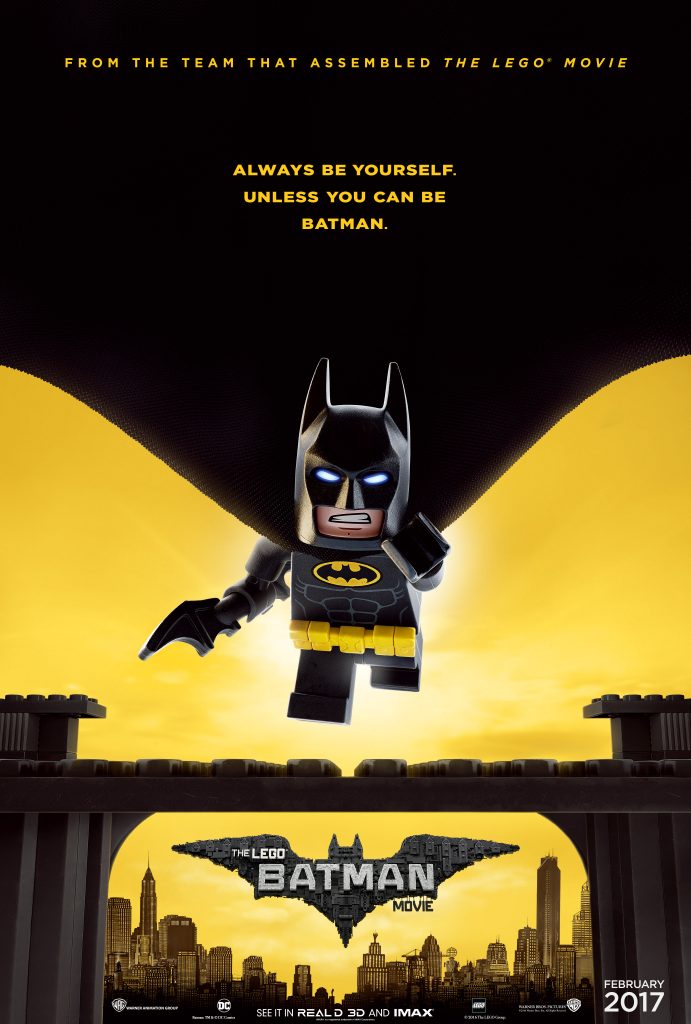 In the irreverent spirit of fun that made The LEGO Movie a worldwide phenomenon, the self-described leading man of that ensemble – LEGO Batman – stars in his own big-screen adventure. But there are big changes brewing in Gotham, and if he wants to save the city from The Joker’s hostile takeover, Batman may have to drop the lone vigilante thing, try to work with others and maybe, just maybe, learn to lighten up.

Based on a script by Seth Grahame-Smith, The LEGO Batman Movie is directed by Chris McKay. The film stars the voice talents of Will Arnett, Michael Cera, Rosario Dawson, Zach Galifianakis, Ralphe Fiennes and literally dozens more. The film is slated for a February 2017 release date.