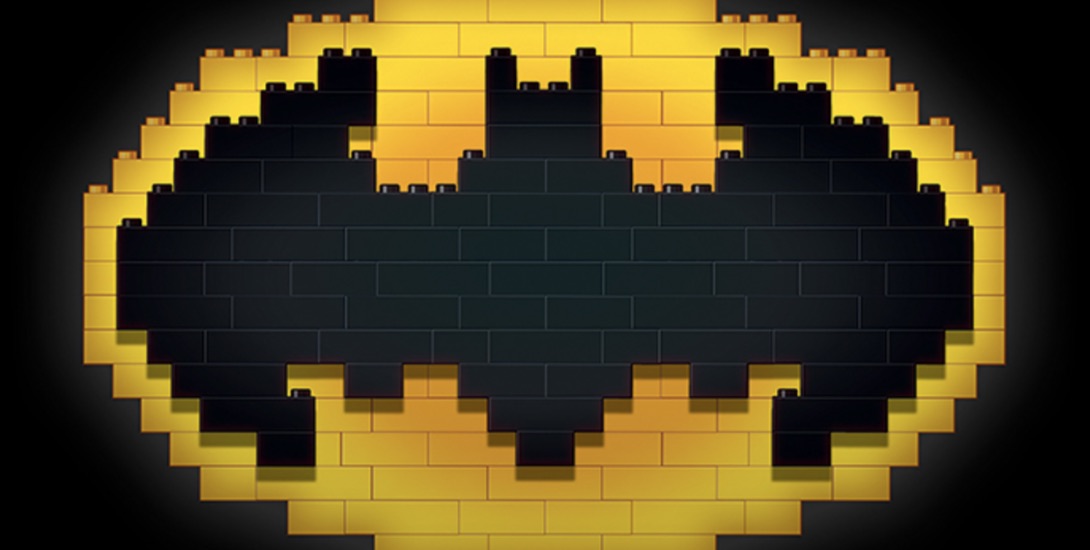 The LEGO Batman Movie is fast approaching us. And the only thing better than getting a film starring LEGO Batman is the promotional merchandising that comes with said film. Over 20 new promo posters have surfaced online that will be plastered on the movie merchandise.

These images will be used for posters, toys, stationaries, and more. Beyond featuring Batman, they also spotlight Batgirl, Robin, and the Joker. Additionally, we get our best look at the designs of the rogues gallery that are also featured in the movie. 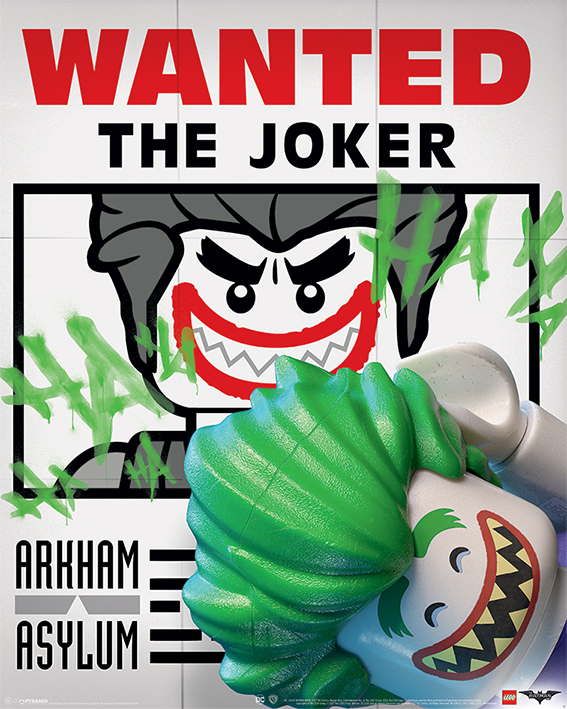 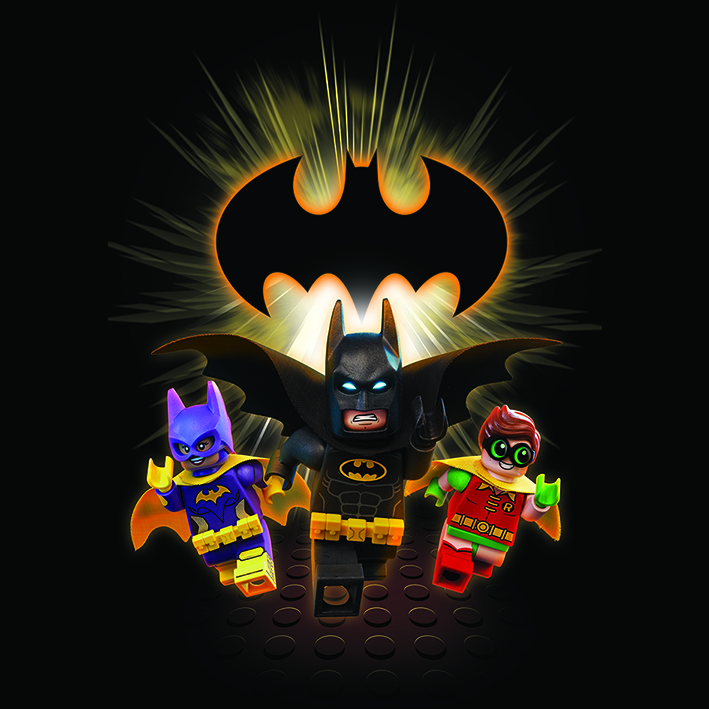 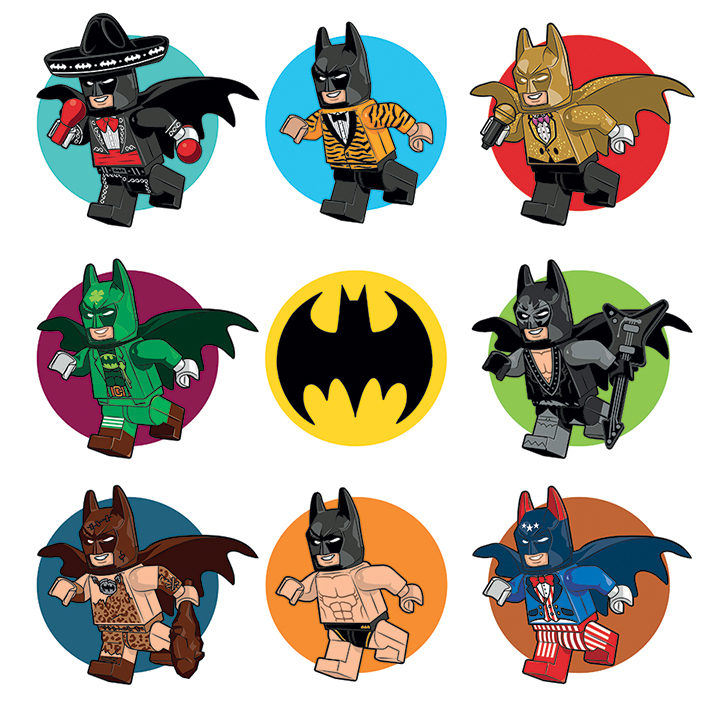 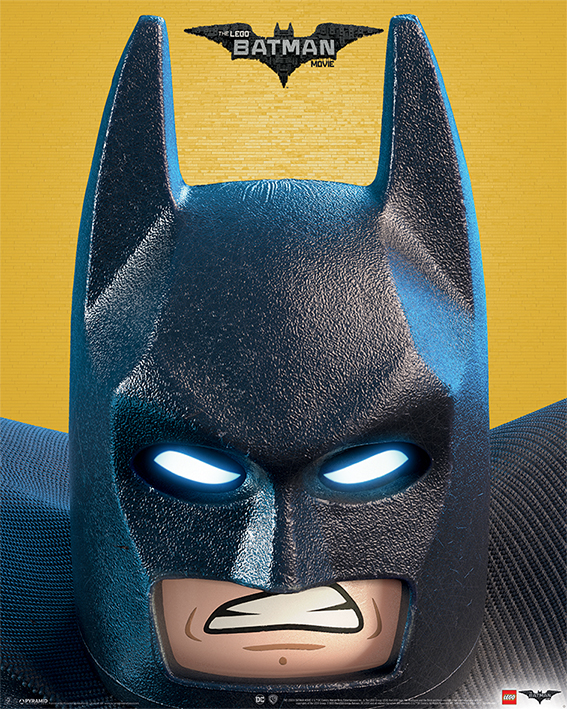 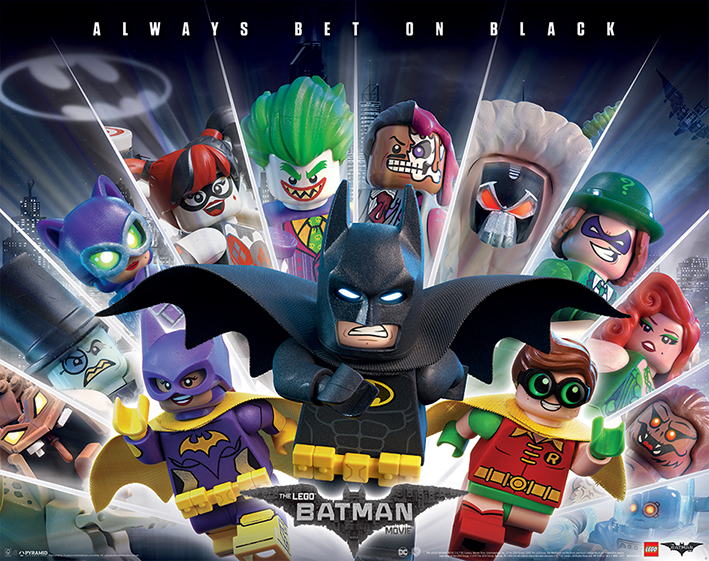 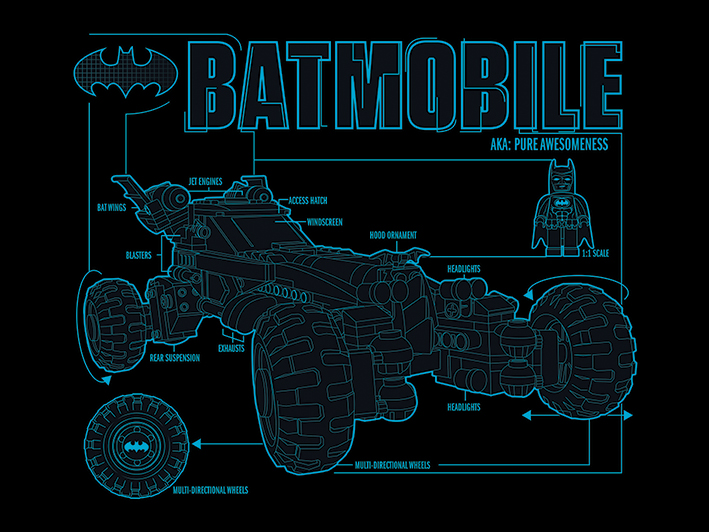 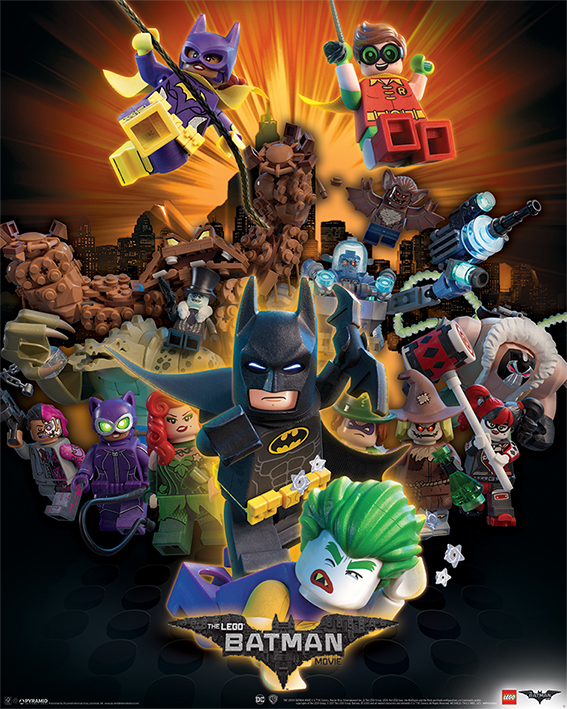 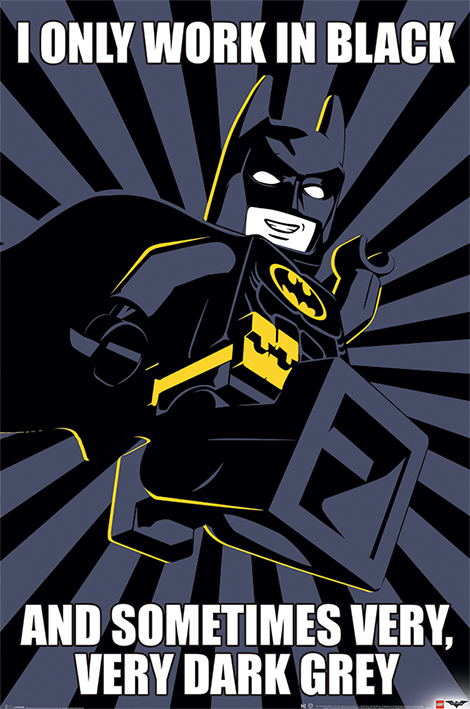 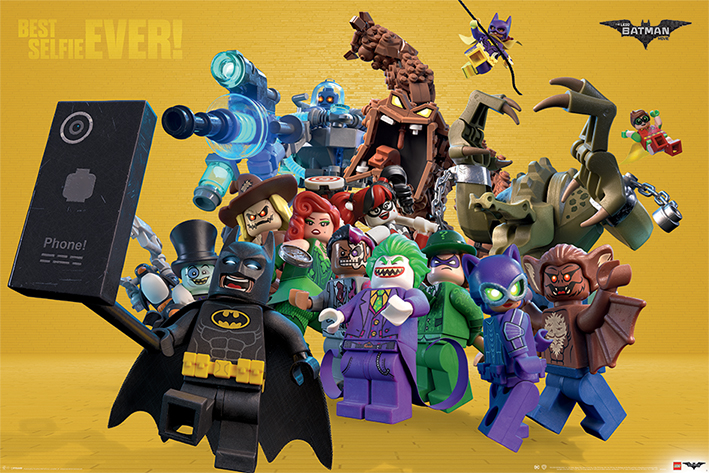 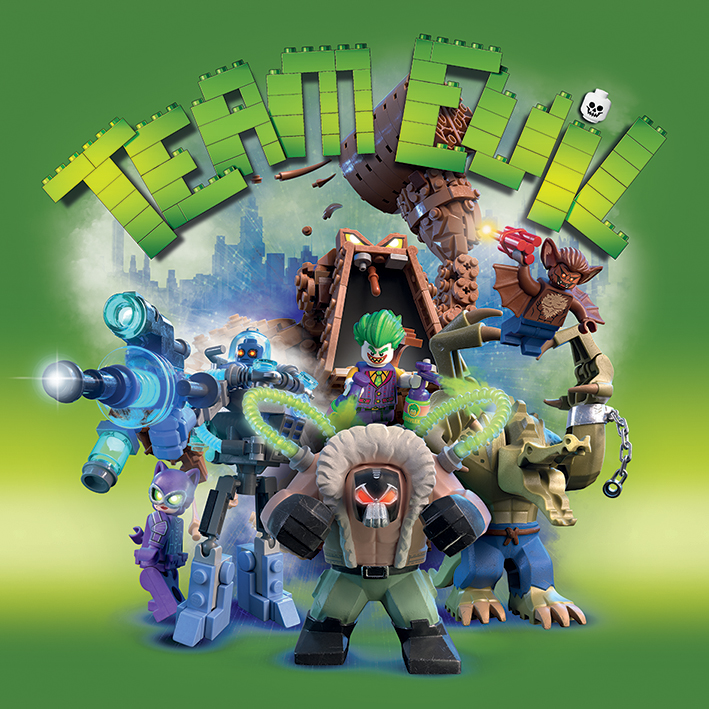 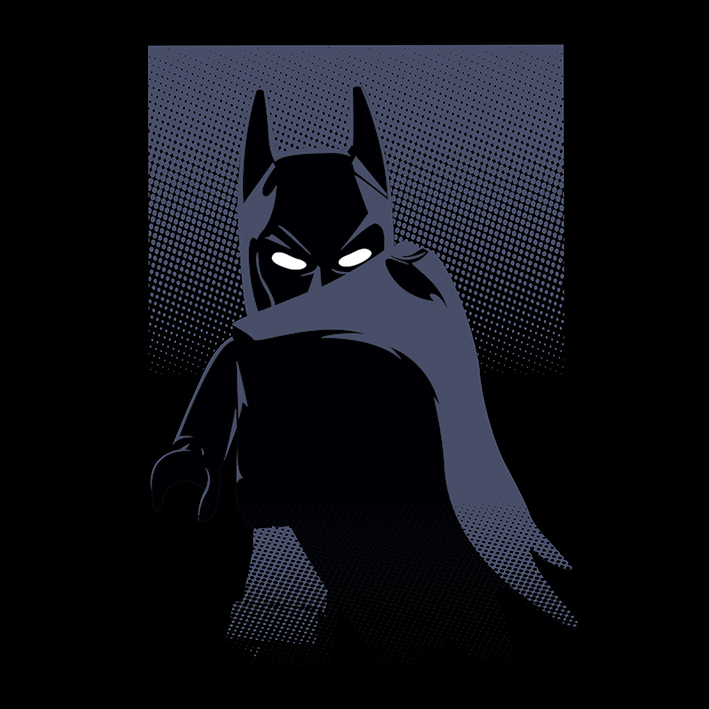 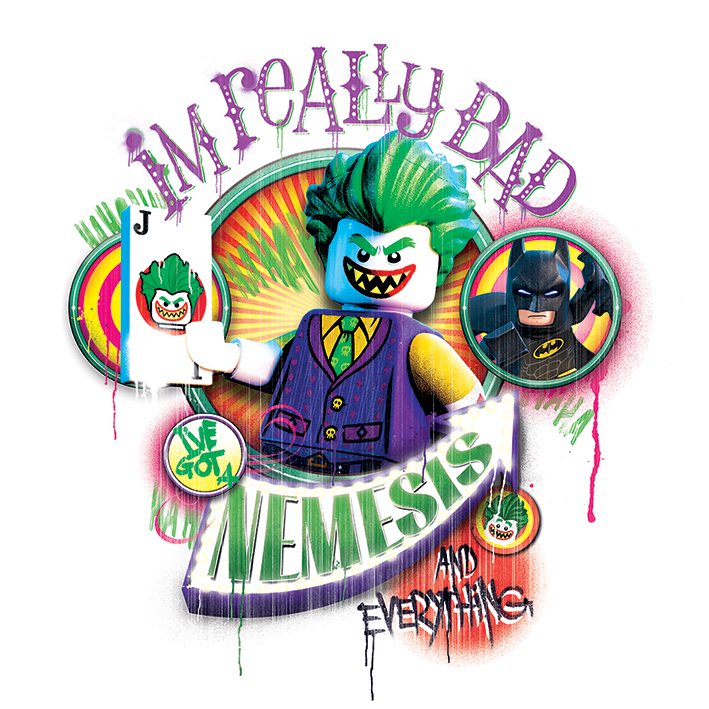 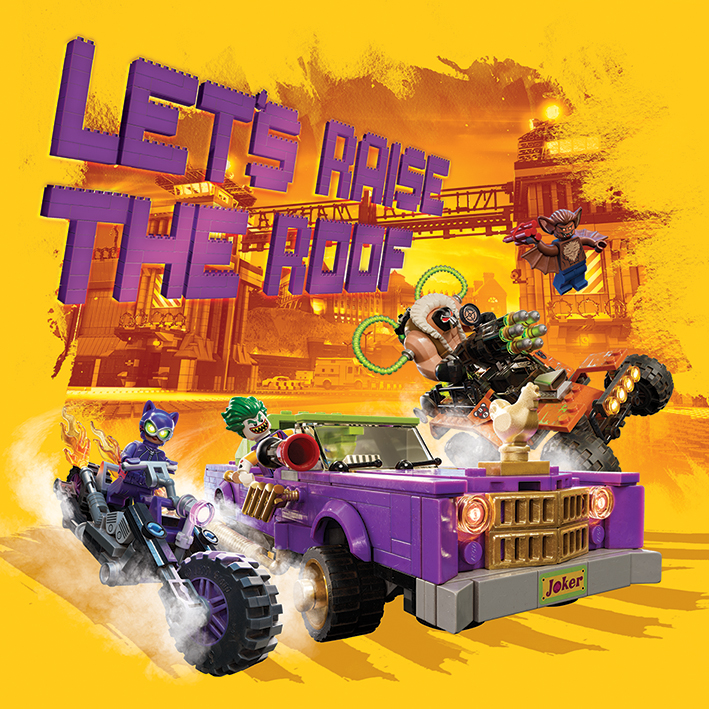 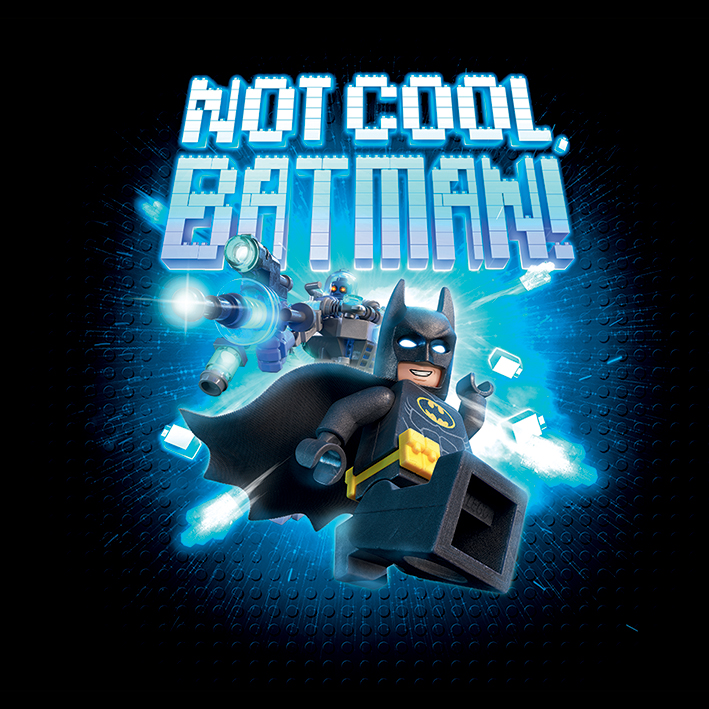 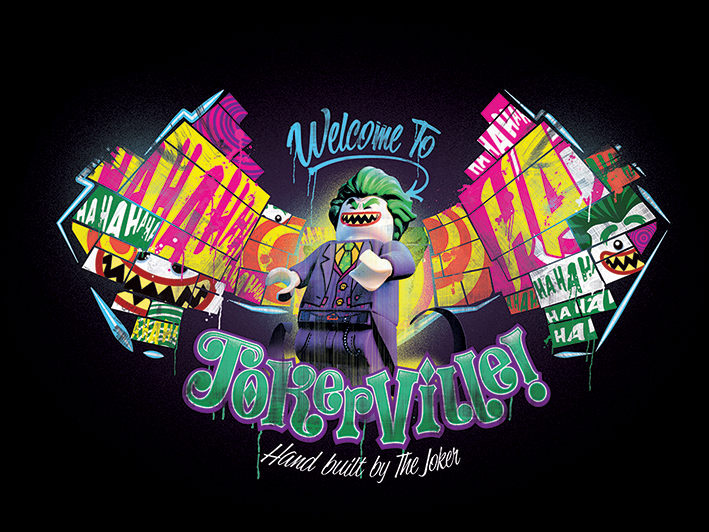 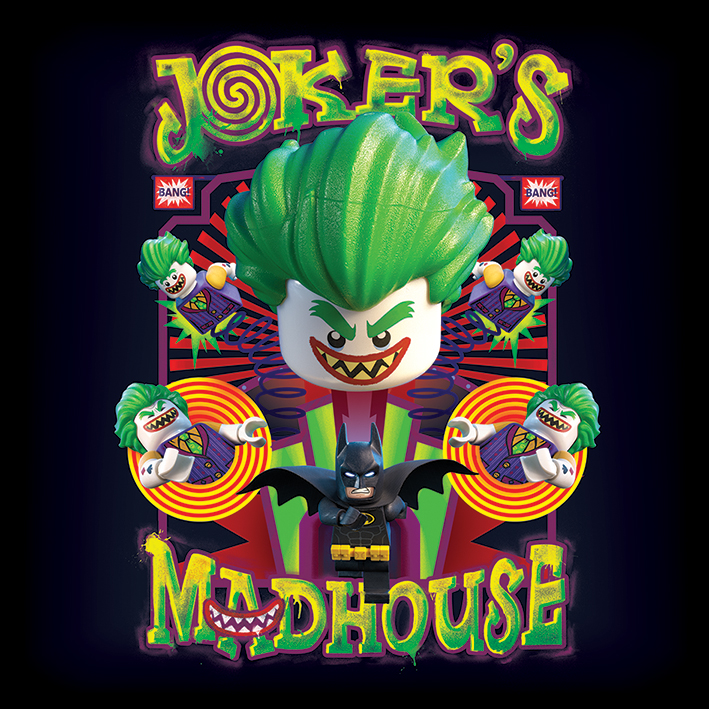 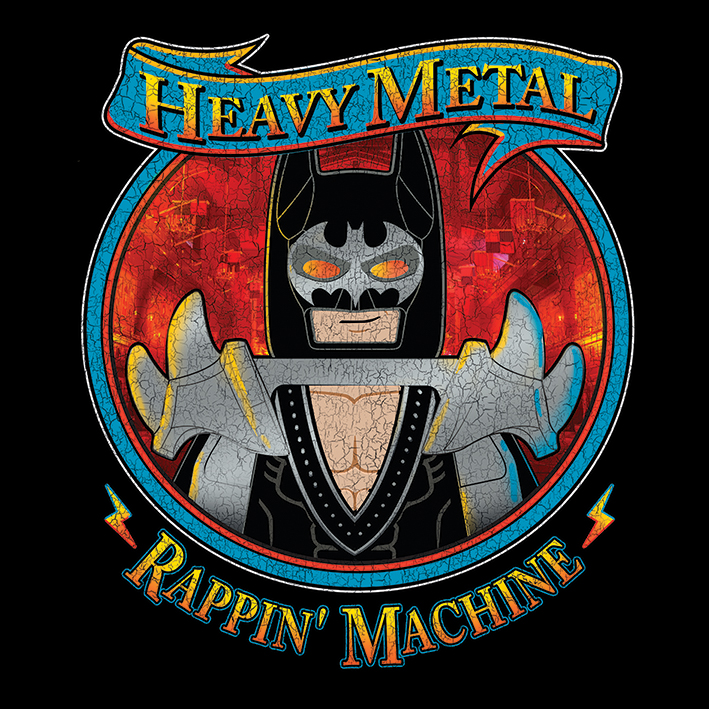 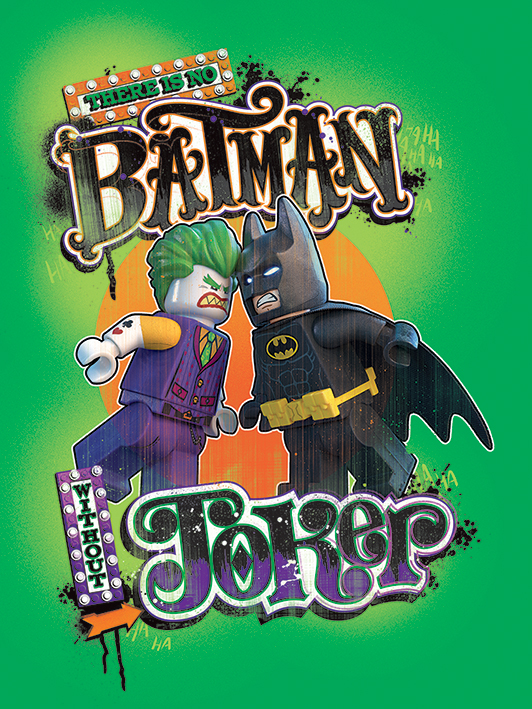 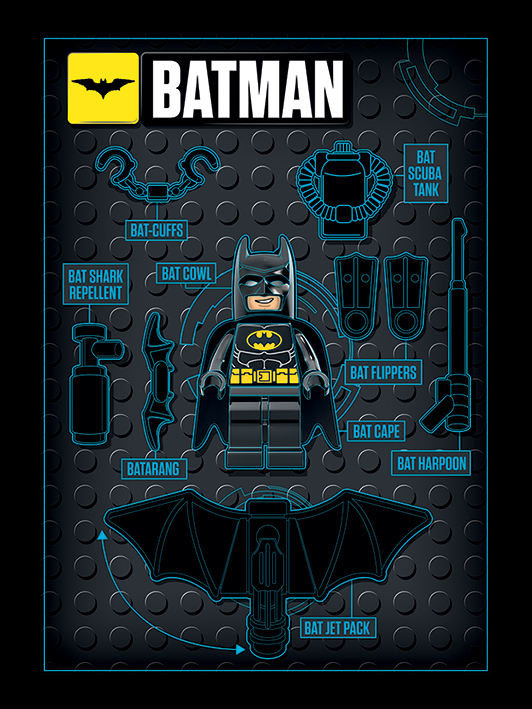 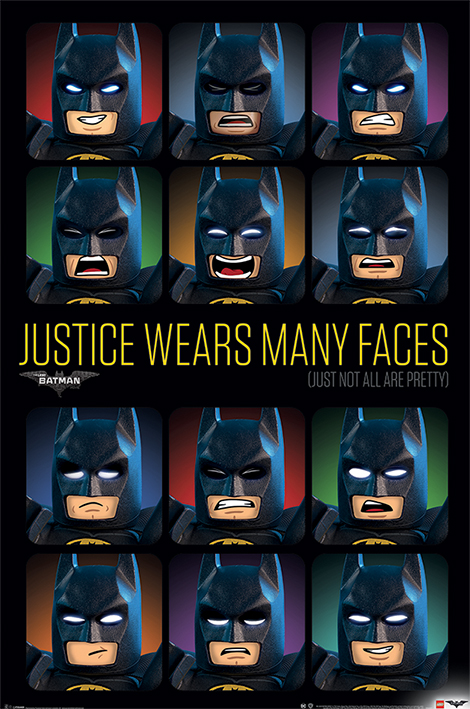 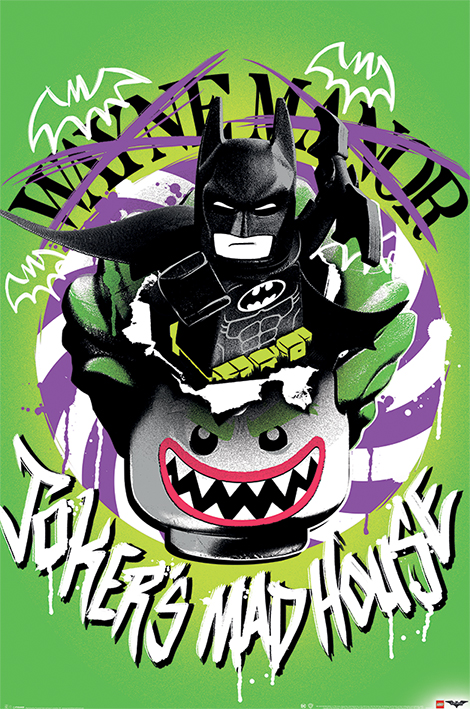 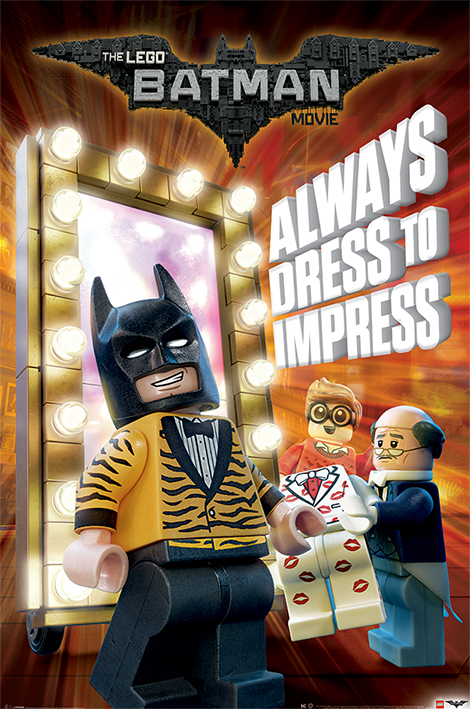 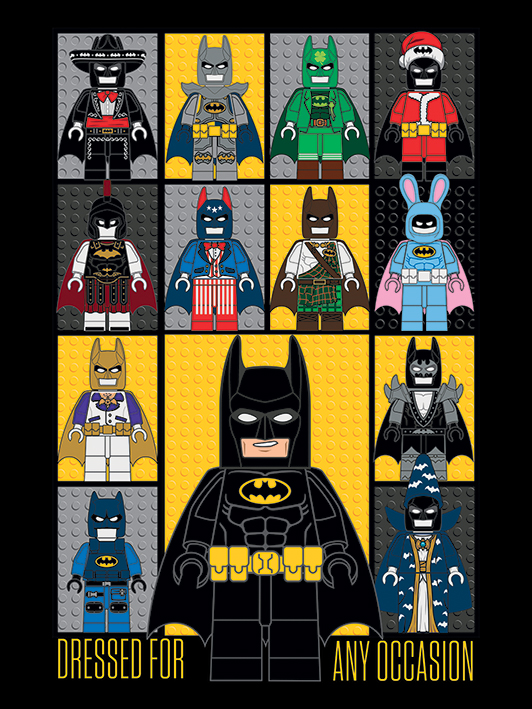 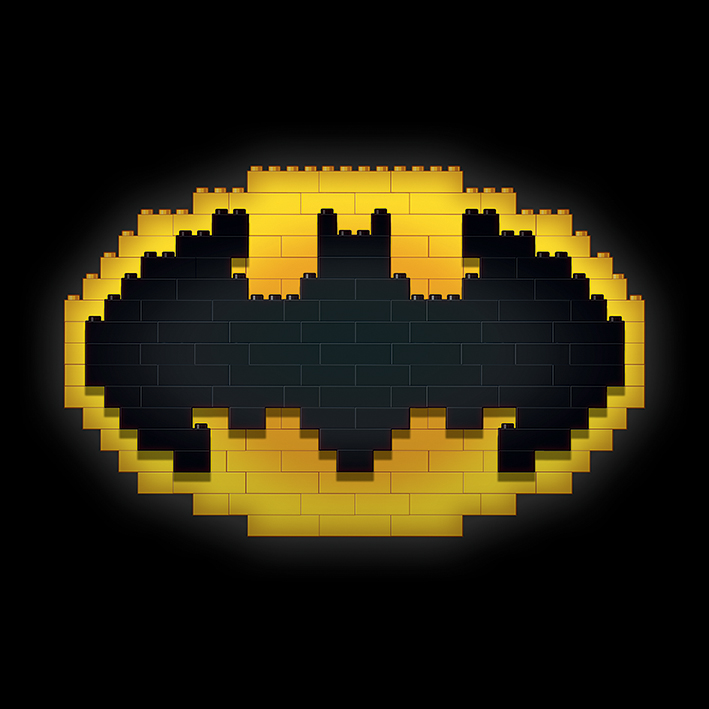 The design choices the filmmakers went with are a very interesting mix of Batman imagery from across the ages. Catwoman is in her current leather outfit with a 90’s purple comic book color scheme. Two-Face is a cross between 1989 Batman Harvey Dent actor Billy Dee Williams and the Batman Forever Two-Face look. Bane has his comic book mask, while sporting a Tom Hardy-esque fur coat. The Penguin closely resembles his look in Batman Returns. The character designs reflect multiple eras of Batman, which proves that the LEGO Batman Movie filmmakers are huge Bat-fanatics. I mean, only a hardcore fan would have the Condiment King, Calendar Man, and the Calculator working alongside the Joker in the movie.