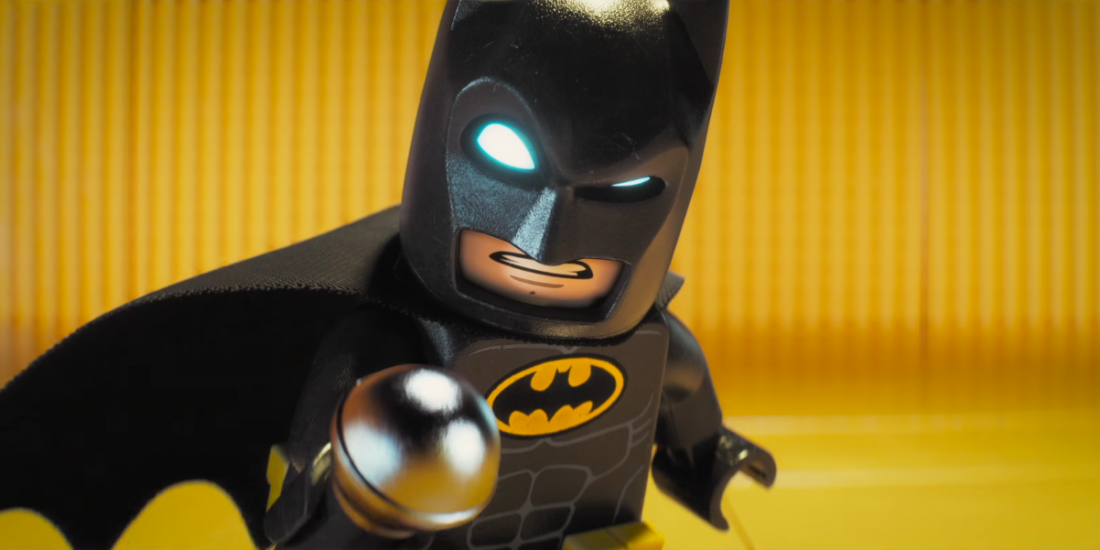 Warner Bros. Pictures gives fans an extended TV spot from The LEGO Batman Movie. The ad features previously released footage, plus new video. Included is a look at some of the other villains in the film. Did someone say the Condiment King? Warner Bros. recently released a theatrical poster and an IMAX poster for the film.