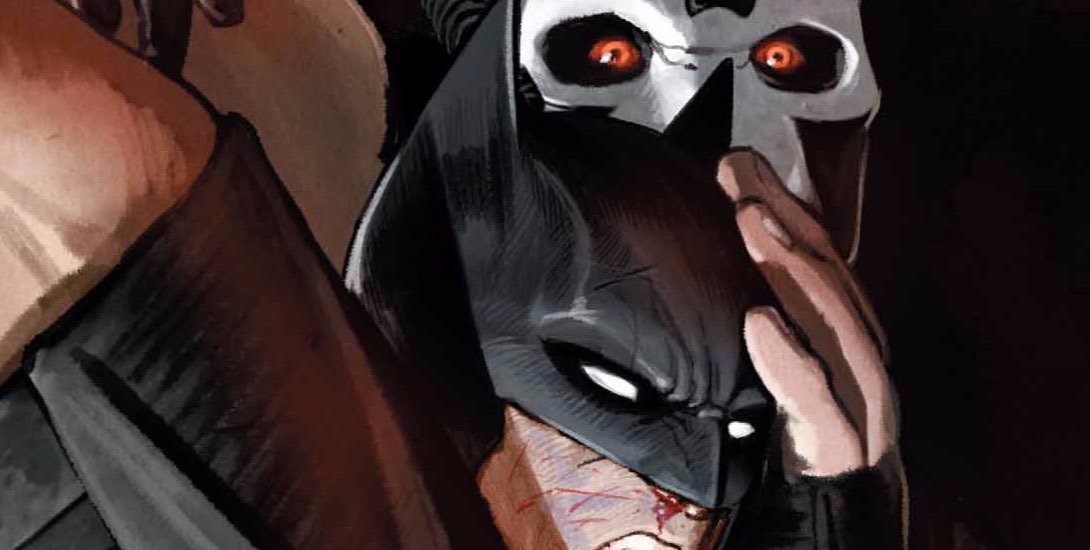 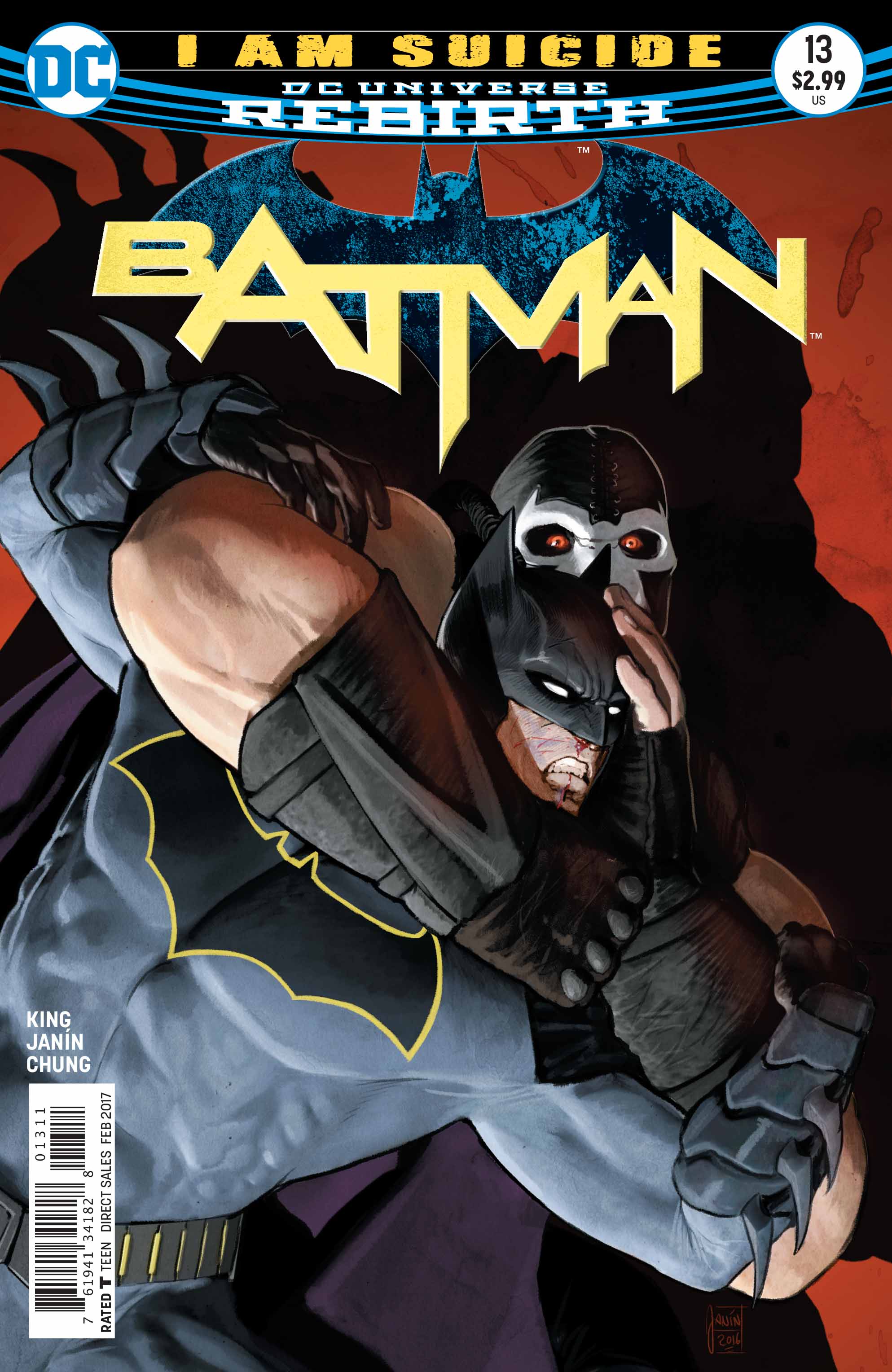 The final installment of “I am Suicide” provides some closure on plot threads and finally pays off Batman’s gambit to invade Santa Prisca to capture the Psycho Pirate from Bane.

The recurring complaints from the past reviews of the previous issues was that I know that writer Tom King was setting stuff up that will pay it off in the end, but the pacing is still frustratingly slow, so it feels like dangling threads. So, did the story’s conclusion satisfyingly wrap things up? Yes and no.

Easily the best part of the issue was Batman’s Suicide Squad team finally doing some action and implementing Batman’s plan with dangerous precision. While everybody on Batman’s team had their good individual character beats, the standout scene features Arnold Wesker as the Ventriloquist, who was used in a particularly clever way. Even though I am still wondering what skills the Bronze Tiger provided that uniquely helped the mission, it was overall a gratifying experience. 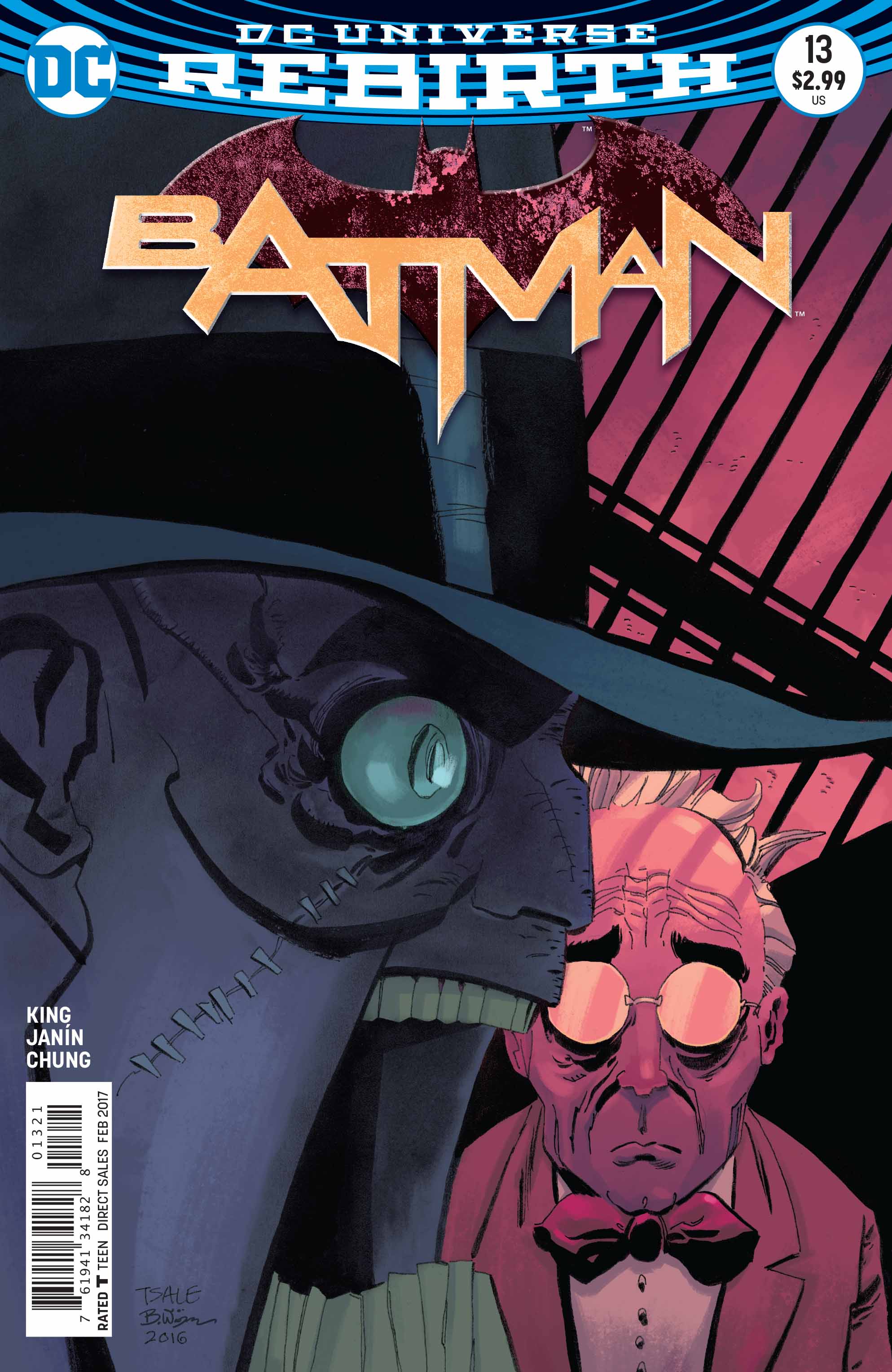 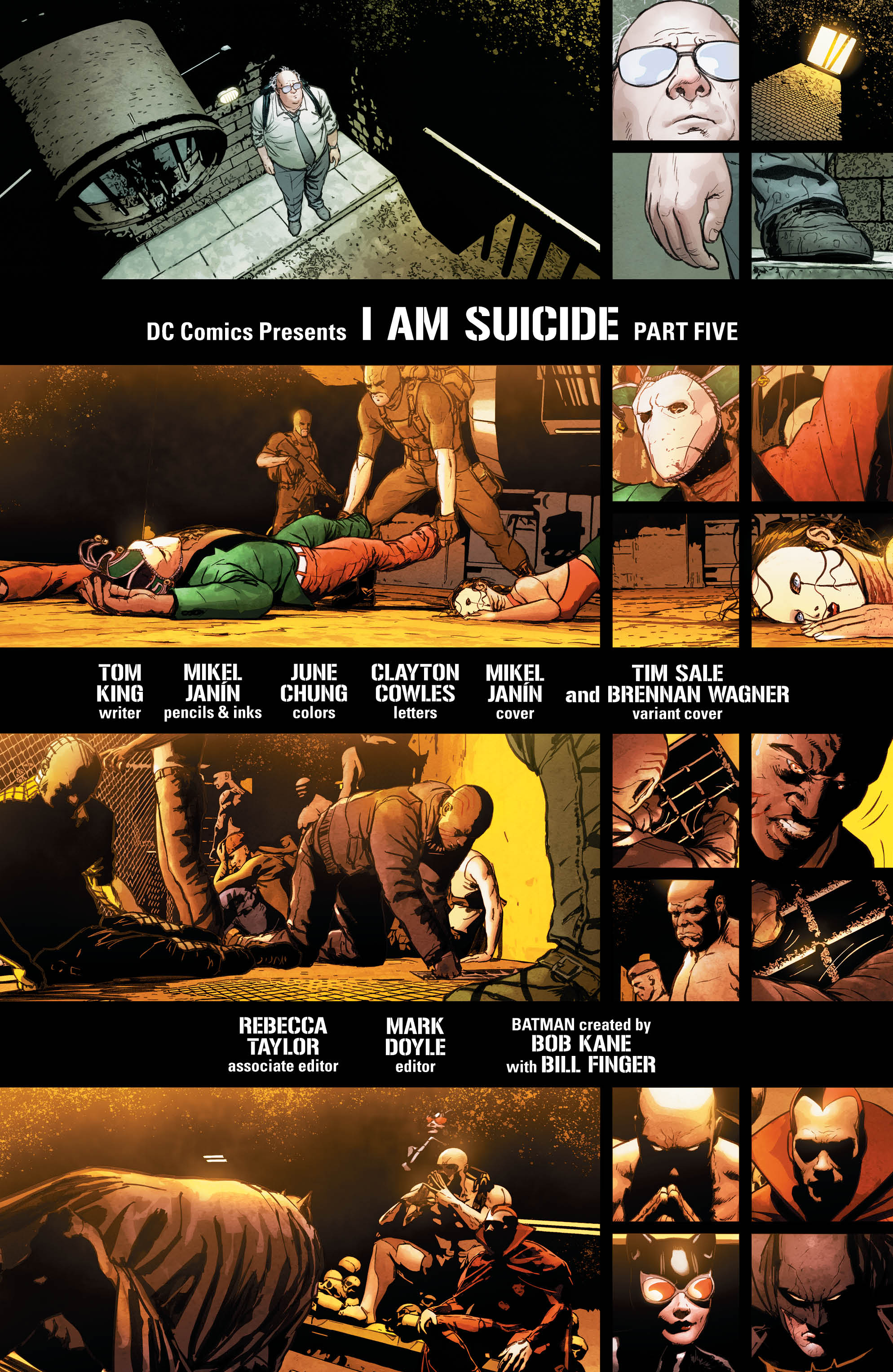 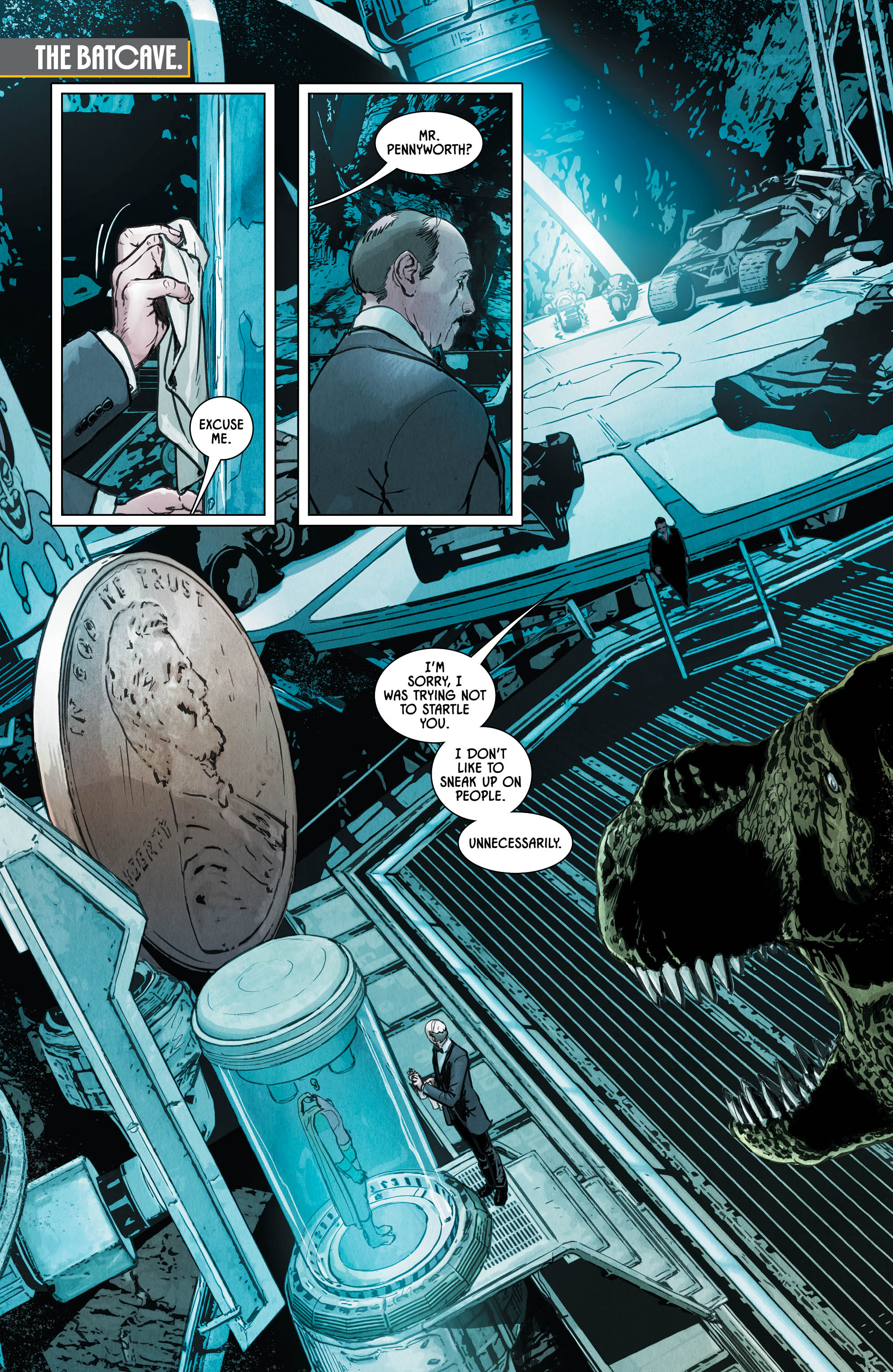 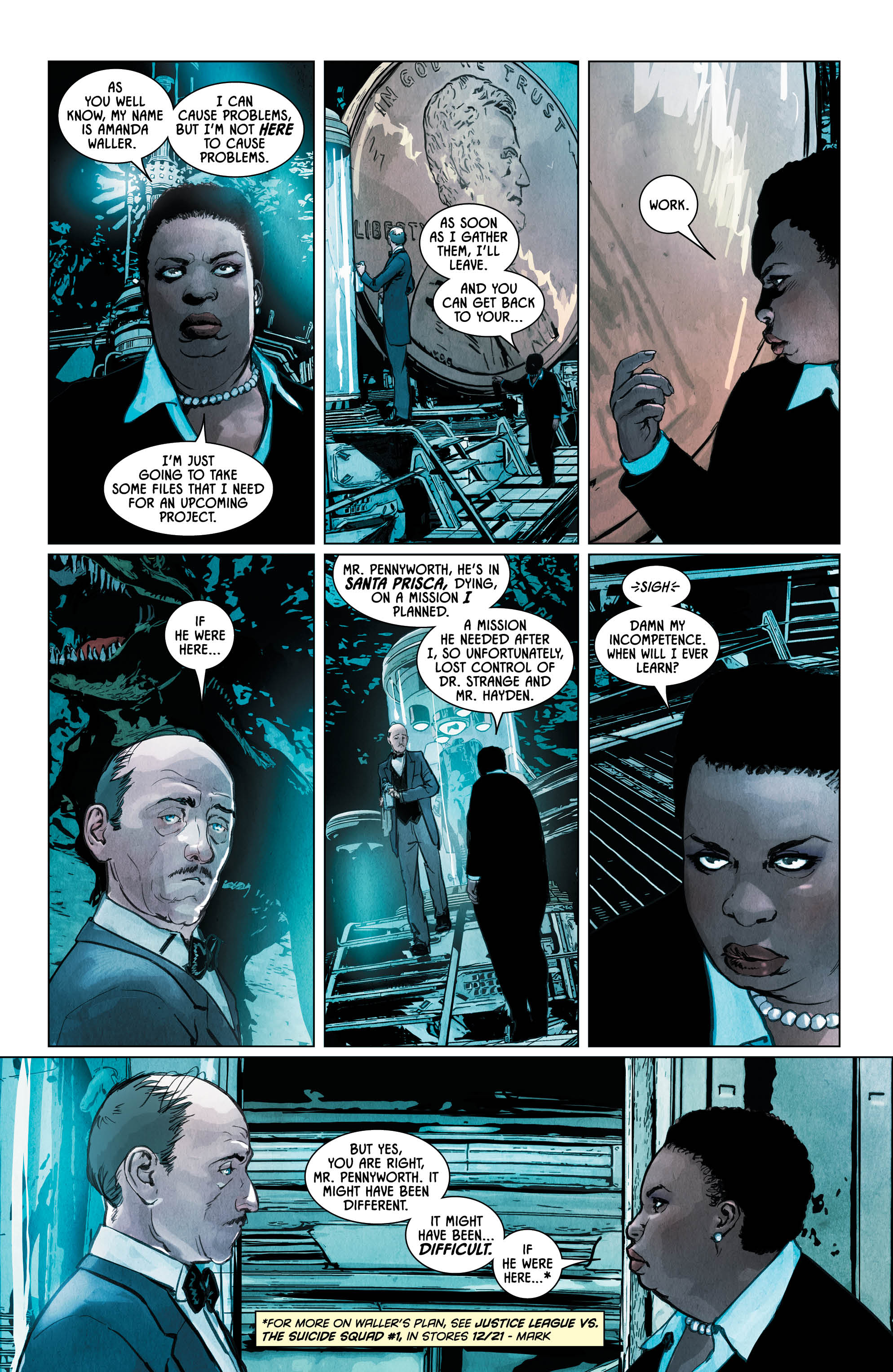 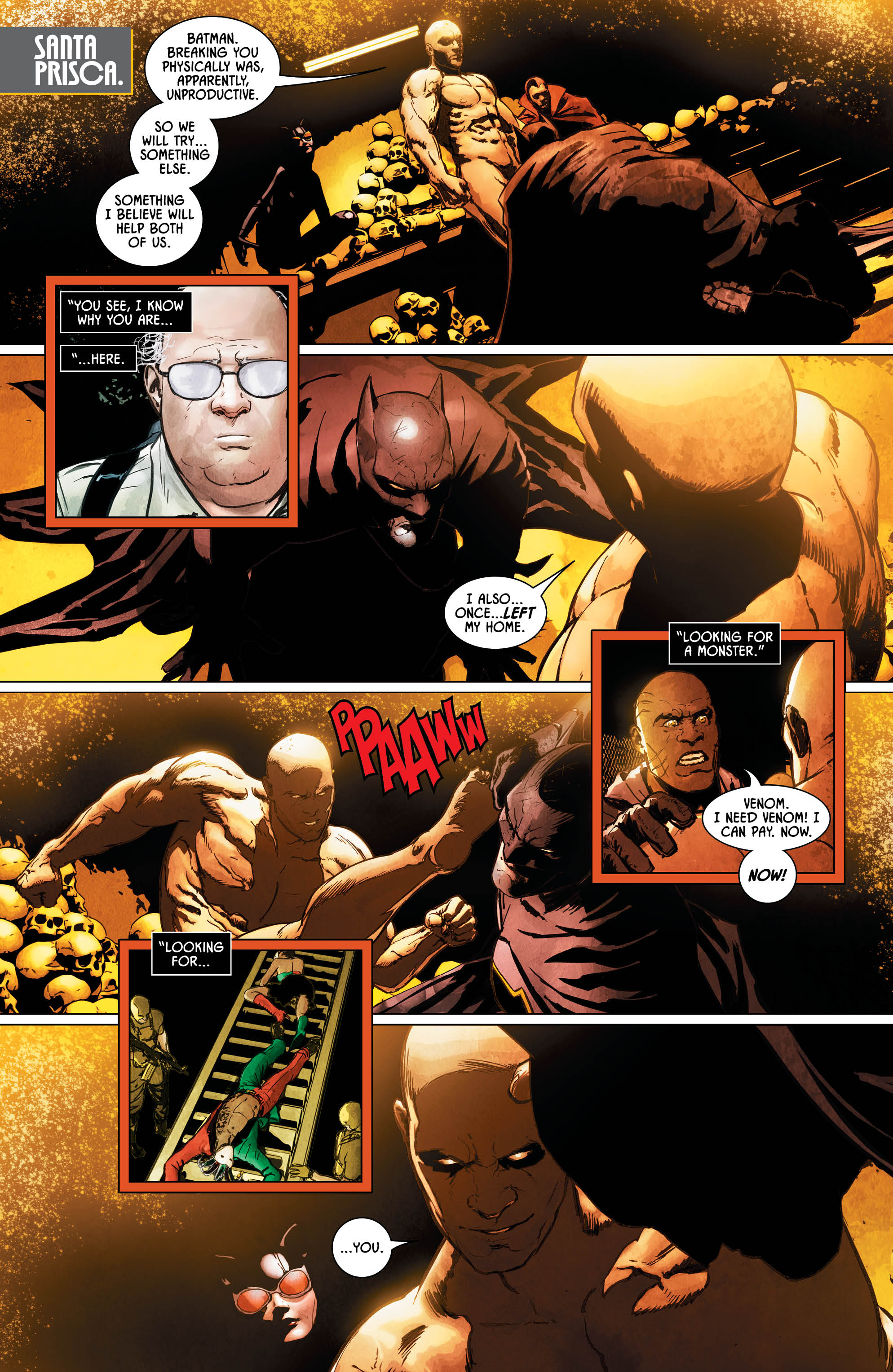 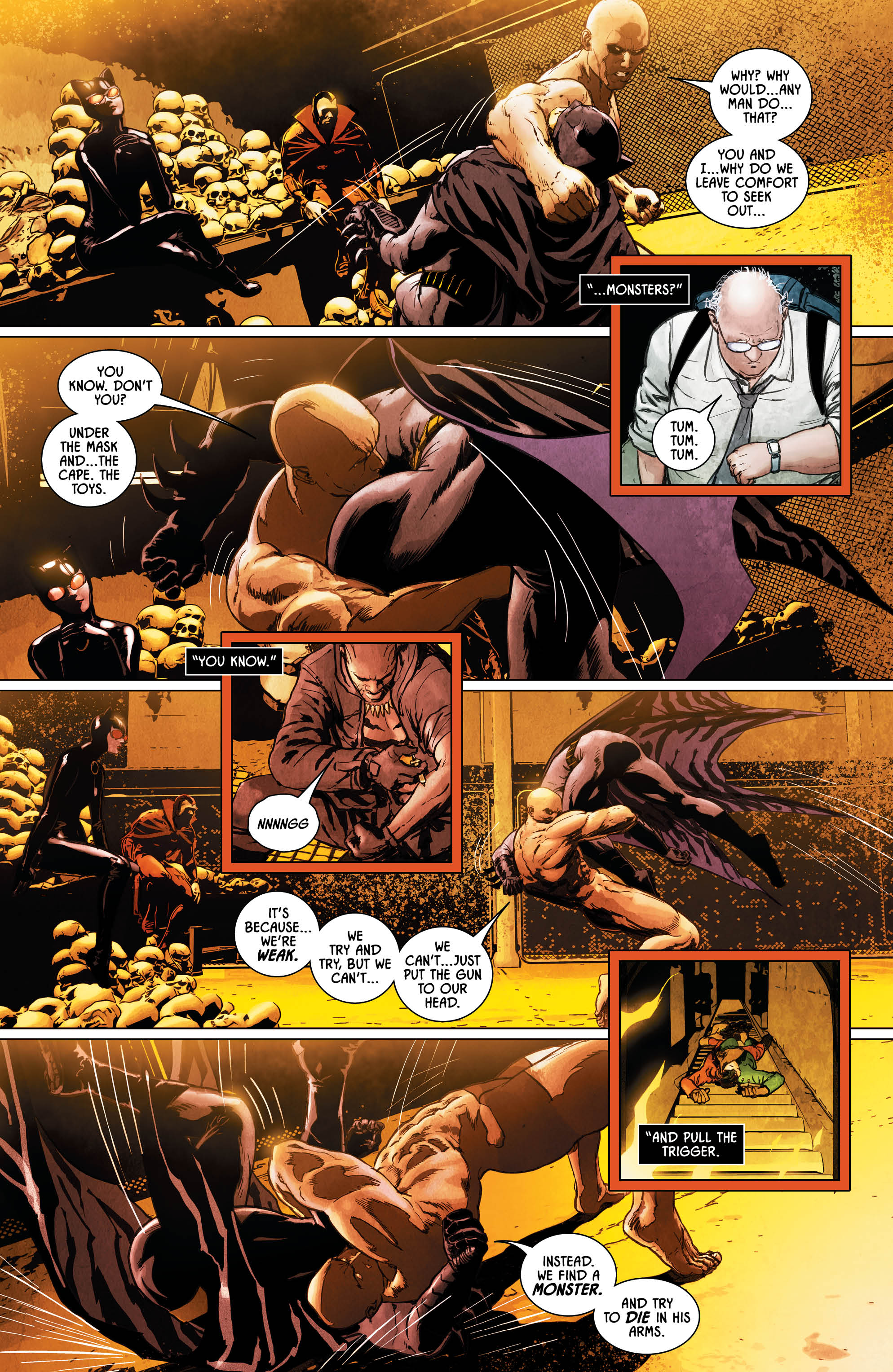 However, that does not acquit King of everything, since there are some questions that are still unanswered. The biggest unresolved plot point is whatever is going on with Catwoman. It is hard to tell if her alleged crimes were some sort of character turning point that we never saw or if this is simply the new Rebirth status quo. This kind of confusion makes the Catwoman’s role in Batman’s plan ring hollow, since we had no idea why she “betrayed” Batman or would pretend to side with Bane. I know that King has a issue dedicated to Catwoman in the near future, so hopefully we get to the bottom of the mystery.

As previously said, biggest problem that plagued “I am Suicide” is how slow it feels. It was five issues long, but it feels like an eternity, especially since most of the storyline takes place in the span of a few hours. The arc could have benefited from a tighter focus. Fortunately, Mikel Janin’s art makes everything pretty to look at. While this issue was not as visually-extravagant as the previous issue, it was still beautiful.

The finale to “I am Suicide” was a mostly well-done conclusion that gave each character at least one good scene and ends with a cliffhanger that makes one anticipate the next issue.