Zack Snyder is no stranger to social media.  With over 485,000 followers on Twitter, the visionary director has used the platform to share new images and videos of his upcoming projects to build hype.  He shared the first image of J.K. Simmons’ Commissioner Gordon in Justice League on Batman Day earlier this year, and has shared several videos regarding the film as well.

After recently signing up for a new social media platform called Vero, it looks like Snyder has been using the app with his verified account to share images of his past work, as well as hints to what’s to come in Justice League.  His latest post, which was shared yesterday, is a new look at the Knightmare Batman suit from Batman v Superman: Dawn of Justice. 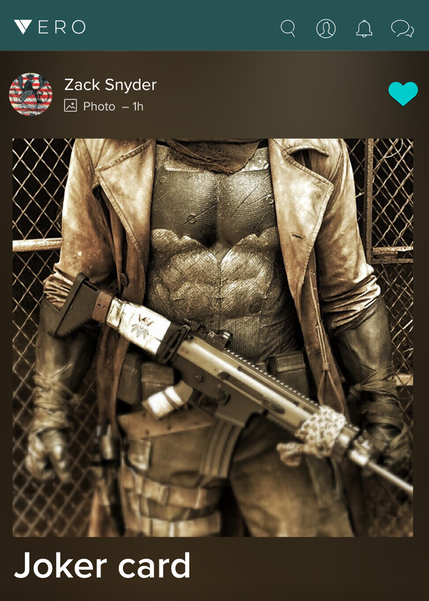 A couple of things to note in this image is that it’s very clear that Bruce is wearing his normal body armor we see in the rest of the film underneath his coat.  And although it’s already been known, this image shows a clear shot of the Joker card that Batman has on his assault rifle in this scene.  A nod to his famous nemesis.  One can’t help but think if perhaps Joker and Batman teamed up in this apocalyptic future to fight Superman, and this is a homage to a fallen ally.

One of the biggest questions is why did Snyder decide to release this new shot of the Knightmare Batman suit?  Was it just to give us more detail on it since the film didn’t really do it justice?  Or is it a tease to its potential return in Justice League?

Looking back on Snyder’s Vero account, some other interesting images of note are Henry Cavill’s first costume test on the set of Man of Steel, part of the Justice League set in Iceland, Jason Mamoa looking fresh in Iceland, and a shot of Bruce Wayne’s lakeside house.  Much like the Knightmare Batman suit, one has to wonder if Bruce Wayne’s house was just a shot on the set of Batman v Superman or if we’ll be returning there in Justice League. 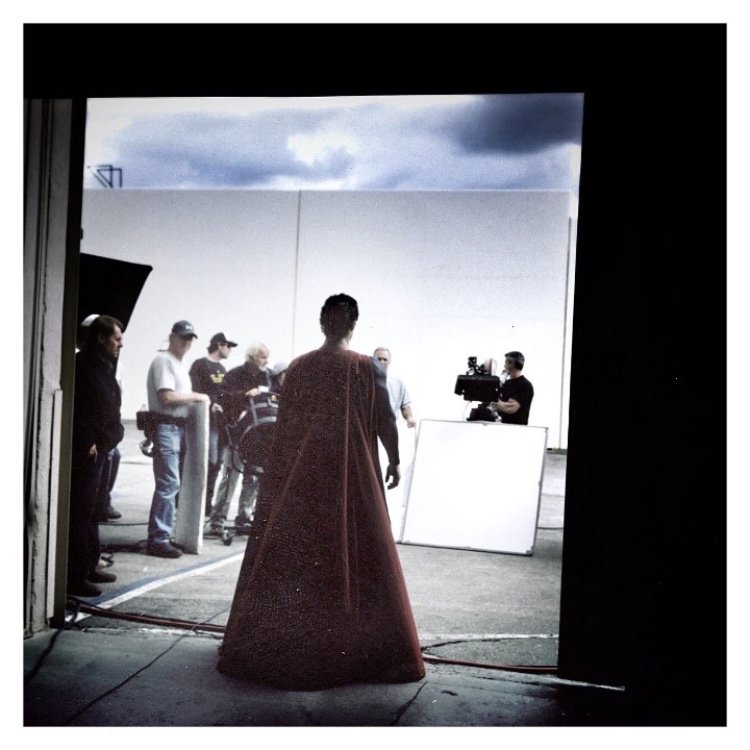 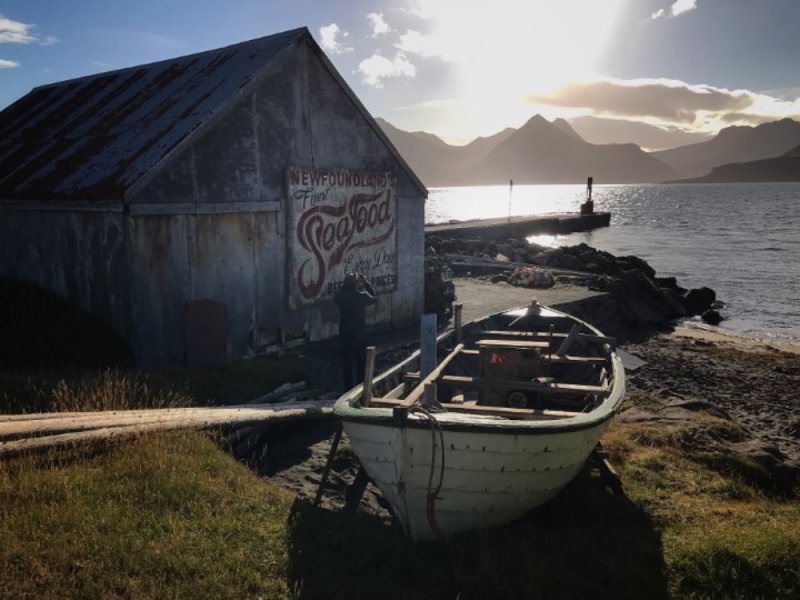 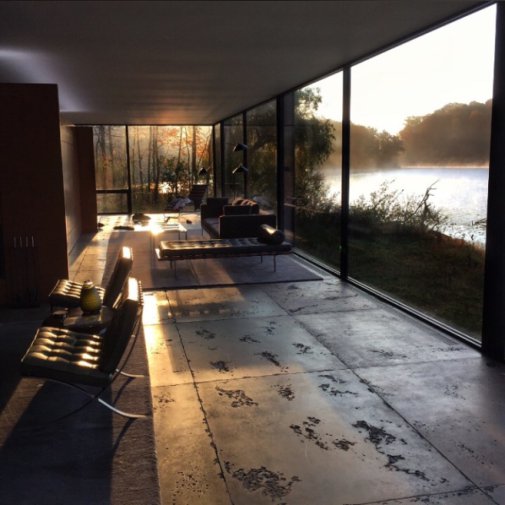 With Snyder taking an interest in Vero, keep your eyes out there as well as his Twitter account for his next big tease.  The next film in the DC Extended Universe is Wonder Woman on June 2, 2017 followed by Snyder’s Justice League on November 17, 2017.