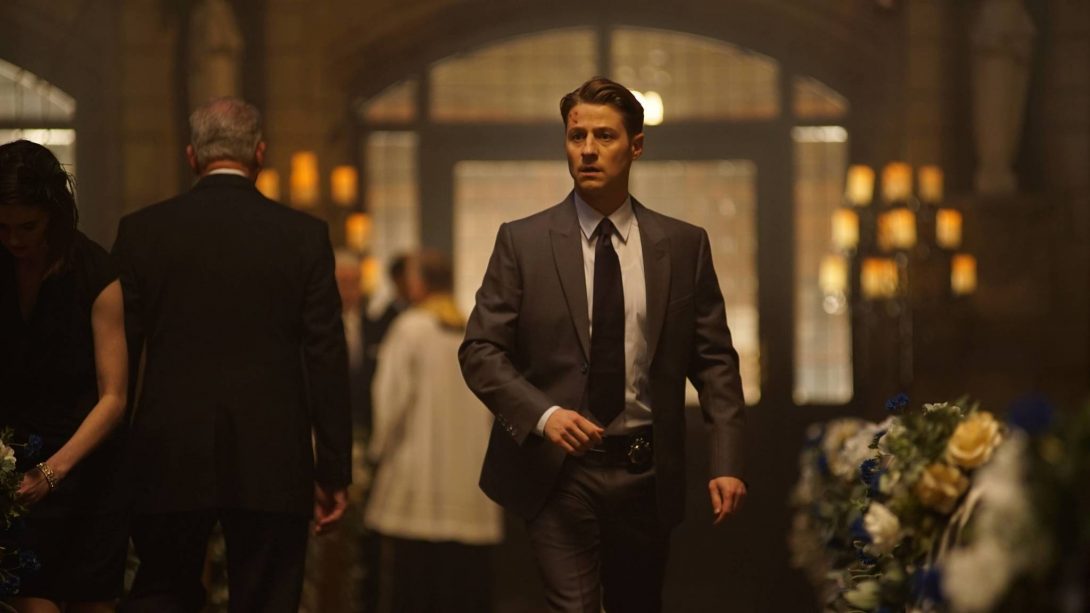 The mid-season finale “Beware the Green-Eyed Monster” basically sees Mario  become a substitute for Barnes, since as soon as Barnes left, Mario just stepped in and took over the role of the infected crazy person as if nothing had changed. I can’t help feeling like there had to have been a better way to handle this. If the show still needed someone to be infected, Barnes should have stayed. If this arc was meant to drive a wedge into the love triangle between Gordon, Mario and Lee, then it should just have been Mario who got infected in the first place.

That, I think, is really my biggest issue with the direction this story took. If this is where the story was going to wind up, Barnes never needed to get infected at all. We never needed to spend all that time bringing him down. Given how interesting parts of that story became, especially with the shift in the dynamic between Gordon and Barnes, I’d hate to think that that was all filler, or that it didn’t really have all that much impact on the overall story.

Hopefully, I’ll be proven wrong on that one. I definitely hope there’s a big picture to be revealed later down the line that I’m only just seeing the soft edges of now. What I do enjoy is the Silence of the Lambs moment between Gordon and Tesch. Given that he’s responsible for everything that Mario’s doing, and that it’s really the Mad Hatter to blame for everything that’s shaking up Gordon’s life this season, I’d say he’s easily one of the best antagonists we’ve seen on the show to date, if not, the best.

There’s another strong moment in which Barbara, having realized the truth about Penguin’s feelings, starts to drop casual hints to Ed. It looks like he’s slowly starting to realize that Penguin might want to be more than friends, but whatever he’s going to do about that–if he even accepts it– really remains to be seen.

Bruce and Selina have their own adventure which has little to nothing to do with the rest of the episode. But like everything related to Bruce this season, this is tied directly to the Court of Owls and that ongoing story. For now, the Court of Owls remains the B-story, but I could see there being a dramatic shift in the second half of the season.