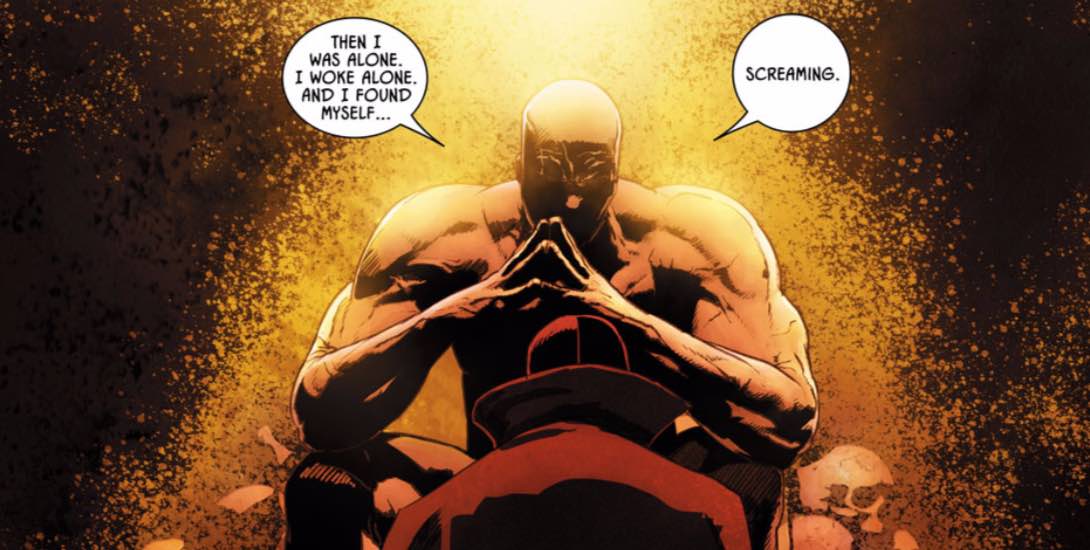 Now that the “Night of the Monster Men” crossover is completed, regular series writer Tom King is back as the sole writer to bring us the next story arc “I Am Suicide” and I must say that it is probably the best issue of Batman since the Rebirth relaunch.

When the comic opens with a scene of a naked Bane sitting on a literal pile of skulls, the issue can go in two different directions: overly dramatic and dour or be a moody, awesome ride. Fortunately, King hits all of the right notes to make it an intriguing, fun issue.

The comic reads an awful lot like the first half of The Avengers movie where it is scene after scene of recruiting, except instead of Nick Fury, it’s Batman. Batman spends the whole issue recruiting his own personal “Suicide Squad” to fight against Bane. Dedicating the whole first chapter to a recruiting montage runs the risk of getting repetitive. The good news is that King is an interesting enough writer to keep things lively by peppering the script with easter eggs, callbacks, misdirections, and teases for future storylines. Without spoiling too much, the cliffhanger was a true surprise because of the way King utilizes a callback from The Killing Joke to set up and then subvert readers’ expectations. 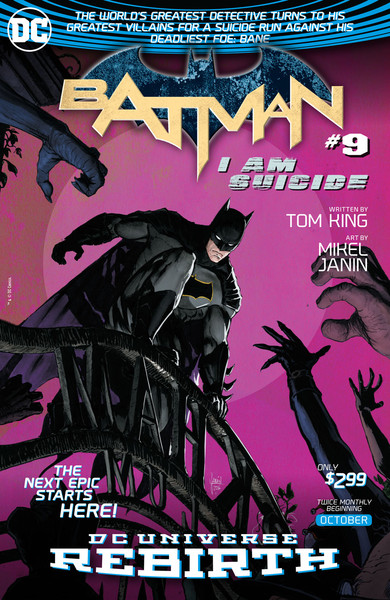 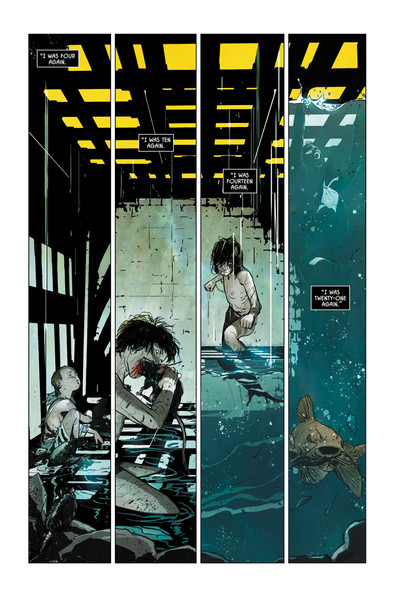 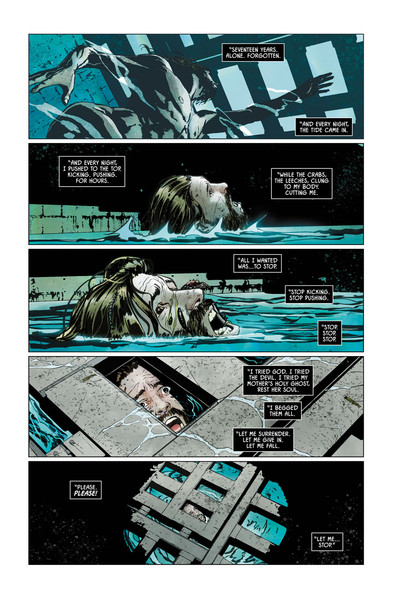 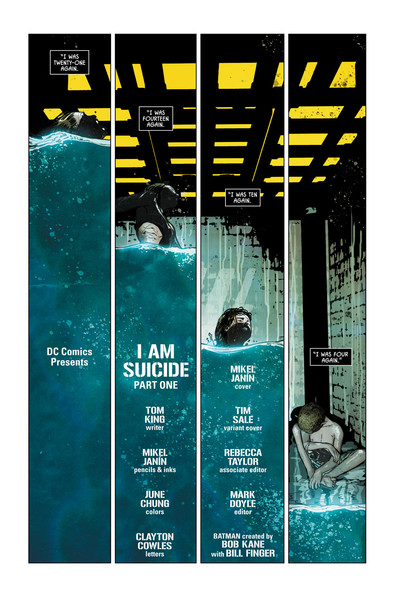 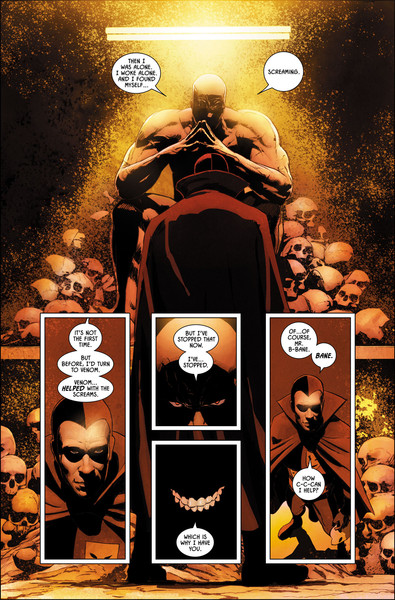 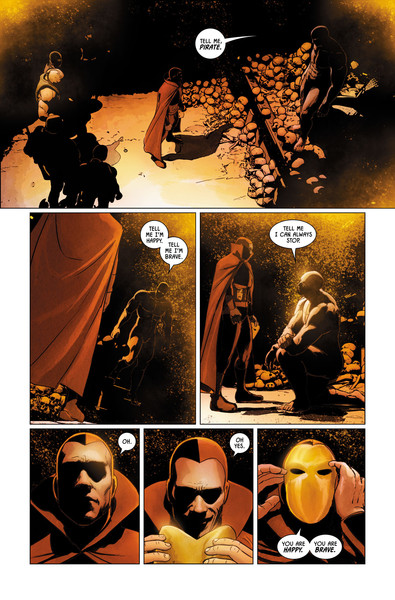 Helping King create the comic’s moody atmosphere is new artist Mikel Janin. His art is detailed and draped in shadows, which is perfect for the tone that King set for the storyline. In fact, Janin’s art might be the best for King’s Batman run yet, as it combines the dark settings and a heroic Batman so seamlessly.

If there was one drawback of this issue, it is this is one nagging weird detail in the last scene. Unfortunately, due to the spoilers, I can’t go into more detail about it, but it definitely makes the reader stop and say, “Wait, what?” Outside of that, the rest of the reading experience is exciting and fun.

King and Janin created an opening chapter for “I Am Suicide” that is is highly enjoyable and leaves the reader with anticipation for the next issue.