With Halloween just around the corner, as well as the remake of the once scary clown movie IT, several sightings of creepy clowns have popped up in a handful of cities across the United States. While there haven’t been any direct crimes related to these clowns, most people simple find it disturbing. 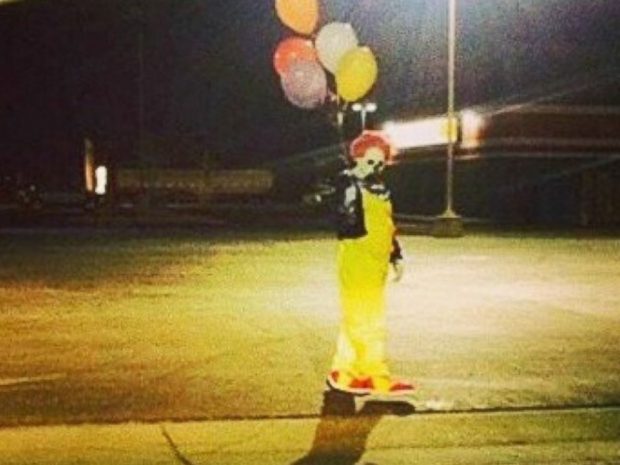 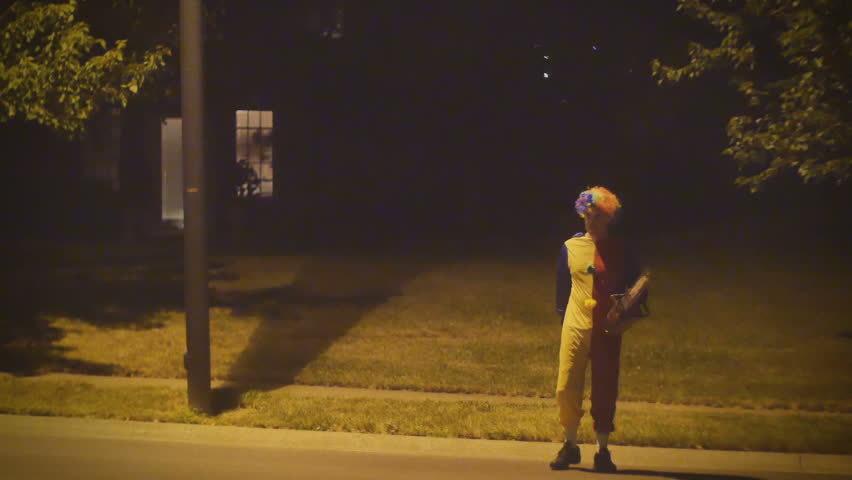 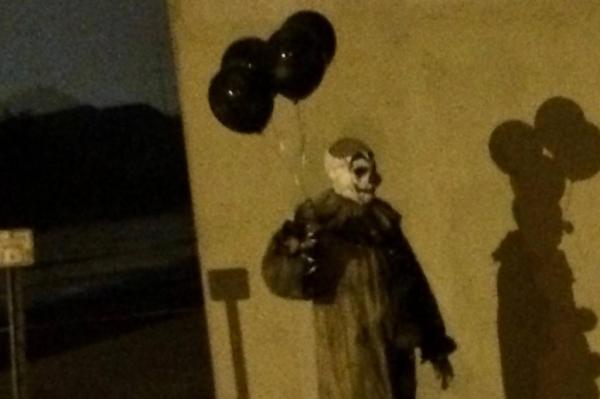 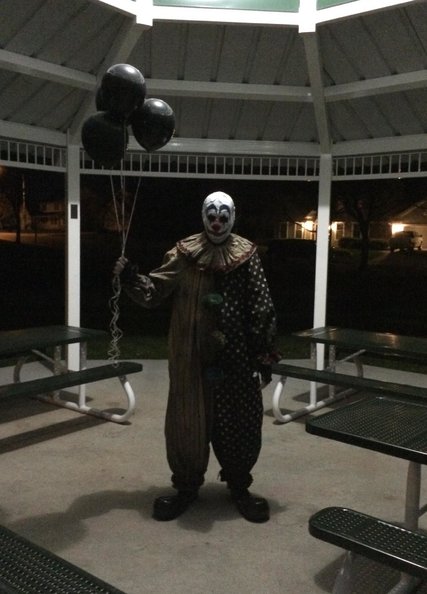 Now it seems that this unsettling trend is no longer limited to America, as clown sightings have also been reported across the United Kingdom. Cumbria, for example, has had several of these sightings, and the town’s people are fed up with it. Thankfully, there is one man who decided to stand up, and he’s not wearing hockey pads. 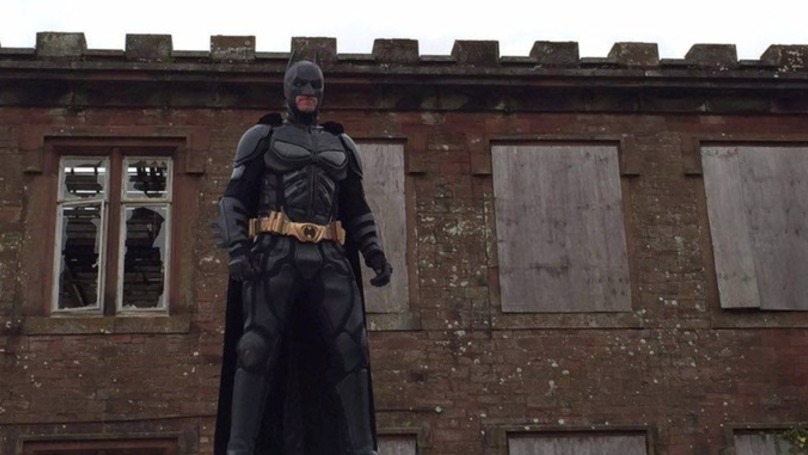 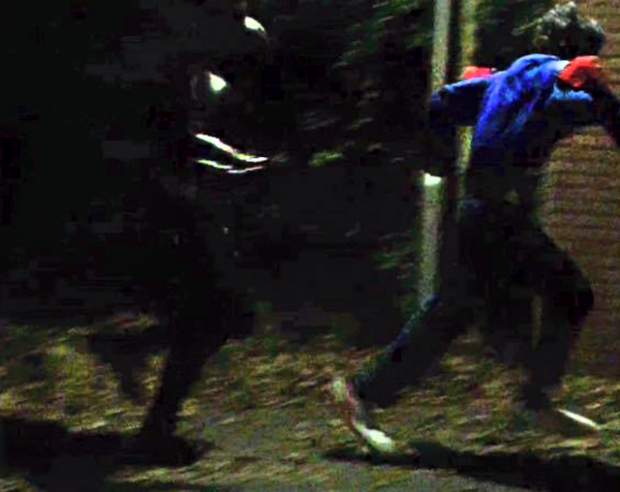 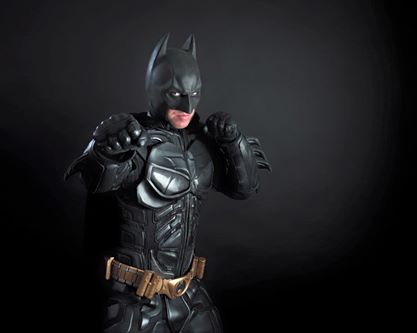 According to The Telegraph, a company that goes by the name of Cumbria Superheros, has stepped up to rid the town of these creepy clowns. One picture, above, was posted of a clown being chased off the street by none other than the Caped Crusader. While the police have assured everyone that this Batman look-a-like isn’t acting as a vigilante, the people are Cumbria as surely glad he’s out patroling the streets. So it appears, even in real life, that Batman isn’t a fan of clowns.