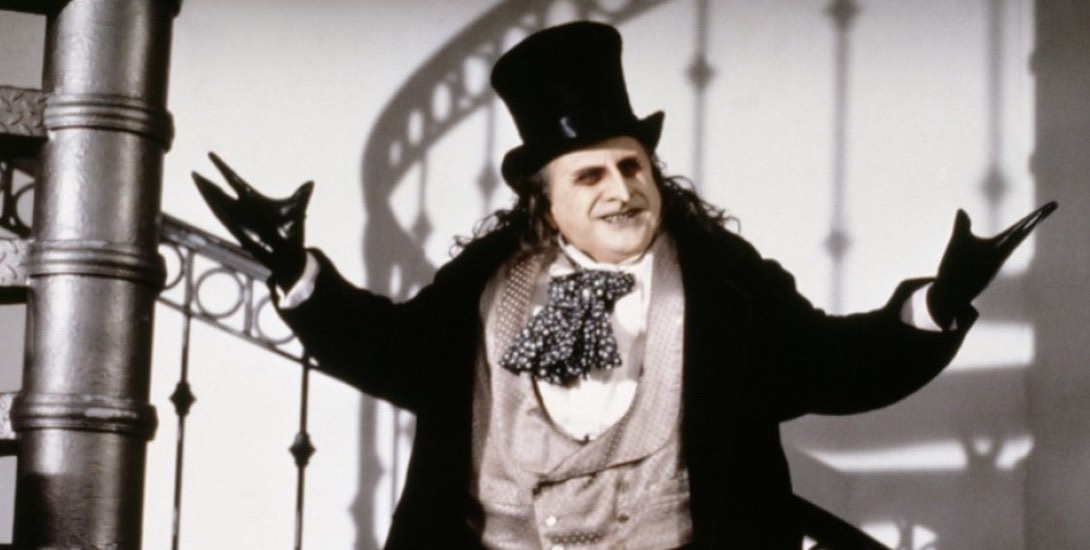 Actor Danny Devito had to go through a lot to portray a creepy, idiosyncratic version of the Penguin in Tim Burton’s Batman Returns back in 1992. He had to endure hours of prothesis work, make up, acting in a fat suit, and….a crazed monkey attack?

Devito talked about the bizarre altercation when he was a guest on the BBC talk show, The Graham Norton Show.

“That was a horrifying experience. The monkey comes down, takes one look at me and leaps at my balls. I swear to God, it was like horrifying. It was slow motion, baby. […] Now, thank God I’m in this suit that is, like, full of all of this padding and s—. He grabbed a hold of … right in here. He took a big, big mouthful, and everybody went crazy. Y’know, ‘cut, cut, cut,’ they run over, and the monkey is attached. The trainer comes over and is pulling the monkey off, and rips the monkey off of my leg. I did not feel a thing, thank God! Like, this far away? I probably wouldn’t be telling this story right now.”

Fans of Batman Returns will know that the infamous primate that Devito is referring to is the pet monkey of one of the Penguin’s main henchmen, the Organ Grinder. The scene they were shooting where the incident took place was after Batman has captured the Organ Grinder and sent the monkey back to the Penguin’s sewer hideout to deliver him a note. Fortunately for Devito, he survived the ordeal unscathed, even once claiming that he and the monkey are still friends that see each other.

You can watch Devito’s segment from The Graham Norton Show where he recalls the anecdote and reenacts it for the studio audience.