This recent past couple of years have been awesome for collectors of the classic Batman: The Animated Series merchandise thanks in large part to DC Collectibles’ line of action figures and vehicles. Funko Pop! is now jumping on the BTAS train and releasing their own line of vinyl figurines based on the cartoon.

Funko has unveiled the first wave of their cartoony Pop! line for BTAS. The first wave is made of Batman, Robin, Batgirl, The Joker, Harley Quinn, and Poison Ivy. 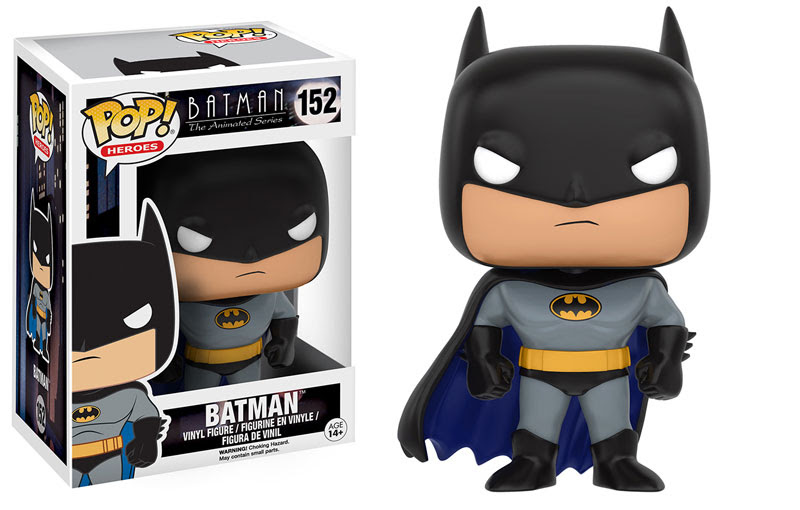 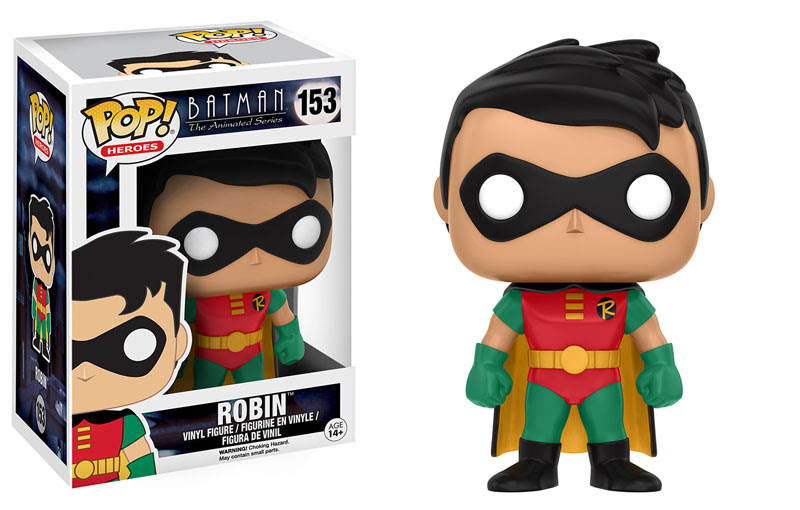 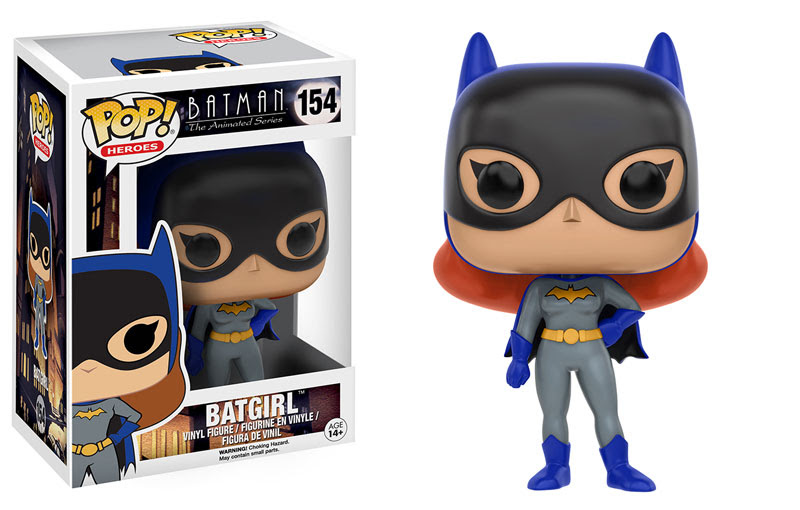 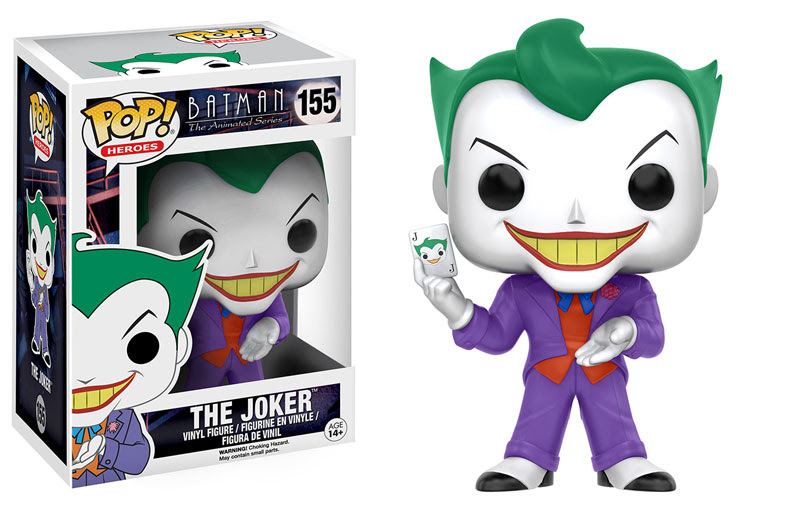 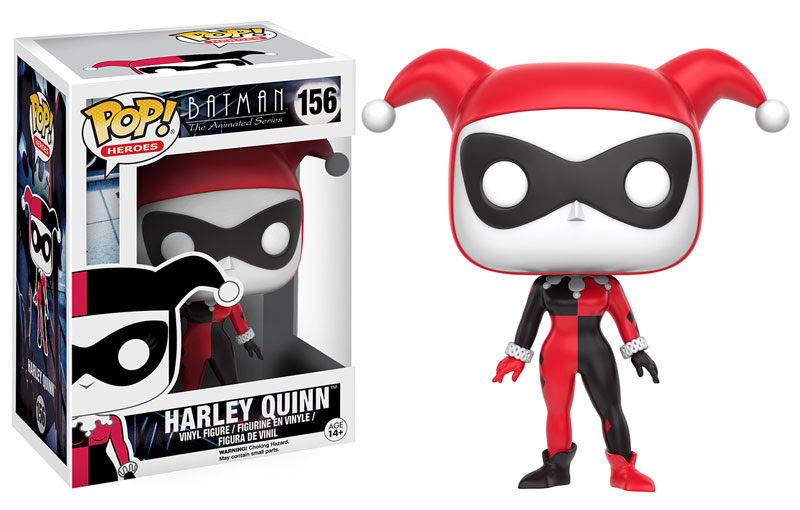 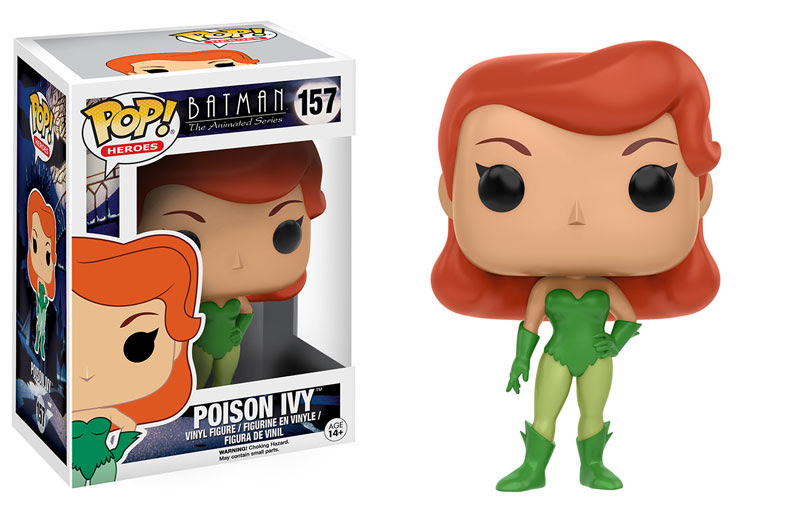 It should be noted that the designs are based off of the original series and not the updated New Adventures of Batman character designs. But look at these figures. Isn’t it crazy how they retain not only the Funko Pop! signature traits, but also shows off a strong Bruce Timm aesthetic?

The Batman: The Animated Series Pop! line is set to debut November from Funko.