Review: Batgirl and the Birds of Prey: Rebirth #1 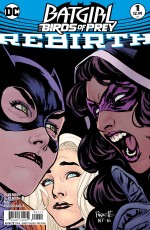 Some Rebirth one-shots have boldly launched into new territory, while some tread on the past a little too much. Fortunately for us, Batgirl and the Birds of Prey: Rebirth #1 is of the ilk that finds a pleasant middle ground that honors the past and paves way for the future, making for twenty-some pages of slick storytelling.

Seemingly taking place after Batgirl’s adventures abroad in her upcoming solo series – make no mistake this really is BATGIRL and the Birds of Prey – this book dives headfirst into the action as Barbara Gordon finds herself falling victim to a most unexpected form of identity theft. You see, someone of the nefarious persuasion has decided to adopt her old moniker of Oracle and she, of course, will not stand for it.

As I said moments ago, we’re treated to a bit of a history lesson. Julie and Shawna Benson take a bit of time to sum up Babs’ background as both Batgirl and Oracle, confirming that The Killing Joke is indeed part of current continuity. At first, you may think they talked about her time as a Oracle a little too much, but it’s actually entirely necessary if they are to set up the new villain.

This fiasco forces her to seek out her old crimefighting buddy Black Canary and the two birds once again fly together, so to speak. The flashbacks seamlessly transition into their new adventures and I find it most fortunate that Dinah is in yet another familiar role in addition to her exploits over in Green Arrow. Helena Bertinelli also puts in an appearance as she transitions to the Huntress persona, starting a bloody path to self-redemption. Next month’s official launch of the series should prove interesting as the three try to coexist.

The Bensons have a firm grasp on these characters who are most certainly in good hands. As for Claire Roe’s art, I felt it looked very good and had a unique feel, although mouths and teeth looked odd at times. Minor gripes aside, Batfans’ wallets have yet another reason to get lighter this summer. 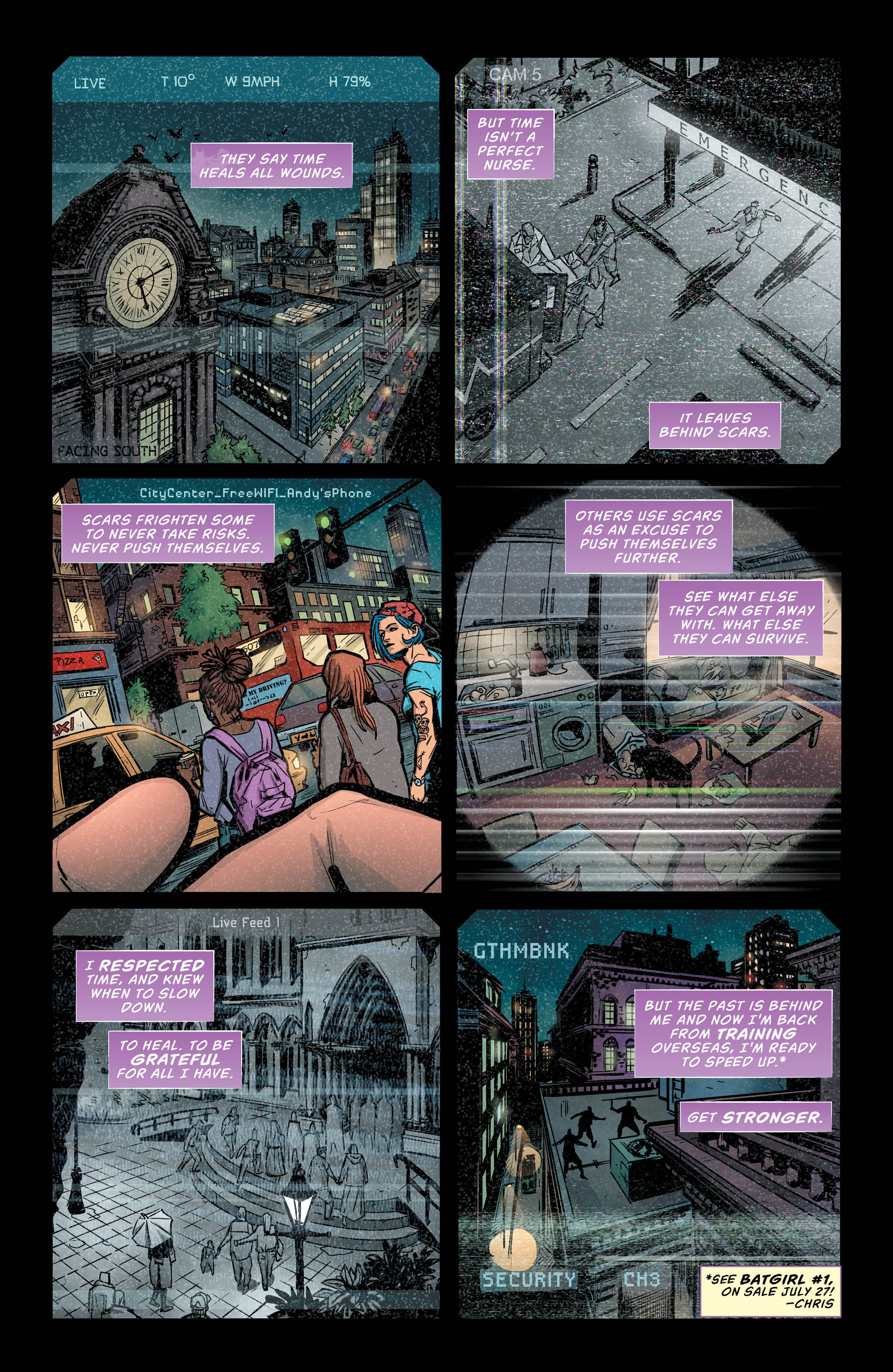 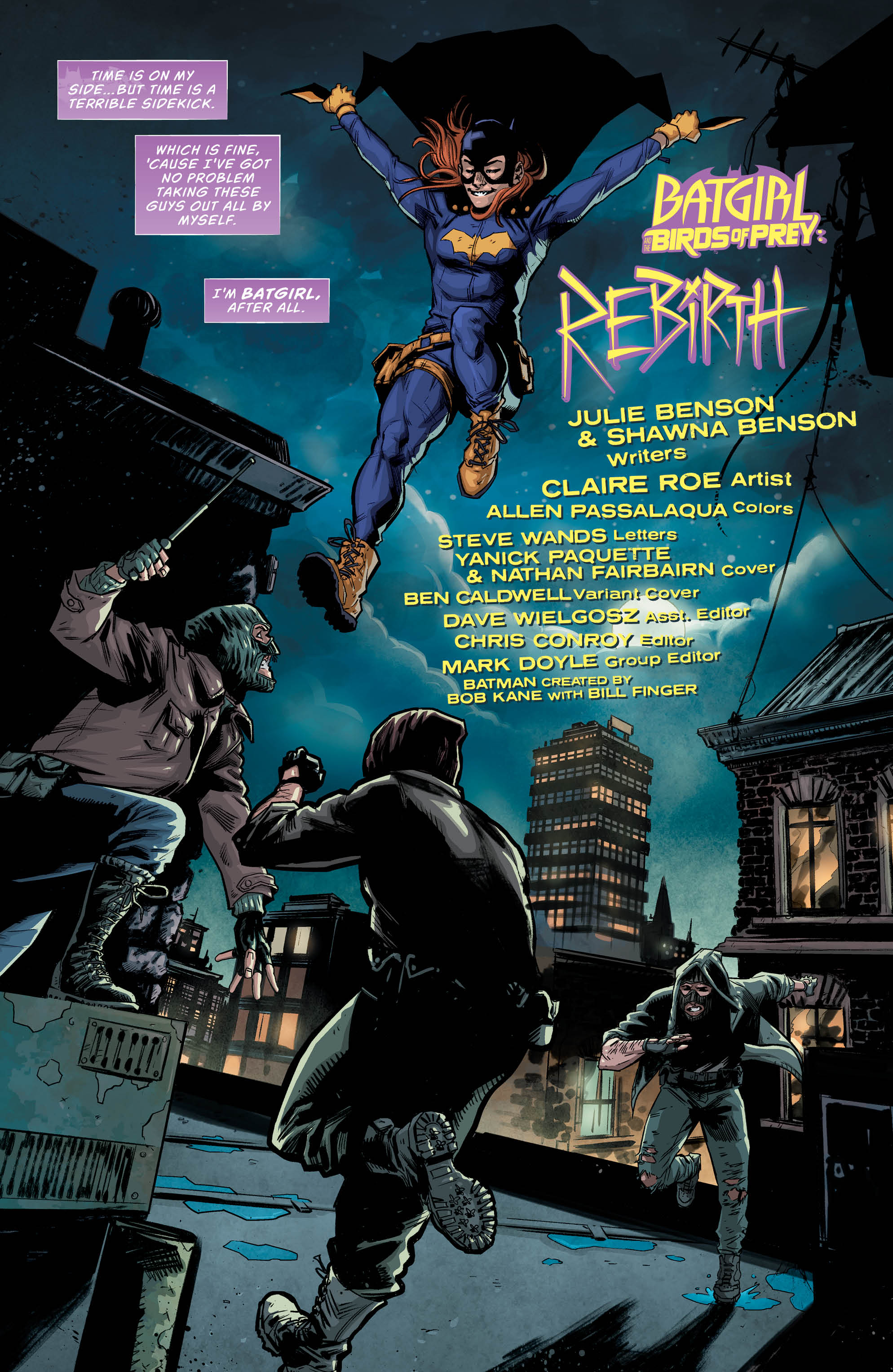 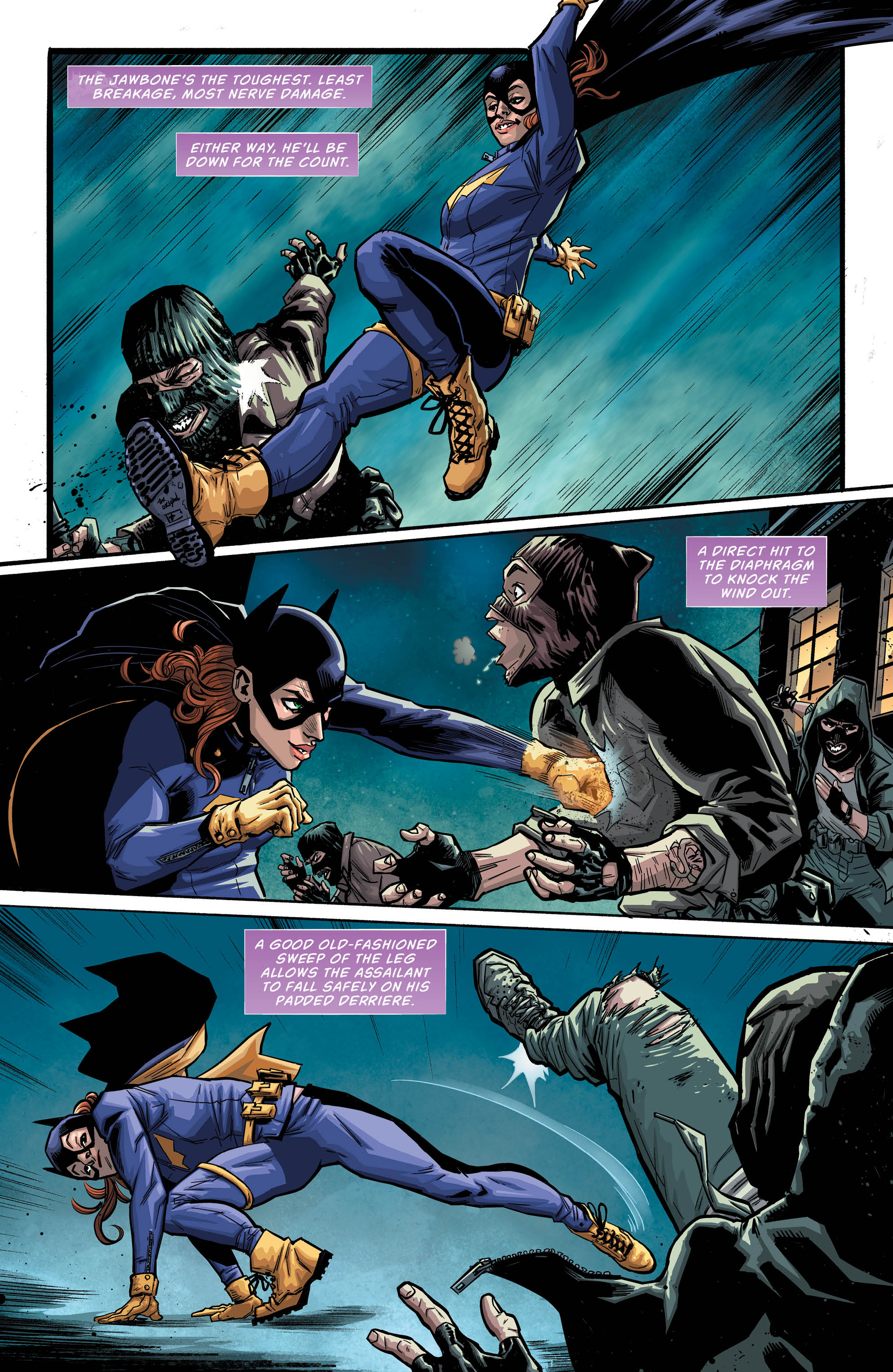 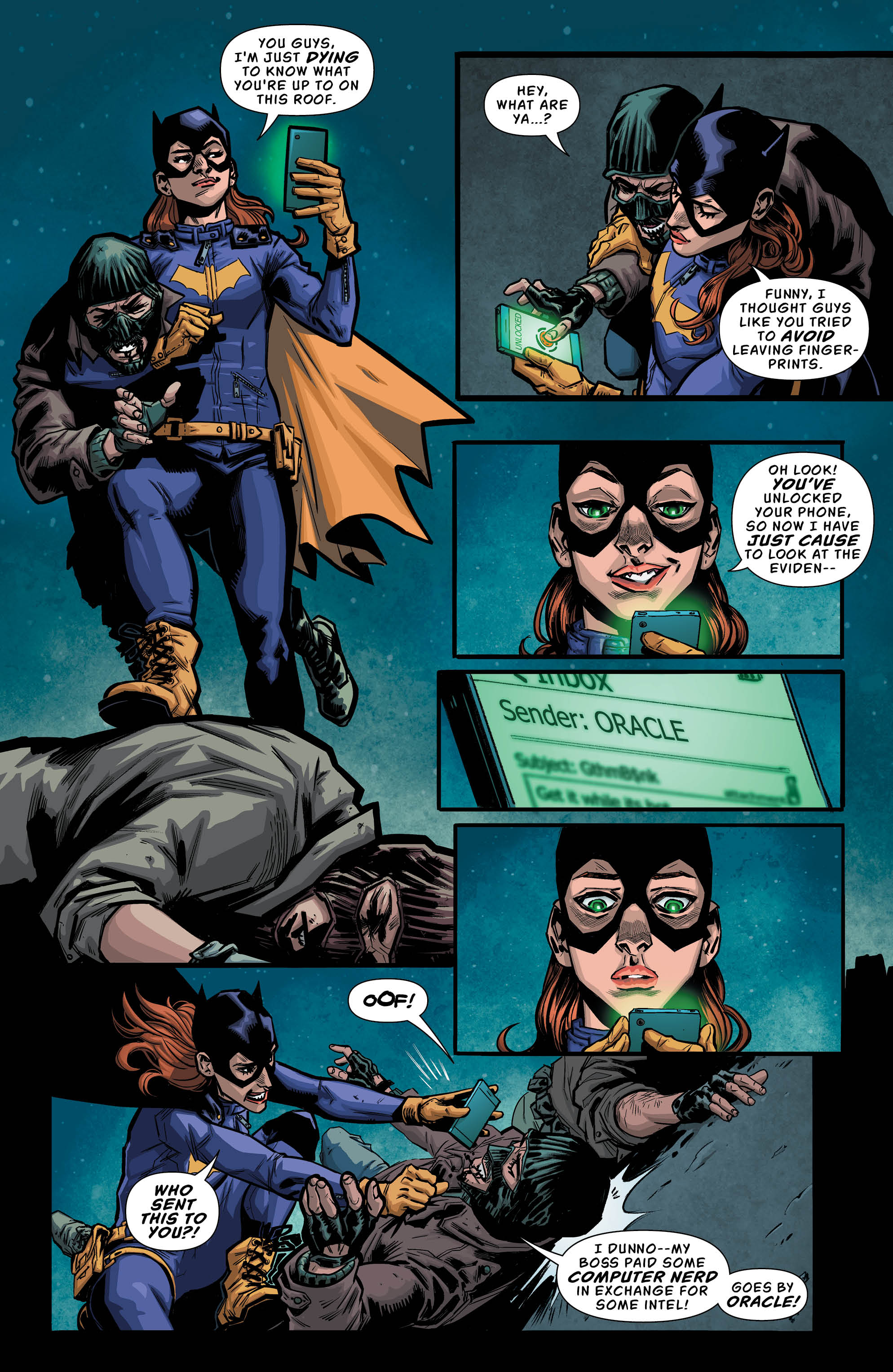 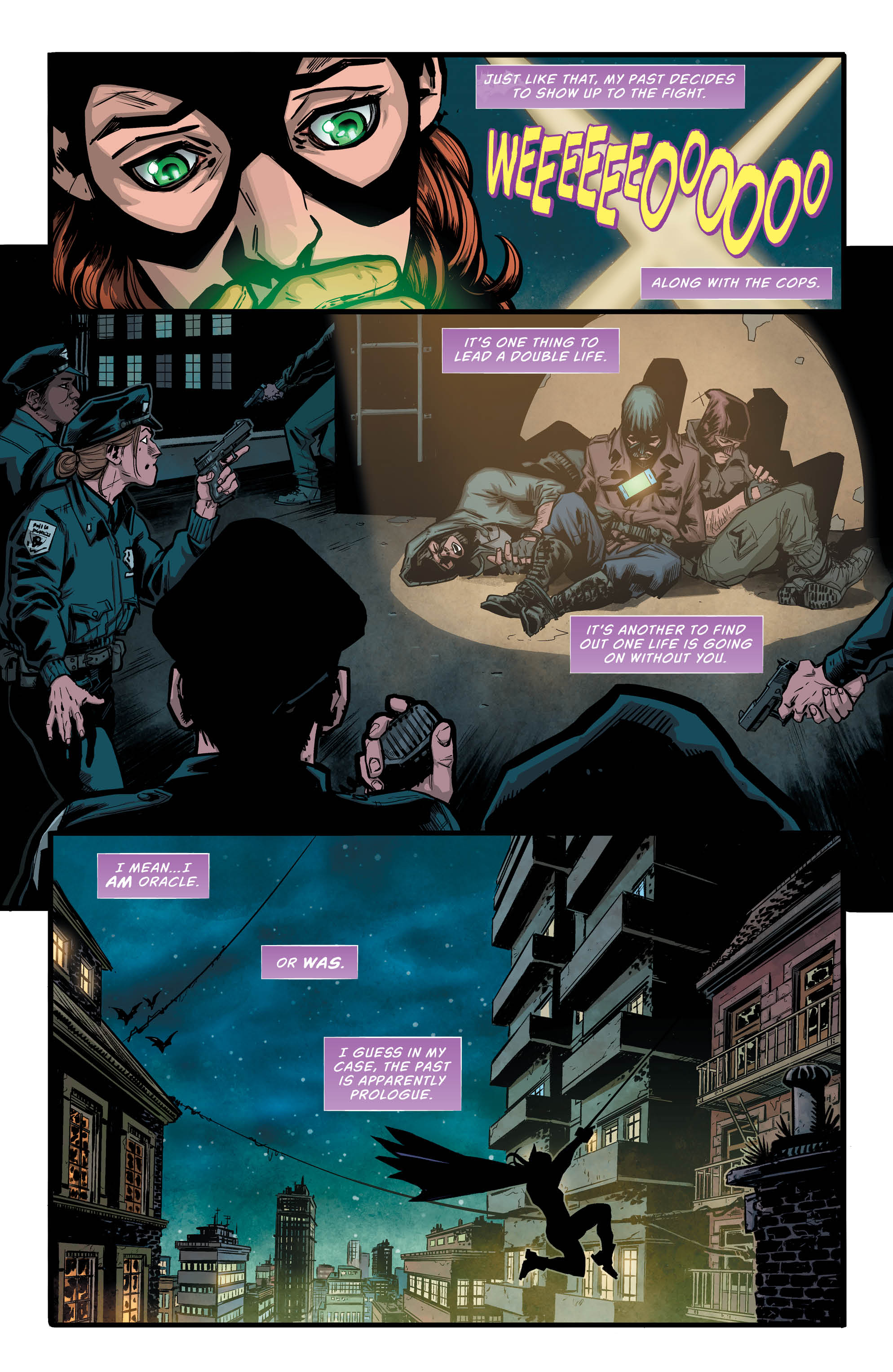 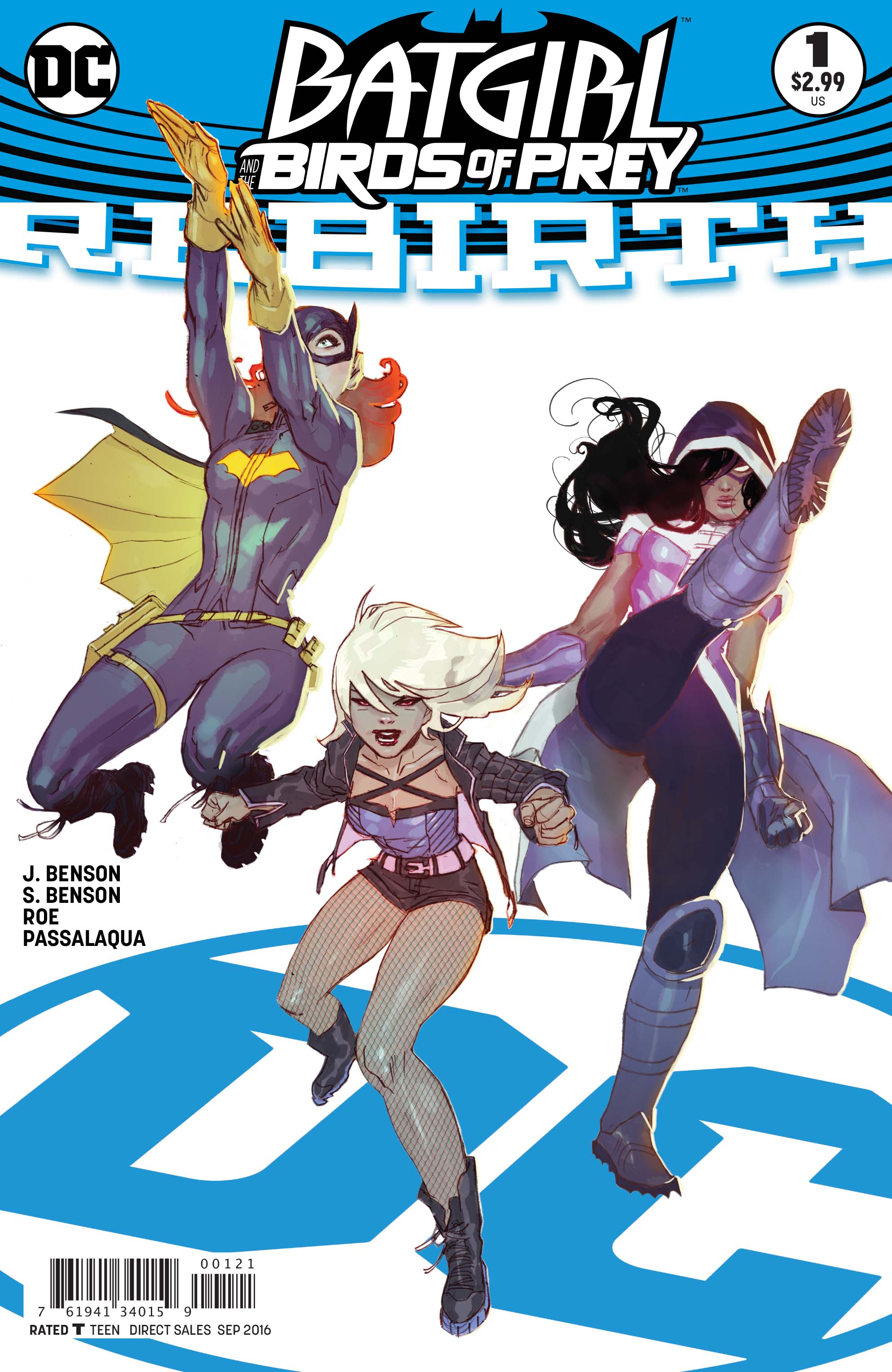