J.K. Simmons Clarifies the Issue of His Muscular Physique

Despite the fact that J.K. Simmons has been seen recently sporting massively chiseled musculature, the actor has specific reasons for the current status of his particularly brutal biceps — reasons that do not quite pertain to his future big-screen portrayal of James Gordon in Justice League (2017) and potentially, other related films.

J.K. Simmons spoke on the muscular state of his body, clarified the nature of its origin, and dispelled the notion that Jim Gordon would appear on film as being extremely buff, when he said:

This is all coincidental. After the second and final time that I got hugely fat in my life and when I lost that weight six or seven years ago, I pretty much decided that I was going to stay in decent shape for the rest of my life… I was not in good shape at all.  I was overweight and soft, and here I am playing the head of the Aryan Brotherhood in this maximum-security prison in the first-ever HBO original drama [Oz 1997-2003], and I was watching the first season when it came out, and I just thought, ‘Wow, I don’t believe this guy at all. I have to get my ass to the gym and be a believable hard-ass.’

Simmons definitely appears to be in good health, and is certainly no longer “overweight and soft,” but conversely, Justice League will not feature a Jim Gordon with musculature comparable to Bruce Wayne or Superman.

Finally, Simmons implied that he would portray a more classic version of Jim like his predecessors, as opposed to a buff Jim, when he said, “I’m not going to mess with something that iconic.” 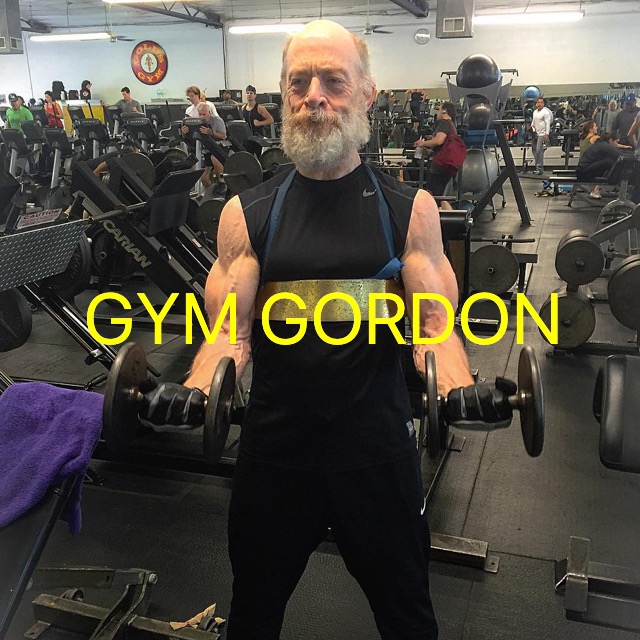