Here are some of the finer points: 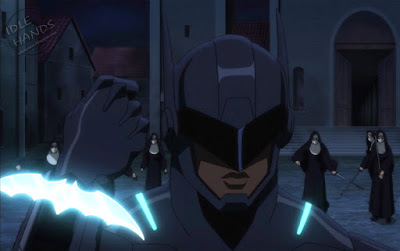 They also took the time to answer questions from fans in attendance, which yielded some juicy tidbits: 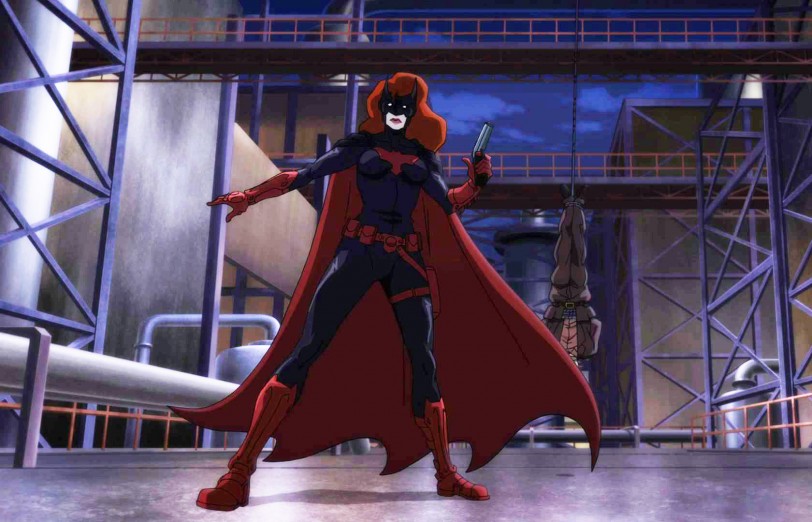 For those unfamiliar, here’s the featurette from the Justice League: Gods and Monsters DVD that details the story.

Batman: Bad Blood arrives on DVD and Blu-Ray in early 2016.

Greg Capullo to take a break from Batman in 2016