Greg Capullo to take a break from Batman in 2016

While at New York Comic Con, Scott Snyder revealed on a panel that in 2016, his partner in Greg Capullo would be taking a break from Batman and their monthly DC book. Greg Capullo needs to free up some time to work on his own project with Mark Millar. 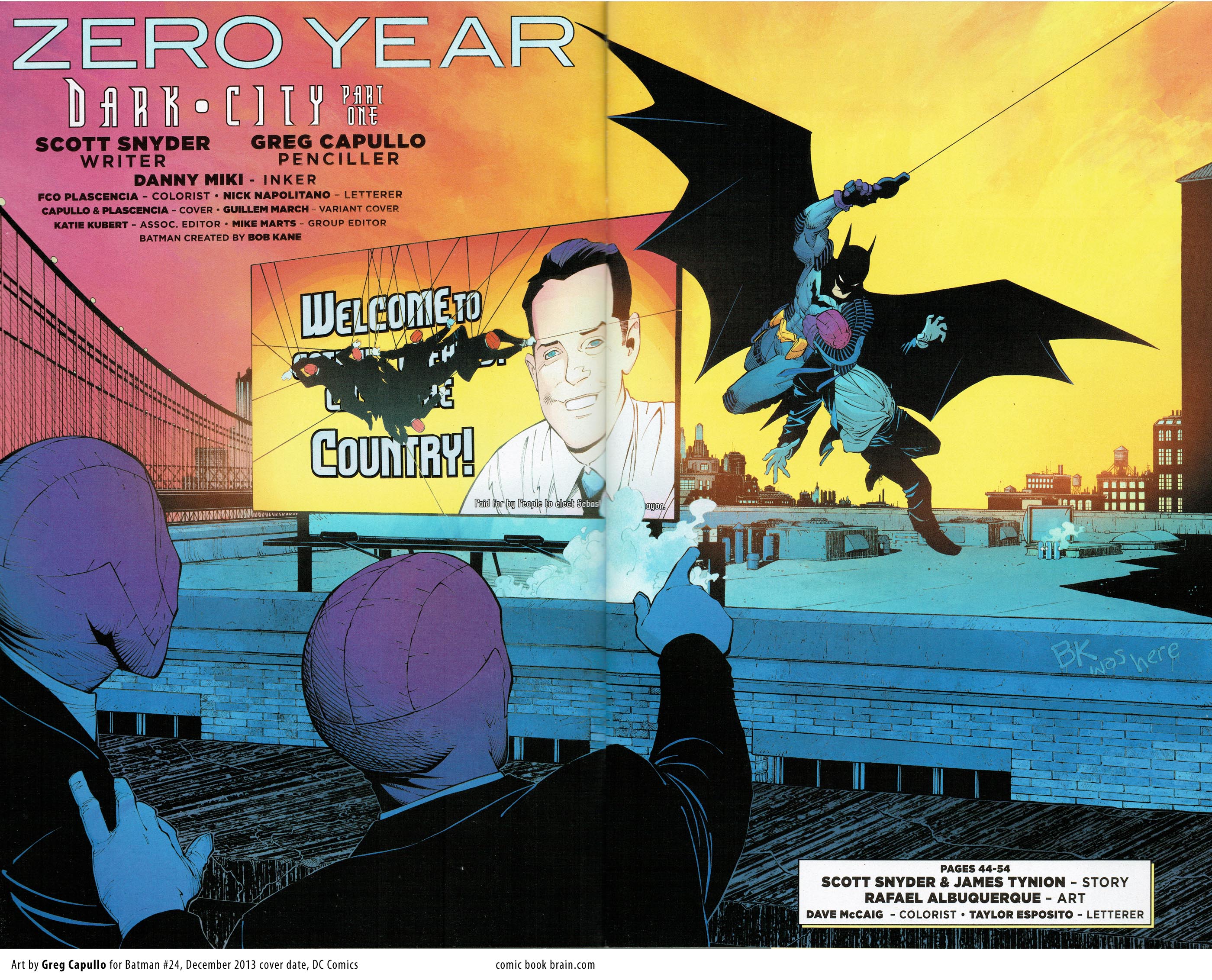 Snyder goes on to say:

“Greg is going to take a break after Batman #51,” It’s going to be very short. He and I have known this for some time. He’s going to do a short project with Mark Millar. I’m going to stay on Batman. When you work with someone for a long time, the best thing about comics is the collaborative nature of it.”

Historically, Snyder and Capullo have been a dynamic duo working together. Their work can be tracked back to September 2011 when they worked on the New 52 series.