This past weekend (May 15-17), tens of thousands of fans flocked to the Suburban Collection Showplace in Novi, Michigan for 2015’s Motor City Comic Con. Featuring established and up and coming comic creators, a plethora of celebrities, and a host of vendors, there was plenty for geeks and casual fans to enjoy over the three day celebration of four-color fiction. Being my first time covering the con (although my fourth time attending), this particular weekend will be a treasured memory for life.

Below, I will highlight the finer points of my weekend and pepper photos from the event throughout. I was joined by my good friend, Josh Mundy, who was there to represent our sister site, DC Comics News – you may spot him in a photo or two. Enjoy. 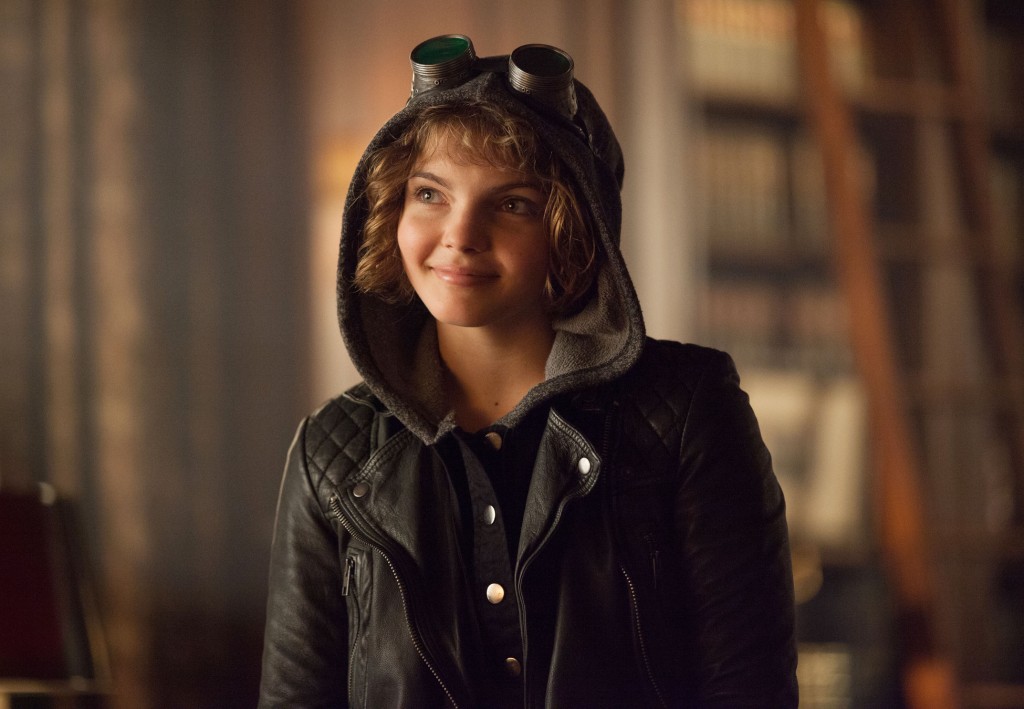 Before I present sights from the con floor, I should mention the two panels I was fortunate enough to attend: Gotham’s Camren Bicondova’s on Saturday and William Shatner’s on Sunday. Yes, Shatner has nothing to do with covering things related to Batman, but how could I pass it up? The Bicondova panel provided information that not everyone may be privy to, so it was cool to get some insight into the show straight from a member of the principal cast. I had the privilege of asking her what are her hopes for the Selina Kyle character in Gotham Season 2. Camren answered saying that she hopes to have a fight scene with a bunch of people. 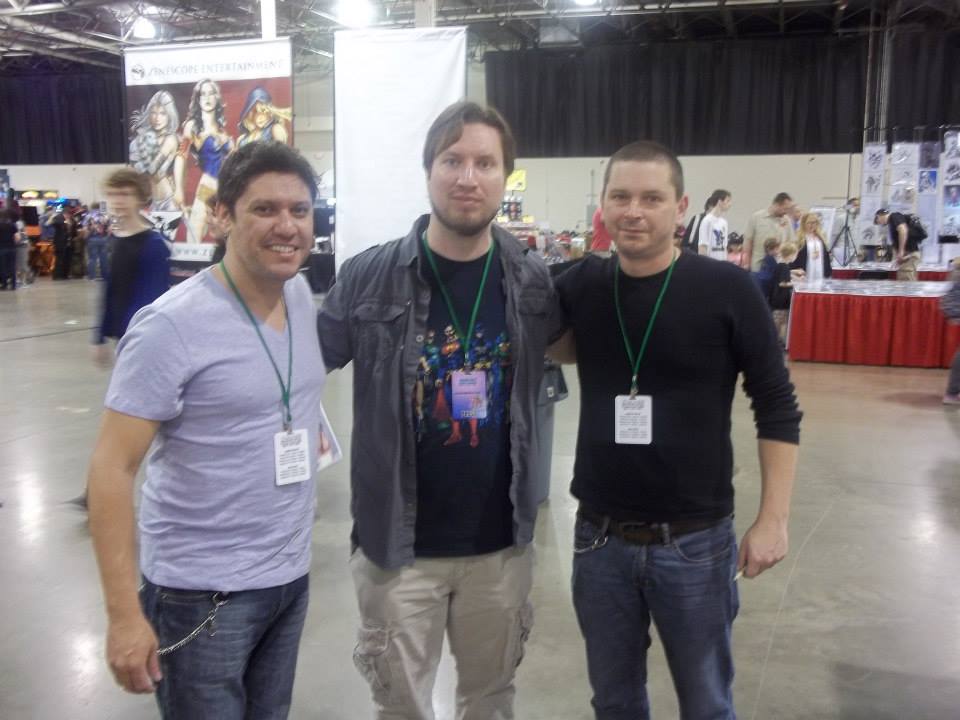 The first thing on my to do list at any comic convention is to meet the people who make the comic books that we love and inspire the movies. I had the good fortune of talking to – and getting autographs from – Ivan Reis, Joe Prado, Matt Wagner, Jose Luis Garcia-Lopez, David Petersen, and Sara Richard. The legendary Neil Adams was also in attendance, whom I got to speak with briefly. 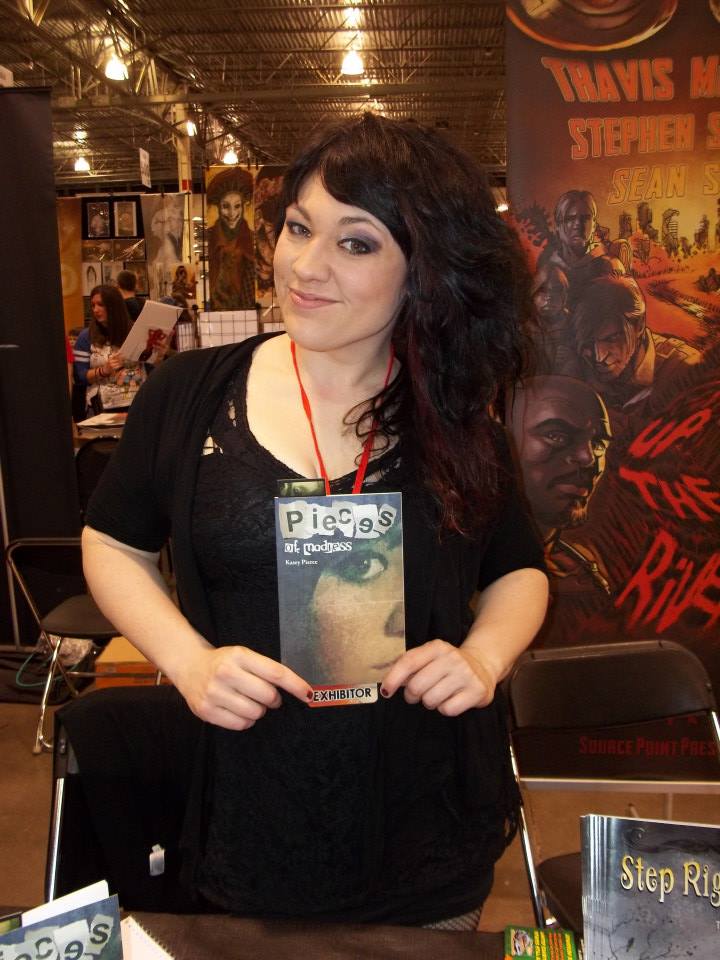 Be sure to check her out at KosmicKasey.com. 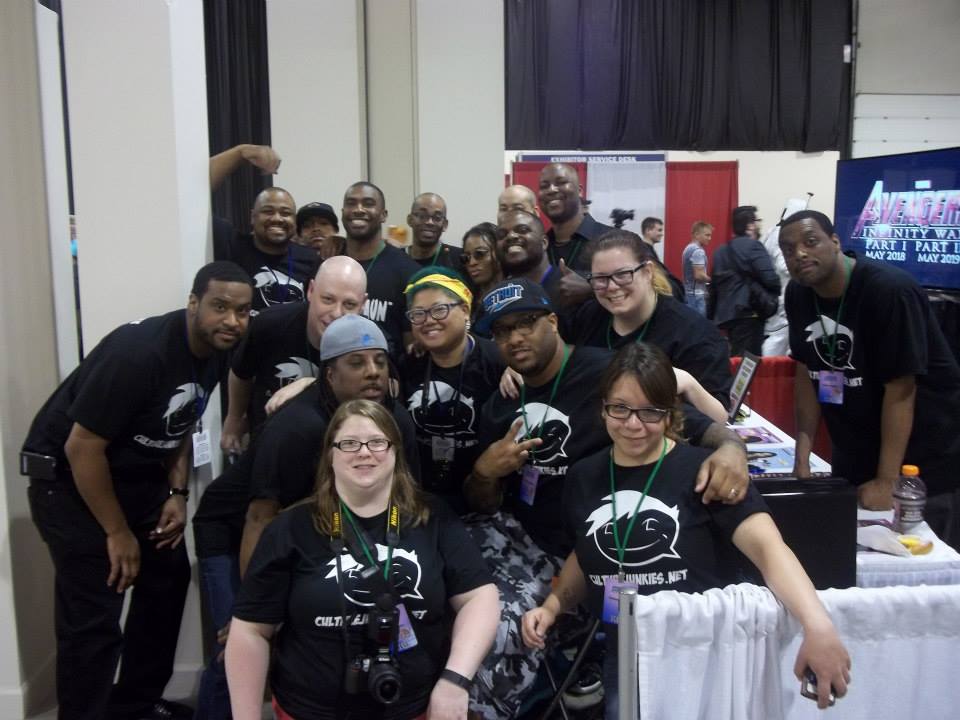 The crew from Culture Junkies.

Do check out their site at CultureJunkies.net. 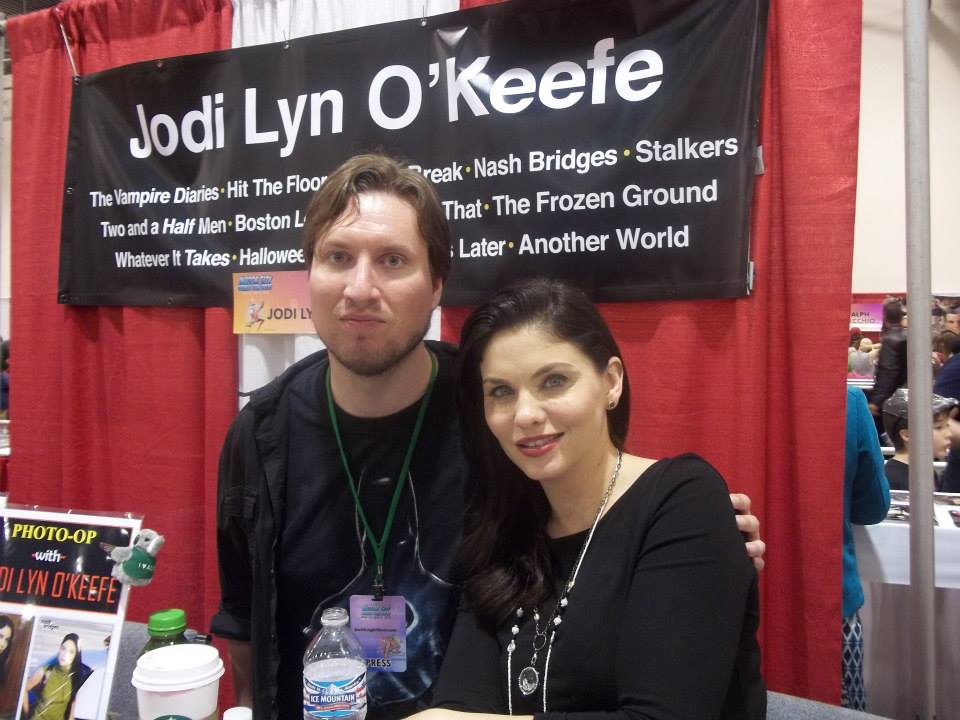 It’s always fascinating to see what celebrities are booked each year. At this particular con, I had some good experiences with the likes of Jodi Lyn O’Keefe, Michael Rowe, John Wesley Shipp, Ken Kirzinger, Lance Henriksen, and Scott Steiner, among others. Speaking of which, stay tuned to DKN for interviews I conducted with Jodi Lyn O’Keefe and Michael Rowe; they will be posted in the very near future. 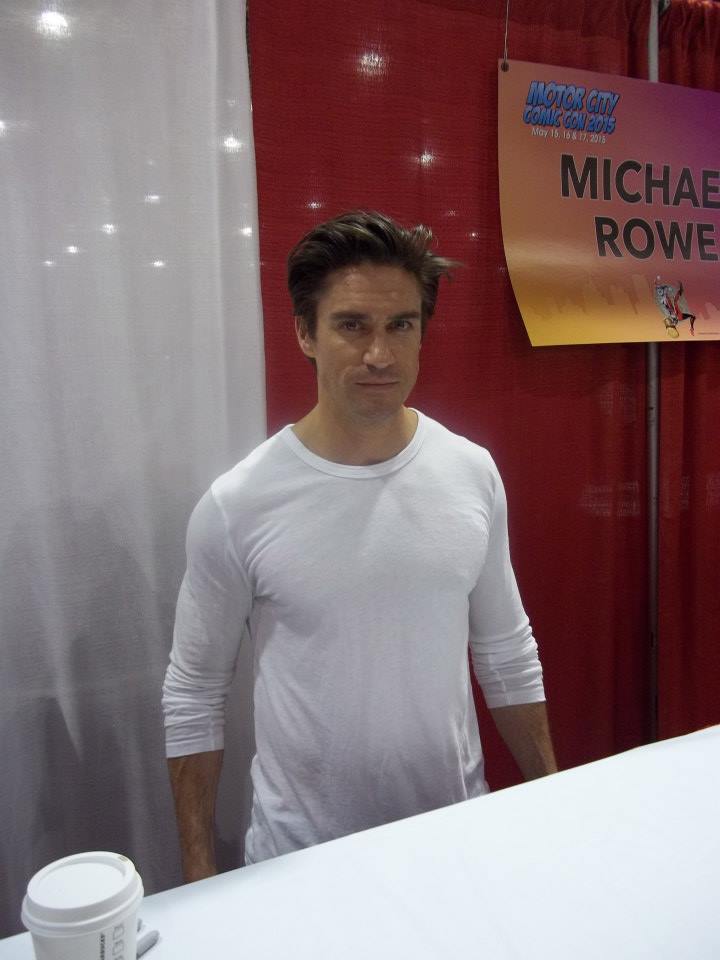 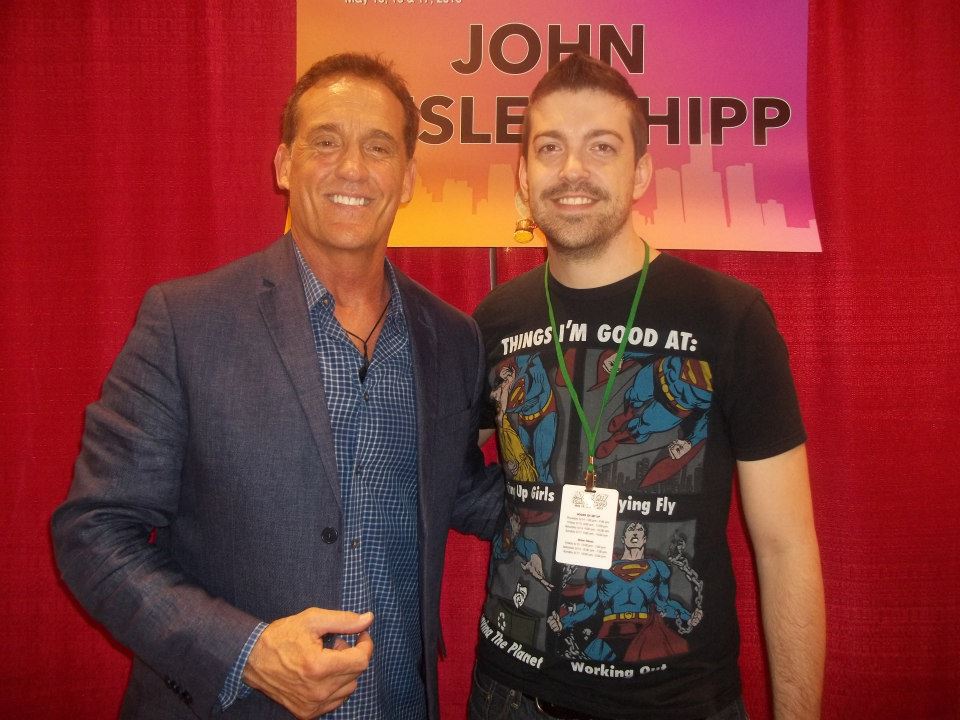 Before closing, I would like to share some pictures of whom I believed to be the finest Batman related cosplayers at Motor City Comic Con 2015, with a few from around the DC Universe. I would like to thank each of those pictured below for taking the time to pose and hope they enjoy seeing themselves on DKN. 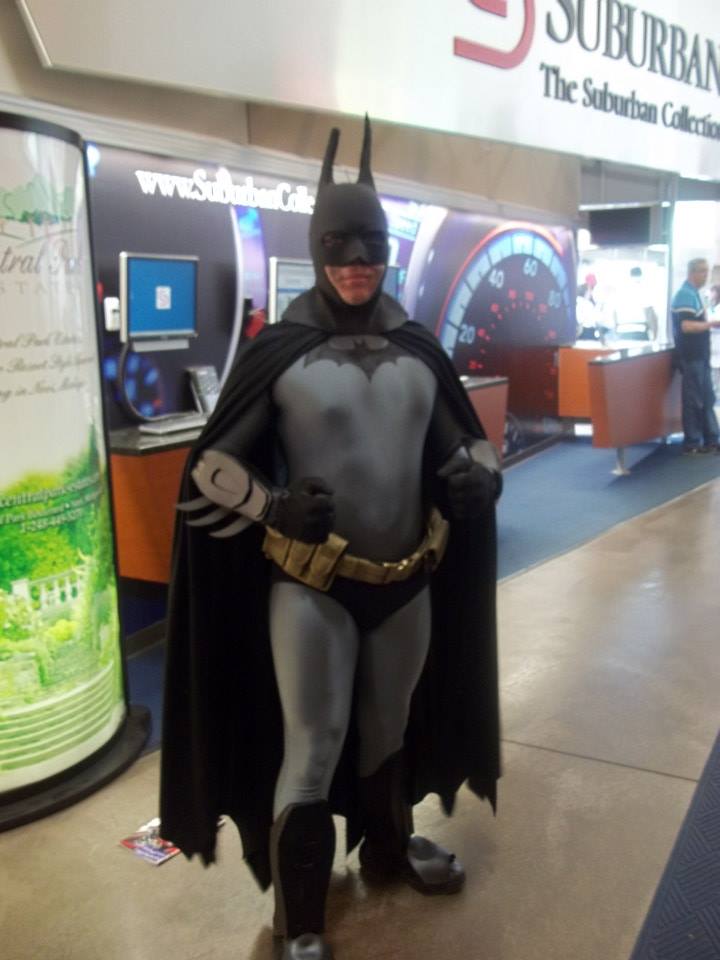 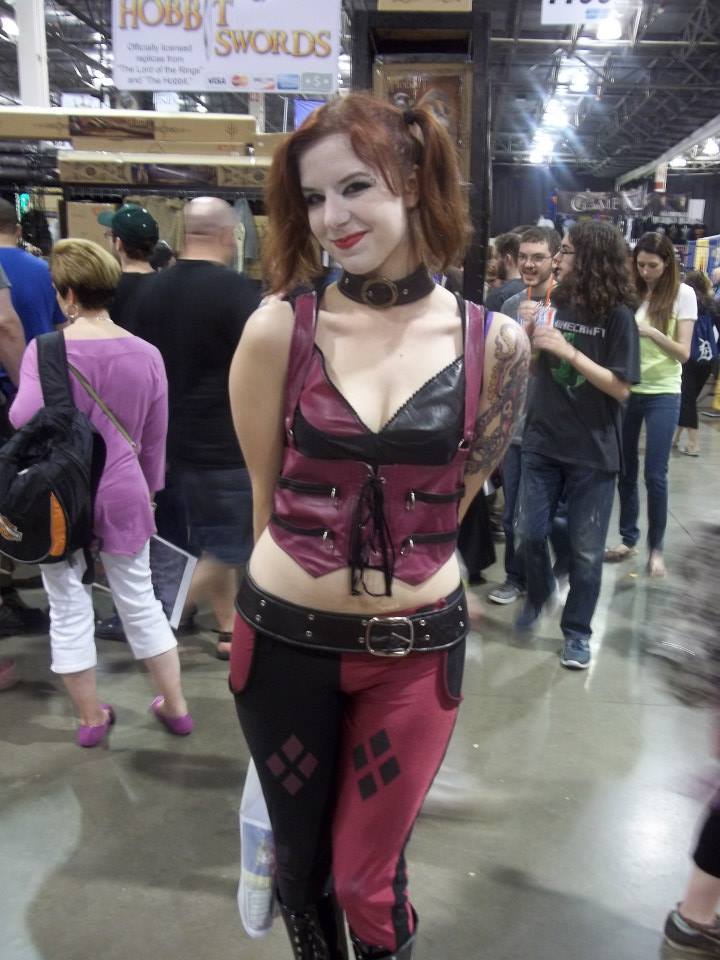 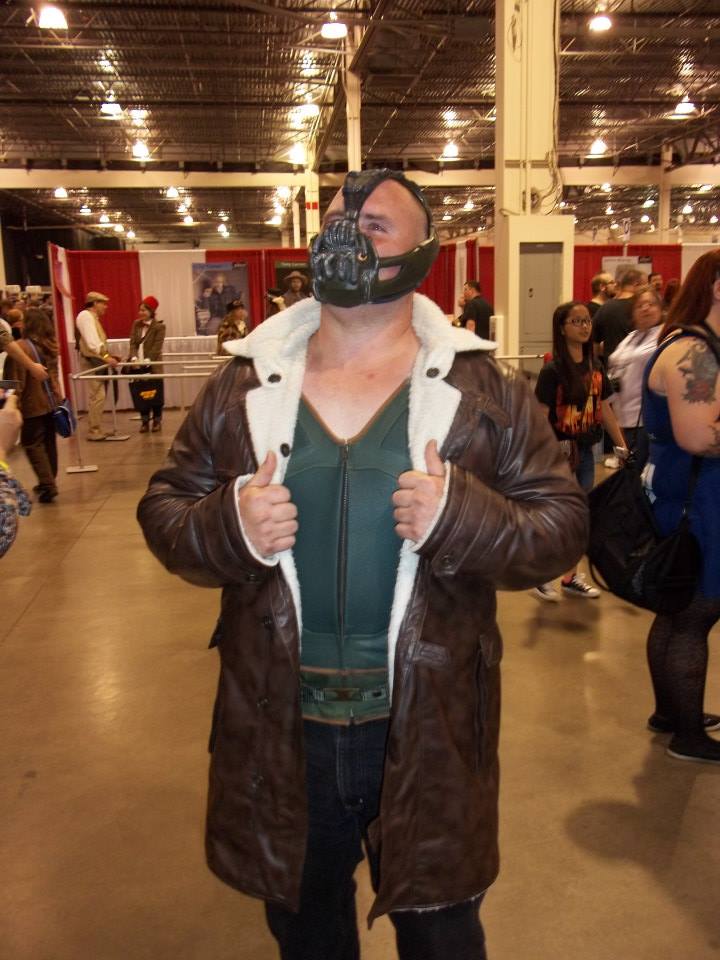 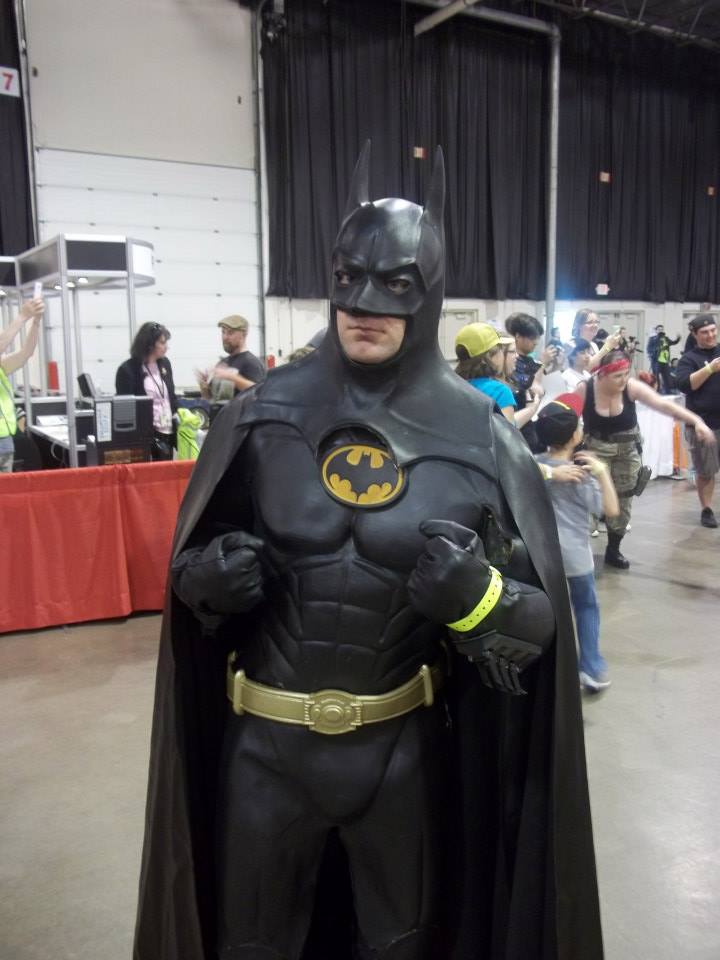 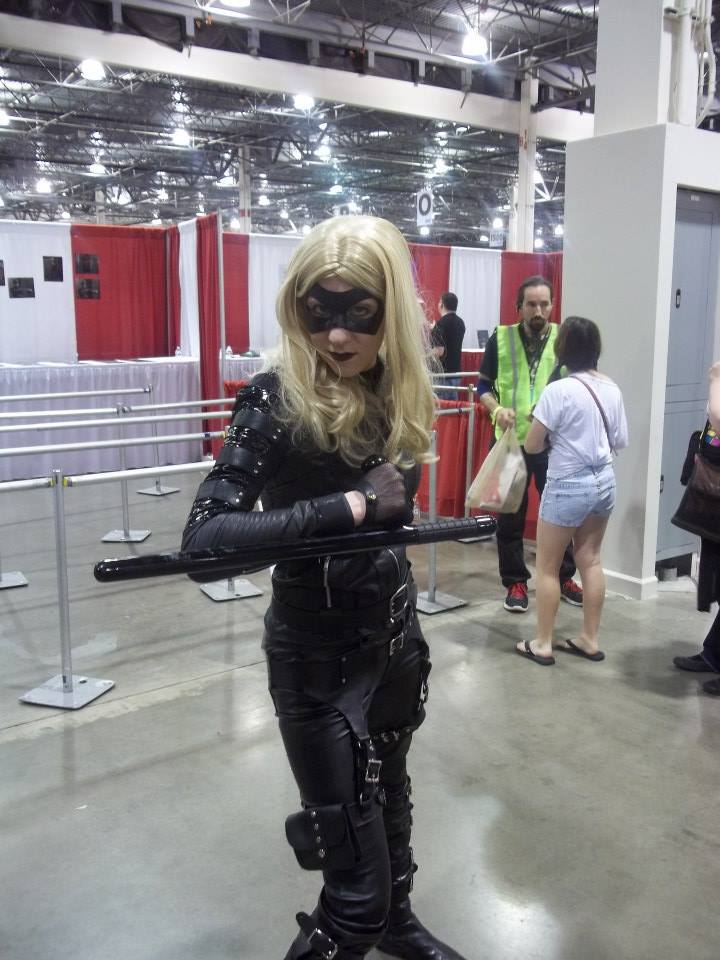 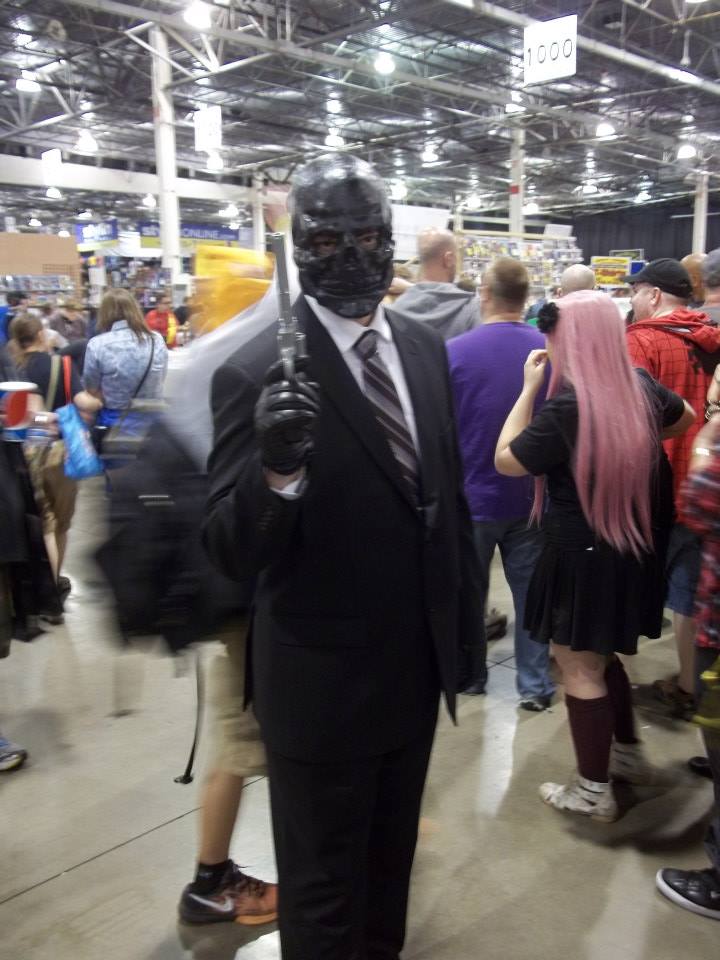 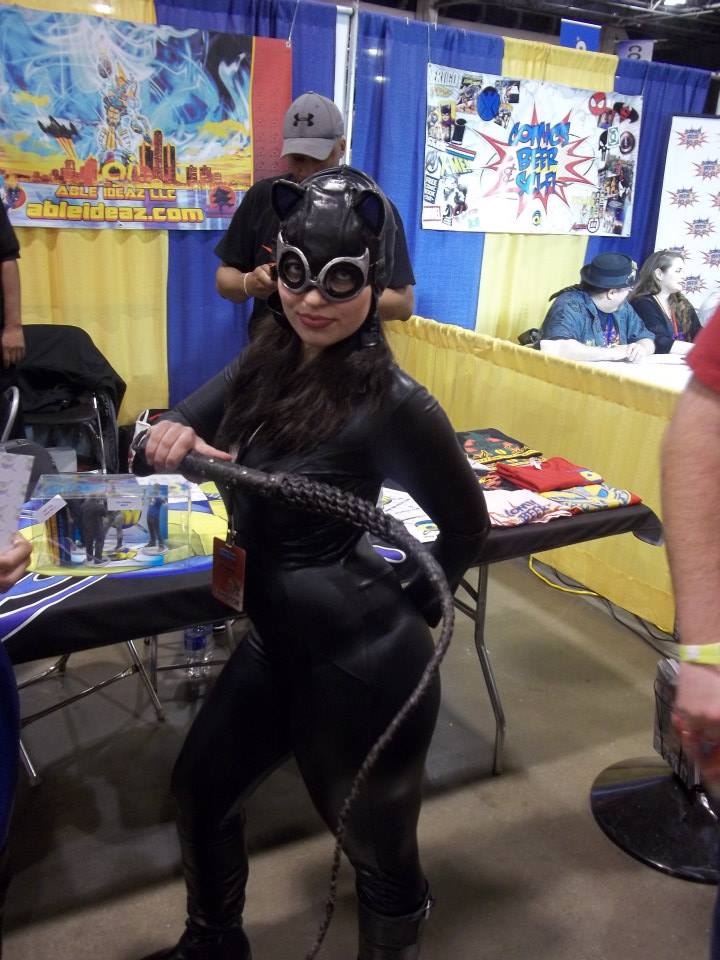 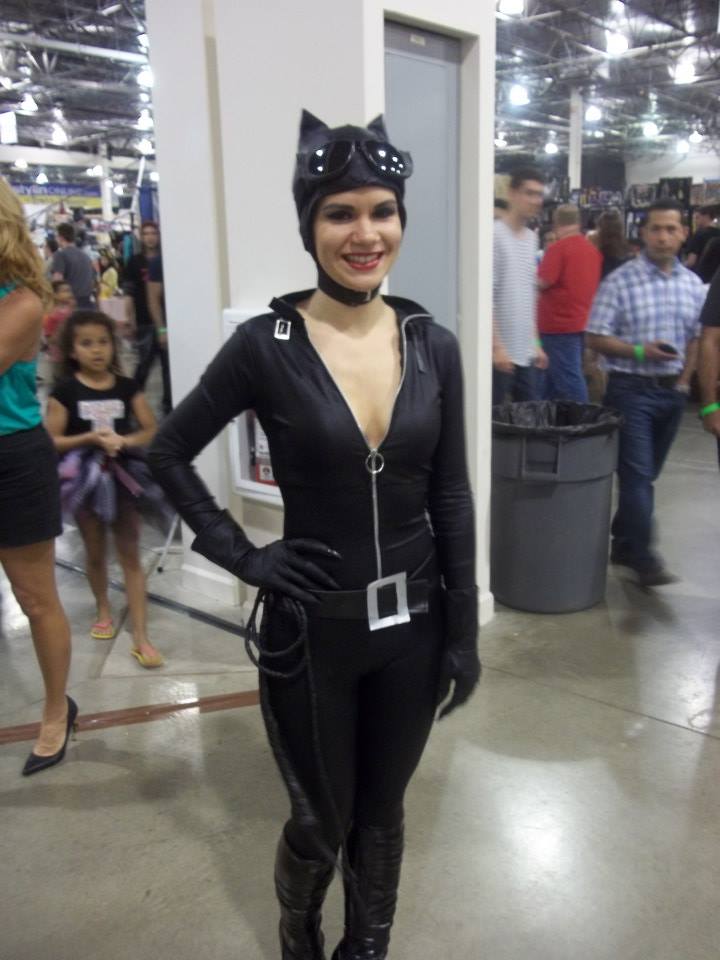 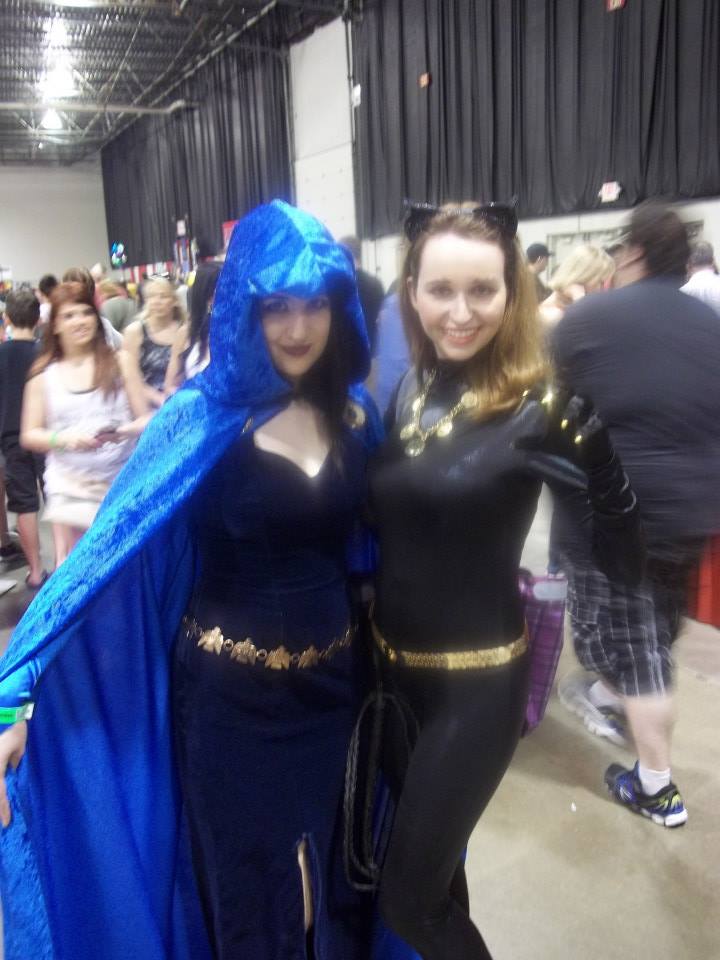 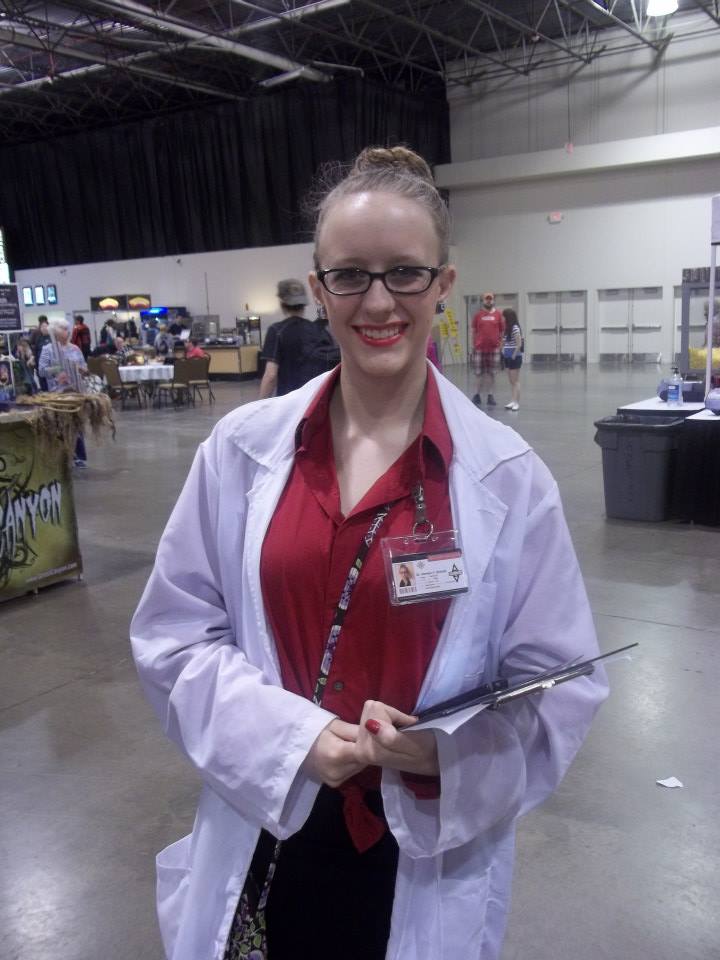 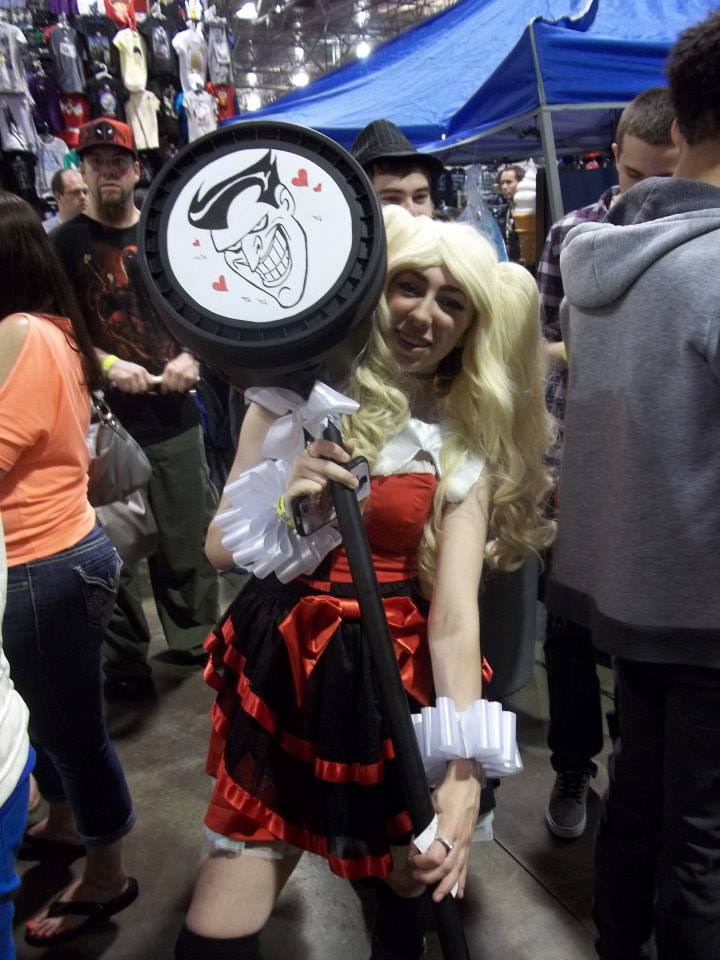 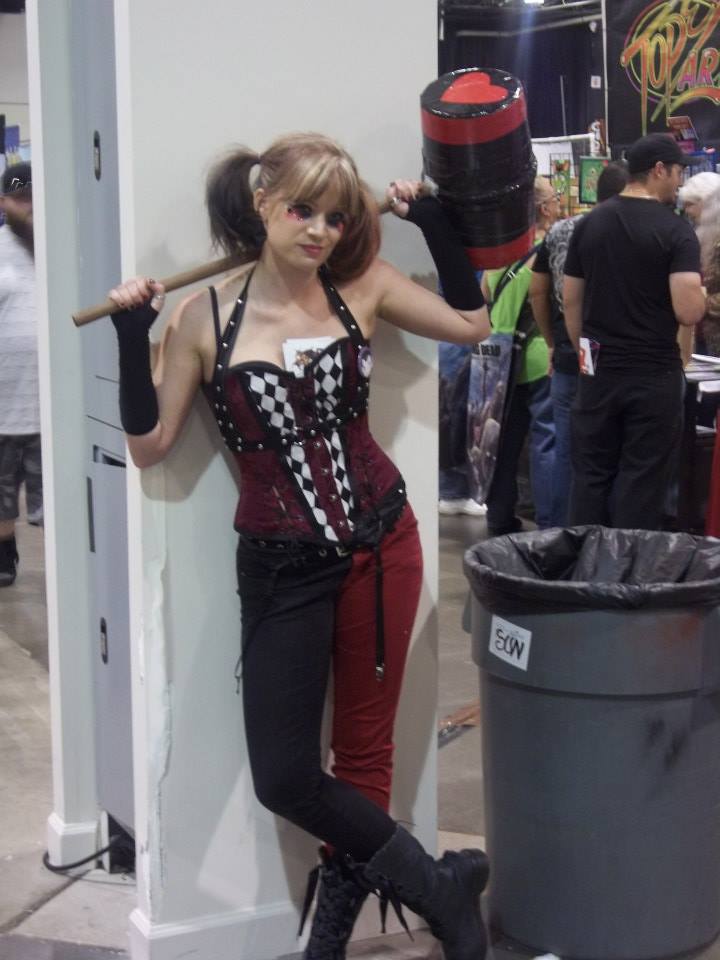 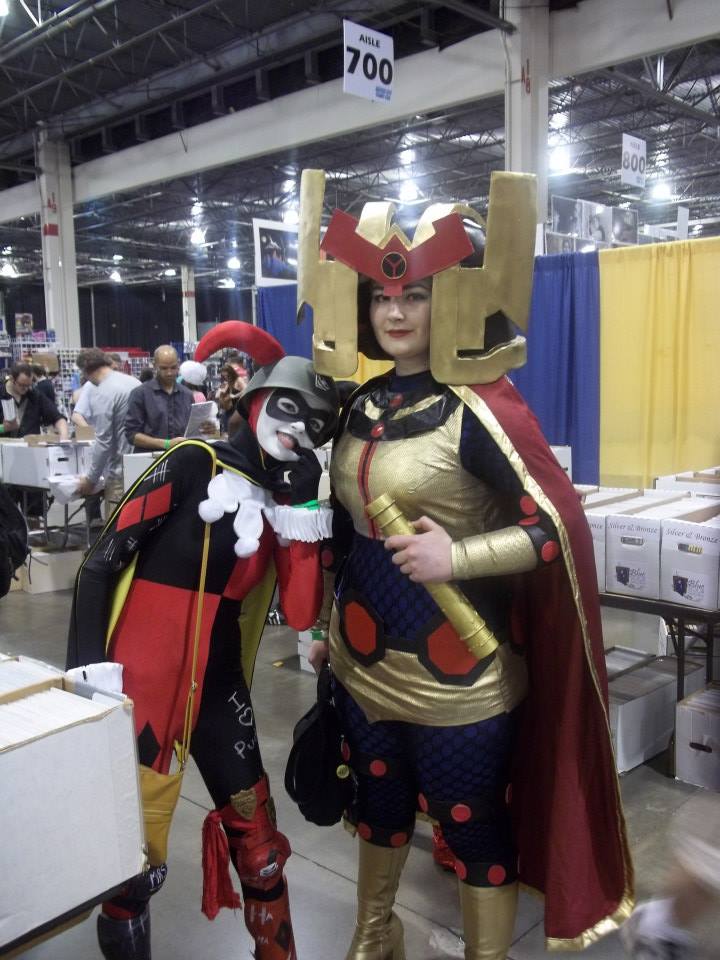 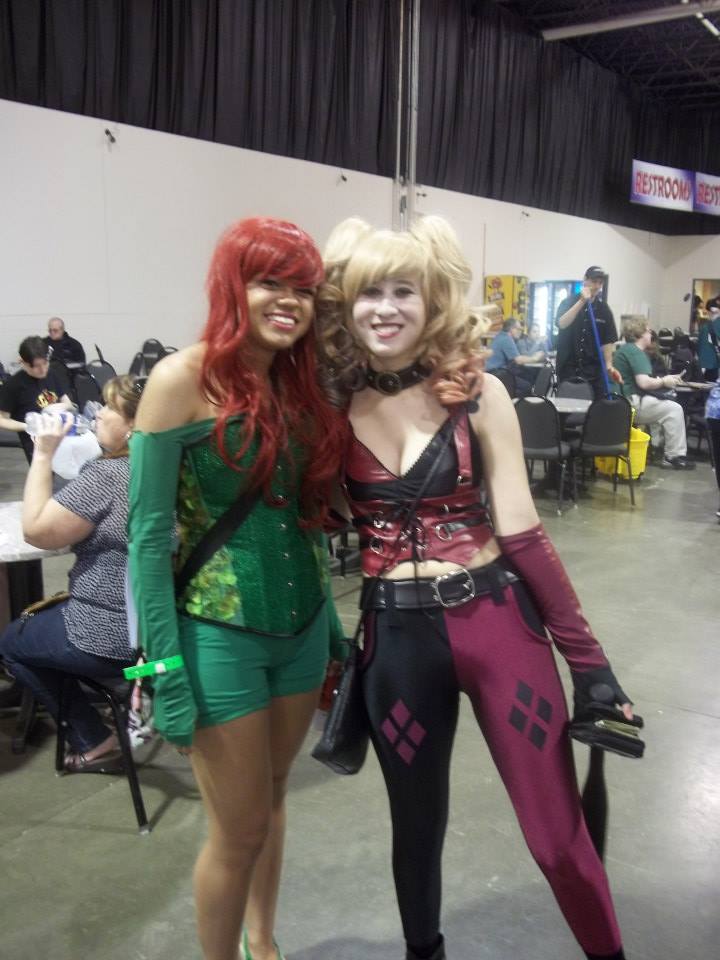 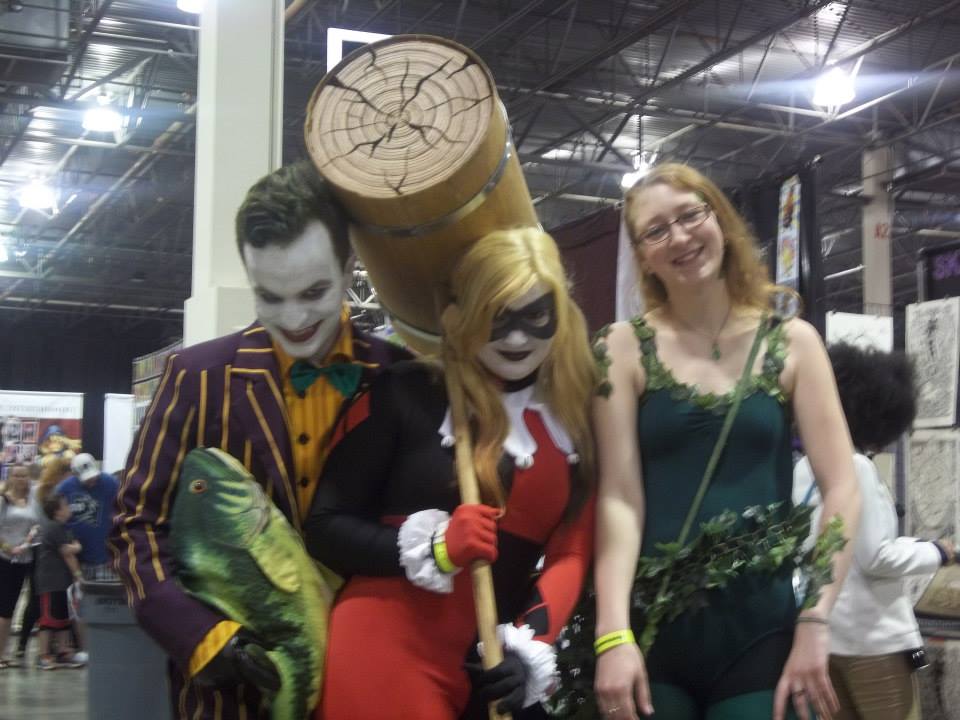 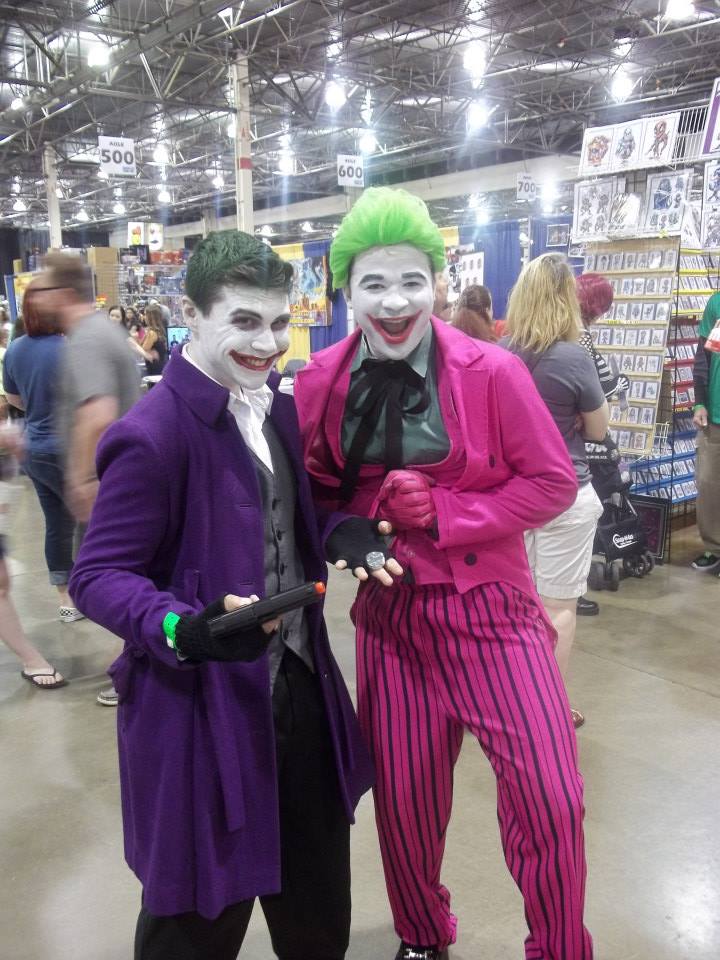 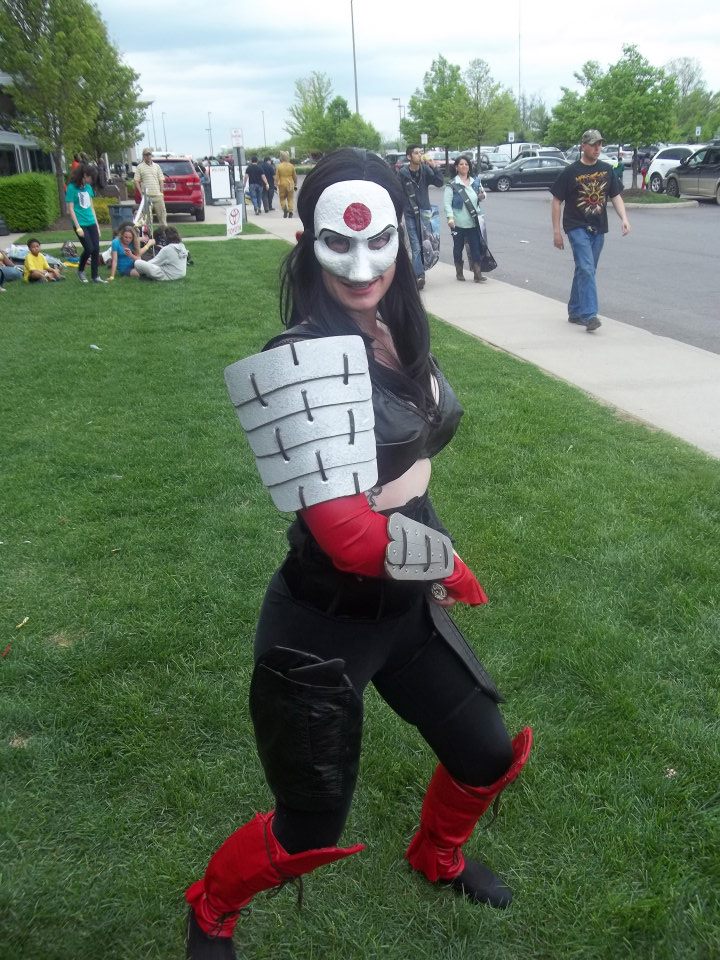 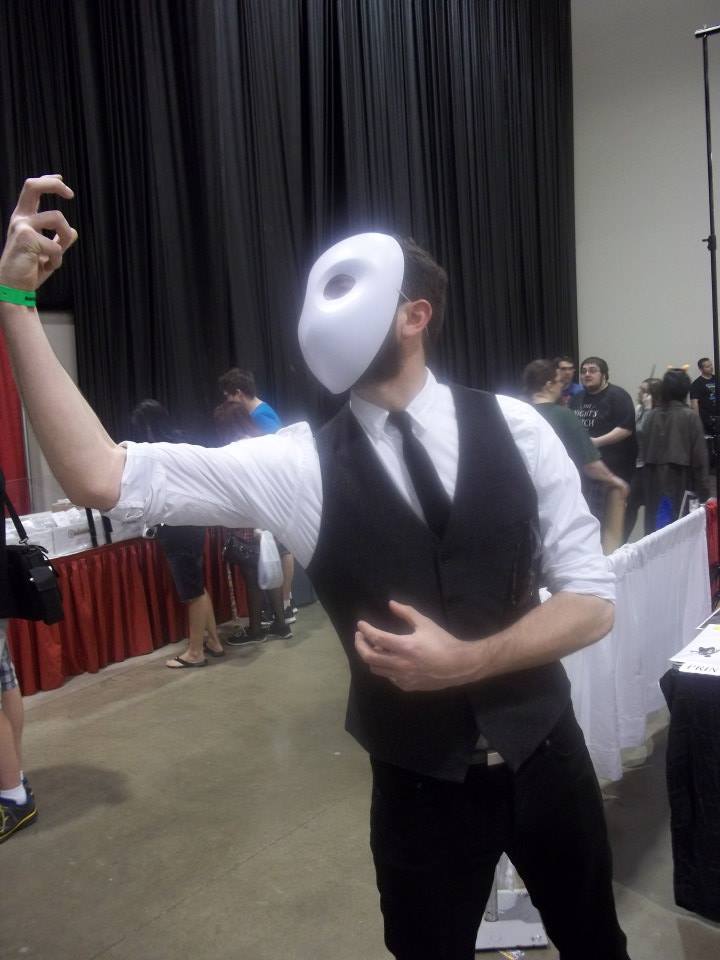 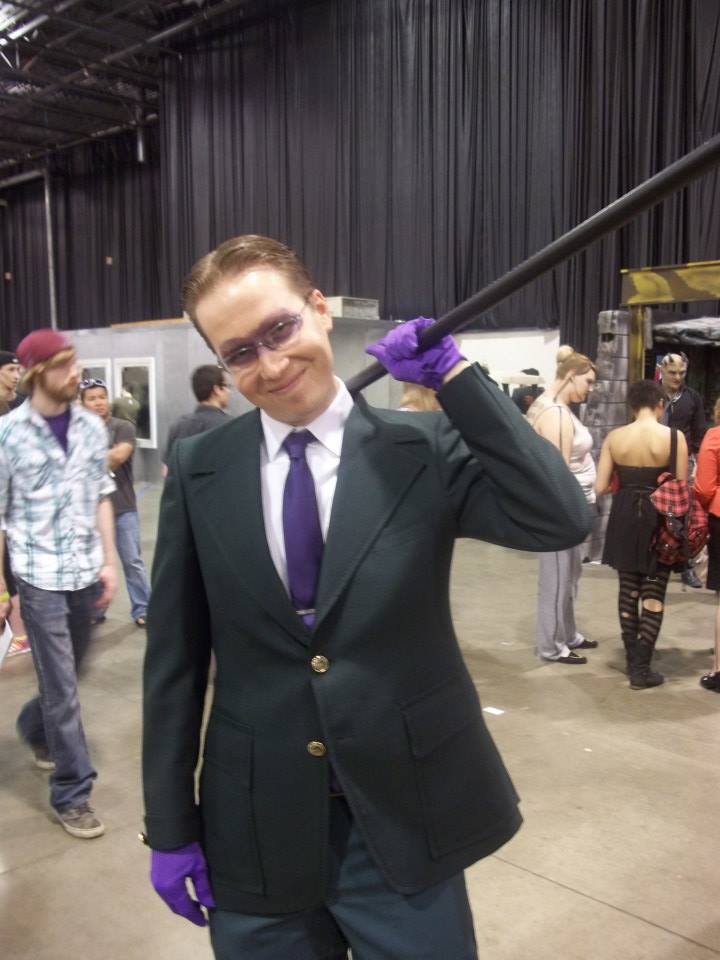 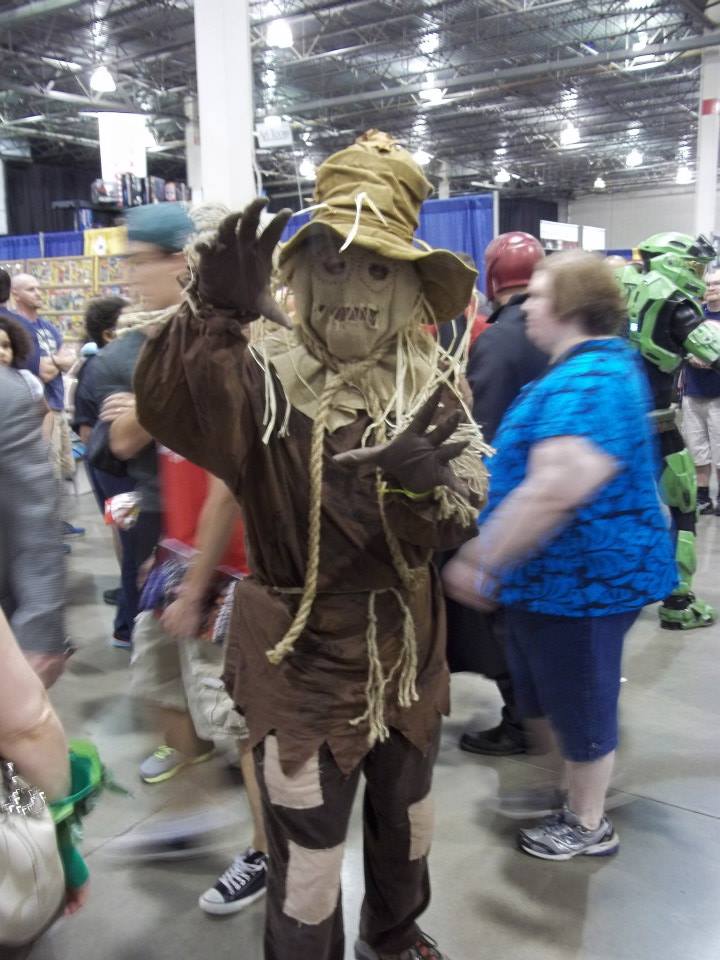 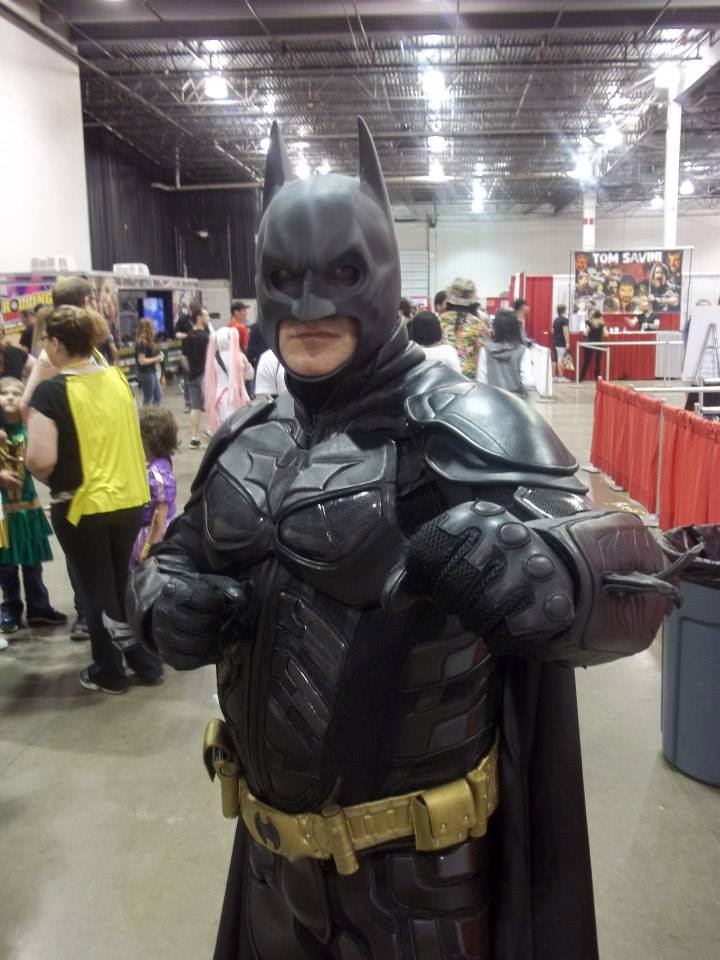 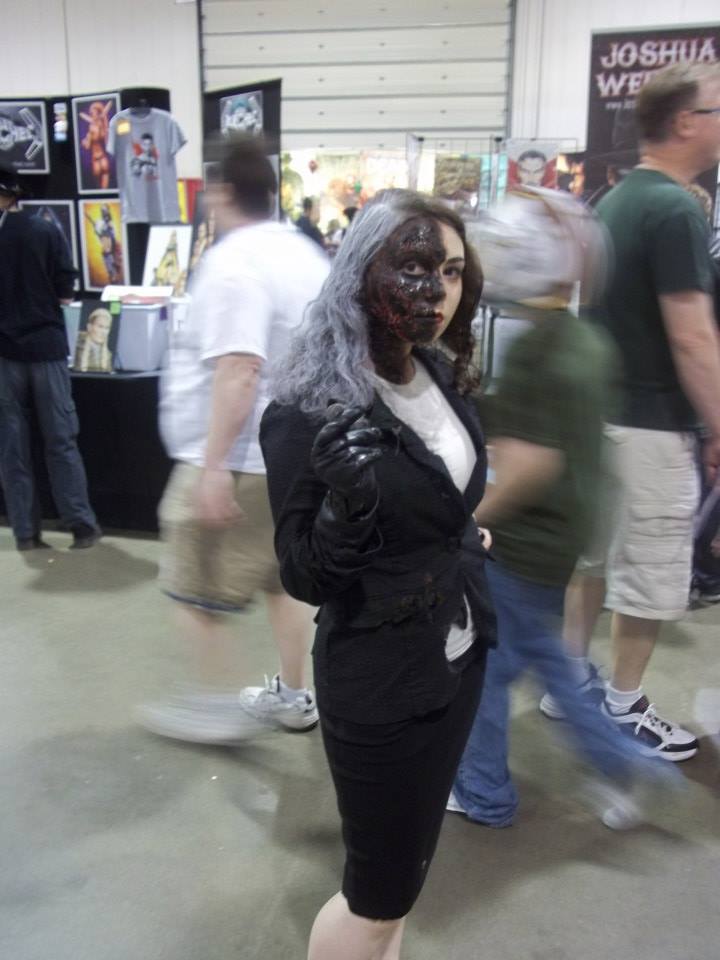