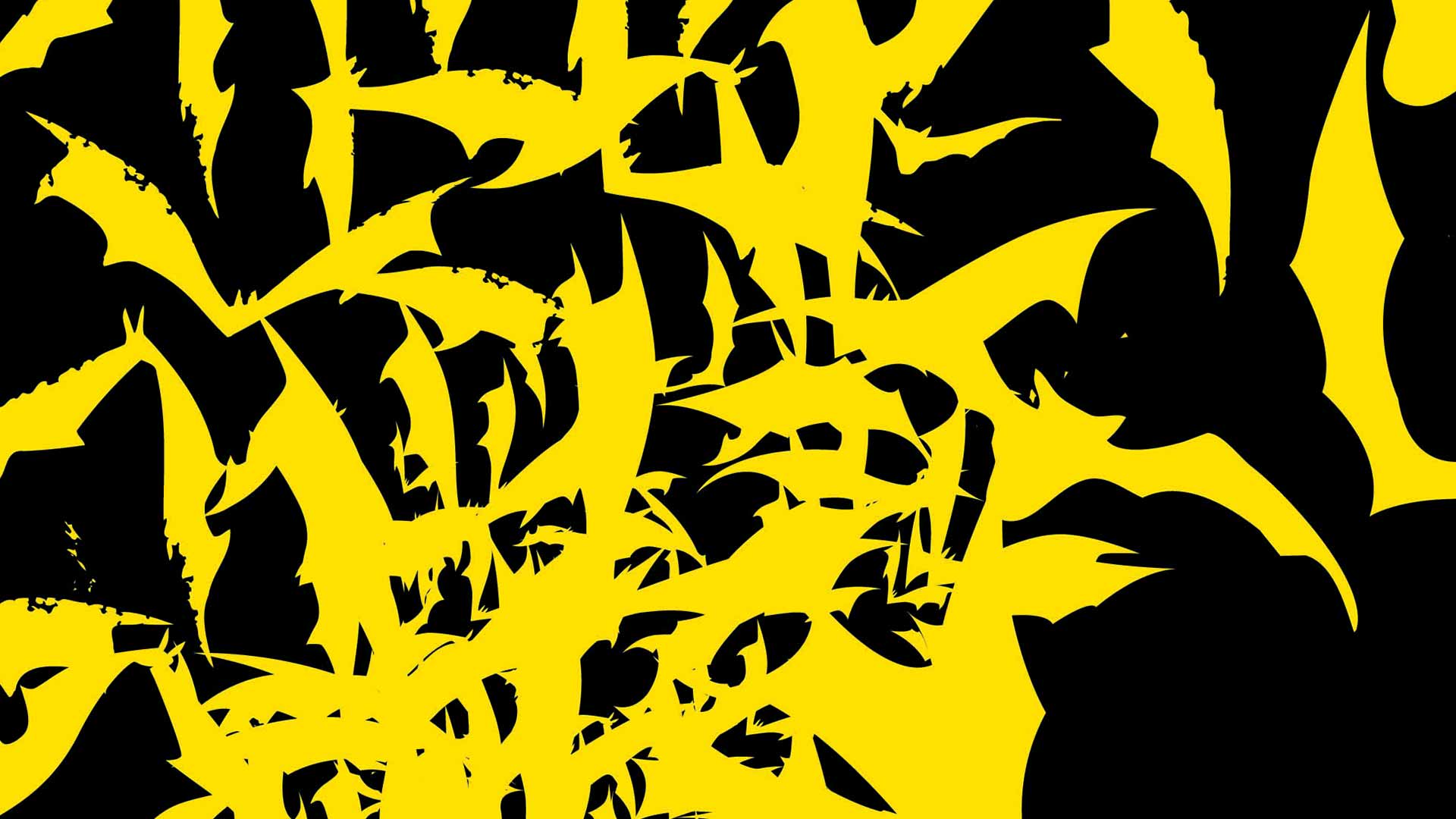 Synopsis: “Endgame” part 4. The Joker is back! This time, no more funny stuff. And in the backup story, five Arkham Asylum escapees share their encounters with The Joker!

It goes without saying that Scott Snyder and Greg Capullo are a team to be reckoned with. They opened up the New 52 with the Court of Owls, dipped into Joker’s history with Death of the Family, and shocked many of us be giving the Dark Knight another origin with “Zero Year.” Where does the team go from there?

That was the question on our minds… until we got to the end of the first issue of “Endgame”. When Superman had that grisly smile as he said “AND NO ONE’S GOING TO SAVE YOU THIS TIME”, fans knew this was going to be a Joker story unlike any we have seen before.  That still holds true three issues later.

Last month, what seemed like a kill shot by Jim Gordon was actually anything but, as the Clown Prince of Crime got up and attacked the commissioner. We open issue #38 with Batman flying to his partner’s home. Gordon has seen better days, but ends up finding his situation “funny.” The Dark Knight spends the rest of the issue in a pursuit to nowhere, simply trying to figure out what the hell is going on. By the final page, he goes to drastic measures… and finds himself in front of a group that may just give a “hoot.”

Snyder has pieced together another phenomenal issue to an already phenomenal run. We only see the Joker on one page (in the main story), but it doesn’t seem like it. He feels like a threat that is hiding just beyond the page, ready to strike at any moment. Not that we need any proof but yet another example of Snyder’s brilliant writing. This is a very dialogue-heavy issue but didn’t take me long to read. I loved being right there in the Bat-brain trying to make sense of what seems like an impossible scenario. The Joker, immortal? I can’t imagine the reactions Snyder received when proposing the idea. However, shame on us for ever doubting the man who simply cannot fail.

This is a perfect time to mention…. HE BROUGHT BACK CRAZY QUILT! And it made sense! Can we play pretend here for a moment and imagine what a Scott Snyder- Christopher Nolan movie would be like?

Back to this week’s issue, I’m not sure how I will feel if the solution to this story is the Joker is immortal. It seems a little too far out there for a Batman story (regardless of Ra’s Al Ghul) but I still can’t be totally against it. It should would support the theory of him breaking into the batcave back in “Death of the Family” wouldn’t it?

Can’t get through a review without mentioning the art. With as much accolades that Snyder gets, and deservedly so, the book wouldn’t work half as well without Greg Capullo. The man is a genius! He has created such an eery, horrific Gotham that I can get creeped out reading it at night by myself. And his Joker (as well as his victims)? Heeby jeebies. This guy is one of the best in the biz today.

This week’s back up story, written by James Tynion IV and drawn by Sam Kieth: it is what it is. These stories have been a nice little bonus, but I don’t necessarily need them to enjoy the overall story. We are left this week with a nice little tease that I’ll be looking forward to see how it wraps up next month.

In conclusion, if you’re reading this then you’ve been reading Batman. If you haven’t started, get started… you’re missing out! Buy this book.