Yesterday, Forbes confirmed the completion of the script for Guillermo del Toro’s project, Justice League Dark, which may be tentatively titled Dark Universe.

Here’s what they said at Forbes:

…the completed screenplay for Dark Universe officially went to weekend reads at Warner Bros. The studio’s reactions to the script will be coming back in a few days, and the film could take another step toward production if Warner has a favorable opinion of what they see on the page. The director confirmed the script’s completion and status while I chatted with him about his FX horror series The Strain (watch for that article coming in a few days, dear readers!). 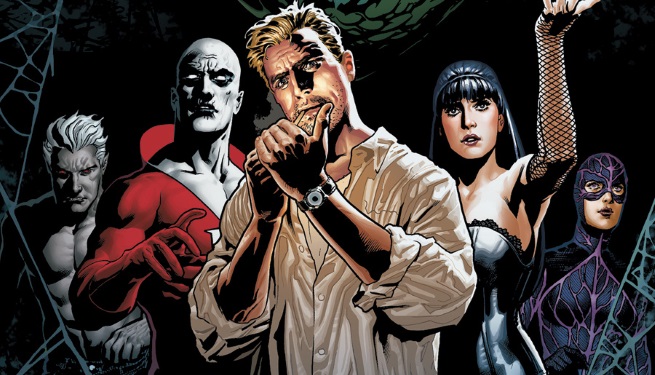 Justice League Dark first appeared in November of 2011, was published by DC Comics, and originally featured characters like John Constantine, Madame Xanadu, Zatanna, Shade, Deadman, and the Changing Man — characters that may be supernatural in nature and affiliation; as a side note…Zatanna had appeared on the 53rd (or perhaps 54th) episode of Batman: The Animated Series as a magician who was wrongfully framed for a bank heist, but was proven to be innocent via Batman’s detective work. 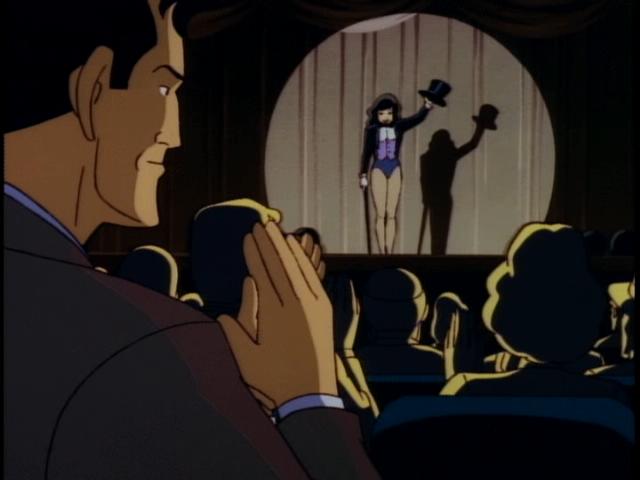 Some of del Toro’s writing and directorial credits include Hellboy, Hellboy II: The Golden Army, Pan’s Labyrinth, Pacific Rim, while he is also set to direct the reboot of Konami’s prominent horror video game title Silent Hill (which has been retitled Silent Hills, and will feature actor Norman Reedus of Walking Dead and Boondock Saints fame). 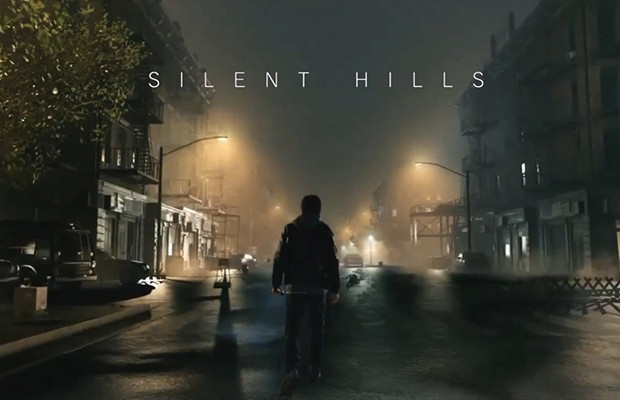 If you’re a fan of Guillermo del Toro’s work, then you might want to keep ears and eyes out for news on Dark Universe film and perhaps on Silent Hills, which Batman would probably indulge in if he set up a Batcave gaming station, which would most likely be adjacent to his research/GPS/telecommunications station.