Former Superman Brandon Routh Cast As The Atom In ‘Arrow’

Reporting on the hit CW series Arrow isn’t out of the ordinary here at DKN and while this casting doesn’t involve a Batman character, it’s just too big to ignore. TV Line reports that Brandon Routh, who portrayed the Man of Tomorrow in Superman Returns, will play Ray Palmer/ The Atom in Season 3!

He is described as follows: “An unparalleled scientist and inventor, Ray will play an unexpected role in the lives of Oliver and (rumored love interest) Felicity as the new owner of Queen Consolidated. Palmer’s plans for Queen Consolidated’s Applied Sciences Division will be shrouded in mystery.”

This will be a recurring role. Despite some misgivings I had about Superman Returns (a film I did like), I actually did think Routh was a good Superman. I’m happy that he is able to further cement himself in DC history by finally bringing The Atom to life. 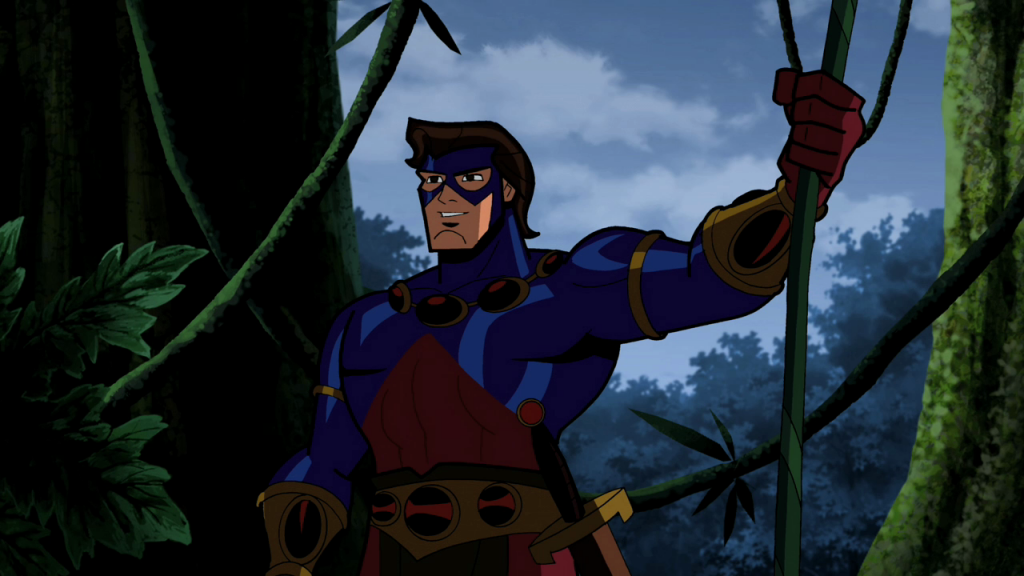 Beyond The Bat: DC Announces Two More Series To Debut In October