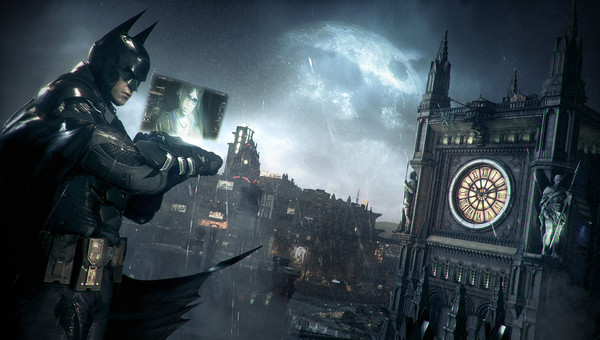 Recently, one of my colleagues here at Dark Knight News reported a possible delay of Batman: Arkham Knight. According to Furious Fanboys, that is not the case. They say that once DC concluded their showing of the Arkham Knight trailer at Wondercon, they actually reassured those in attendance of a 2014 release date. While everyone was a-hollerin’, the 2015 project that was being referred to was, in fact, a sequel to the fighting game Injustice: Gods Among Us.

While a 2015 release of Injustice 2 sounds entirely realistic, please don’t take this as fact until we get something more concrete. I find it odd that they would casually announce such a big project and not everyone in the room can agree on what happened. If you need your Injustice fix in the meantime, check out Injustice: Year Two, a prequel comic to the first game, by Tom Taylor. It’s currently ongoing and receiving rave reviews.