In a week’s time, we will be treated to the first of several DC Nation animated shorts to commemorate Batman’s 75th Anniversary. Set to air Wednesday, April 9 after a new episode of Teen Titans Go!, Batman: Strange Days will mark the return of the aforementioned shorts. This particular one is brought to us by the legendary Bruce Timm (Batman: The Animated Series, Batman Beyond) and seems to be an adaptation of Batman’s encounter with Hugo Strange and his Monster Men from Batman #1 (1940). If you want to bone up on the source material, read that Golden Age story and check out Matt Wagner’s wonderful modernization in the form of Batman and the Monster Men. A Batman Beyond themed short by Darwyn Cooke is set to air later this year.  Below is the official description and images from the short.

A brand new short from producer Bruce Timm featuring a lost tale from Batman’s past, the Dark Knight tracks a strange giant to the mysterious layer of Dr. Hugo Strange. 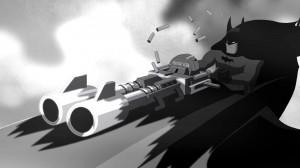 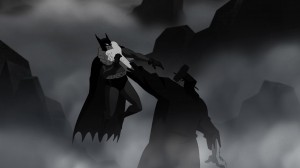 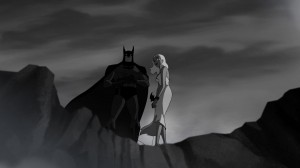 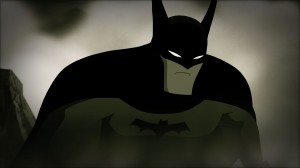 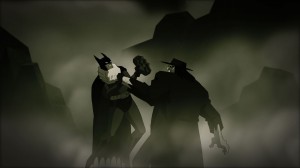 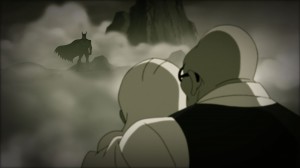 I’d be remiss if I failed to include a hilarious panel from Batman #1 when he had a more, shall we say, cavalier attitude about firearms and taking lives. 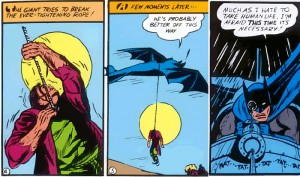 ‘Batman vs. Superman’ Adds Three Actors To Its Cast