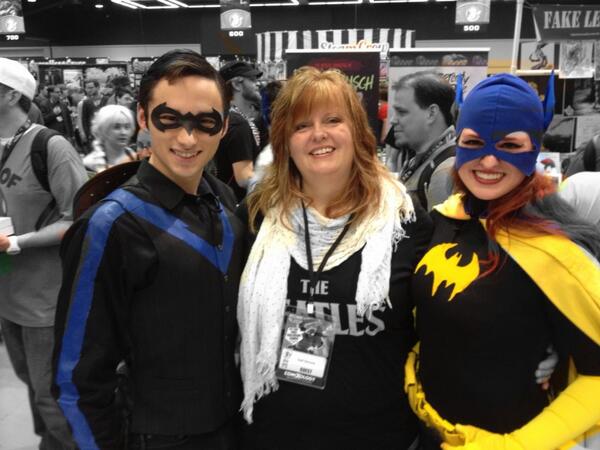 MegaCon 2013 happened over the weekend and it held a semi-Batman panel with Gail Simone and Ethan Van Sciver. Click the jump to see more.

MegaCon 2013 happened over the weekend from March 15th-March 17th in Orange County, Florida. Conventions are always awesome because a select few groups of people hear about what’s to come for some issues of Batman before DC issues press release. Only Gail Simone (current writer of Batgirl) and Ethan Van Sciver (current artist of Batman: The Dark Knight) dish out about upcoming slight spoilers for Batman comic books and what’s going with DC Comics.

You can see the whole panel below. If you can’t watch the clip below and just want the basic breakdowns, scroll below the clip for the breakdown.

Here’s a breakdown of what happened at the panel if you didn’t see the clip above:

Other Batman books and what’s to come. 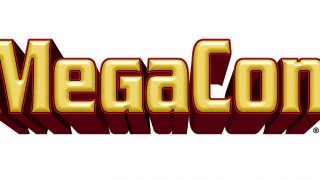 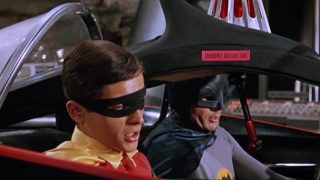